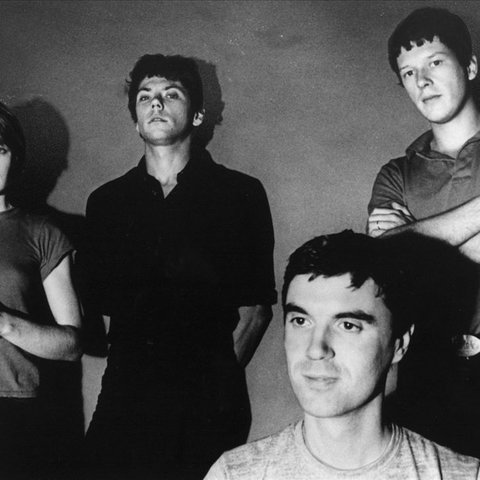 One of the first bassists to merge funk with punk/alternative music was the Talking Heads' Tina Weymouth. Born on November 22, 1950, in Coronado, CA, Weymouth's family moved quite a bit early on, as her father served in the Navy. Although Weymouth first picked up a guitar at the age of 14, she failed to stick with it, despite developing a deep admiration for such '60s hitmakers as the Beatles, Bob Dylan, and Peter, Paul & Mary. While a student at the Rhode Island School of Design during the early '70s, Weymouth befriended a local group, the Artistics, which included singer/guitarist David Byrne and drummer Chris Frantz, the latter of whom Weymouth would eventually begin dating. Byrne was the first of the group to graduate, and after relocating to New York City, recommended that Frantz and Weymouth do the same. They agreed, and in September of 1974, the former school chums were reunited once more. Byrne and Frantz began playing music together again, and when they found it hard to find a bassist who shared their admiration for such cult groups as the Velvet Underground and the Modern Lovers, Weymouth picked up the bass herself and signed on. Changing their name to the Talking Heads, the trio began playing regularly at the then-new downtown club CBGB's, where they held down a regular slot alongside such other up-and-coming acts as Blondie, the Ramones, Television, Patti Smith, etc. In 1976, the trio expanded to a four-piece (with the addition of former Modern Lovers keyboardist Jerry Harrison), and soon after, signed on with Sire Records. 1977 saw the release of the group's debut album, Talking Heads: 77, as well as Frantz and Weymouth's marriage. Over the course of three more albums (1978's More Songs About Buildings and Food, 1979's Fear of Music, 1980's Remain in Light) and several instant radio standards ("Psycho Killer," "Take Me to the River," "Life During Wartime," "Once in a Lifetime"), the Talking Heads became one of the world's leading new wave groups. But the constant strain of the recording-touring cycle began to wear on the group, and they took a brief hiatus during the early '80s. With extra time on their hands, both Frantz and Weymouth (who had become one of rock's finest bassists by this time), decided to form a fun studio-project. Named the Tom Tom Club, the group also included contributions from members of the Talking Heads' touring band at the time (guitarist Adrian Belew and percussionist Steven Stanley), as well as from Weymouth's sisters. The Tom Tom Club's resulting self-titled debut was issued in late 1981, and spawned a surprise hit with "Genius of Love" (which would be sampled years later on both Mariah Carey's "Fantasy," and on the X-ecutioners' "Genius of Love 2002"). The Talking Heads regrouped a year later, and returned stronger than ever, scoring the biggest-selling albums of their career (1983's Speaking in Tongues, 1984's Stop Making Sense, 1985's Little Creatures, 1986's True Stories). Frantz and Weymouth continued to issue albums with the Tom Tom Club during this time (1983's Close to the Bone, 1988's Boom Boom Chi Boom Boom), but none proved to be as commercially successful as their debut. 1988's Naked clearly signaled that the members of the Talking Heads were going in different directions musically, so it didn't come as much of a surprise when the quartet announced their official split in 1991. The same year, the Tom Tom Club released their fourth release overall, Dark Sneak Love Action. Little was heard from Weymouth musically during the early to mid-'90s, as she concentrated primarily on producing other artists along with Frantz (Angelfish's self-titled debut, the Happy Mondays' Yes, Please, Los Fabulosos Cadillacs' Rey Azucar, and a few years prior, Ziggy Marley's Conscious Party and One Bright Day). A bid in the late '90s to reunite the Talking Heads fell short when just Weymouth, Frantz, and Harrison agreed; they were soon met with a lawsuit from Byrne, when the trio decided to call themselves the Heads. The matter was soon settled out of court, with the trio able to retain their name. But the group's one and only album, 1996's No Talking Just Head, turned out to be a disaster, as a variety of different singers were invited to lend vocals to different songs. Weymouth and Frantz opted to resuscitate the Tom Tom Club soon after, issuing The Good, The Bad and the Funky in 2000. All four of the former Talking Heads members even reunited for a night in 2002 for their induction into the Rock & Roll Hall of Fame, with a short set of hits. In addition to her work with the Talking Heads, Tom Tom Club, the Heads, and producing others, Weymouth has also guested on recordings by Ian Dury, Gorillaz, Nona Hendryx, the Rosenbergs, and the Soup Dragons. ~ Greg Prato 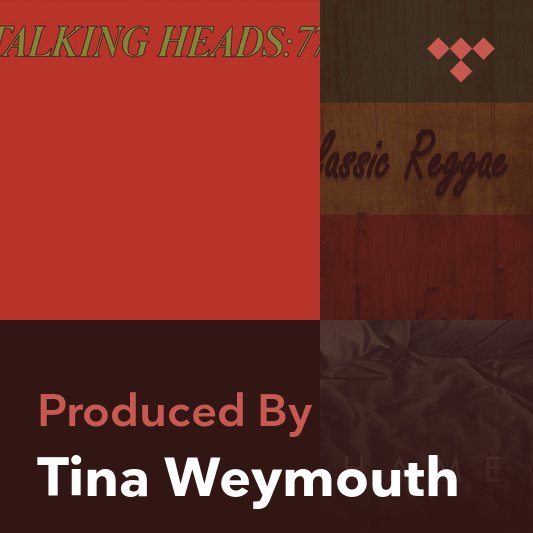 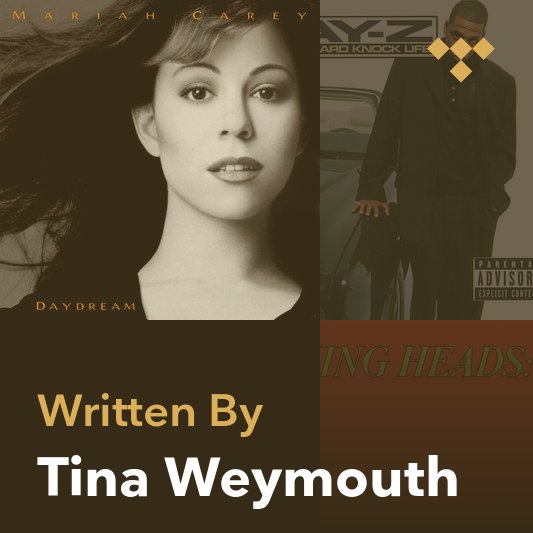