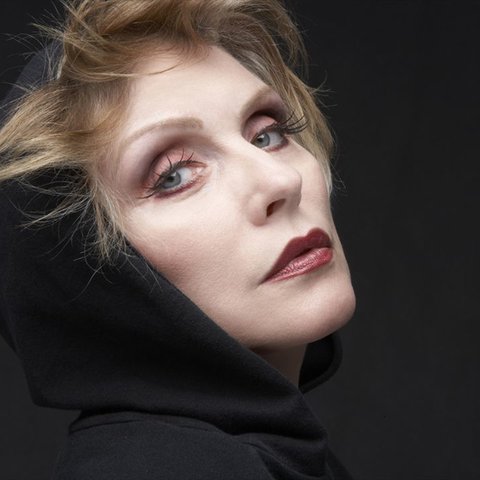 Debbie Harry is a gifted vocalist and actress who became the biggest star associated with the New York punk explosion of the '70s. As the lead vocalist with Blondie, Harry's cool charisma and breathy but strong vocal style helped take the band from cult popularity to mainstream success with a string of hit singles, while she also opened the doors for other punk and new wave bands to find greater recognition. Harry was a strong, intelligent woman who achieved rock stardom when women were struggling to earn greater recognition in the music industry, winning fame on her own terms. And while Blondie's popularity would rise and fall over time, Harry enjoyed a successful and respected solo career and retained a high profile, working in a variety of different projects well into the 21st century.

Debbie Harry was born Angela Tremble in Miami, Florida on July 1, 1945. When she was three months old, she was adopted by Richard and Catherine Harry, a couple from Hawthorne, New Jersey, who gave her the name Deborah Ann Harry. Harry graduated from Hawthorne High School in 1963, and went on to attend Centenary College in Hackettstown, New Jersey, receiving an Associate of Arts degree. In the late '60s, Harry left the Garden State for New York City, where she worked a variety of jobs, including waiting tables at the famed Manhattan rock club Max's Kansas City, serving as a secretary at the BBC's New York offices, and being a Bunny at the New York Playboy Club. Harry became a member of a folk-rock band called the Wind in the Willows, who landed a deal with Capitol Records and released their self-titled debut album in 1968. Harry was a backup singer and percussionist with the group; their album barely made the charts, and though they recorded a follow-up, the label opted not to release it, and they split up shortly afterwards. In 1973, Harry joined a group called the Stilettos, who delivered a campy take on classic girl group sounds. A guitarist named Chris Stein joined the combo; he was a graduate of New York's School of Visual Arts, and soon he would become partners with Harry in both music and a long-term relationship. In 1974, Harry and Stein would form a group of their own, Angel & the Snake, and in time the group would adopt the name Blondie, after a common catcall Harry received after she began dying her naturally brown hair blonde.

Blondie arrived on the New York City rock scene as a new sound and style was emerging from New York's Bowery, dubbed "punk" or "new wave" by the press, as new bands with an intelligent but nervy approach were making a noise at a club called CBGB. Blondie became regular performers at the club, and while their angular retro-'60s sound was far from what was making the rounds on mainstream radio, their songs were catchy, the band was energetic, and Harry was a strong, engaging vocalist that the camera liked. Blondie became one of the first of the CBGB bands to land a record deal, signing with Private Stock Records and releasing their self-titled debut album in 1976. The album didn't sell very well, but it made enough noise to attract the attention of Chrysalis Records, a larger and better established label who bought out Blondie's contract. Their second album, 1978's Plastic Letters, became a success in Europe and the U.K. thanks to a pair of successful singles, "Denis" and "(I'm Always Touched by Your) Presence, Dear," and album number three, Parallel Lines, released in late 1978, broke the band in the United States, thanks to the disco-influenced number "Heart of Glass," which became a number one single while the album was certified platinum. Blondie followed it up with two more platinum LPs, 1979's Eat to the Beat and 1980's Autoamerican, as the group became worldwide stars, and even broke into the movies with an appearance in the 1980 comedy Roadie.

While Blondie had become a mainstream success, Harry was eager to expand her creative horizons, and in 1981 she released her first solo album, Koo Koo, which was produced by Nile Rodgers and Bernard Edwards of Chic, with Harry and Stein writing the bulk of the material. While the album gathered plenty of media attention, the material wasn't as strong or accessible as Blondie's best work, and sales were disappointing. Blondie returned in 1982 with The Hunter, but the album and subsequent concert tour were poorly received, and the group quietly broke up. After the split, Harry and Stein retreated from the spotlight; he had been diagnosed with pemphigus, a genetically inherited autoimmune disorder, and Harry took a five-year break from music as she helped Stein with his treatment. (She did make an appearance on the Gun Club's 1982 album Miami, produced by Stein and featuring backing vocals by Harry under the name D.H. Laurence Jr.) While Harry had played small parts in a handful of underground and independent films, including Unmade Beds, Union City, and Downtown 81, in 1983 she made her acting debut in a major motion picture in typically adventurous style, appearing in David Cronenberg's visionary cult favorite Videodrome. In time, Harry would become a working actress, appearing frequently in film and TV projects, including Hairspray, Heavy, Six Ways to Sunday, and My Life Without Me.

With Stein's health once again stable, Harry returned to the recording studio in 1986, releasing her second solo effort, Rockbird. The album spawned a minor hit single, "French Kissing," and she followed it in 1989 with Def, Dumb & Blonde, which found her moving deeper into dance music. Harry doubled down on the dance influences on 1993's Debravation, which also included a cameo appearance from R.E.M., backing her on "My Last Date (With You)." In 1996, Harry teamed up with avant-garde jazz ensemble the Jazz Passengers, singing lead vocals on their album Individually Twisted; she also periodically appeared live with the group (one show was documented on the album Live in Spain), and they cut a musical interpretation of Edgar Allan Poe's "The City and the Sea" for the 1997 album Closed on Account of Rabies: Tales of Edgar Allan Poe. The year 1996 also saw Harry contribute guest vocals to the album No Talking Just Head, a project from the Heads (featuring Jerry Harrison, Tina Weymouth, and Chris Franz of fellow CBGB alumni Talking Heads).

In 1999 Blondie reunited for an album, No Exit, and a subsequent concert tour, while an album recorded during one of the reunion shows, Livid, appeared in 2000. Harry also lent her vocal skills to the album Electric Honey from New York indie rockers Luscious Jackson. Blondie released another studio effort in April 2004, The Curse of Blondie, and their appearance on the cable TV series Live by Request was released on CD the following September. Harry resurrected her solo career for 2007's Necessary Evil, an eclectic effort that found her dabbling in hip-hop, electronica, jazz, and idiosyncratic rock. Blondie continued to be a going concern, touring regularly and releasing new albums in 2011 (Panic of Girls), 2014 (Ghosts of Download, which was released in tandem with a set of re-recorded favorites, Greatest Hits Deluxe Redux), and 2017 (Pollinator). In 2013, Blondie hit the road for a co-headlining tour with the noted L.A. punk band X, and in 2016 Harry appeared as a guest artist on The Westerner, a solo album from X vocalist John Doe. And Harry sang on a pair of albums honoring her late friend Jeffrey Lee Pierce of the Gun Club (who once ran a Blondie fan club). Credited to the ad hoc group the Jeffrey Lee Pierce Sessions Project, Harry appeared on 2009's We Are Only Riders and 2014's Axels & Sockets. ~ Mark Deming 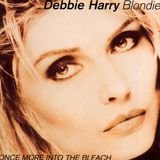 Once More Into The Bleach 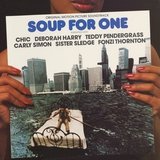 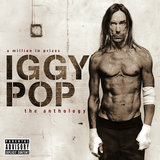 Well Did You Evah! 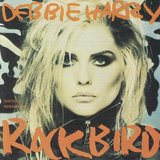 French Kissin' in the USA 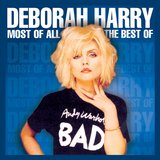 I Want That Man

Most of All: The Best of Deborah Harry 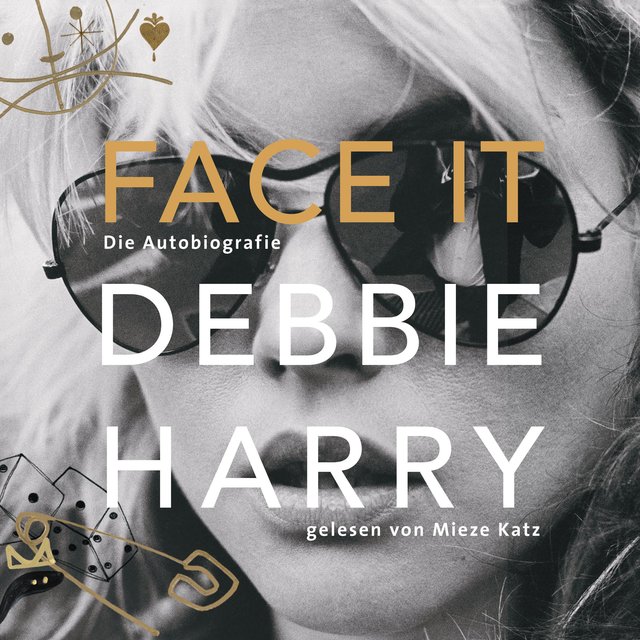 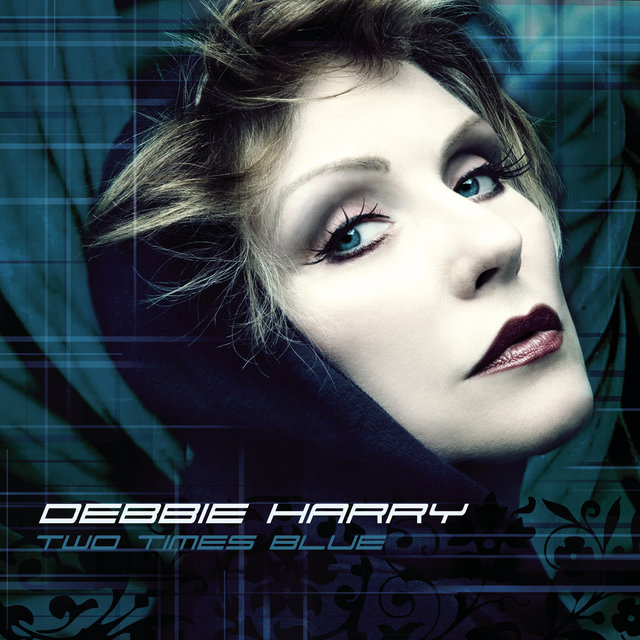 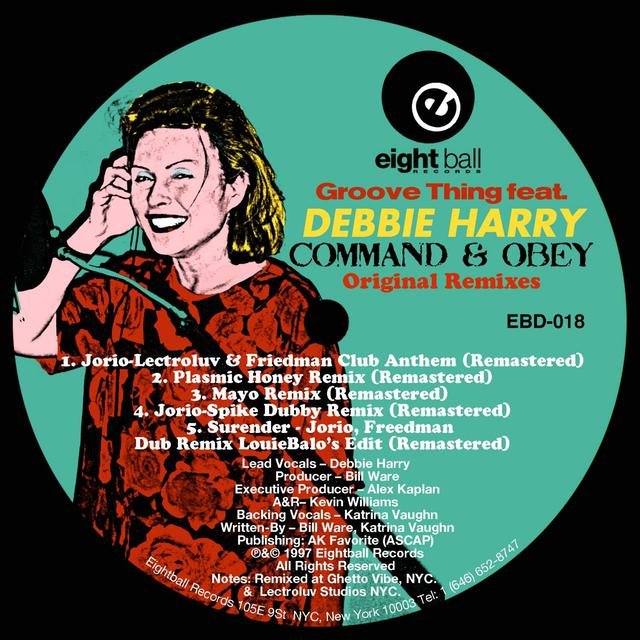 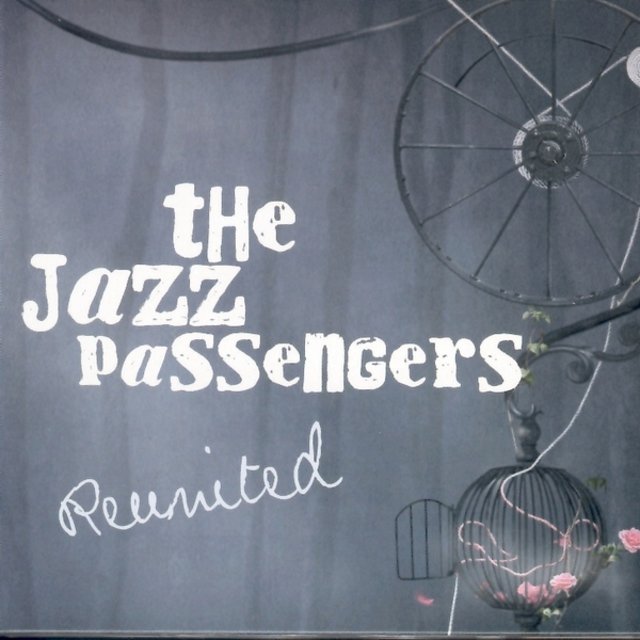 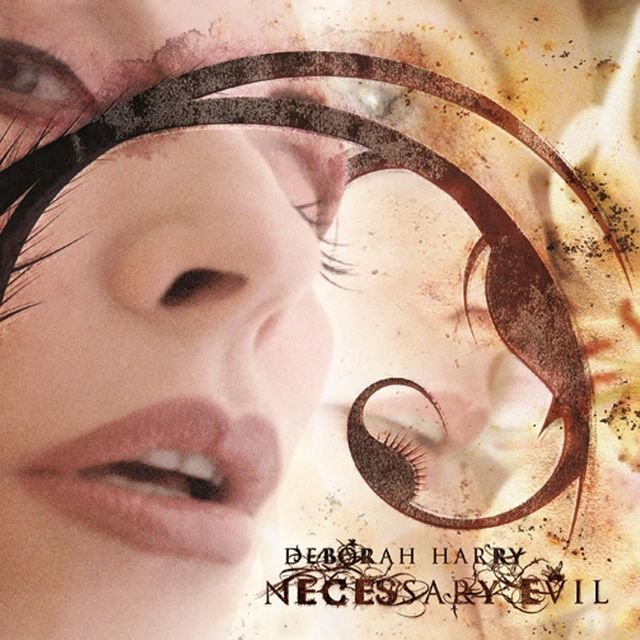 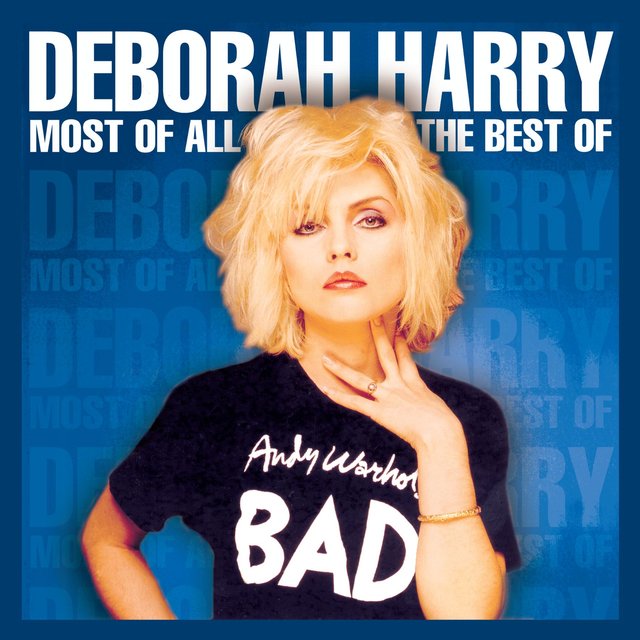 Most of All: The Best of Deborah Harry
Debbie Harry 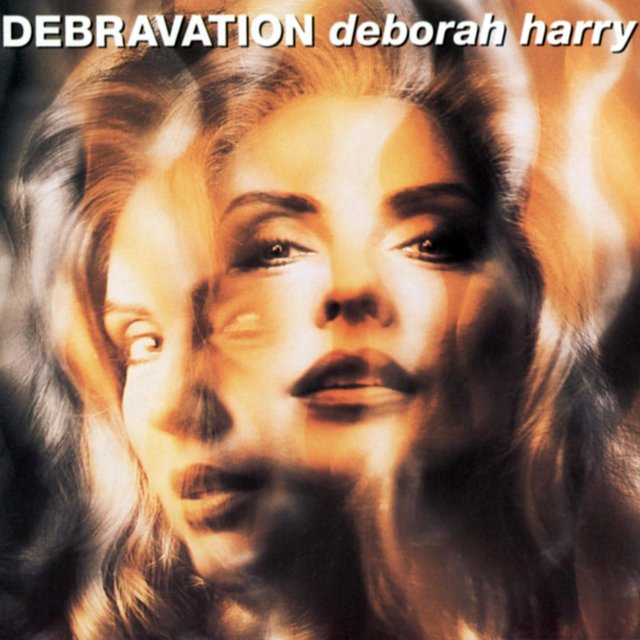 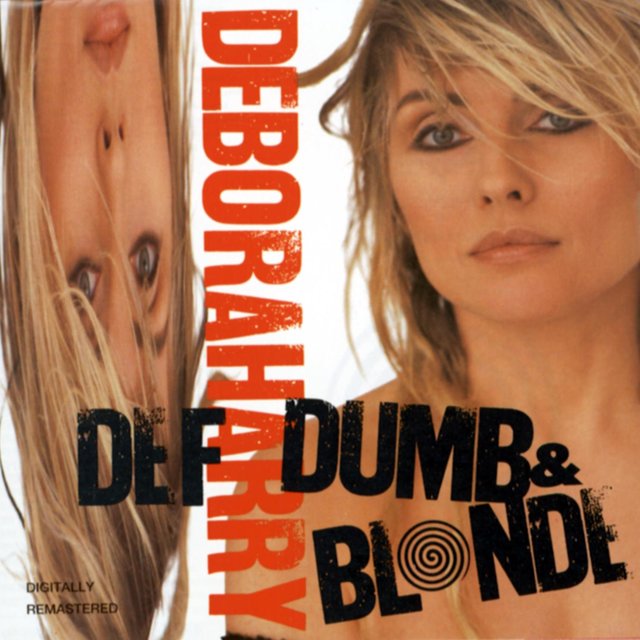 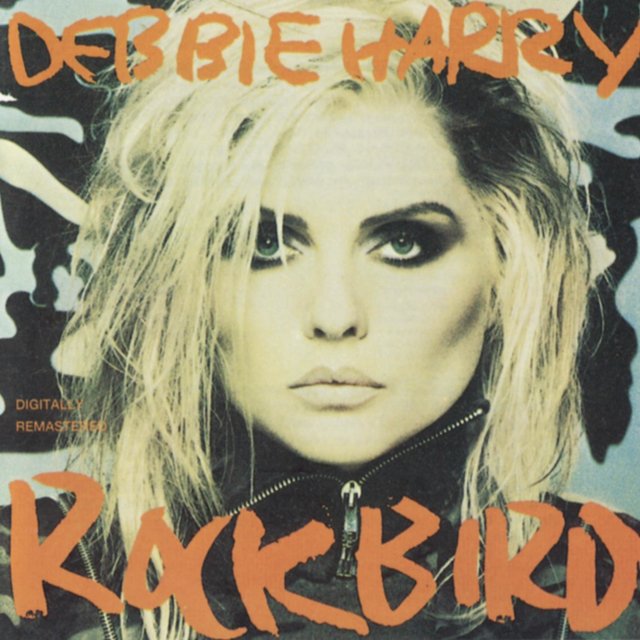 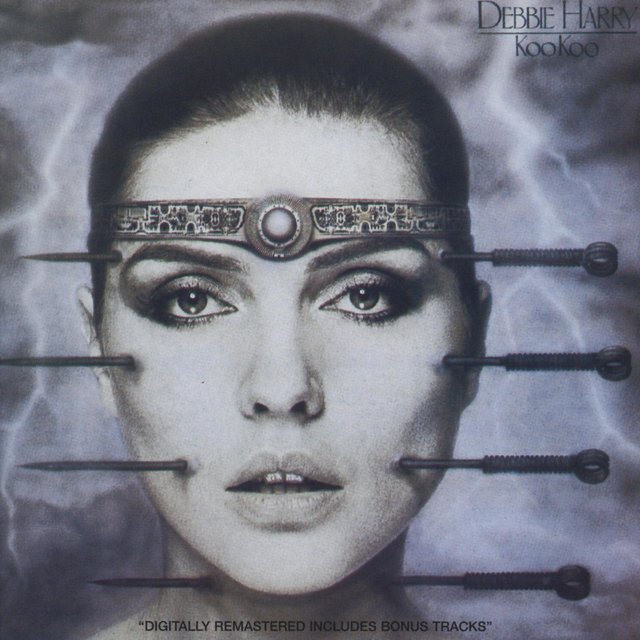 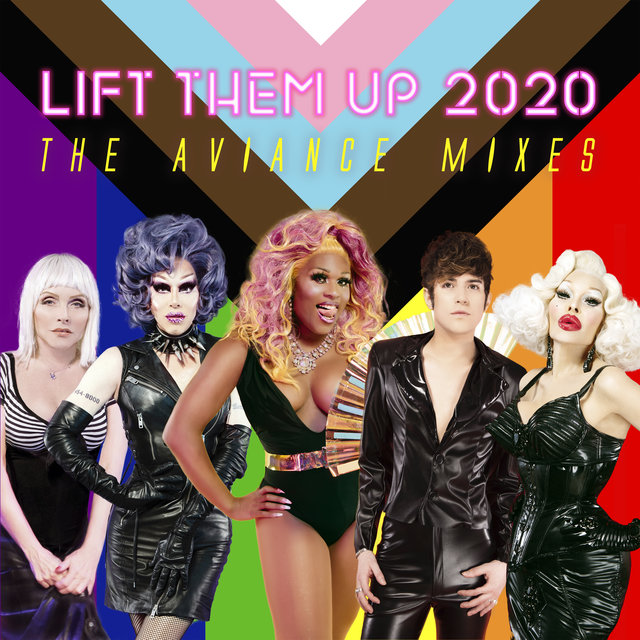 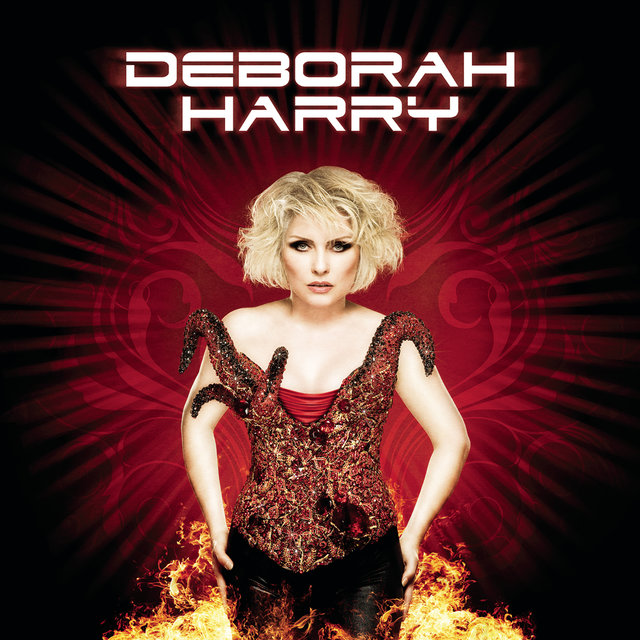 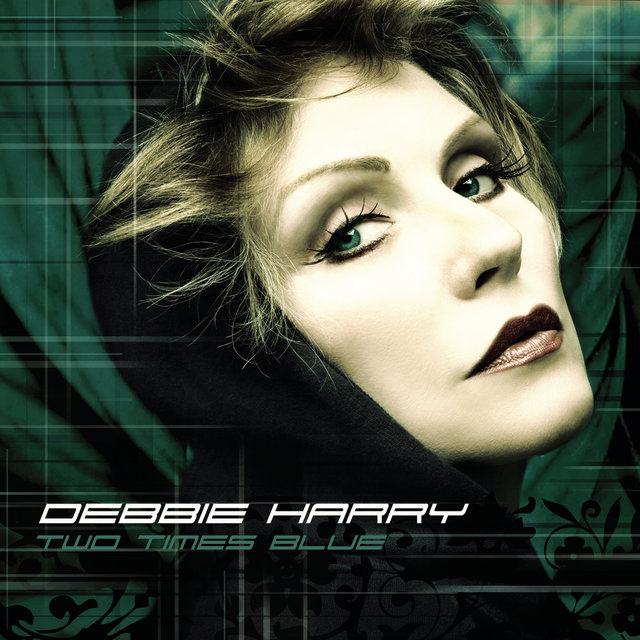 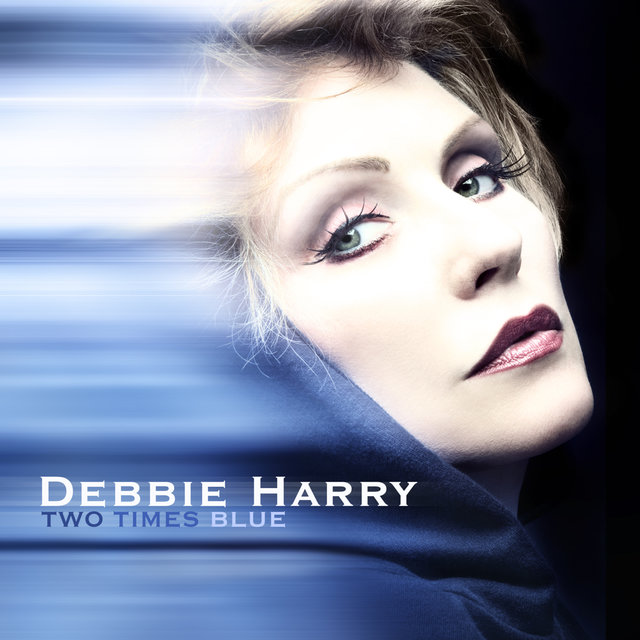 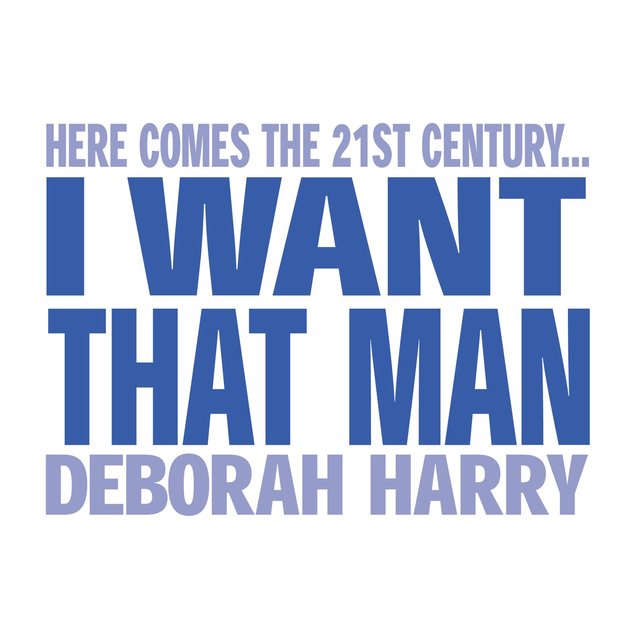 I Want That Man
Debbie Harry 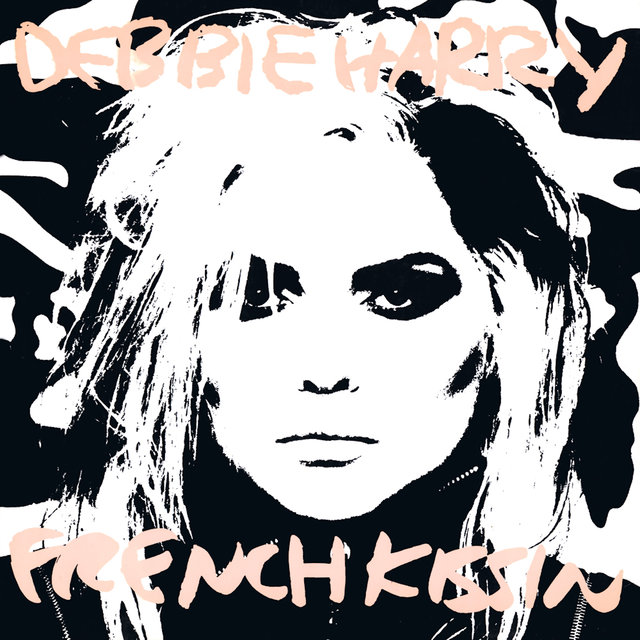 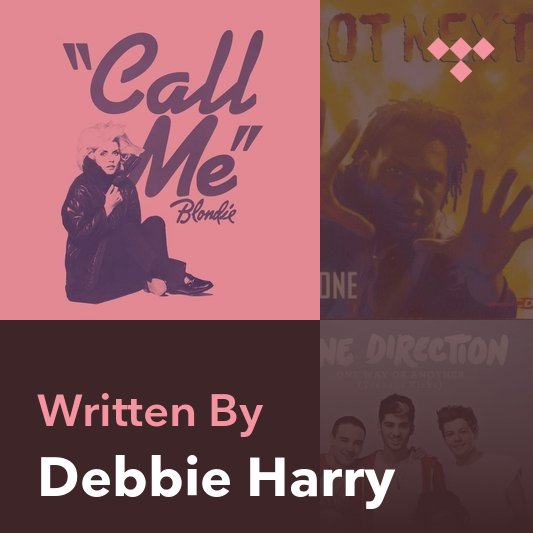 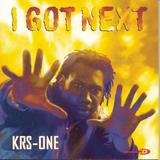 Step into a World (Rapture's Delight) 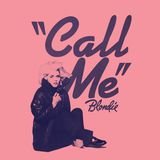 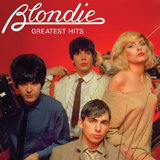 One Way Or Another (Remastered) 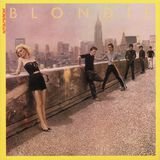 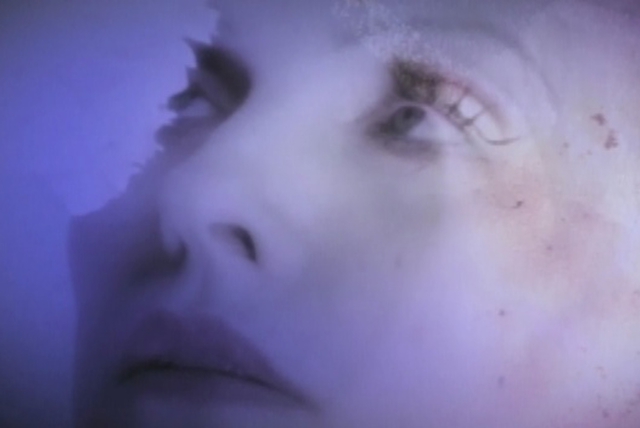 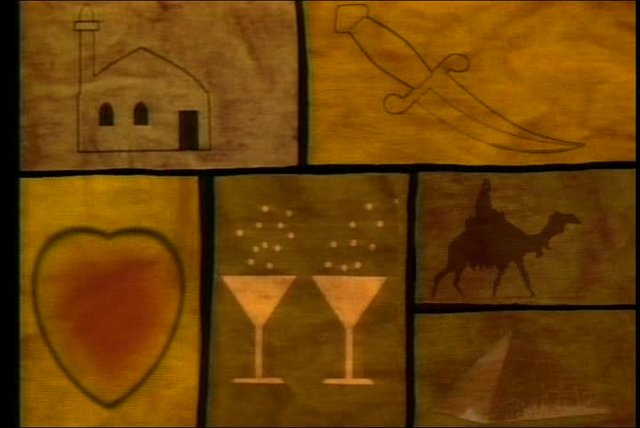 In Love With Love