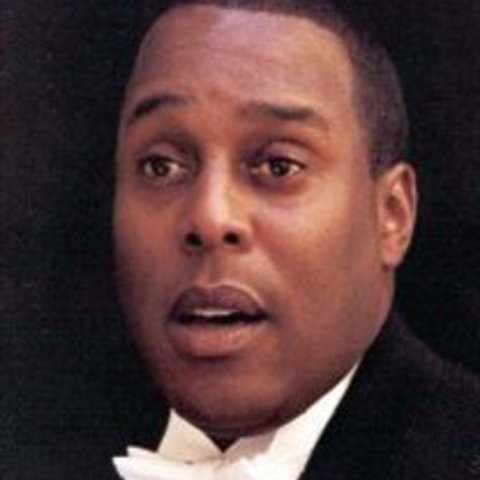 Countertenor Derek Lee Ragin is somewhat better known for his portrayals on the operatic stage than for the many concerts he has appeared in. His repertory is amazingly broad, encompassing works by Baroque composers — Handel, in particular — as well as twentieth century ones, like Benjamin Britten and György Ligeti.

Ragin was born in West Point, NY, on June 17, 1958. As a child growing up in Newark, NJ, he was strongly attracted to music, first studying piano. At 11 he began vocal instruction at the Newark Boys Chorus School, but when he enrolled at Oberlin College Conservatory of Music he chose to study piano, though his major did include music education in general.

Still, his goal was to become an accompanist, even as late as his senior year (1980). Vocally, he had talent, impressing friends with his playful imitations of famous operatic sopranos. At their behest, he auditioned for the countertenor role of Oberon in Britten's A Midsummer Night's Dream. He went on to perform it at the Oberlin Opera Theater production that year with great success.

His career as a singer flourished quickly, with an official operatic debut in 1983 at the Innsbruck Festwoche der Alten Musik in Cesti's Il Tito. After vocal study in Amsterdam he won first prize in the ARD International Music Competition (1986). Two years later he debuted at the Met singing Nirenus in Handel's Giulio Cesare.

After further impressive debuts (1990 Salzburg Festival in Gluck's Orfeo), Ragin's recordings began to achieve acclaim. His CD of Handel's Giulio Cesare on the Harmonia Mundi label won a Gramophone award in 1992, and his Telarc recording of Bernstein's Chichester Psalms, Missa Brevis, and Walton's Belshazzar's Feast won a Grammy award in 1995.

For the 1994 movie Farinelli, about eighteenth century castrati Carlo Broschi who used the stage name of Farinelli, Ragin sang the vocal parts, and the film went on to receive a Golden Globe for Best Foreign Film in 1995.

Ragin appeared at the 1998 Tanglewood Festival with Seiji Ozawa and the Boston Symphony Orchestra for a successful reprising of Bernstein's Chichester Psalms. Ragin has maintained a busy schedule of operatic and concert appearances in the new century and remains active in the recording studio, as well. In 2005 Naxos issued a CD featuring Ragin in works by Benjamin Britten.

He's got the Whole World in His Hands

Lord, I can't turn back 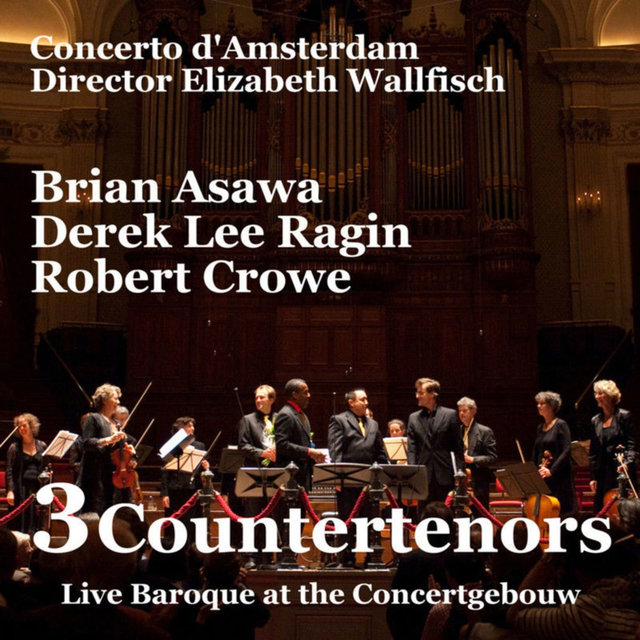 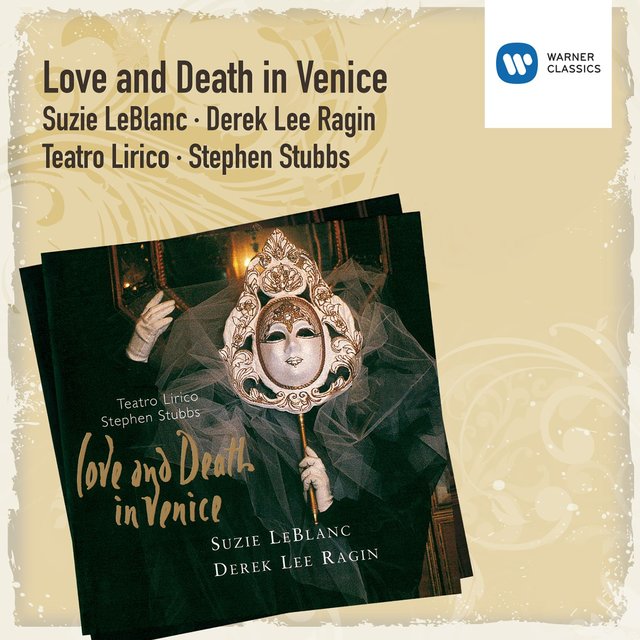 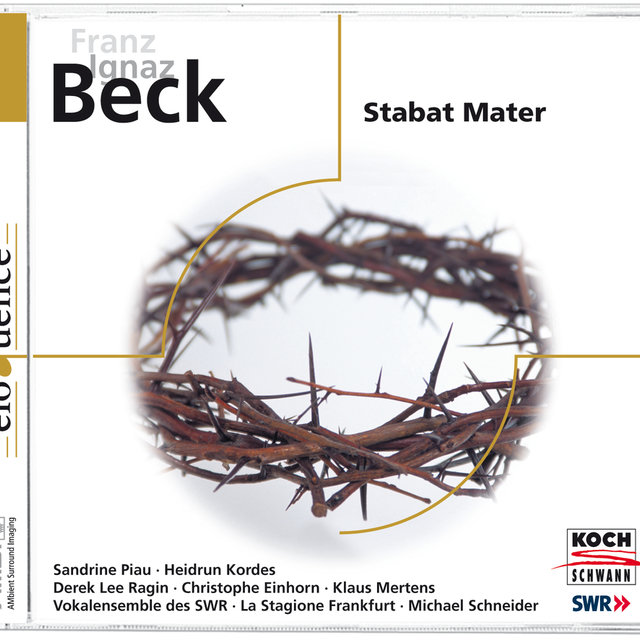 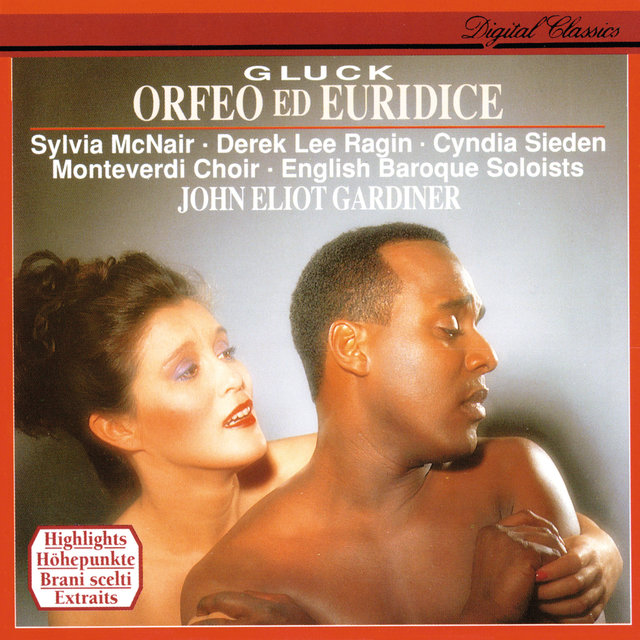 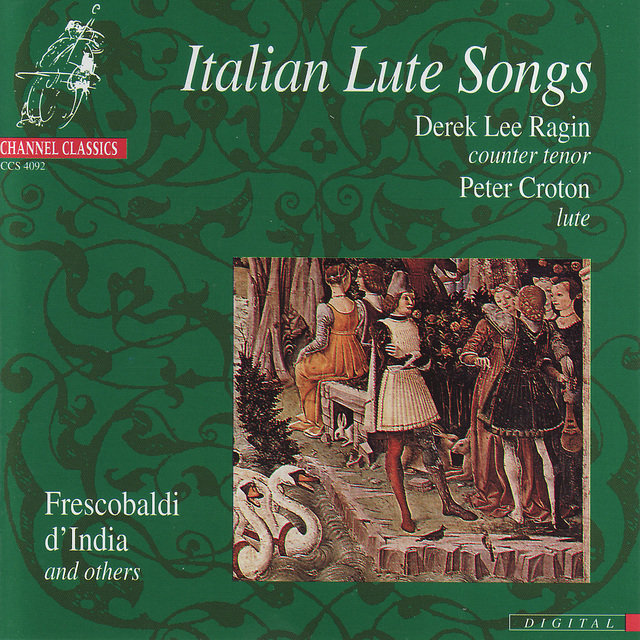 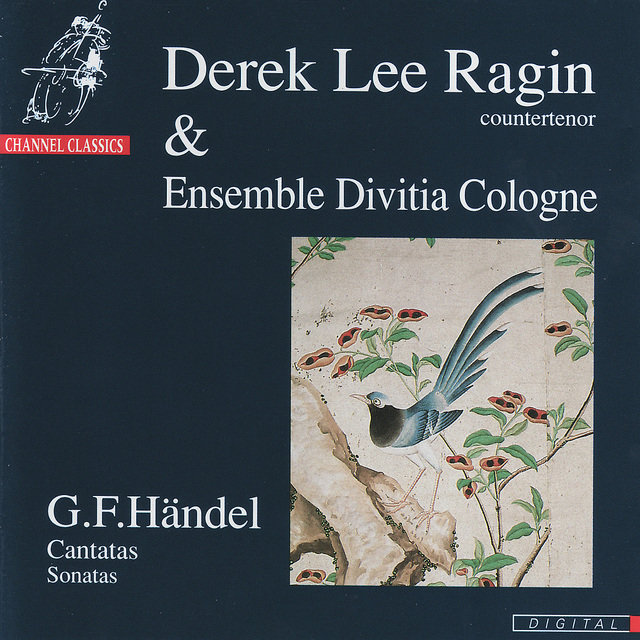 Soon Ah WIll Be Done

Lord, I want to be a Christian