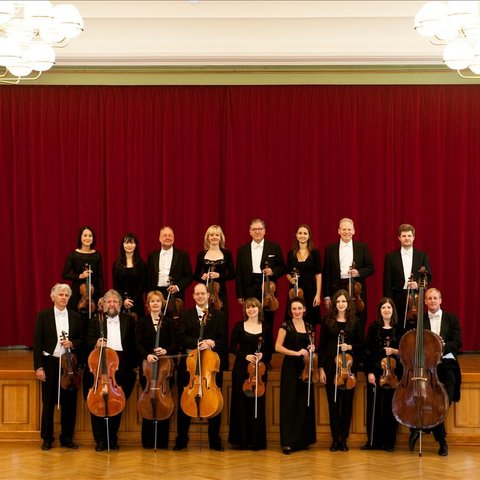 Emerging from the ruined Germany of World War II, the Stuttgart Chamber Orchestra was one of the pioneers of both the post-war chamber orchestra movement and the trend to de-romanticizing the music of Baroque masters in an effort to achieve "authentic" performances. It was founded by Karl Münchinger in 1945 and soon made a reputation for its new style of performances of the music of Johann Sebastian Bach. In 1949 the Stuttgart Chamber Orchestra became the first German ensemble to appear in Paris since the end of the War, to a triumphantly warm reception. This led to recording contracts and to invitations to appear in leading cities of the world and at major festivals, including the Salzburg, Prague Spring, and Colmar festivals. The recordings of Bach's music under Münchinger's direction were highly acclaimed and helped initiate the international interest in "authentic performances." These included a complete set of the Brandenburg Concertos and the Grand Prix du Disque-winning St. Matthew Passion. The SCO was also acclaimed for polishing the excess Romanticism from the best known Mozart symphonies in another famous set. Since the retirement of Münchinger the SCO has been conducted by some of the leading conductors of both the "authentic" movement (such as Trevor Pinnock, Helmuth Rilling, and Frans Brüggen) and mainline conductors like Vaclav Neumann. The SCO plays on modern instruments, but, in Classical and earlier repertory, with attention to the authentic performing style of that period. It has been acclaimed for a series of 22 earlier Haydn symphonies in 1988 under Ferdinand Leitner, and for nine early Mozart music concerts in 1991 with American conductor Dennis Russell Davies. In common with many chamber orchestras and "early music" specialty groups, the SCO has developed an interest in newer music, playing music of such composers as Henri Dutilleux, Philip Glass, Giya Kancheli, Alfred Schnittke, and Dmitri Shostakovich. Many of these performances have appeared on the avant-garde-oriented label ECM. In 1995 Davies was appointed chief conductor of the SCO. He committed himself to remain in order to perform live and record all 104 symphonies of Franz Joseph Haydn, a program that began in 1998, although Michael Hofstetter was named chief conductor in 2006.

Albinoni: Adagio for Strings and Organ in G Minor 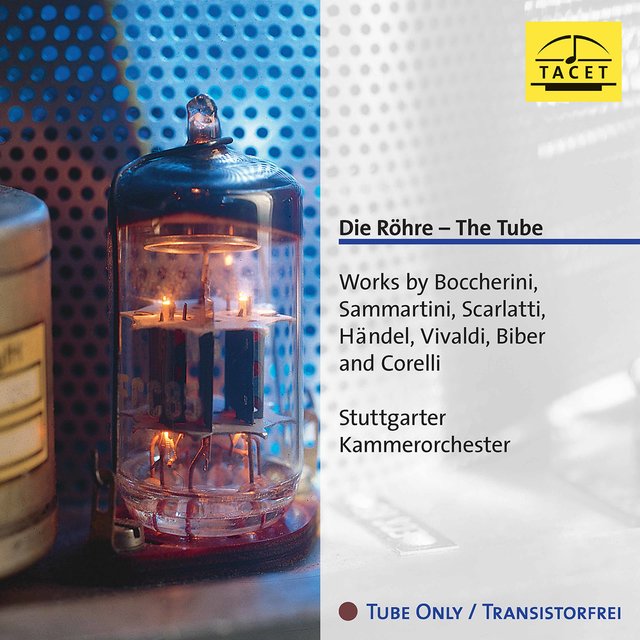 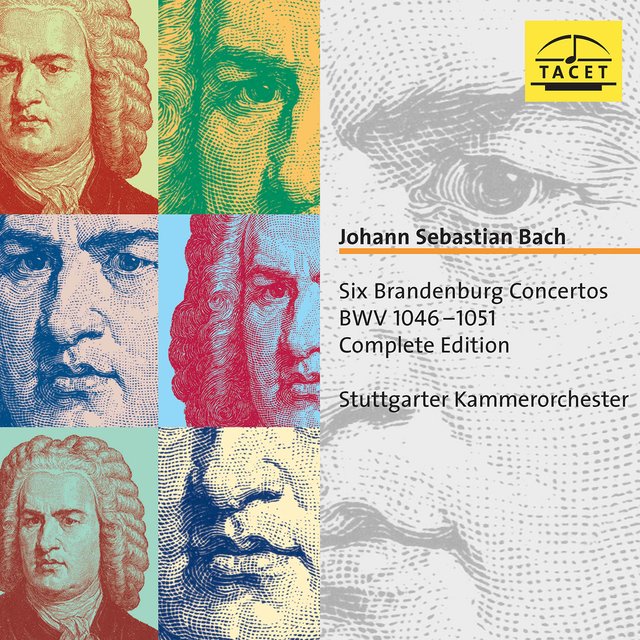 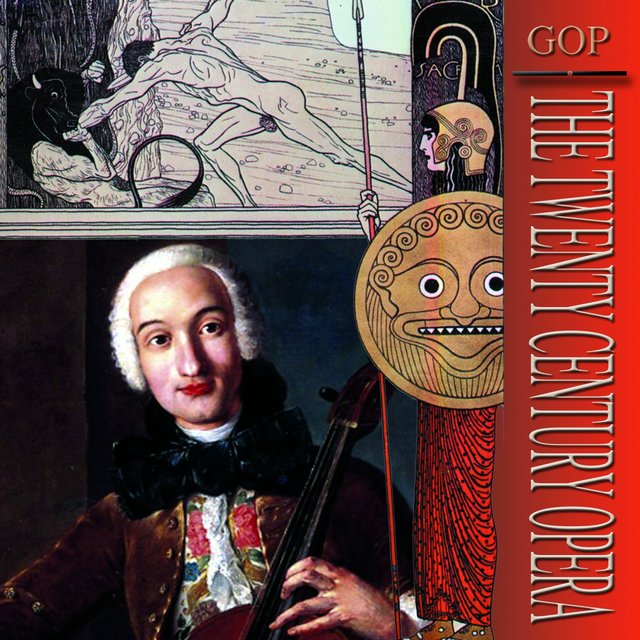 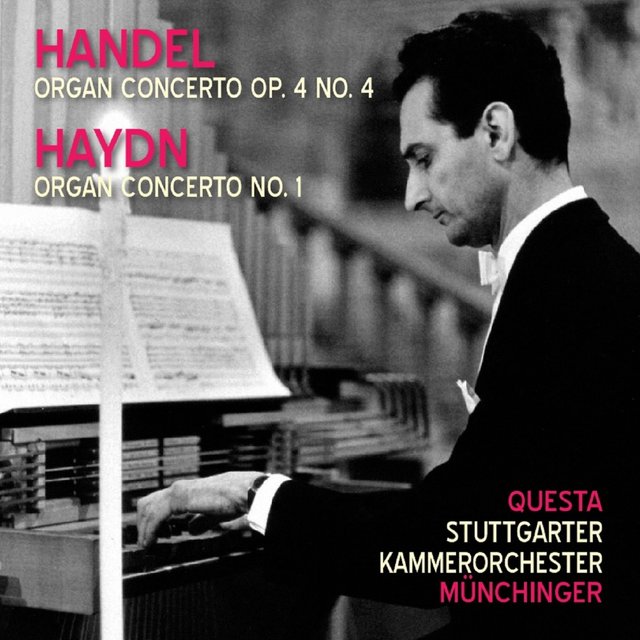 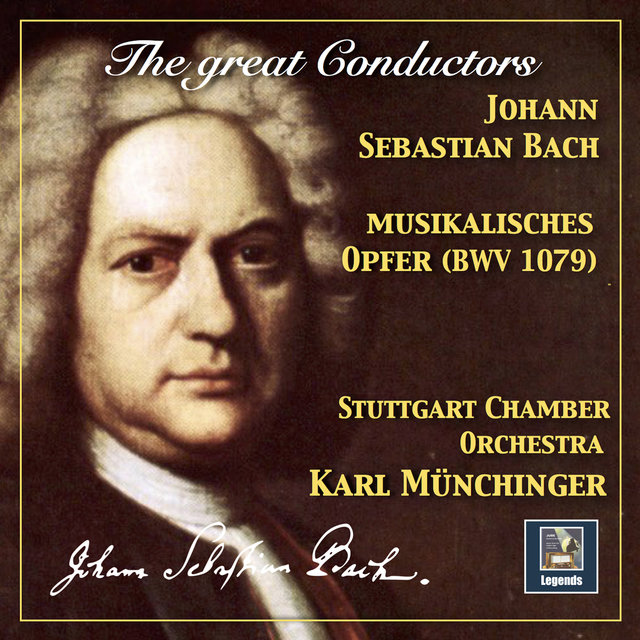 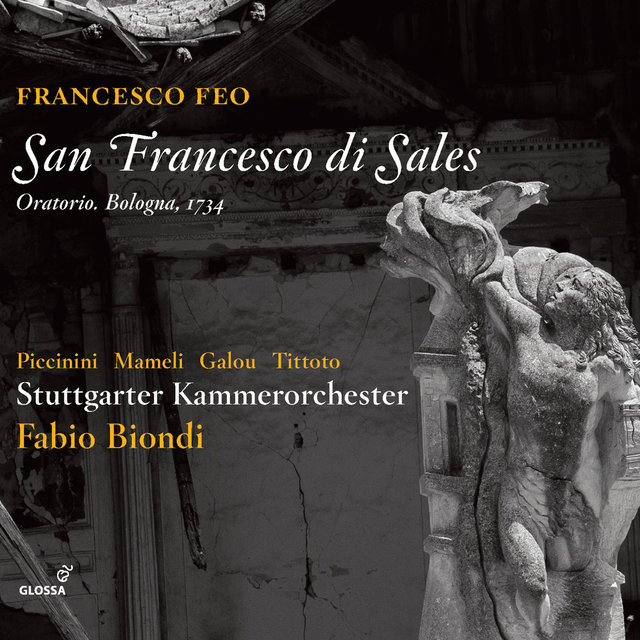 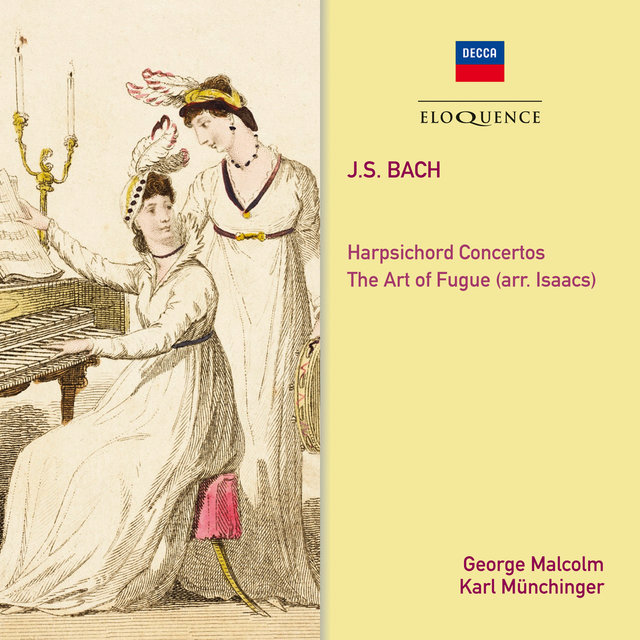 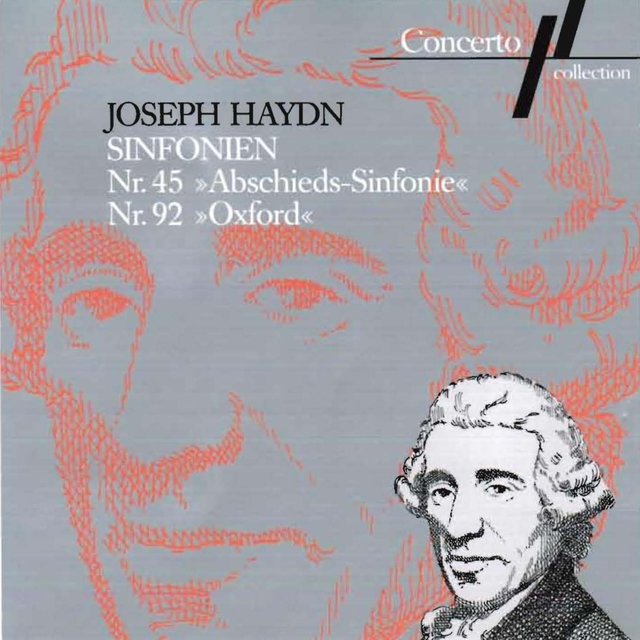 Haydn: Symphonies No. 45 and 92
Stuttgarter Kammerorchester 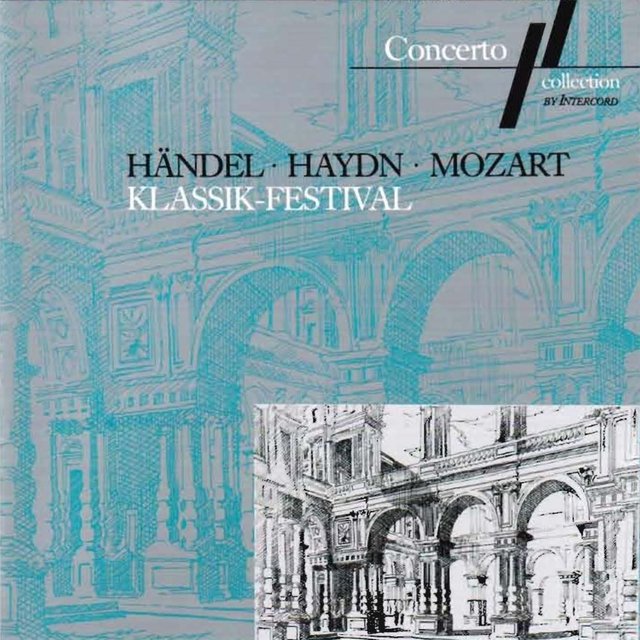 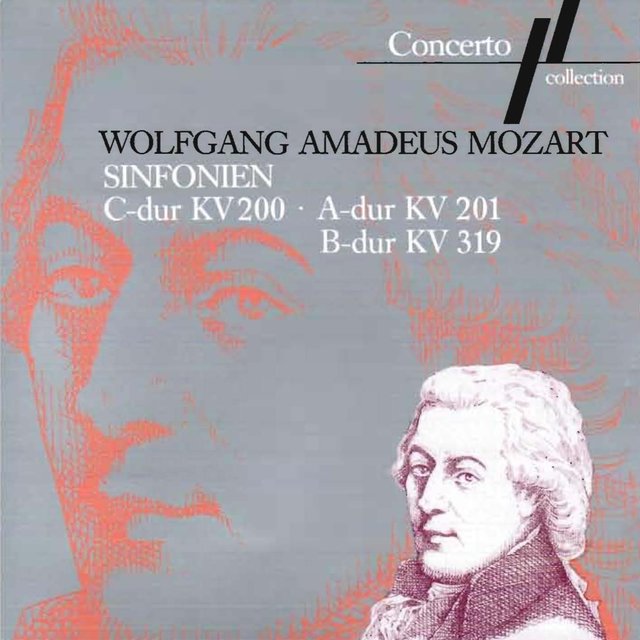 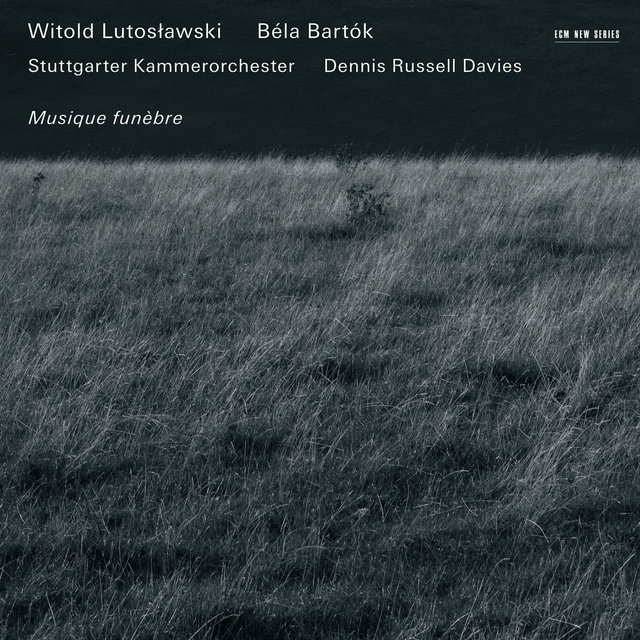 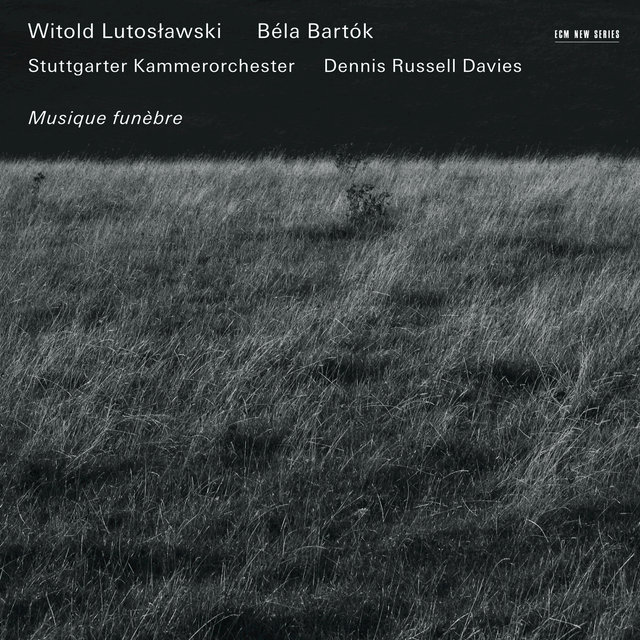 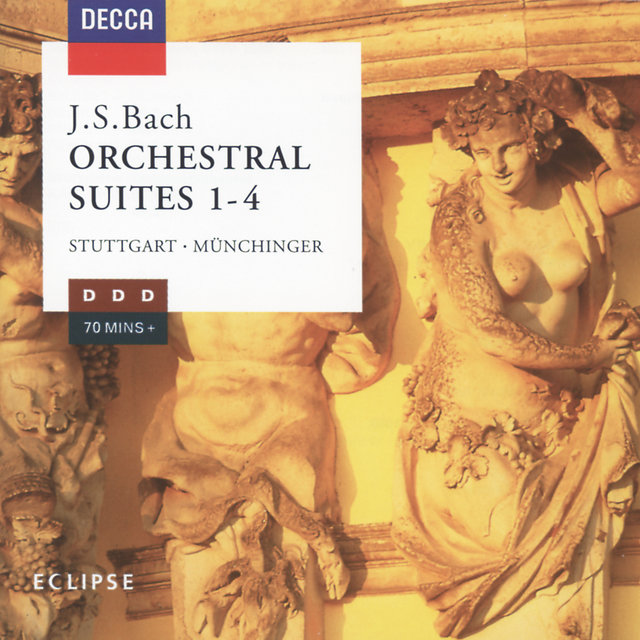 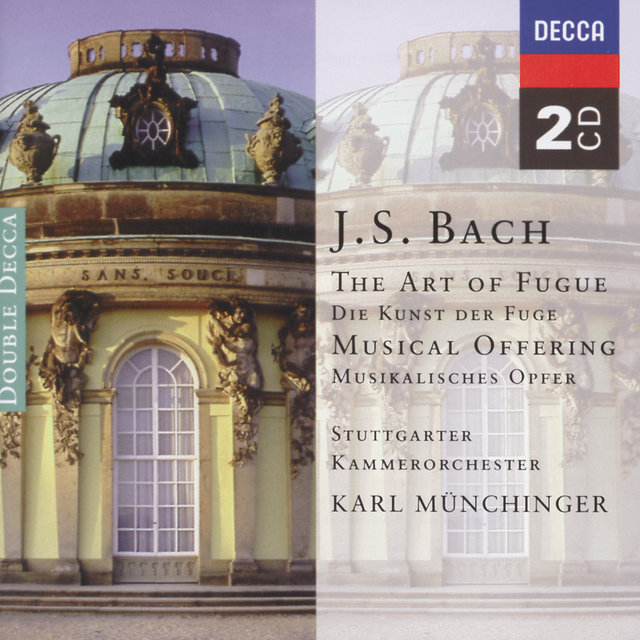 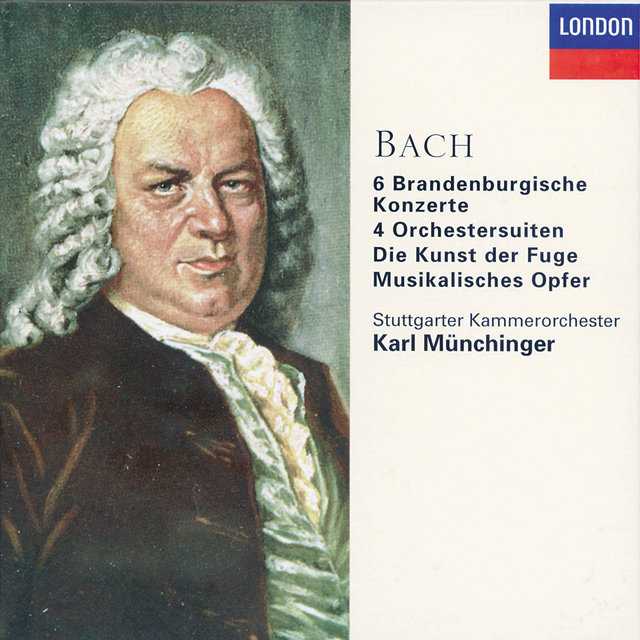 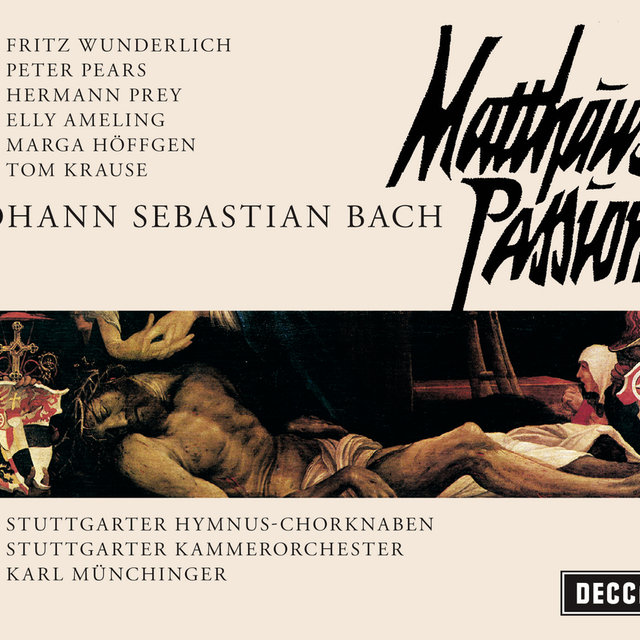 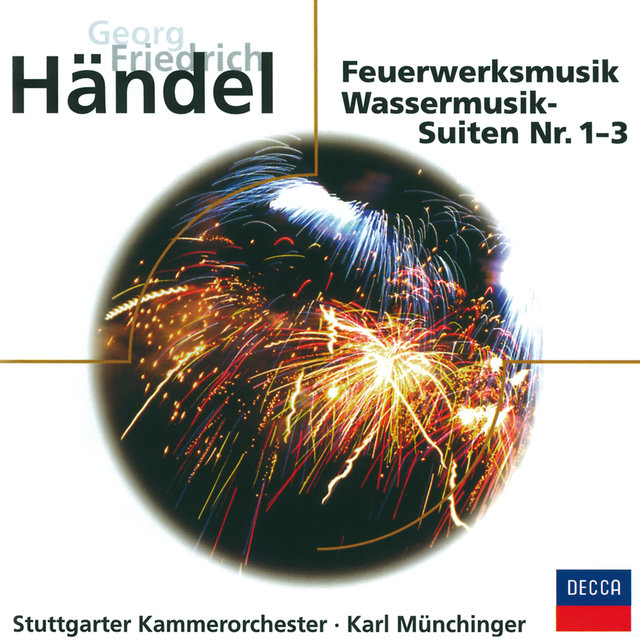 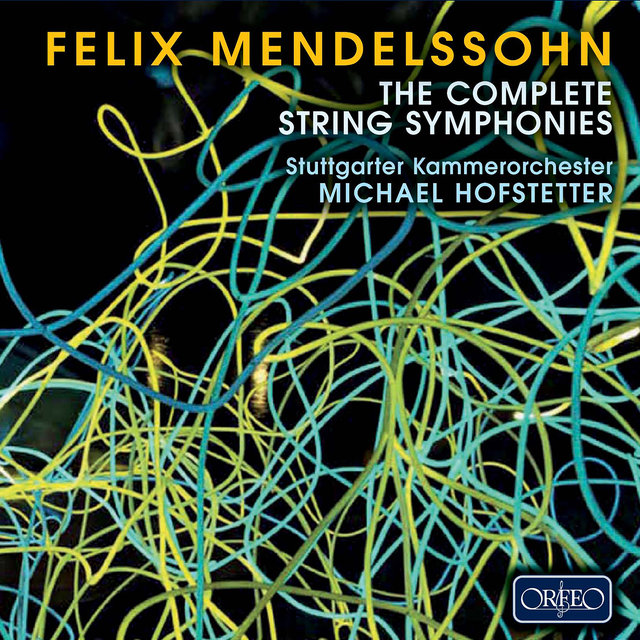 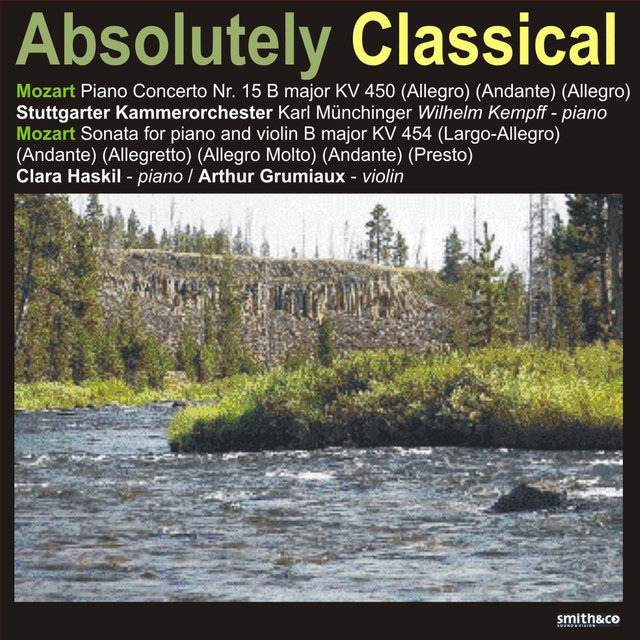 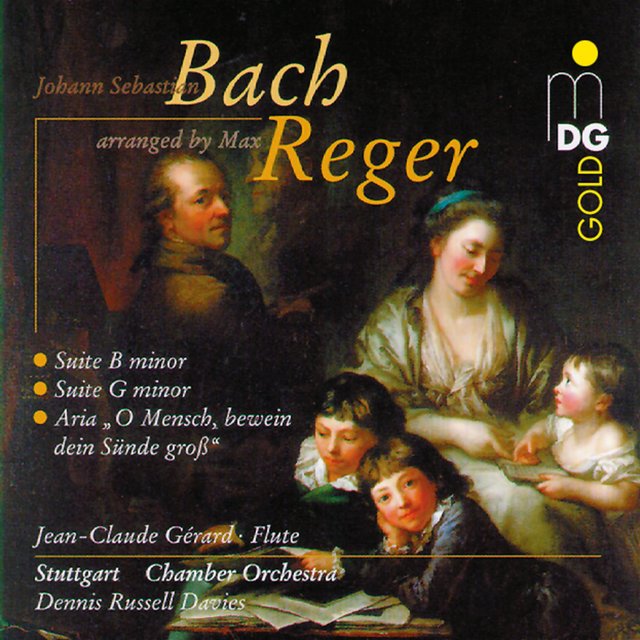 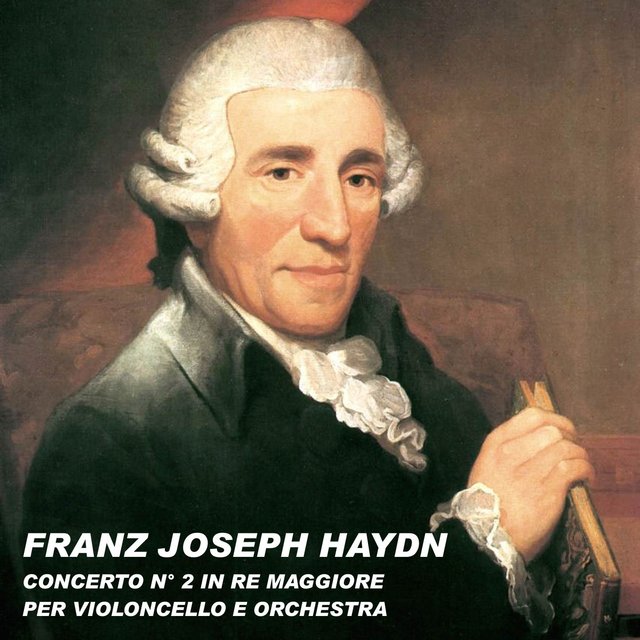 Albinoni: Adagio for Strings and Organ in G Minor