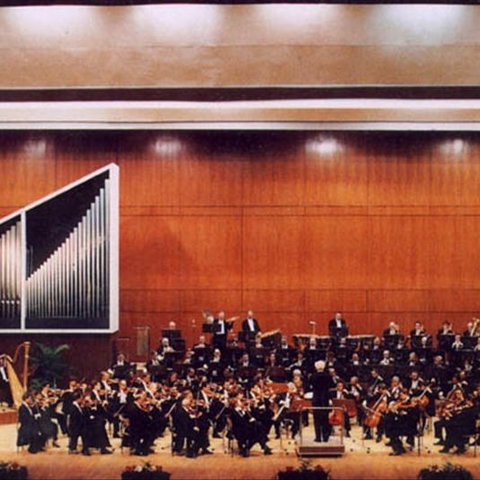 The Dresden Philharmonic Orchestra is one of the oldest and most respected symphony orchestras in Germany. Though it has often been overshadowed by its neighbor, the Dresden State Orchestra, the Dresden Philharmonic has enjoyed a long history of success under some of the world's leading conductors, like Carl Schuricht, Kurt Masur, Herbert Kegel, Michel Plasson, Marek Janowski, and Rafael Frühbeck de Burgos. And they have achieved critical acclaim in a vast array of repertory, from J.S. Bach and Vivaldi to Alfred Schnittke and Paul-Heinz Dittrich. The orchestra performs most of its 80 or so concerts a year at the Kulturpalast Dresden. Over the years the Dresden Philharmonic Orchestra has amassed a discography of several hundred recordings, with well over 100 available on the Berlin Classics label and many others on offer from DG, EMI, RCA, Thorofon, and Brilliant Classics.

The Dresden Philharmonic Orchestra was founded in 1870, giving its first concert on November 29 of that year. The ensemble originally performed under the name of Gewerbehausorchester (Commercial House Orchestra). The first principal conductor was Hermann Mannsfeldt, who held the post from 1870-1885.

Brahms, Dvorák, Tchaikovsky, Richard Strauss, and other leading composers would guest-conduct the orchestra in its early years, and a string of distinguished musicians would serve as principal conductor, including August Trenkler (1890-1903) and Edwin Lindner (1915-1923). It was in 1915, under Lindner, that the Gewerbehausorchester changed its name to Dresden Philharmonic Orchestra. Under Paul van Kampen (1934-1942) it began making regular recordings. Among its notable efforts were recordings of the Beethoven Third and Mozart 20th piano concertos with Wilhelm Kempff, on DG, from 1941-1942.

In the difficult wartime and postwar eras, the orchestra was served well by principal conductors Carl Schuricht (1942-1944), Gerhart Wiesenhütter (1945-1946), and Heinz Bongartz (1946-1964). Following the brief tenure of Horst Förster (1964-1967), Kurt Masur (1967-1972) led the orchestra, which now began performing at the Kulturpalast Dresden, built in 1969. Masur made over 50, mostly critically acclaimed, recordings with the ensemble. Günther Herbig (1972-1976) succeeded him, maintaining the orchestra's high standards, and then Herbert Kegel (1972-1976) took the podium. He made over 40 recordings during his distinguished tenure.

Pomp and Circumstance March No. 1 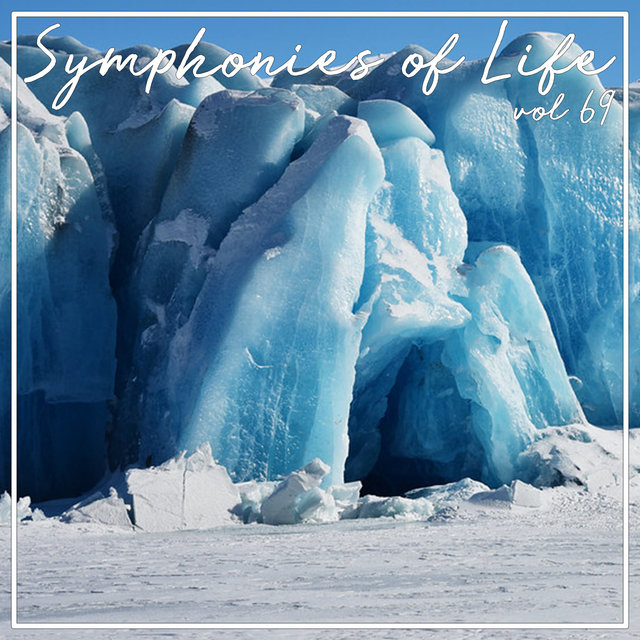 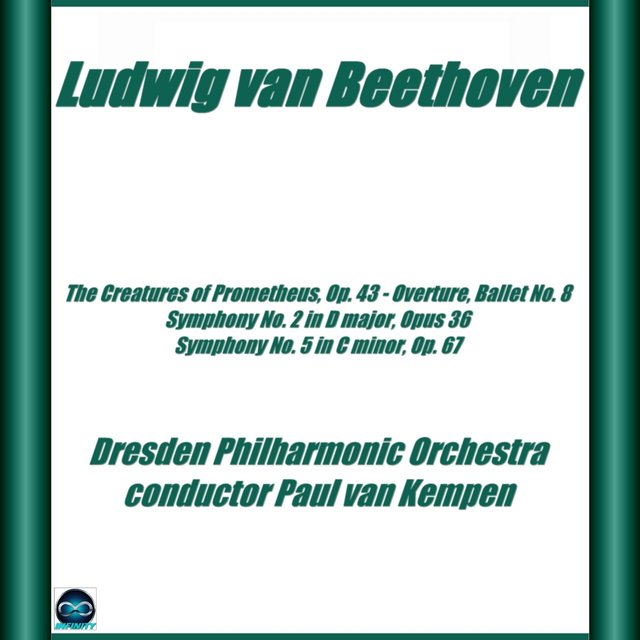 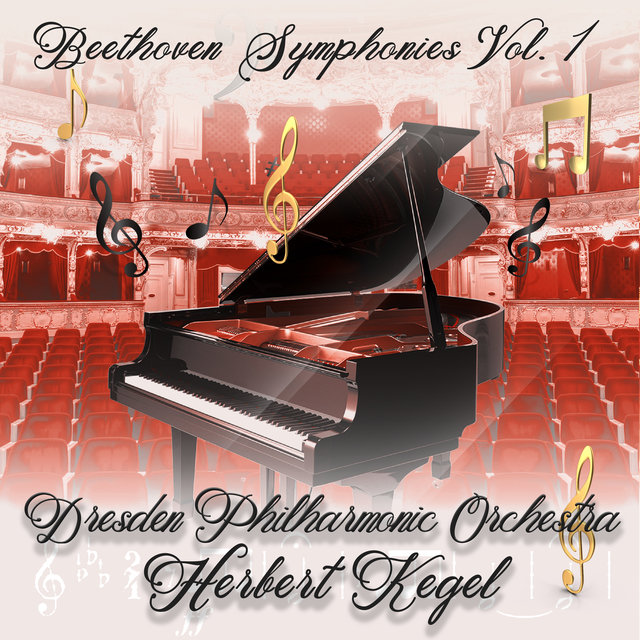 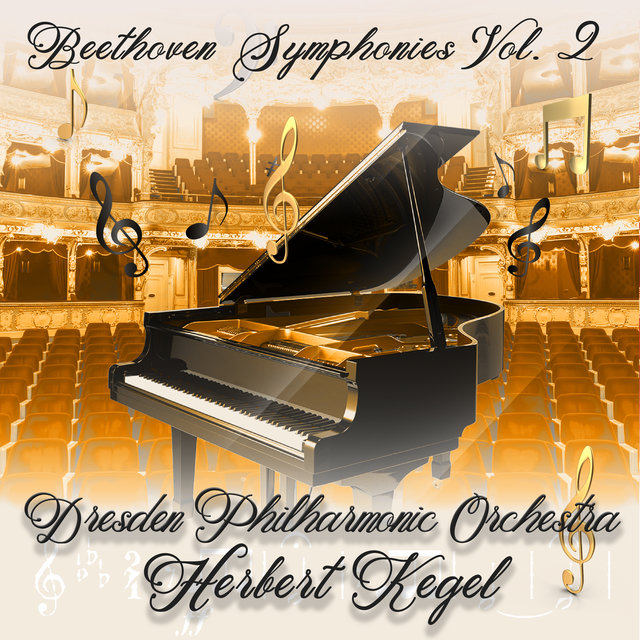 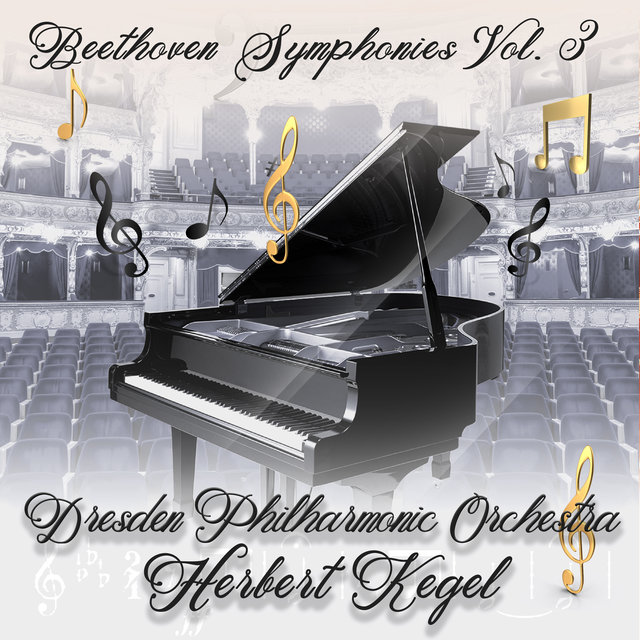 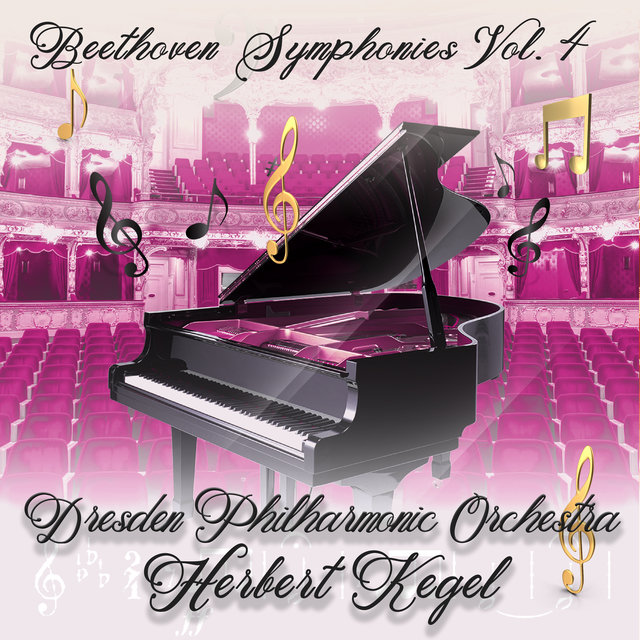 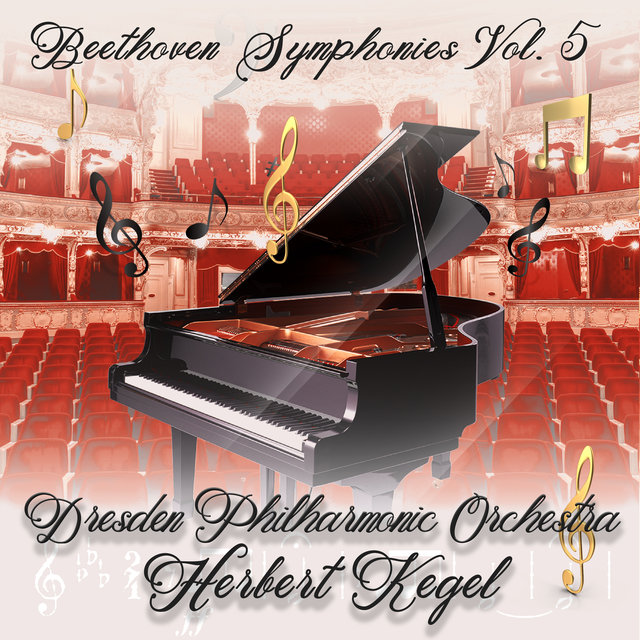 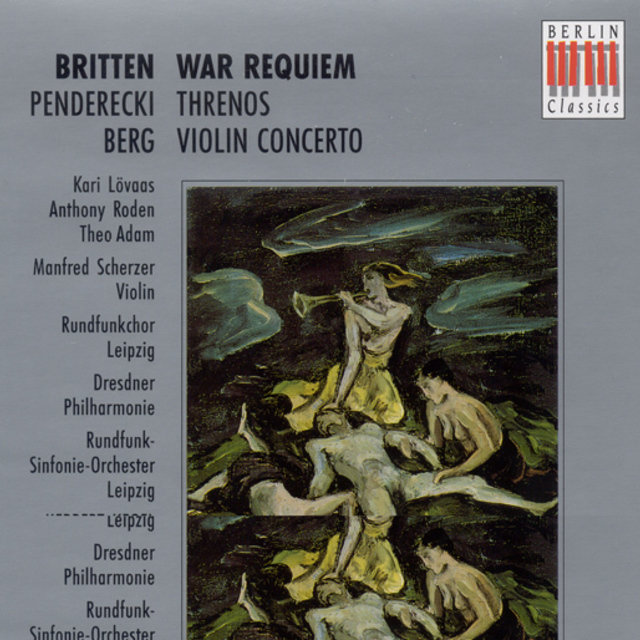 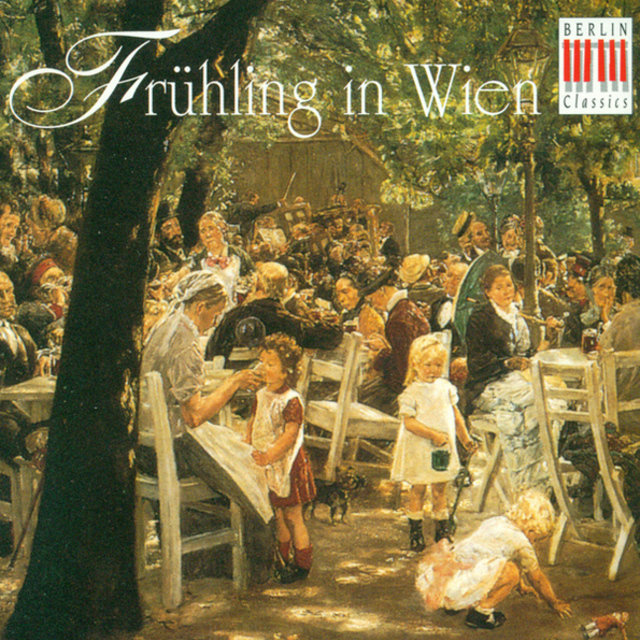 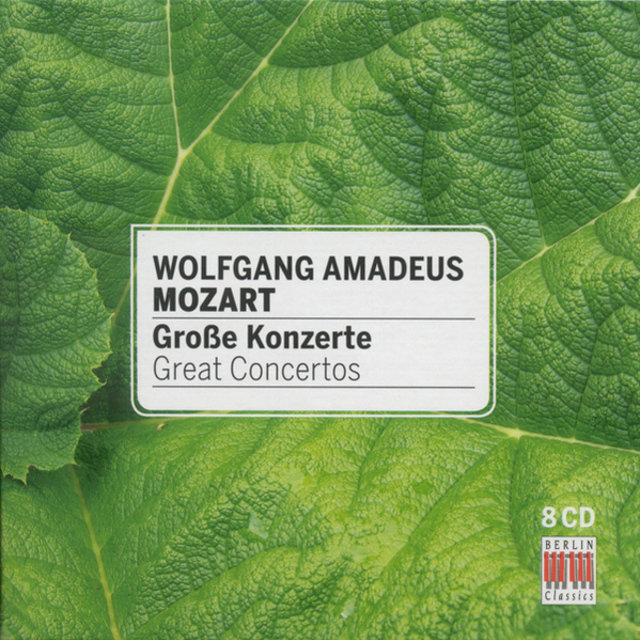 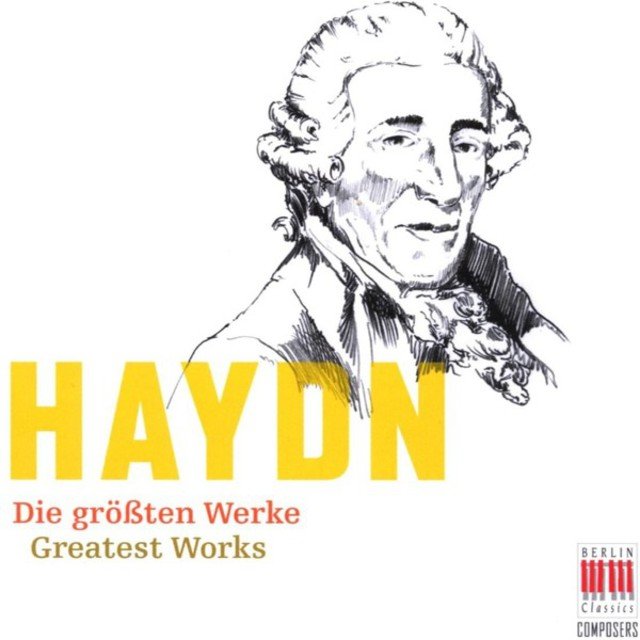 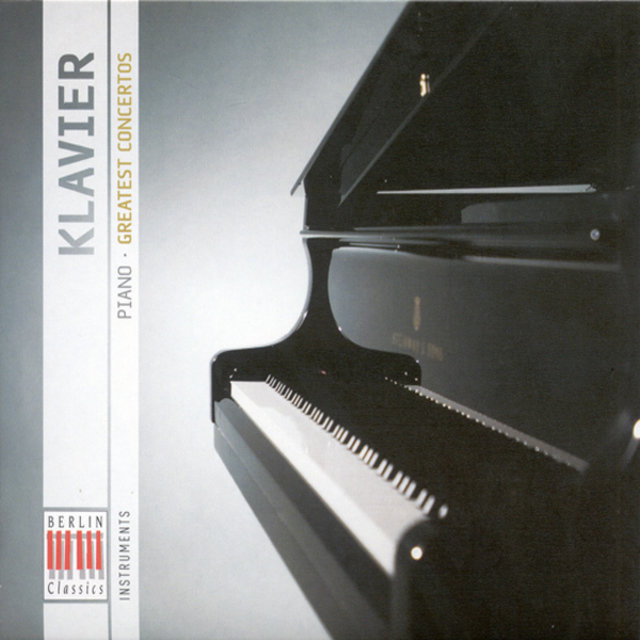 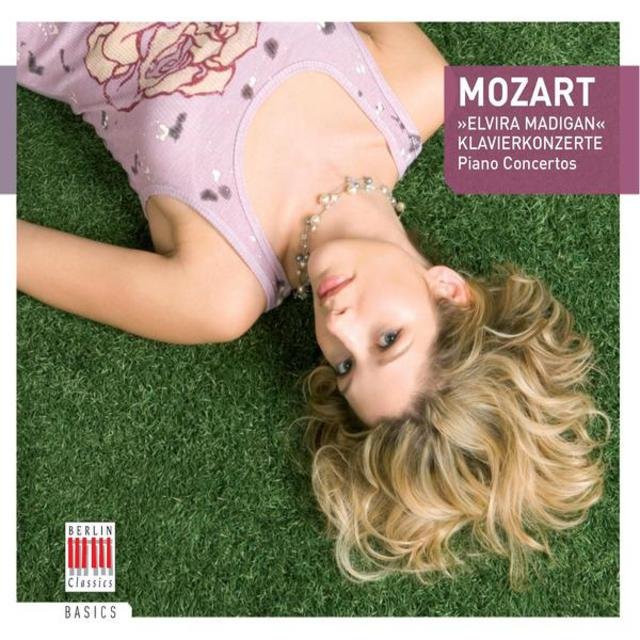 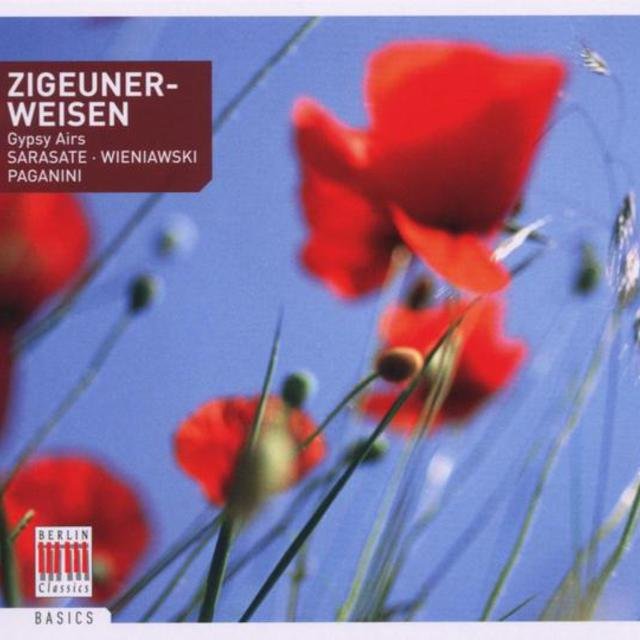 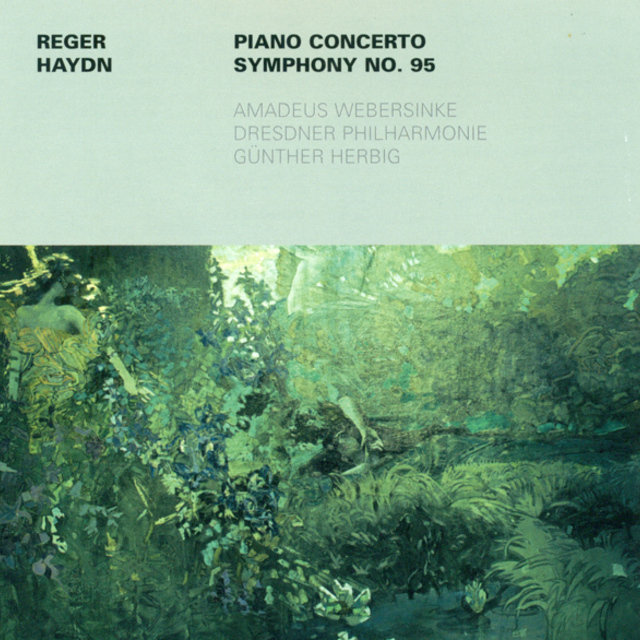 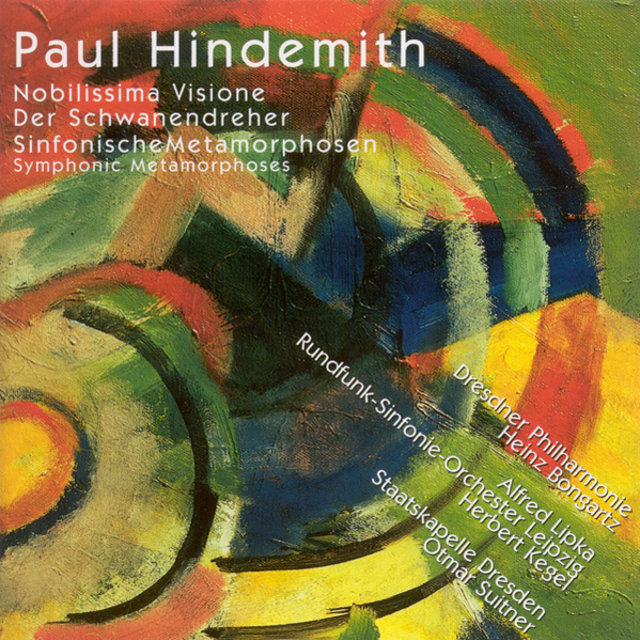 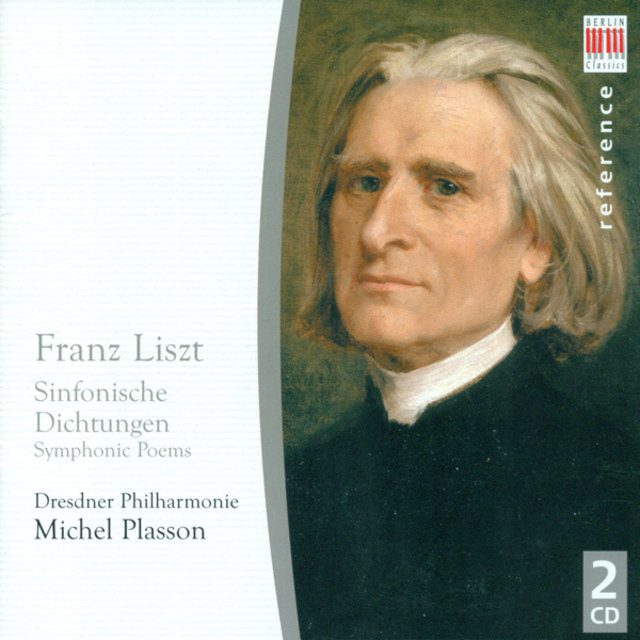 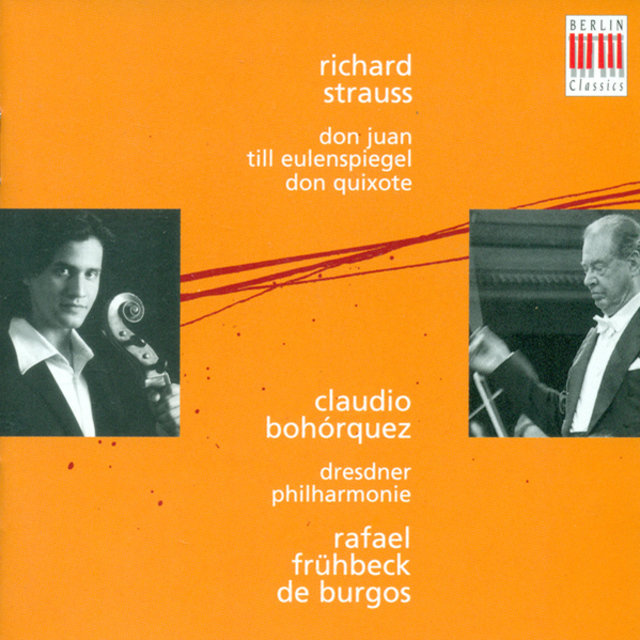 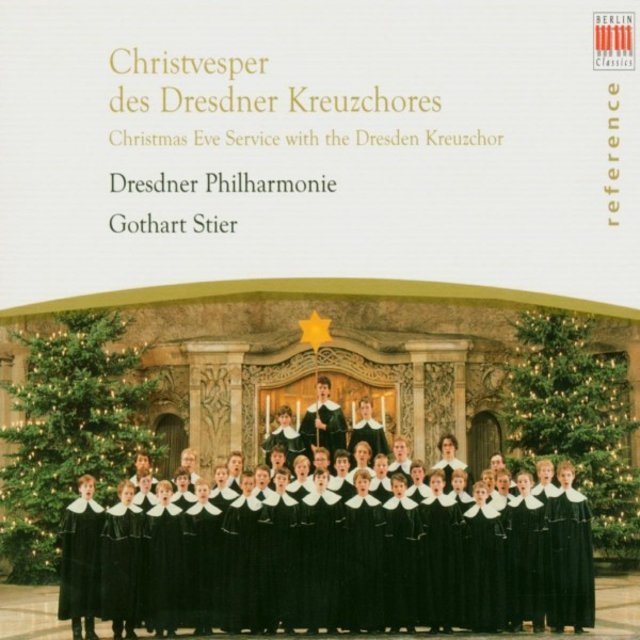 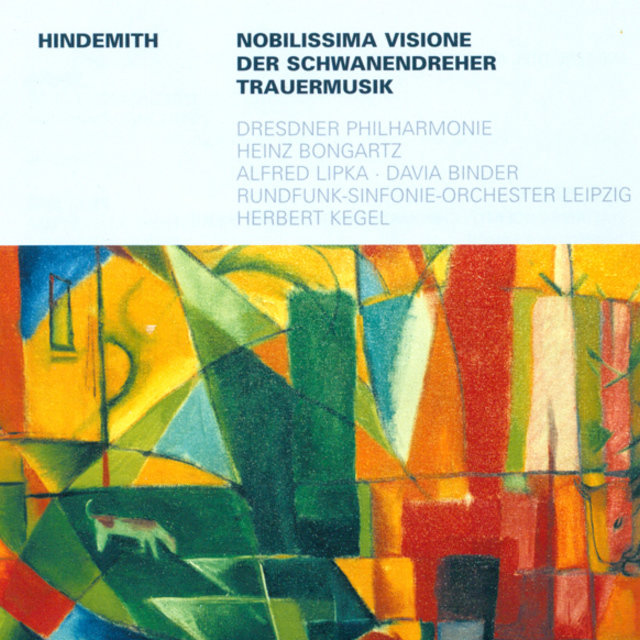