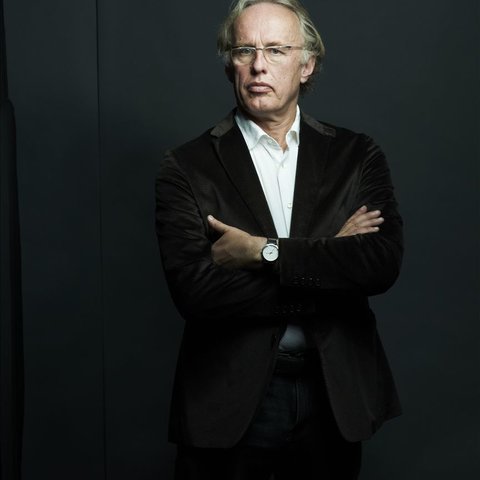 Martin Haselböck has been counted among the world's most prominent organists since the mid-'70s, making over 50 recordings and giving numerous concerts at the world's major concert venues. From the early '80s he has been active as a conductor, too, both in concert and in operatic performances, turning out even more recordings in this role, mostly with his own Vienna Akademie Ensemble in repertory favoring J.S. Bach, Haydn, Mozart, and Schubert.

Haselböck was born in Vienna on November 23, 1954. After keyboard and composition studies at home at the Musikhochschule, he traveled to Paris for further study (on organ) with Daniel Roth and Jean Langlais. He captured first prize in the 1972 Vienna-Melk organ competition, then launched his professional career the following year. While maintaining a busy concert schedule he accepted two prestigious organist posts in Vienna, the first at St. Augustine's Church, the second at the Vienna Hofkapelle (1977).

In the 1980s Haselböck began to conduct regularly. In 1985 he founded the period-instrument orchestra, the Vienna Akademie Ensemble, though he continued to guest conduct other orchestras, including the Vienna Symphony, Dresden Philharmonic, Philadelphia, Pittsburgh Symphony, San Francisco Symphony, and numerous others. He maintained both his organ and conducting careers while holding teaching posts in organ as well, first at Iowa's Luther College (1977), then at the Vienna Musikhochschule (1979) and later at the Lübeck Musikhochschule (1986).

Haselböck soon began conducting opera, and by 1991 became recognized as a major talent when he led an acclaimed performance of Don Giovanni at the Prague Mozart Festival. In the meantime, he took on large projects on organ, recording cycles of works by J.S. Bach and Liszt, as well as numerous individual compositions that included organ concertos by Haydn and Krenek.

In the new century, Haselböck has continued to score triumphs on all fronts, but with his productions of operas by Handel gaining particular notice: Acis and Galatea (2000), Radamisto (2002), and Il trionfo del tempo (2004), the latter pair staged at the Salzburg Festival. He maintained his interest in teaching, as well, holding a professorship in organ at the University of Vienna.

Beginning with the 2005-2006 concert season, Haselböck assumed duties as music director of Musica Angelica, an ensemble dedicated to Baroque music and based in Los Angeles. His inaugural concert featured a warmly received all-Bach program, in which Haselböck also played the organ for Cantata No. 35. Haselböck teaches organ at the University of Vienna and also serves as the music director for the Vienna Academy Orchestra. 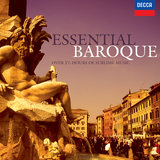 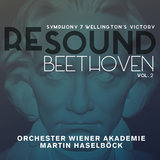 Wellington's Victory or the Battle of Vittoria, Pt. 1, Op. 91: Battle 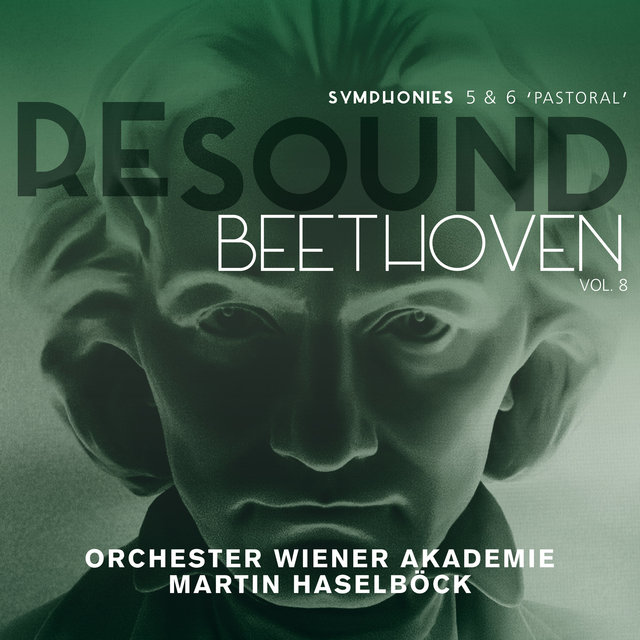 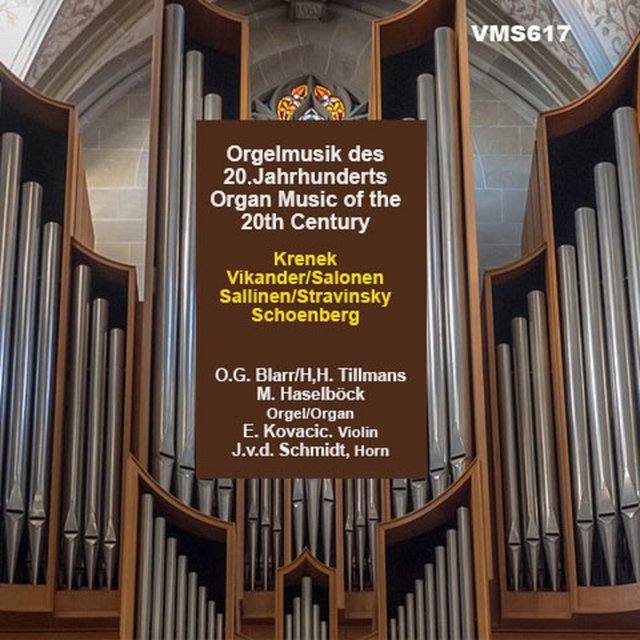 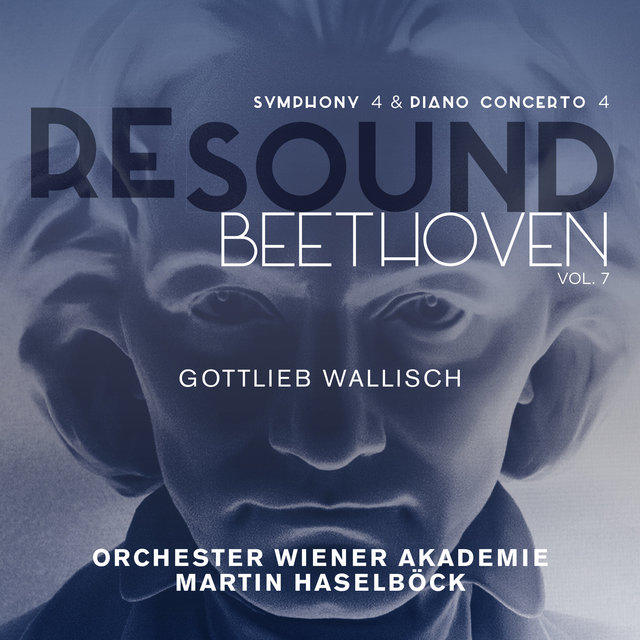 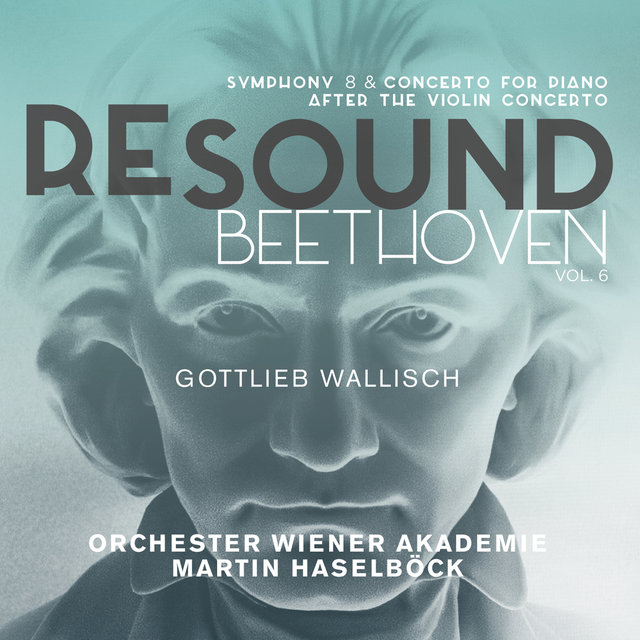 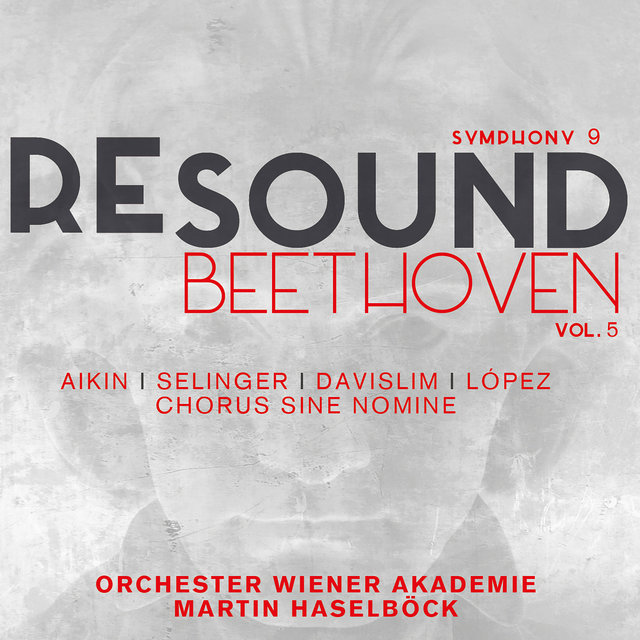 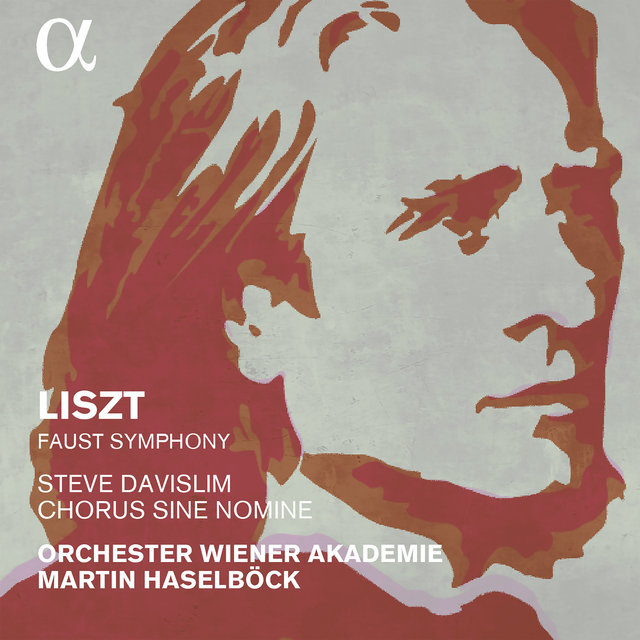 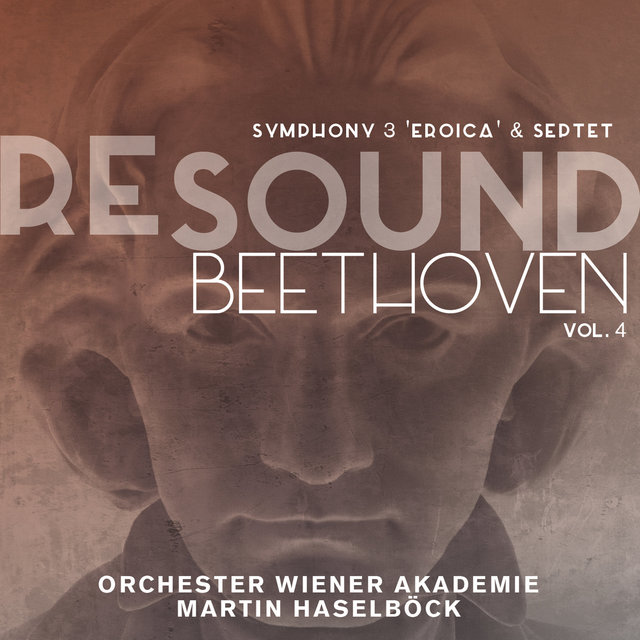 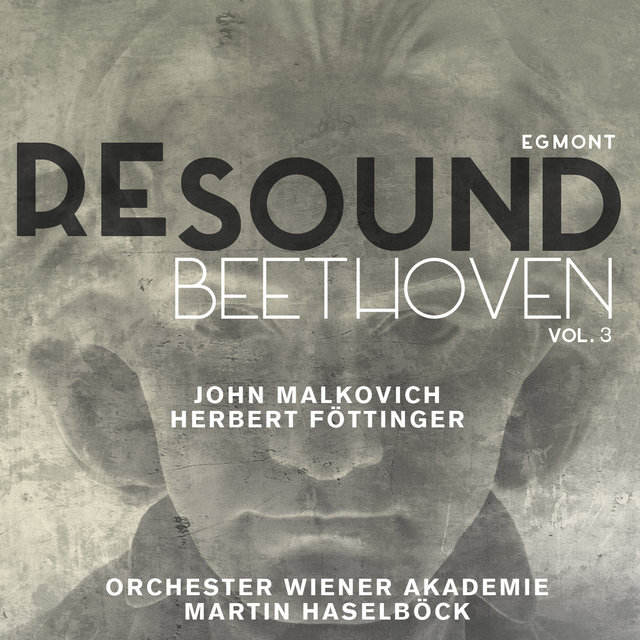 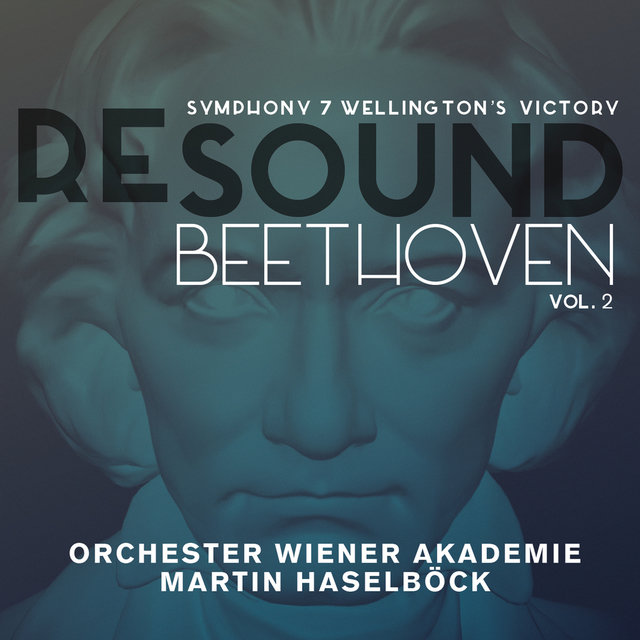 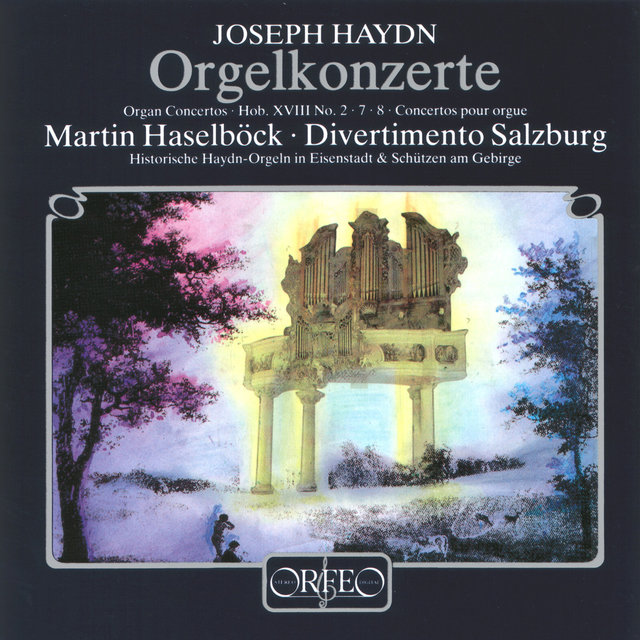 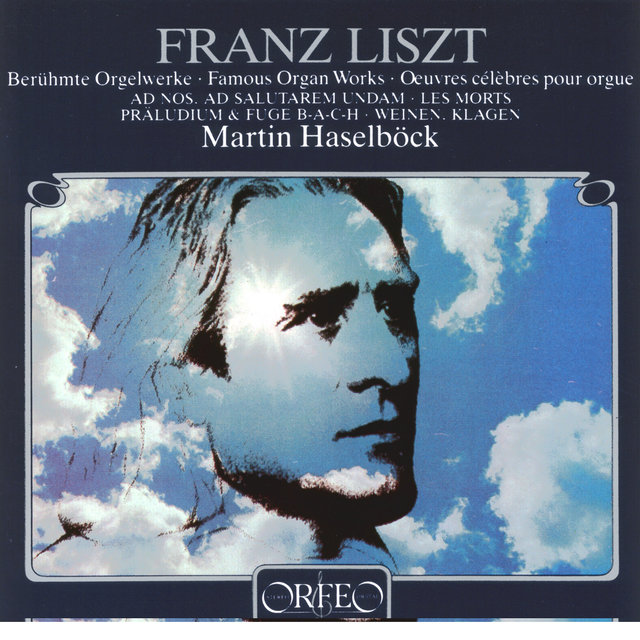 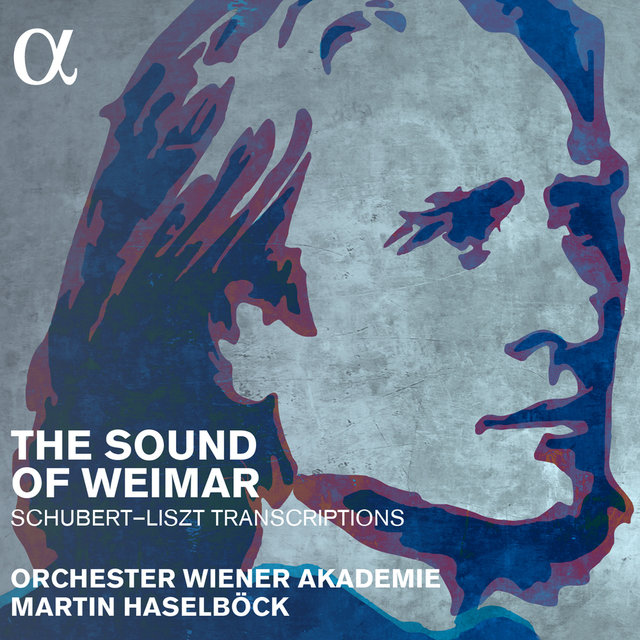 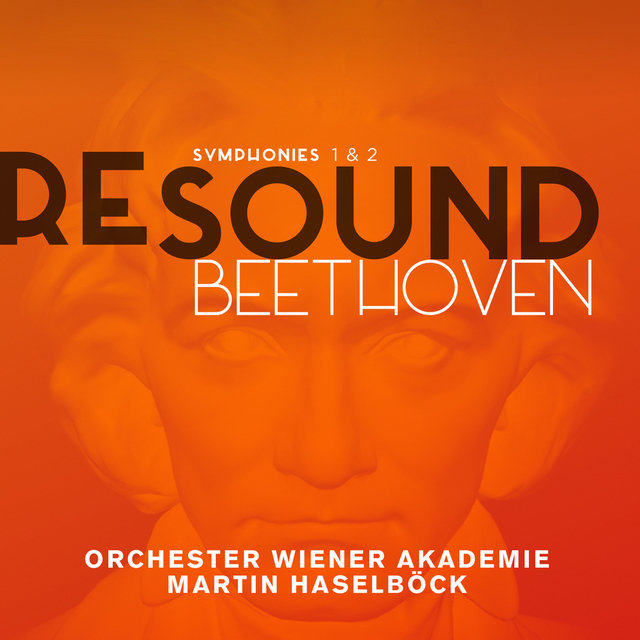 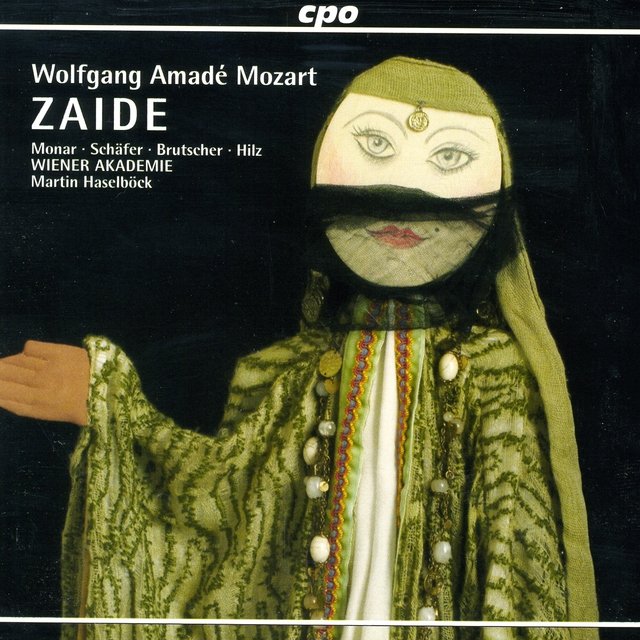 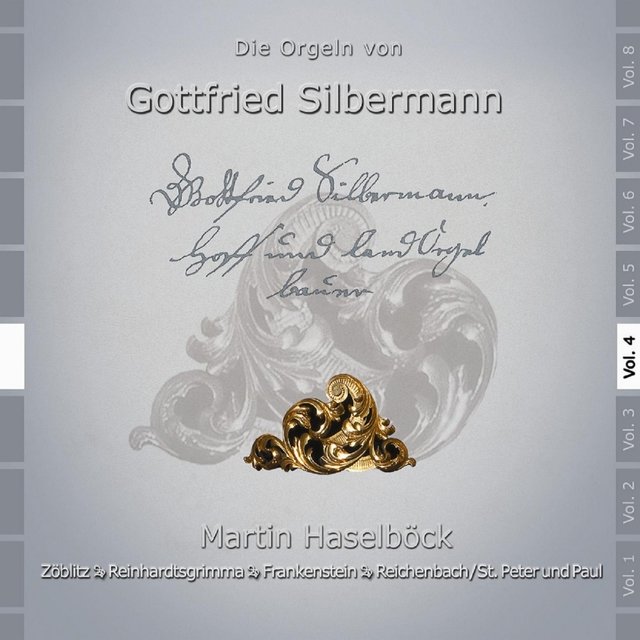 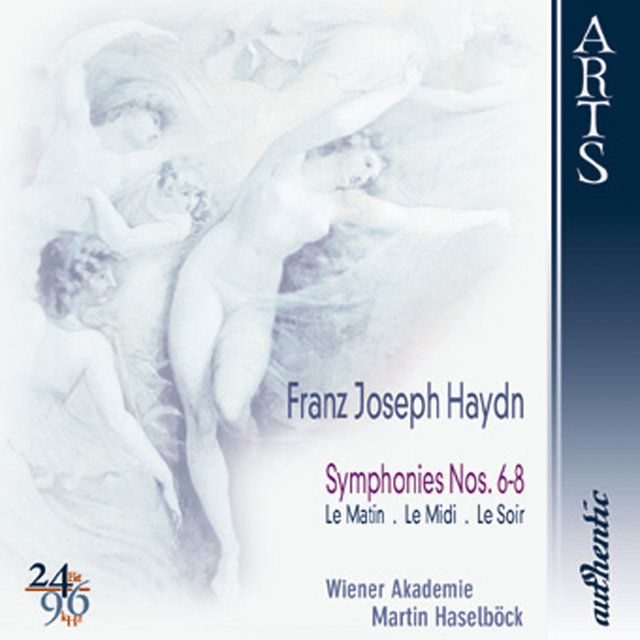 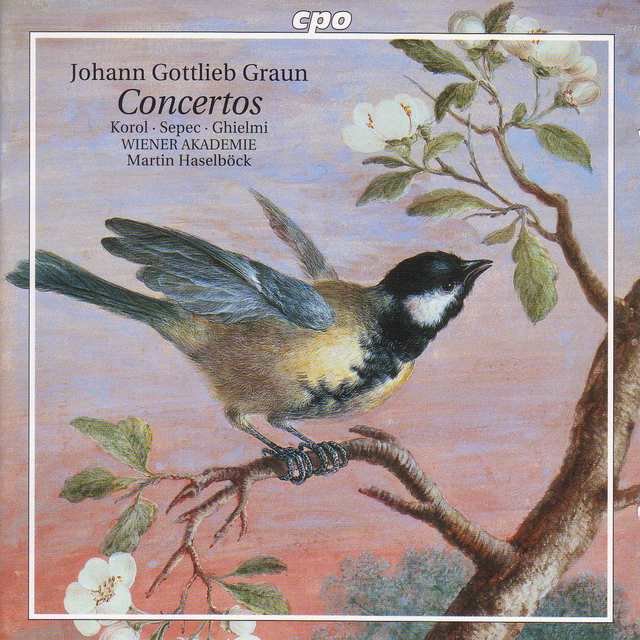 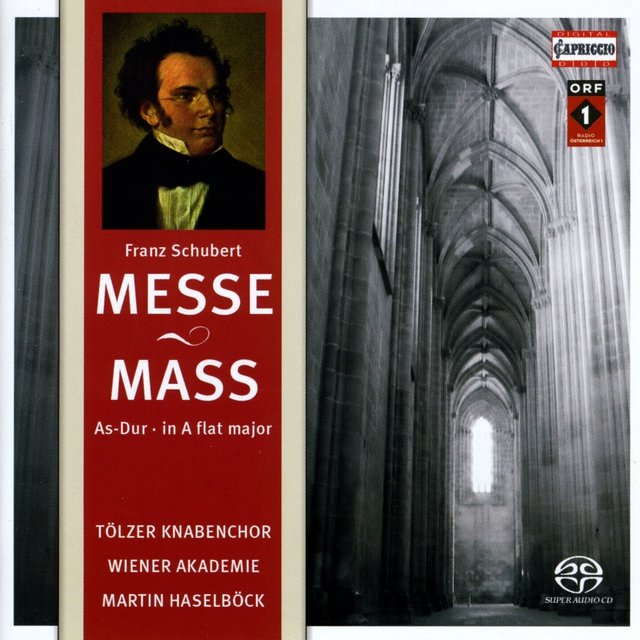 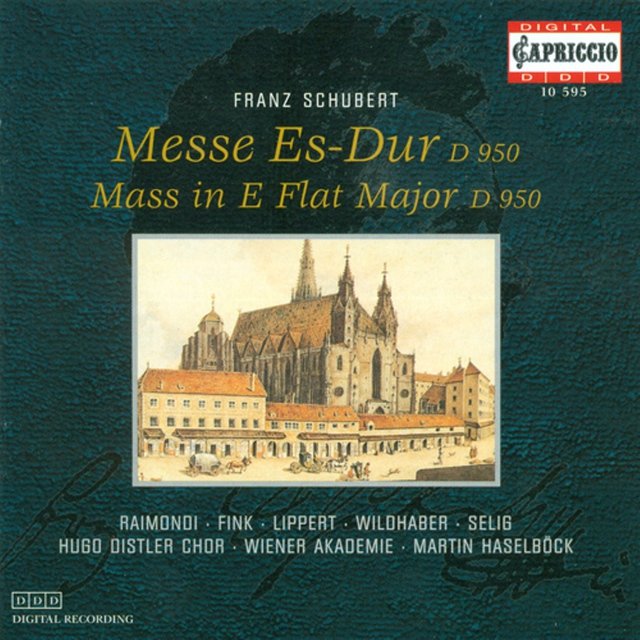 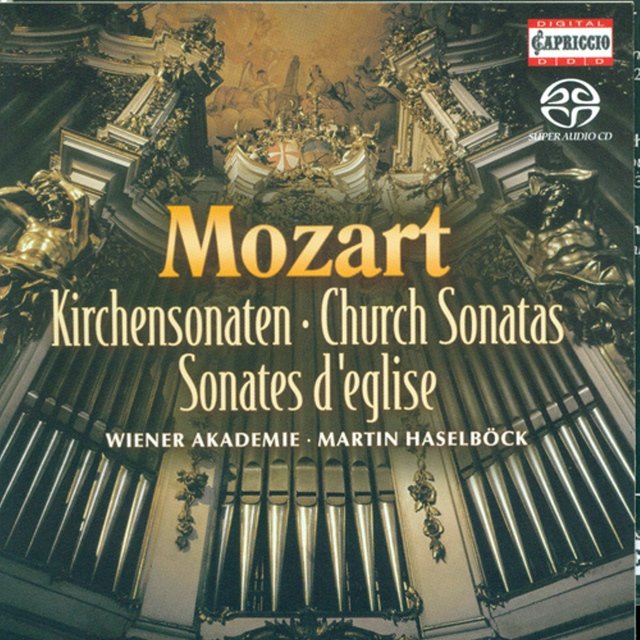 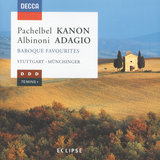