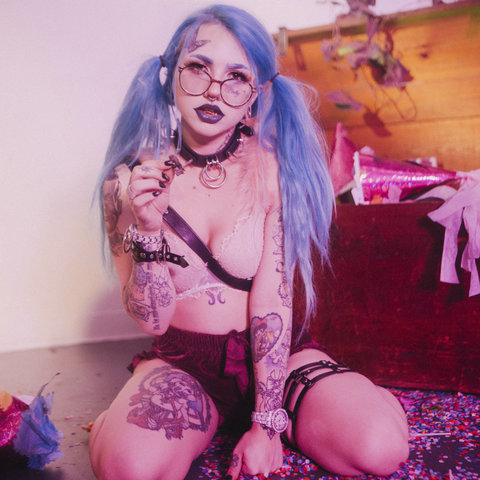 On Baby Goth’s debut single “Swimming,” she details the power of manifestation. It’s a subject she’s particularly passionate about, as the Trippie Redd and Lil Xan assisted cut is an idyllic way to translate that to her fan base since she’s proof of that power. “I like to put forth into the universe the things I’d like to achieve,” she humbly advises. As Baby Goth readies her EP BabyGothshe holds a greater mission of making music to change lives.Growing up, young Baby spent much of her elementary school days in transit. “My father worked in the construction business, so we moved around a lot,” the now 23-year-oldsays, having lived in places like Florida, South Carolina, Colorado, Texas,and (currently)Las Vegas. As a young girl, Baby would pen poetry which eventually turned into songs. Her mother taught her the piano, and Baby taught herself the drums and guitar. By high school,she was in a Bluegrass band inspired by Bob Dylan, though her own musical palate included Nat King Cole, the Notorious B.I.G., A$AP Rocky, Del Tha Funkee Homosapien, the aforementioned Dylan, and “a lot of Jazz.” Eventually she broke from her band and began paving her own way. “My individual sound was alternative, but still kind of pop,” she explains. “Which has evolved into a hip-hop influence.”She took her talents to Instagram, and over the course of a few years developed a sizable following thanks to her aesthetic and infectious series of covers. “I ended up on the Explore page,” she adds, which reached the radar of the renowned Hitway Recordings in Los Angeles. It wasn’t long before Baby was bound for the City of Angels, and a series of recording sessionsat Hitwayproved to be serendipitous as she met Lil Xan and Trippie Redd after sharing engineers. “It was a matter of being in the right place, right time,” she remembers. “Swimming” is produced by DJ Fuwho has most recently been the driving force behind Lil Xan.The video presents an Alice In Wonderlandvibe, with darker elements which has become Baby Goth’s trademark, especially when she writes and directs all of her own video treatments. “I watch a lot of Disney movies and horror films,” she sayswith a laugh, highlighting her love of light and dark contrasts. Her upcoming EP BabyGothwill introduce the world to a tangible artist whose music comes with a message. “I write my own lyrics, so everything is how I’ve been feeling and the transition of coming to LA and fulfilling all of the goals I’ve been setting for myself,” she says of BabyGoth. “Some of them are feelgood songs, some are emotional, a lot of them are manifestation songs.” In the end, her goals are attached to personal experiences. “Basically, the reason why I started making music was because I have anxiety and depression,” she reveals. “Music is kind of a coping mechanism for me, in the way it makes me feel and it’s therapeutic for me when I write. I would like to be somewhat of a voice for people with anxiety. It helped me a lot with getting through my performances. I’m just now startingbecause I’ve been so afraid of everything my whole life.” In addition to mental health awareness, Baby hopes to discuss subjects like medicinal marijuana, BDSM, and sexuality in her music. “I’m bisexual so I want to advocate for the LGBTQ community,” she explains, hoping to also be an advocate for the aforementioned topics. “All of those things will be big subjects in my music and videos.”BabyGothwill serve as a precursor to Baby Goth’s debut album, arriving in the Spring of 2019. While her image is striking and her soundis charismatic, Baby Goth is an artist for the people. Get ready for the most relatable star on the rise. 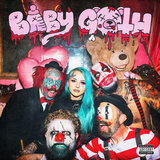 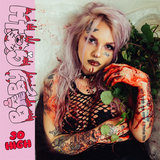 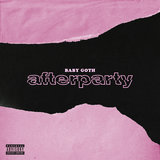 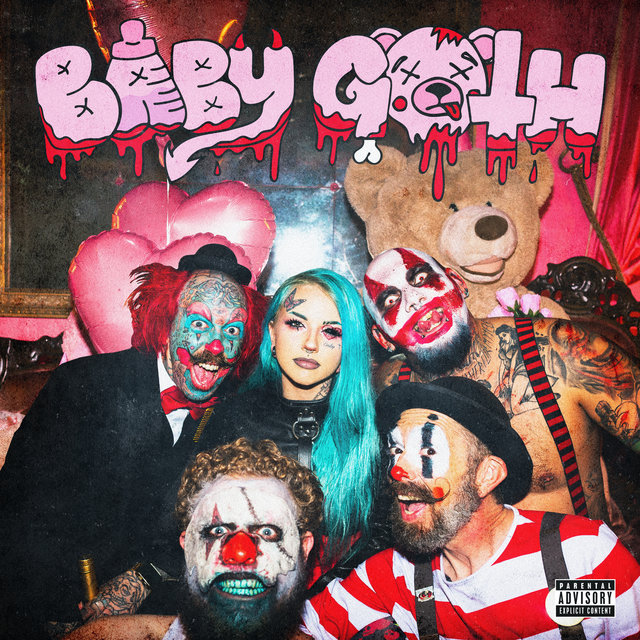 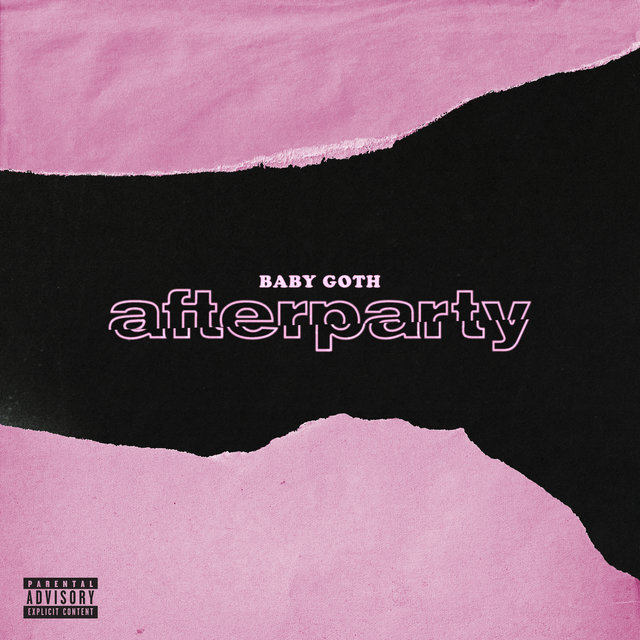 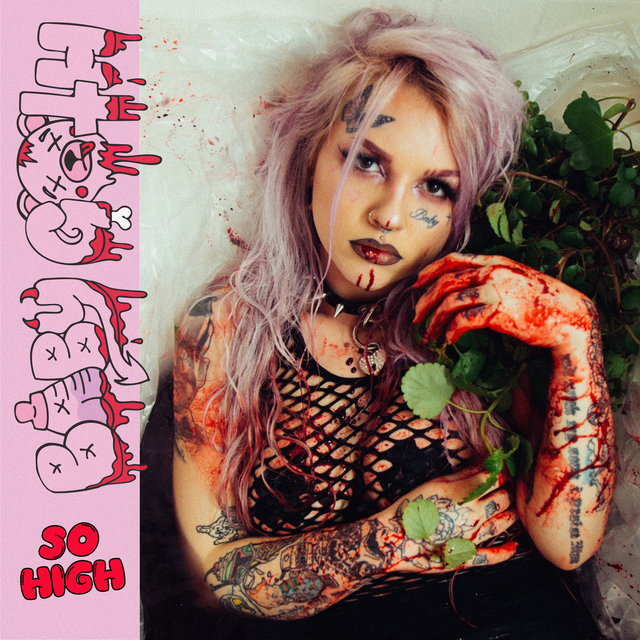 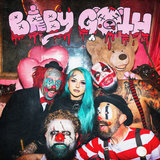 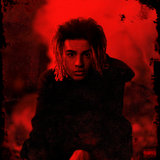 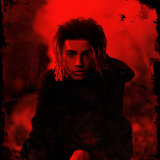 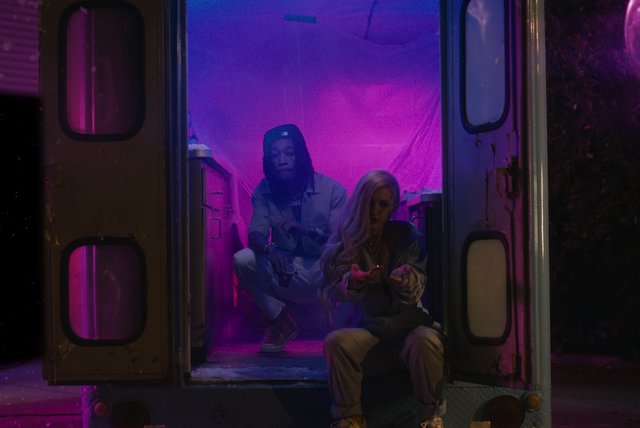 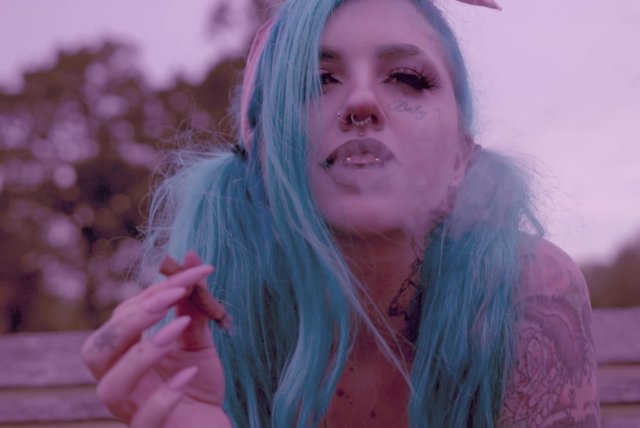