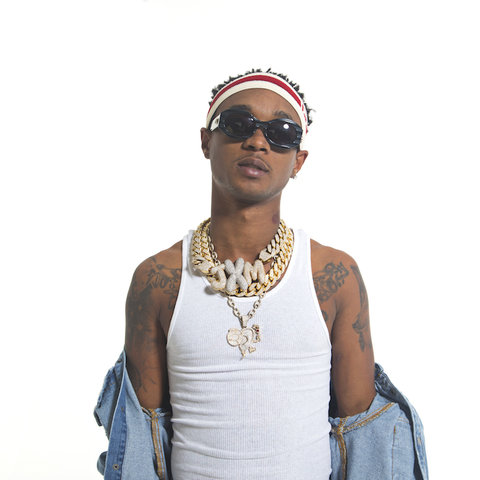 Slim Jxmmi first found success as part of Southern sibling hip-hop duo Rae Sremmurd. He was born Aaquil Ibinshaman Brown in Inglewood, California, but his family relocated to Tupelo, Mississippi when he and his brother Swae Lee (Khalif Malikibnsham Brown) were very young. The brothers were raised in the Ida Street housing projects, which were notorious for their high crime levels. Around this time, the brothers' parents split up, which eventually led to them seeking shelter in abandoned homes in the area. Music proved to be a useful escape for the boys, and they found a role model in rapper David Banner, who hailed from Mississippi. They began their path in music by forming Dem Outta St8 Boyz with Jemiah Middlebrooks. Eventually, the brothers struck out on their own, and had local success with the single "Party Animal." In 2013 the duo signed to the EarDrummers Entertainment label as Rae Sremmurd, which was the label name spelled backwards. They went on to release SremmLife (2015) and SremmLife 2 (2016).

As a solo artist, Jxmmi made his debut on Mike WiLL Made-It's "Choppin Blades" in 2014. Between Rae Sremmurd albums, he also collaborated with Gucci Mane ("Stunting Ain't Nothing"), Juicy J ("Gimme Gimme"), and K Camp ("Drag"), among others. In 2018, the triple-album SR3MM arrived. In addition to one disc of Rae Sremmurd material, it was also home to the solo debuts from the brothers: Swae's Swaecation and Jxmmi's Jxmtro. The set debuted at number six on the Billboard 200. Jxmmi issued a holiday single, the hyperactive and largely nonsensical "Nothing for Christmas" later that December. ~ Bekki Bemrose & Neil Z. Yeung 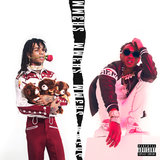 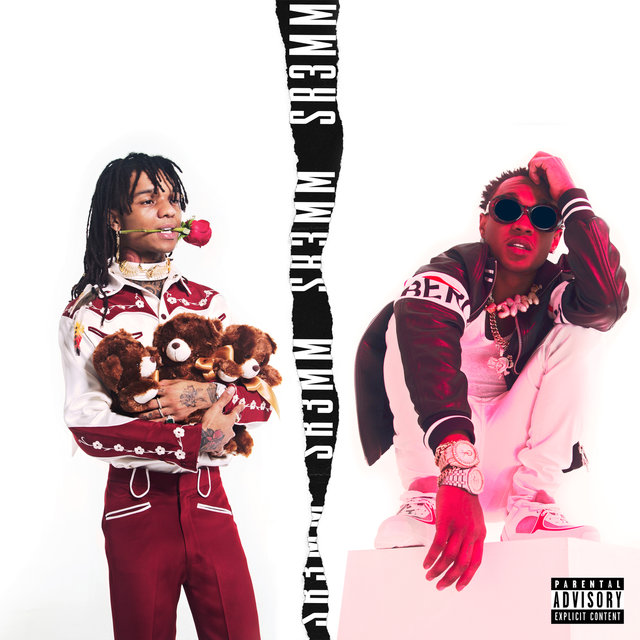 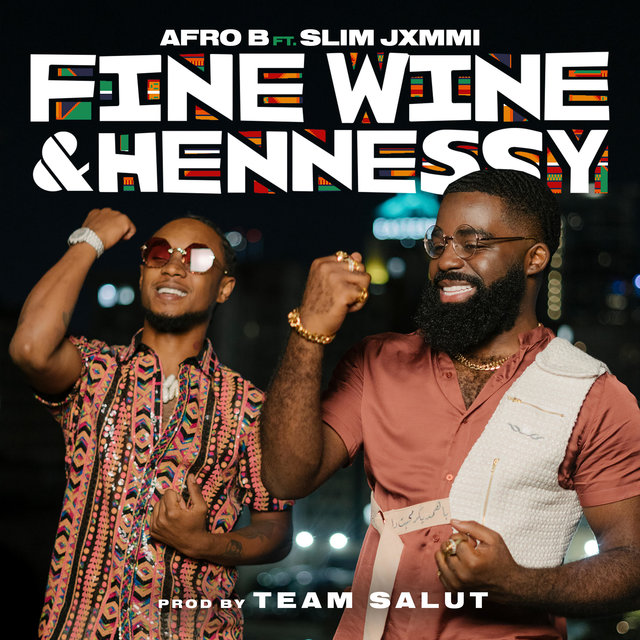 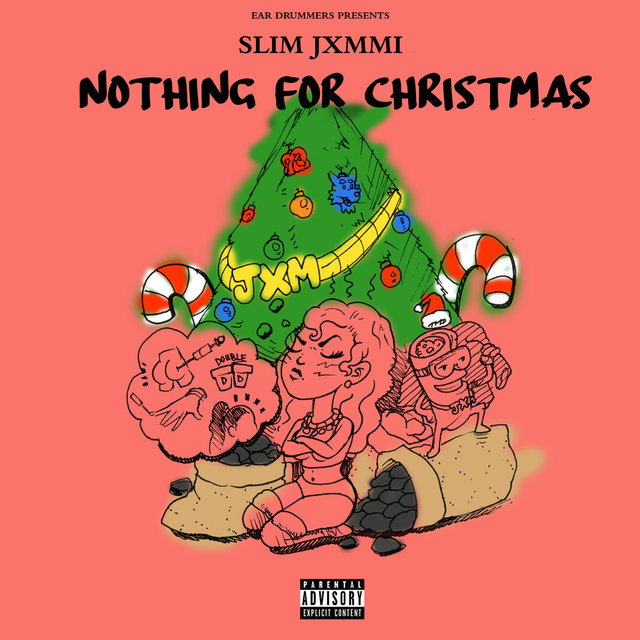 Nothing For Christmas
Slim Jxmmi 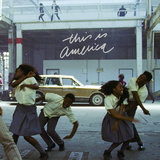 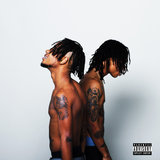 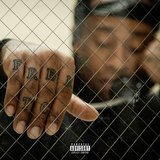 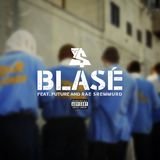 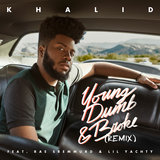 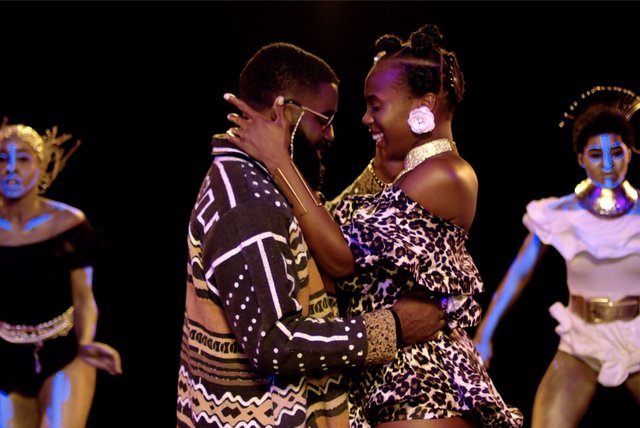 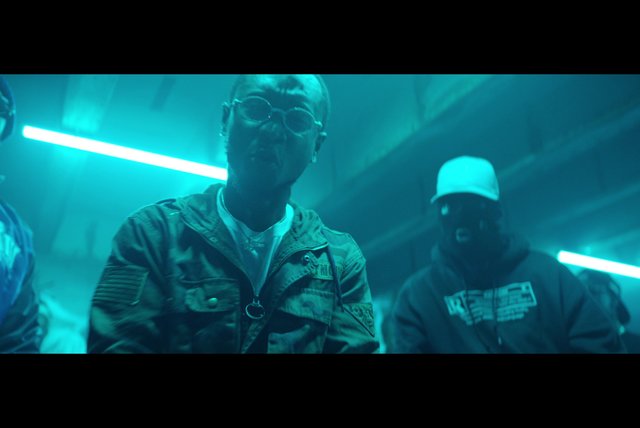 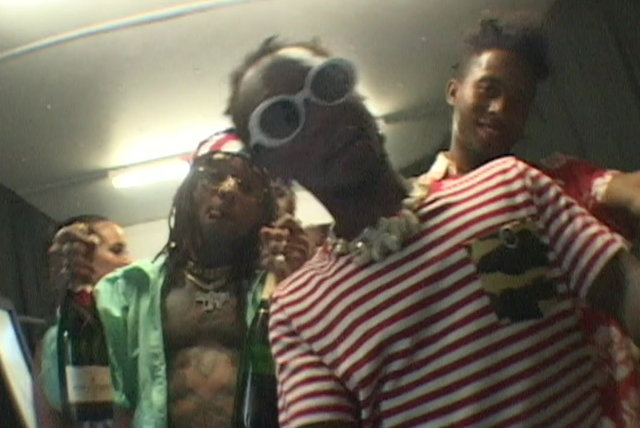 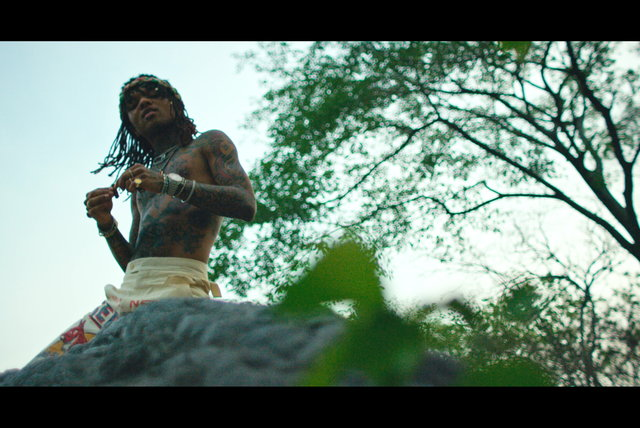 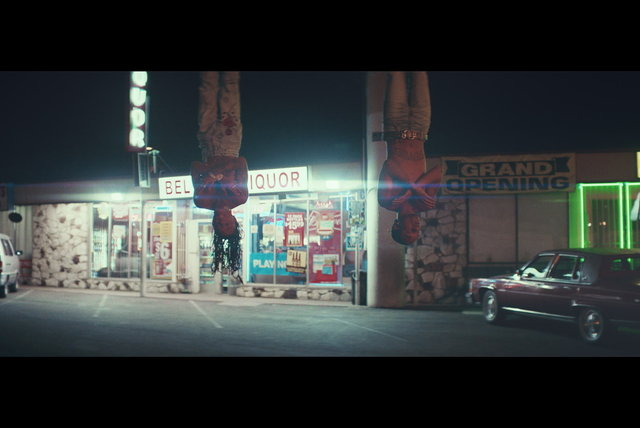 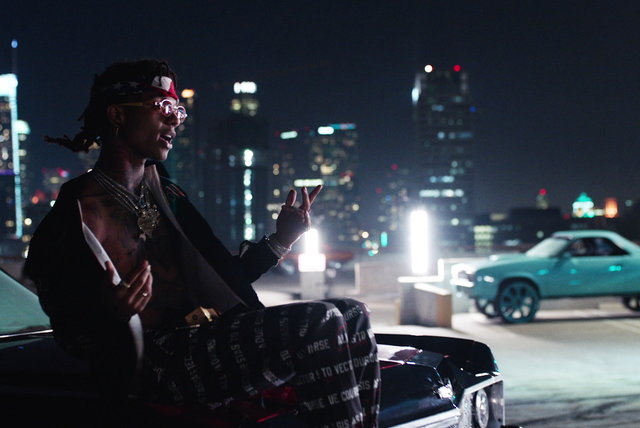