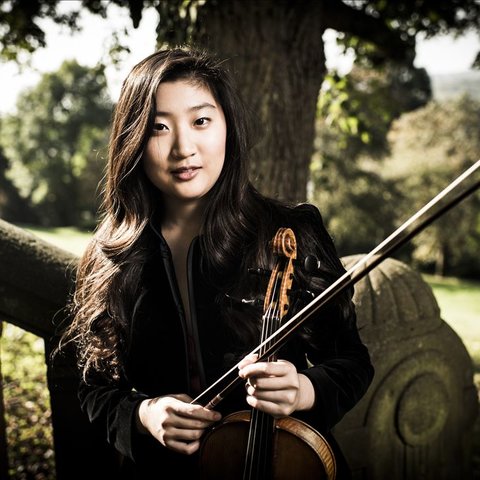 A native of Seoul, Lee was born in 1996. Exceptionally among major Korean classical musicians, her first instruction came, at age three, in the traditional Korean Pansori genre, not in Western music. Lee took up the violin at six, but discovered the viola at nine and switched to that instrument. She made rapid progress and was nominated by her school for participation in Precocious Prodigies, an event held at the Seoul Spring Festival. She went on to join the Sejong Soloists string ensemble, becoming its youngest member in history.

Lee's path to success was prepared by several important competition victories, beginning with a first prize in the International Johannes Brahms Competition in Pörtschach, Austria, in 2010. Several later victories included one at Moscow's International Yuri Bashmet Competition in 2013. Those victories led to festival appearances at Tenerife in the Canary Islands and at Chamber Music Connects the World, and to concerto performances with a growing list of ensembles including the Moscow Soloists, the Symphony Orchestra of New Russia, the Munich Symphony Orchestra, and the Baltic Philharmonic Orchestra. She took lessons with Sang Jin Kim at Seoul's Yonsei University and then enrolled at the Kronberg Academy in Germany, studying with Nobuko Imai and being picked as one of the school's Young Soloists.

Beginning in 2011 Lee received support from the Anne-Sophie Mutter Foundation, and over the 2010s her involvement with the German violinist deepened. She toured with Mutter's Virtuosi beginning in 2012, and the following year she joined with Mutter on the viola part in Mozart's Sinfonia Concertante for violin, viola, and orchestra in E flat major, K. 364, with the Bamberg Symphony Orchestra under conductor Manfred Honeck. Lee's recording debut came in 2017 on Mutter's Deutsche Grammophon recording of Schubert's "Trout" Quintet, also featuring pianist Daniil Trifonov. 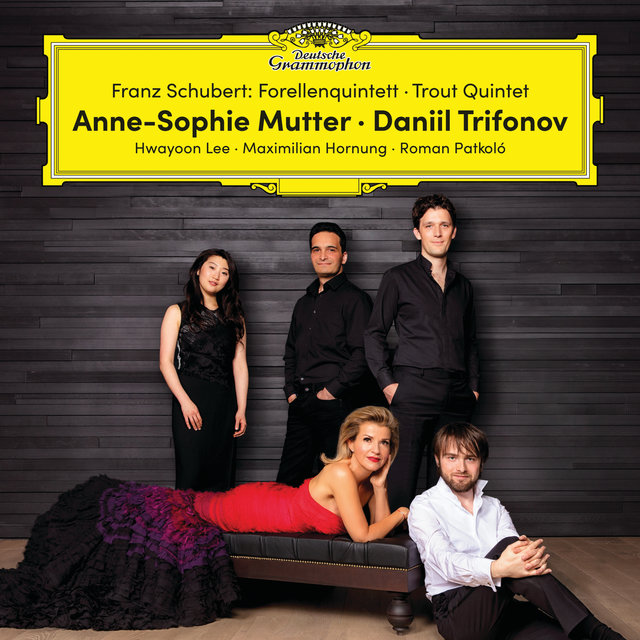 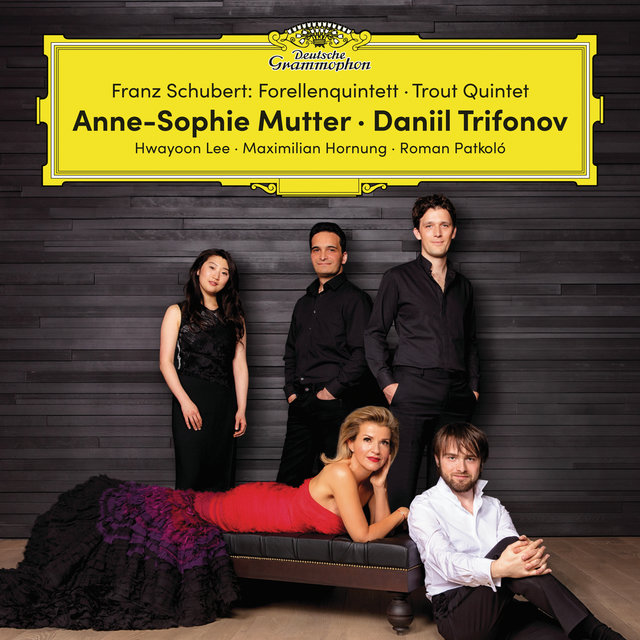 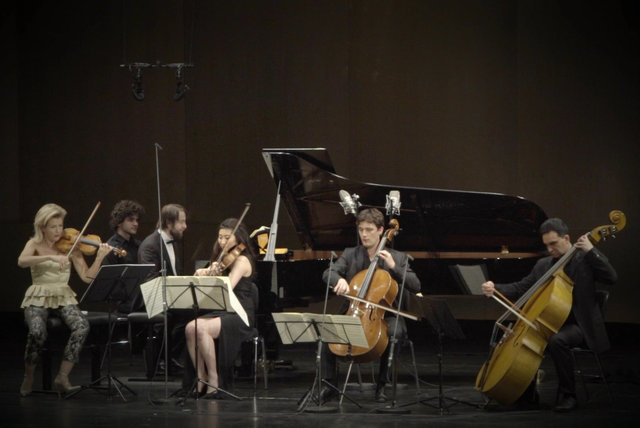