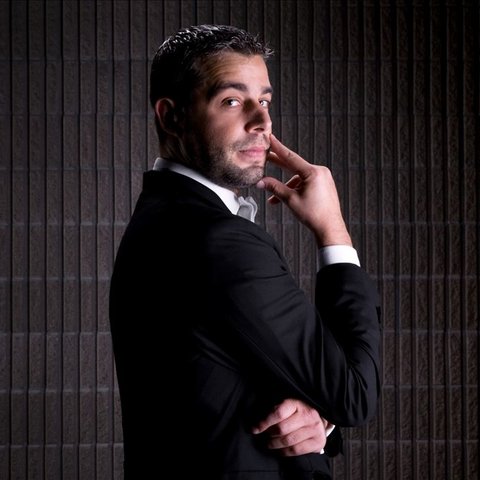 One of the boldest and most-watched conductors of the late 2010s, Jader Bignamini was named the music director of the Detroit Symphony Orchestra in January of 2020. He also has wide experience as an opera conductor.

Bignamini was born in Crema, in northern Italy, in 1976. When he was nine, he saw a picture of a book whose cover featured a boy playing what he thought was a flute. It turned out that the instrument was a clarinet, but Bignamini did not let that slow him down. He attended the Piacenza Music Conservatory, studying clarinet at first, and made his professional debut on that instrument with the Orchestra Sinfonica La Verdi in Milan, under conductor Riccardo Chailly. By that time, he had already become fascinated with the role of the conductor, practicing in his room with a chopstick as a baton. By his late 20s, he had emerged as a conductor of both symphonic music and opera. Bignamini has conducted orchestras across Europe, South America, and, in North America, the Toronto, Houston, and Dallas Symphonies. His record as an opera conductor is especially strong: he has conducted the Metropolitan Opera, the Vienna State Opera, and other companies in Puccini's Madama Butterfly, as well as other mostly Italian operas in major Italian houses and beyond. He conducted a production of Verdi's La Traviata in Tokyo, led by director and actress Sofia Coppola. In Detroit, he filled in for ailing conductor Leonard Slatkin in 2018 and found a strong rapport with the musicians of the newly revivified Detroit Symphony Orchestra. When he was named the orchestra's music director in early 2020, he was not yet well known in North America. However, his hiring brought a sense of new departure to the orchestra, whose last two conductors had attained senior citizen status before their retirement.

Bignamini's album catalog, though sparse, included a recording of the rare Neapolitan comic opera Crispino e la Comare with the Orchestra Internazionale d'Italia in 2016. With the Detroit Symphony historically having recorded prolifically, his catalog would seem set to expand. In addition to classical music, Bignamini listens to jazz and has expressed a desire to explore Detroit's historically strong presence in that genre. 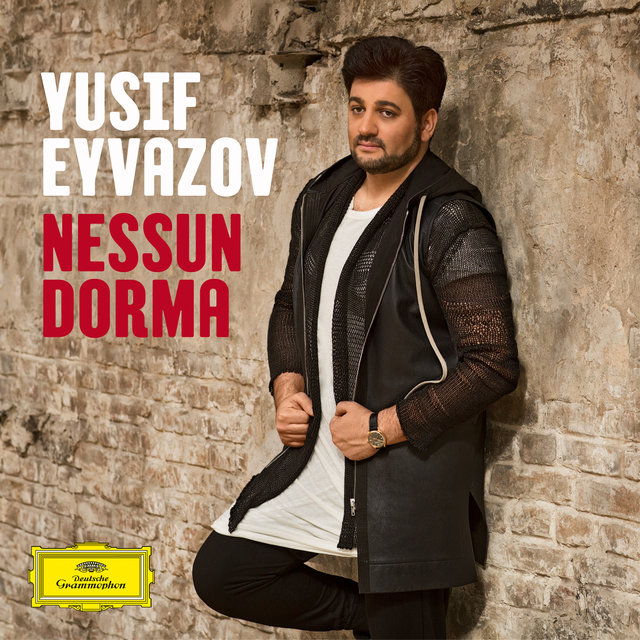 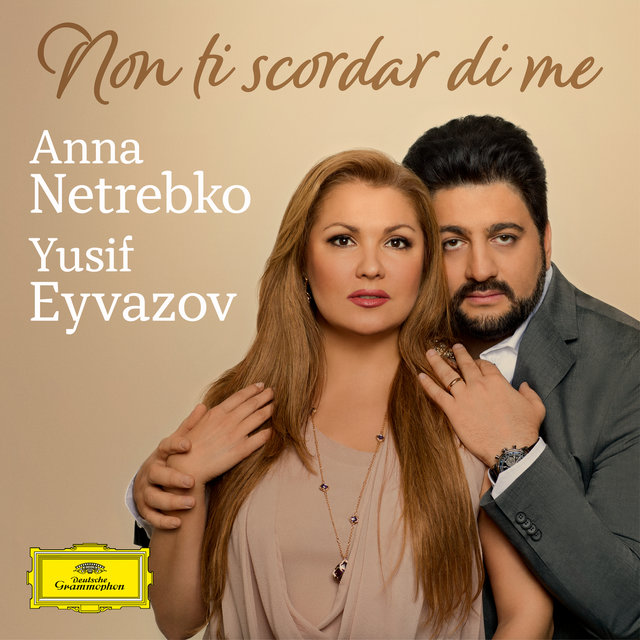