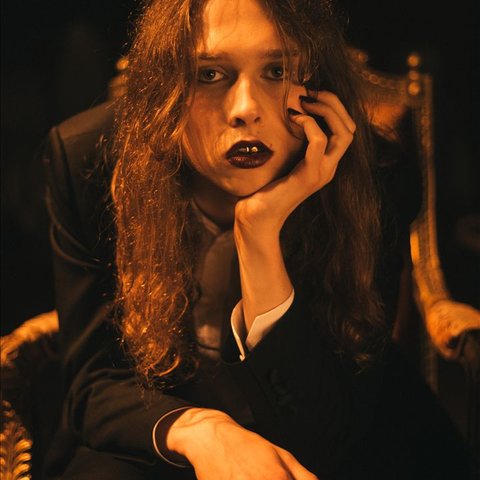 A genre-bending artist who began making music in their early teens, Lauren Auder transforms sounds as diverse as rap, ambient, electronic, and classical into songs filled with Christian and mythical imagery on releases including 2018's Who Carry's You.

Raised in the South of France by their music journalist mother and father, Auder grew up immersed in music and absorbed everything from classic '70s rock to emo and rap as a child. Once they hit their teens, Auder played in some alt-rock bands and struck out on their own a few years later, collaborating with artists including slowthai, Oklou and Jeshi on moody, atmospheric songs that they posted online. Auder's music earned praise from the likes of Denzel Himself and Kojey Radical, who appeared on the 2015 EP Equus. The following year, Auder moved to London and continued to refine their music, ultimately signing with True Panther. In April 2018, the label released Auder's official debut EP, Who Carry's You, which featured production by DVIANCE as well as the influence of composer Maurice Duruflé. ~ Heather Phares

These Broken Limbs Again Into One Body

These Broken Limbs Again Into One Body 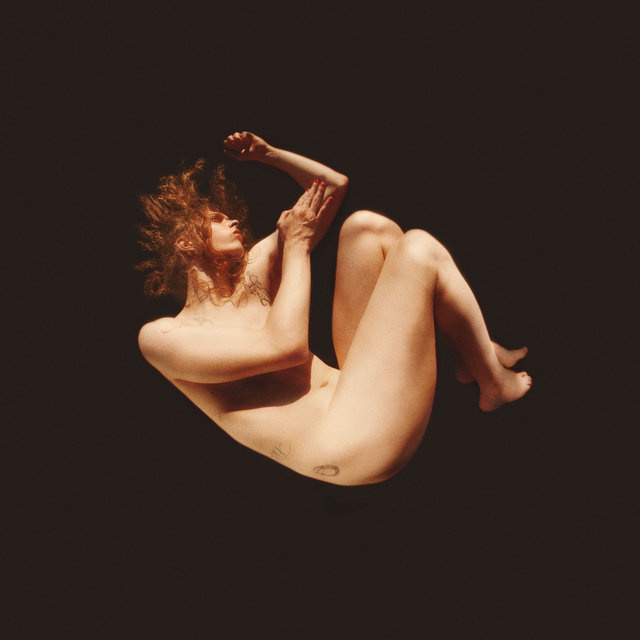 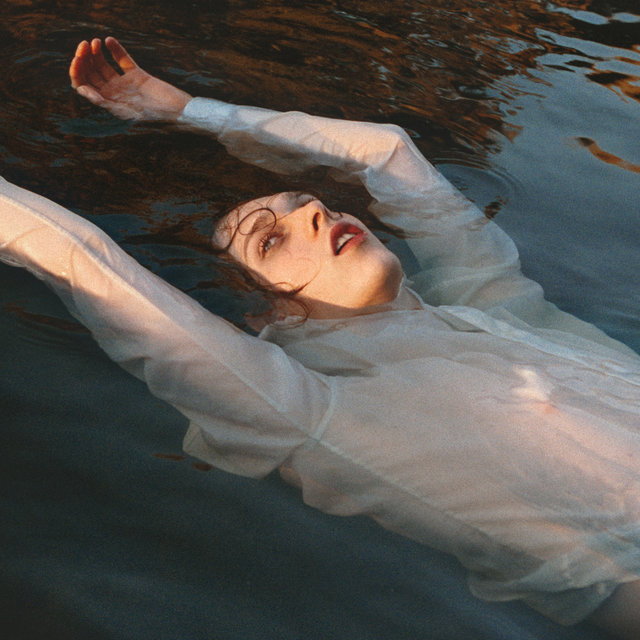 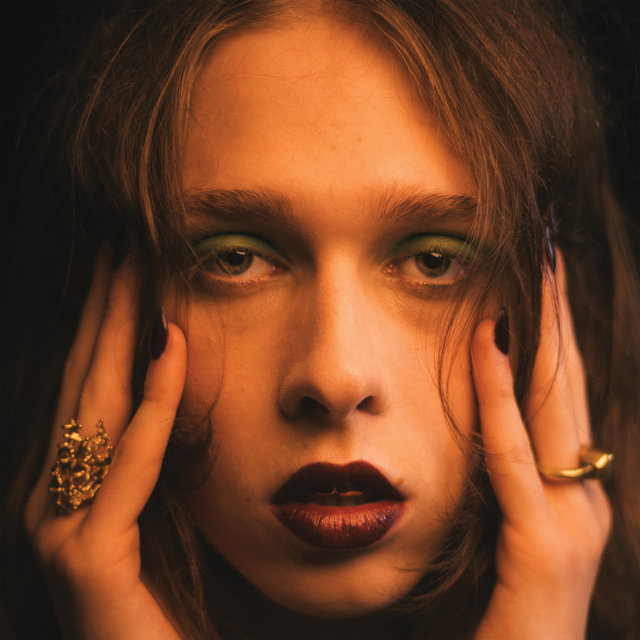 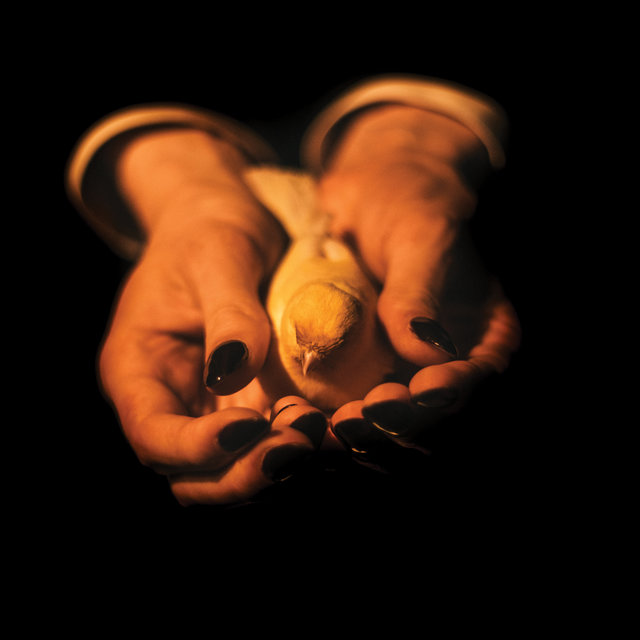 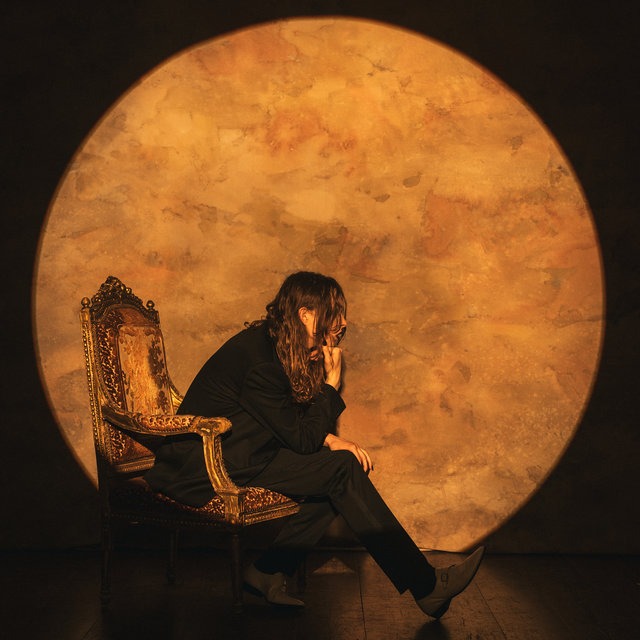 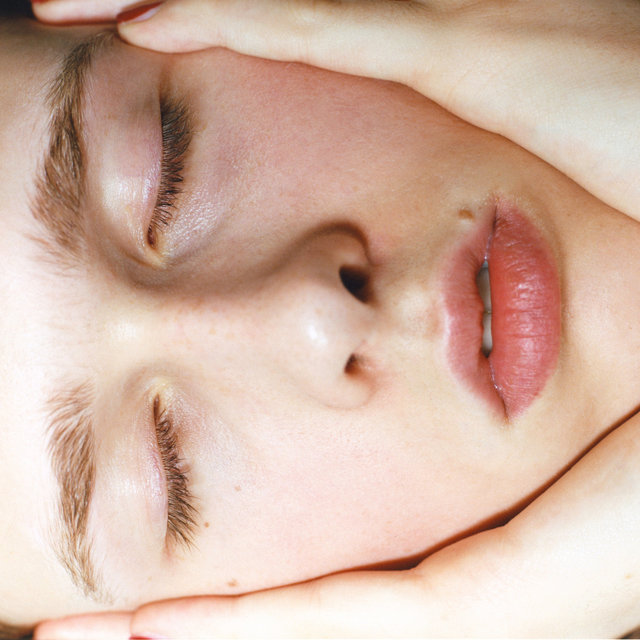 Who Carry’s You
Lauren Auder 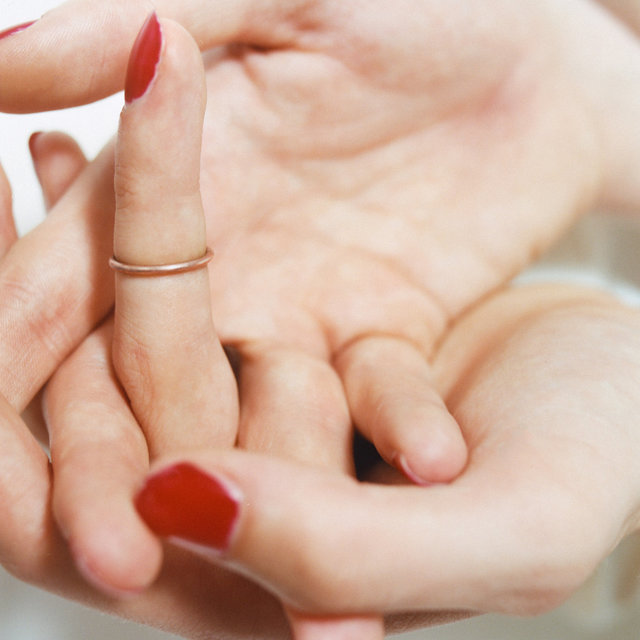 These Broken Limbs Again Into One Body
Lauren Auder 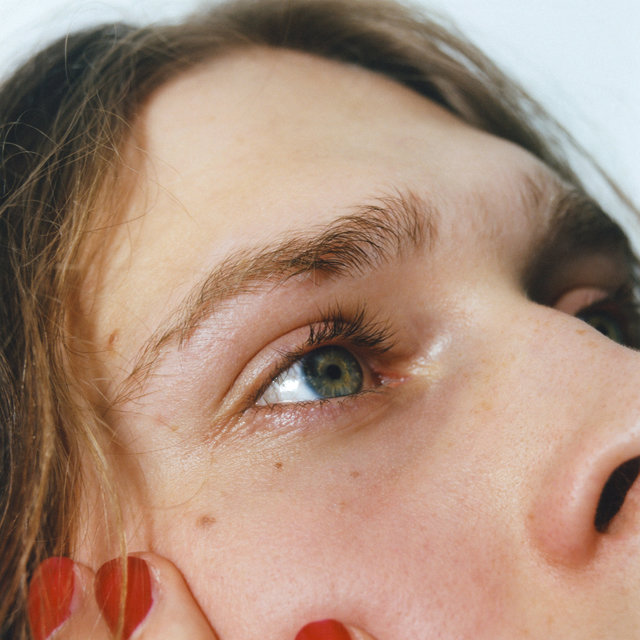 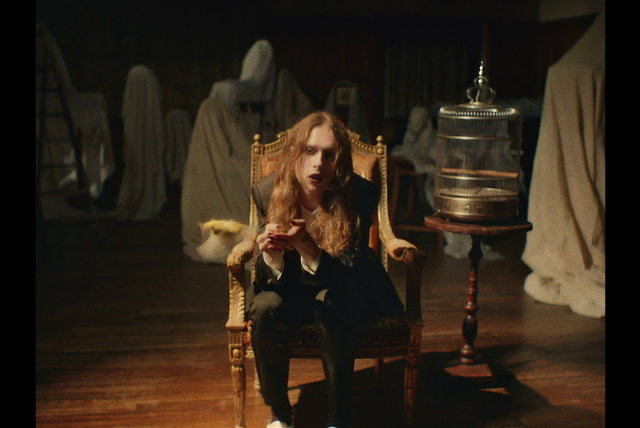 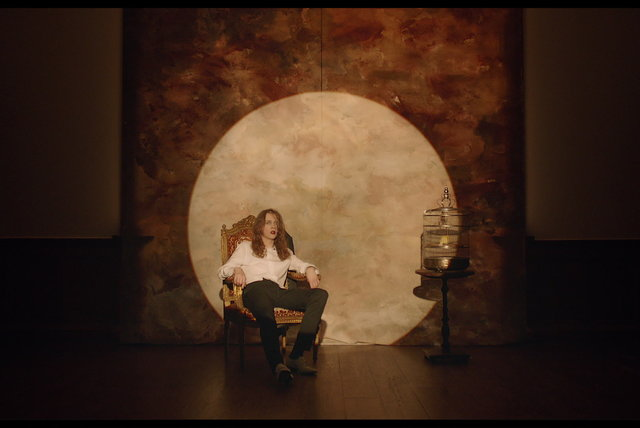