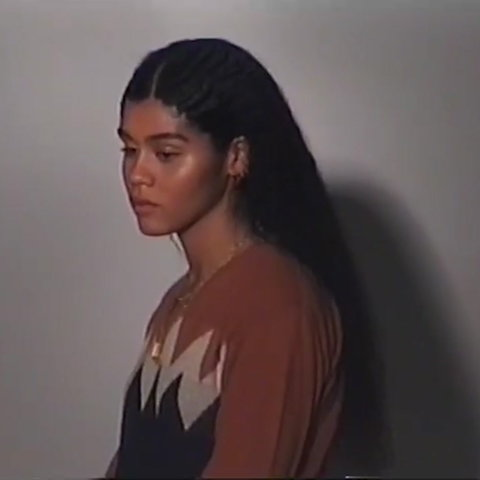 Self-produced singer and songwriter Ama Lou broke through in 2018, the year she released DDD, an understated and fluid EP that affirmed her place in a class of emergent English R&B artists including Mahalia, Ray BLK, and touring partner Jorja Smith. This led to her 2019 major-label debut, "Northside."

The North London native, born Ama Louisa John, was writing songs as early as the age of 11, but she honed her writing, singing, and production skills for nearly a decade before she made her commercial debut. Her first four songs were independently released during 2016 and 2017. Greater strides were made in 2018 with the three-song DDD, touring in the U.S. — as an opener for Jorja Smith — and a Nez & Rio-produced appearance on Creed II: The Album, executive produced by Mike WiLL Made-It. Signed to major-label Interscope, Lou returned in 2019 with the single "Northside," a collaboration with Frank Dukes, Murda Beatz, Jerald "Coupe" Cooper, and Foster. ~ Andy Kellman 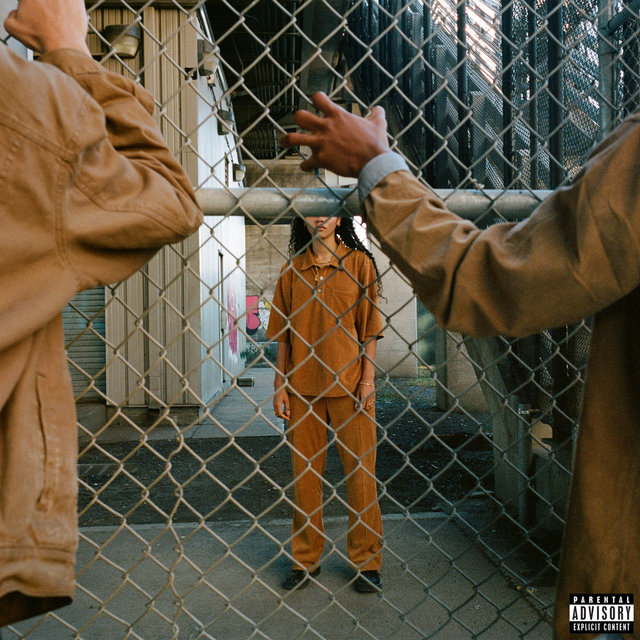 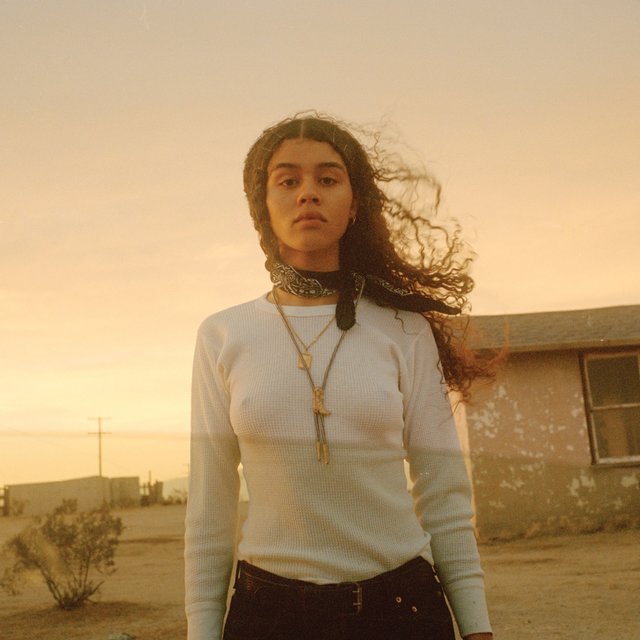 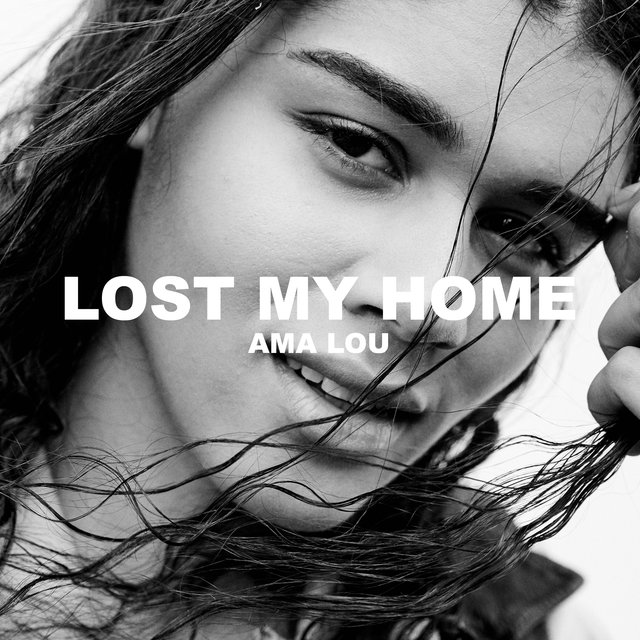 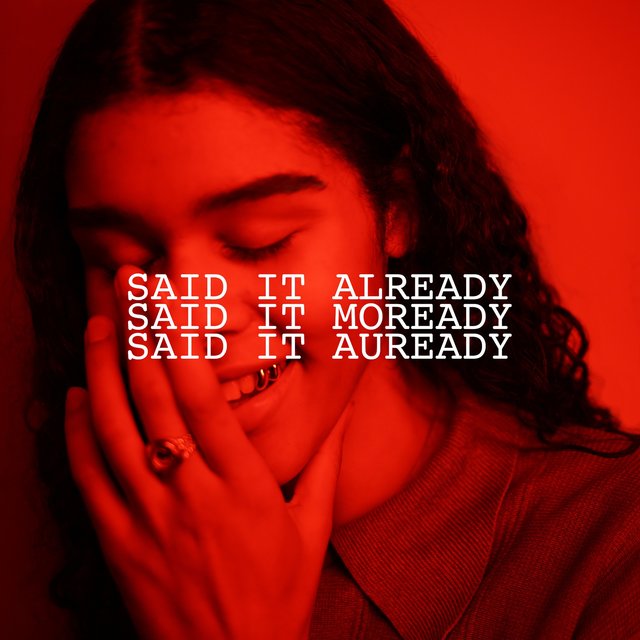 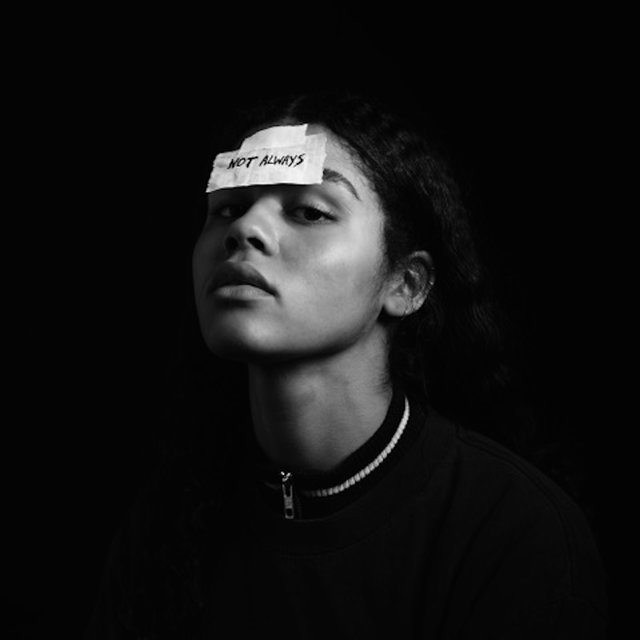 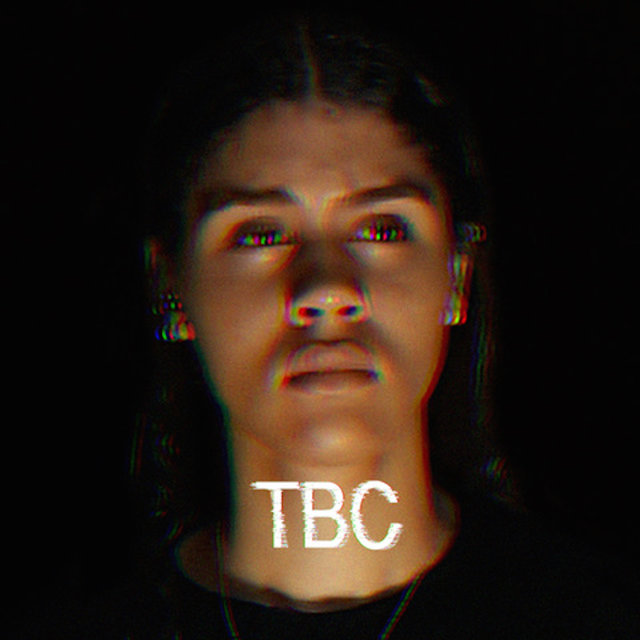 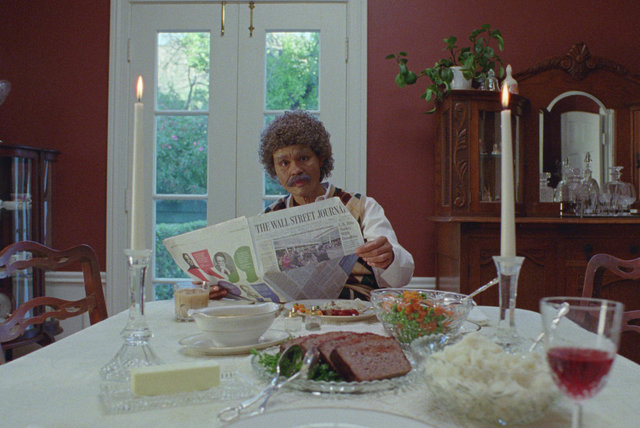 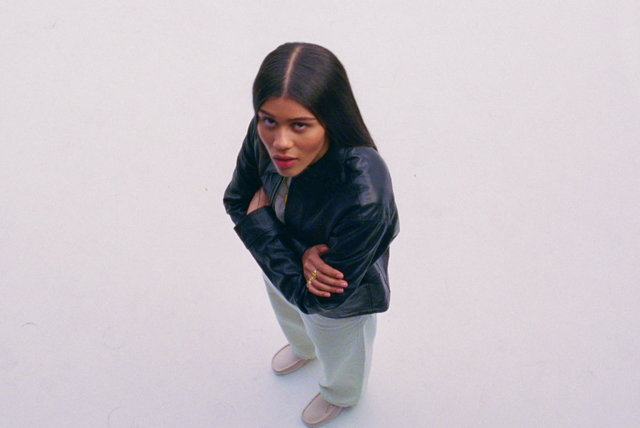