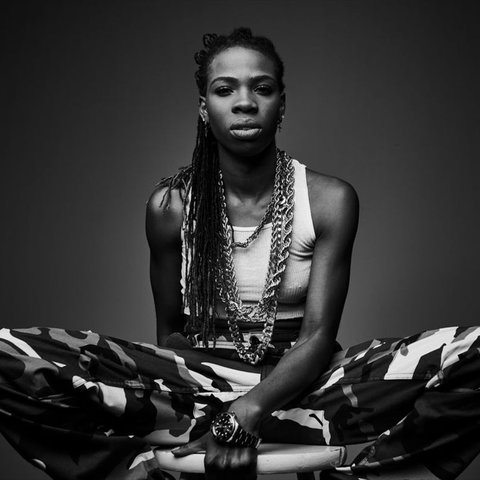 Canadian rapper Haviah Mighty branched off from her group the Sorority to further showcase her tight and technical rhyme skills as a solo artist. Built on songs with keen social and political commentary, Mighty's 2019 self-released studio debut, 13th Floor, brought her to a new level of critical recognition and commercial success.

Haviah Mighty was born in 1992 in Brampton, Ontario, a town outside of Toronto. Her love of music was immediate, and she was producing her own tracks in her early teens. She released her first mixtape, No Studio, in 2010. She participated in various talent competitions, and in 2016 formed the Sorority with three other rappers she'd met on that circuit. Made up of Mighty, Phoenix Pagliacci, Keysha Freshh, and Lex Leosis, the Sorority released new material while Mighty also stayed busy with her solo career. She issued the Flower City EP in 2017, along with various singles and work with the Sorority. Her music was placed in HBO's series Insecure, and her 2019 full-length studio debut, 13th Floor, was met with rave reviews as well as the coveted Polaris Music Prize. ~ Fred Thomas 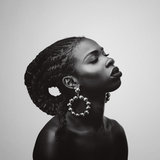 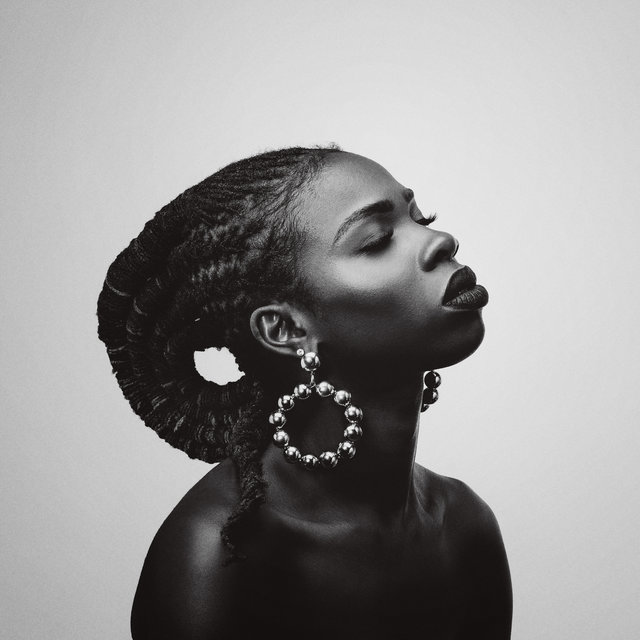 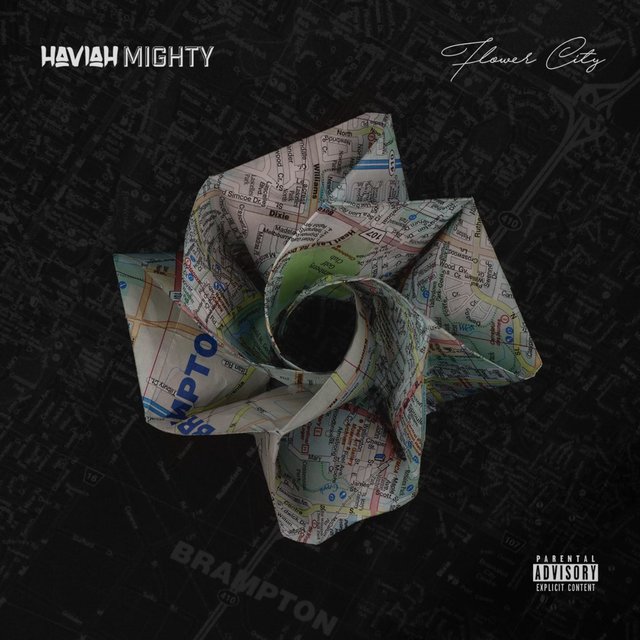 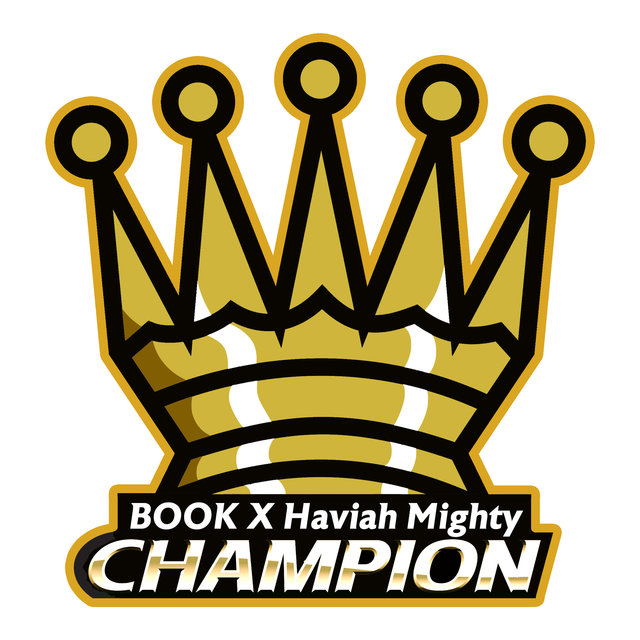 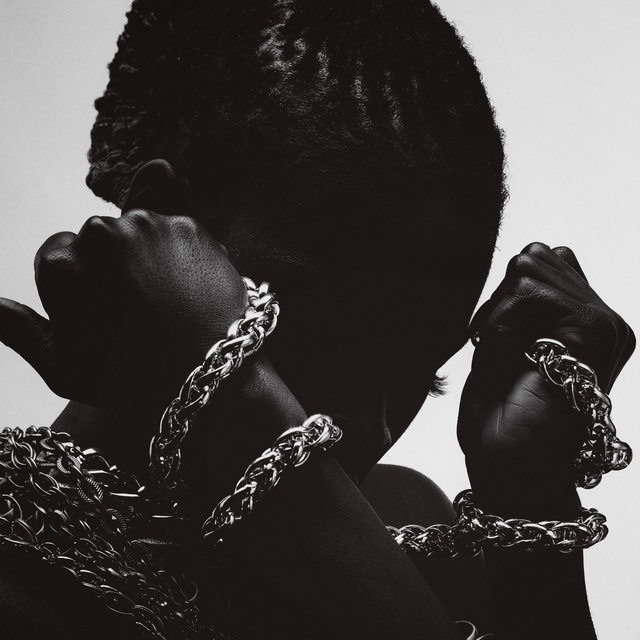 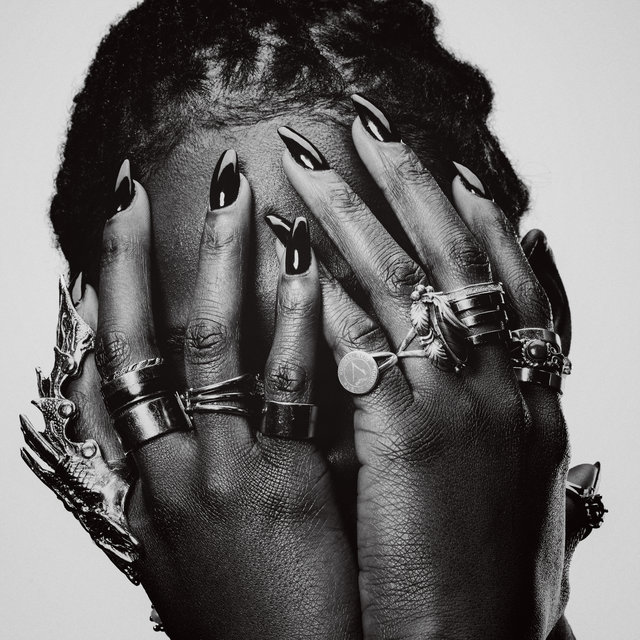 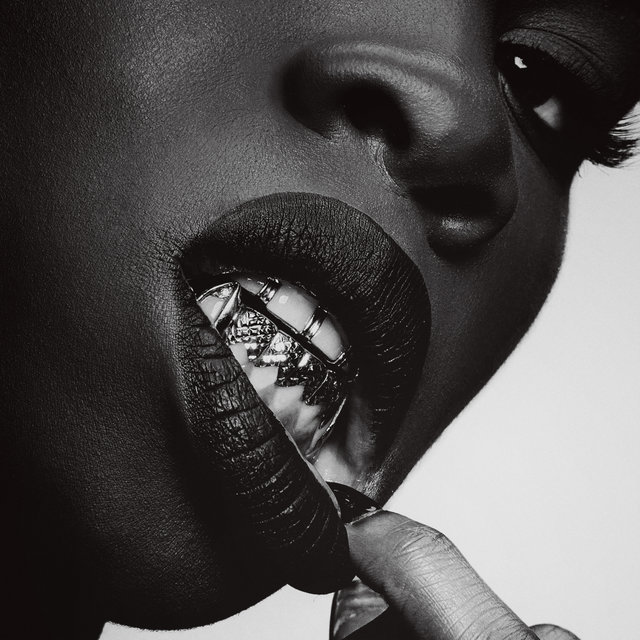 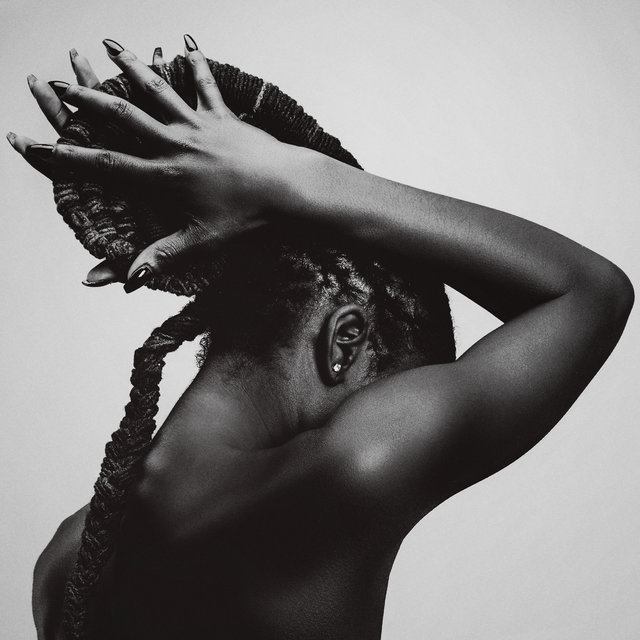 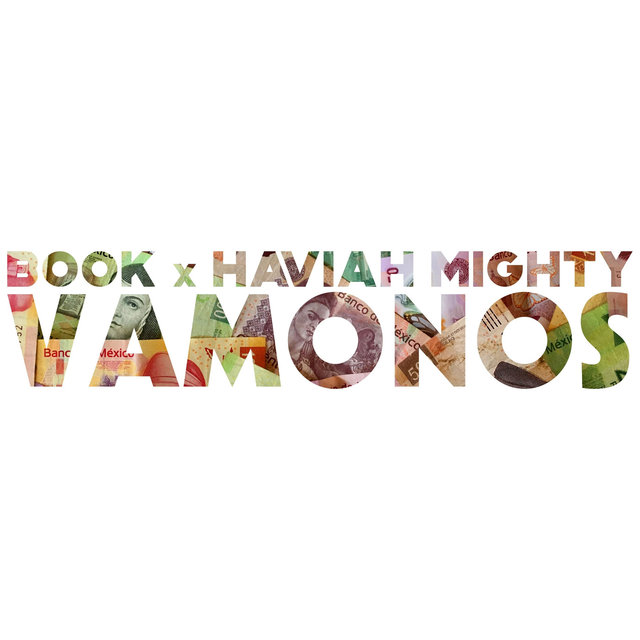 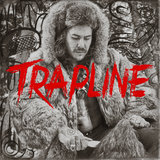 Son of a Matriarch 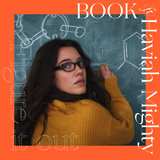 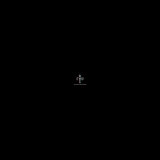 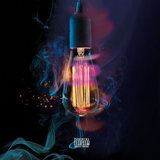