One of Spain's most prolific conductors, Enrique García Asensio has directed symphonic and operatic groups around the world. The assistant conductor of the Washington, D.C.-based National Symphony Orchestra between 1967 and 1968, he collaborated with Teresa Berganza and the English Chamber Orchestra in 1976. A native of Valencia, Spain, Asensio studied violin, harmony, counterpoint, chamber music, and composition at the Royal Conservatory of Music in Madrid. He continued to study the art of conducting at the Higher School of Music in Madrid and later became a student and master assistant of Maestro Sergiu Celibidache at the Academia Chigiana in Sienna, Italy. Asensio has worked with many of Spain's top orchestras. He served as music director and conductor of the Philharmonic of Las Palmas (1962-1964), the Municipal Orchestra of Valencia (1964-1965), the Spanish Radio and Television Symphonic Orchestra in Madrid (1966-1984), and the Municipal Symphonie Band of Madrid (1983-1988). He currently holds the position of principal conductor and director of the Spanish Radio and Television Symphonic Orchestra. He served as principal guest conductor of the Bilboa Symphonic Orchestra (1985-1991) and the Valencia Orchestra (1991). Asensio has received numerous awards for his distinctive conducting. He won an RAI (Italian Radio and Television) award in 1962, the Dimitri Mittropoulos International Competition for Conductors in 1967, and a Prize of the Ministry of Culture for "best interpretation of a Spanish composition by a Spanish company" in 1991. Since 1969, Asensio has been a member of the San Carlos Royal Academy of Fine Arts in Valencia. He hosted a Spanish television show, The World of Music, for four years. 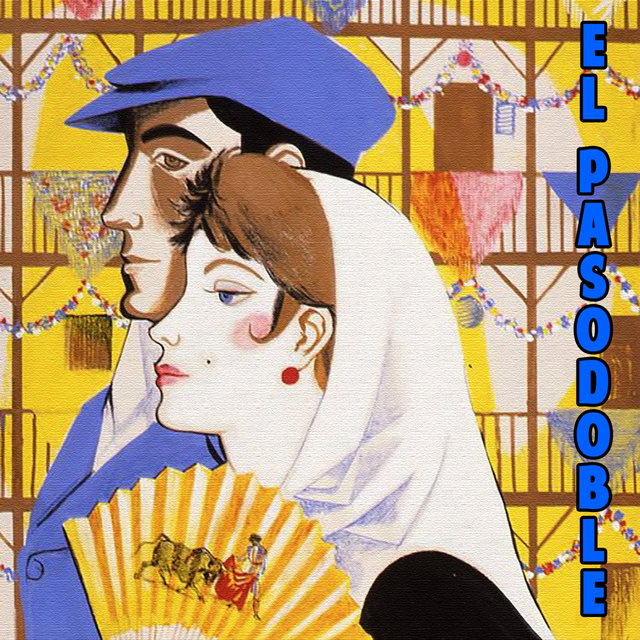 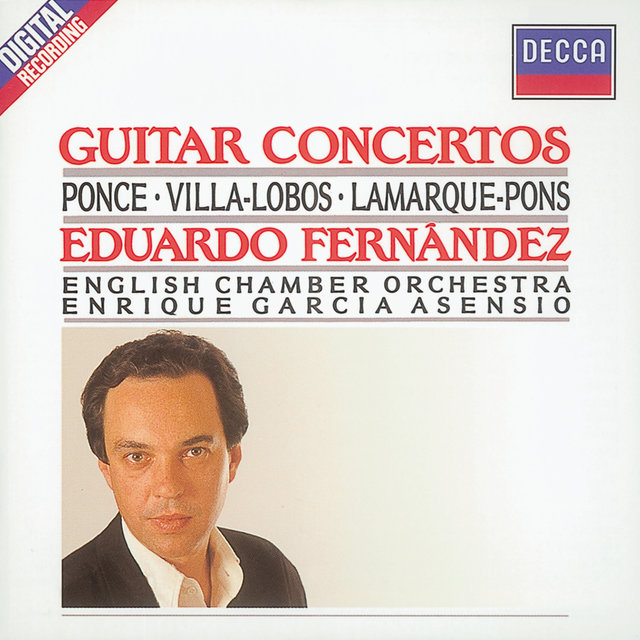 Lara: You Belong To My Heart