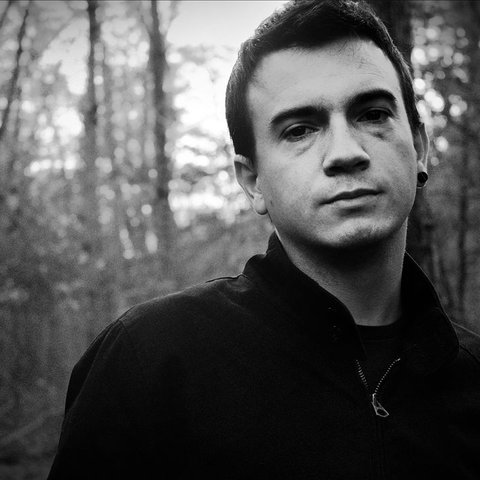 Born Franck Zaragoza, he was drawn to music early, learning to play the piano at the age of eight. He began to make his own music, influenced by his classical piano studies but also by ambient composers such as Vangelis and Brian Eno. After encountering techno in the club, he became interested in programmed beats and discovered Murcof, Aphex Twin, and Boards of Canada. Lastly, inspiration came from film and video game soundtracks. He studied graphic design, which he later took up as his full-time job. After moving to Bordeaux as an adult, he began recording under the Ocoeur moniker (from the French au cœur, meaning "to the heart"), releasing his debut album Les Hommes Ne Savent Pas Voler ("Men Don't Know How to Fly") in 2010 on the Barcelona label Música Vermella. The album combined lush ambient pads and tinkling music-box melodies with crispy, glitchy rhythms and breakbeats, and gained him a lot of attention. Ocoeur signed to American label n5MD for his lusher and more expansive second album, 2013's Light as a Feather. He never drastically altered his sound, instead refining it with each new release, the musical design becoming more detailed and intricate. A Parallel Life (2014) was somewhat darker and more fractured, Reversed (2016) was more classical-influenced, and Inner (2018) was almost pure ambient. Ocoeur's sixth album, Everything, was released in 2020 and saw a slight return of the beats. ~ John D. Buchanan 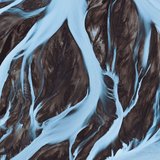 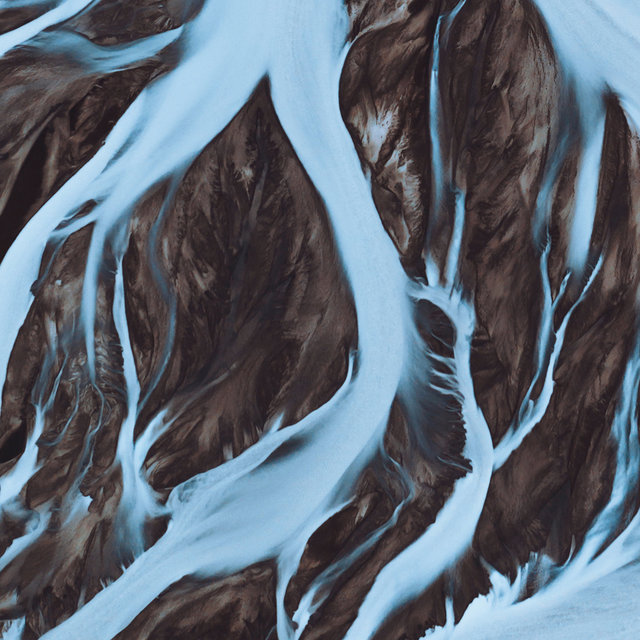 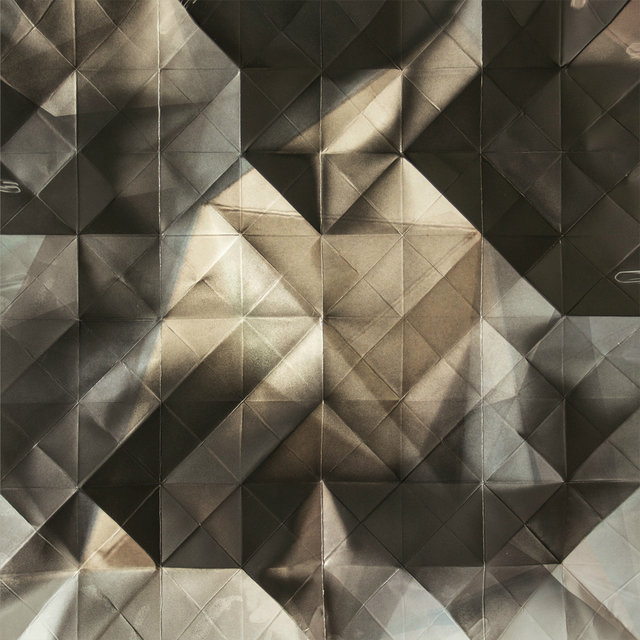 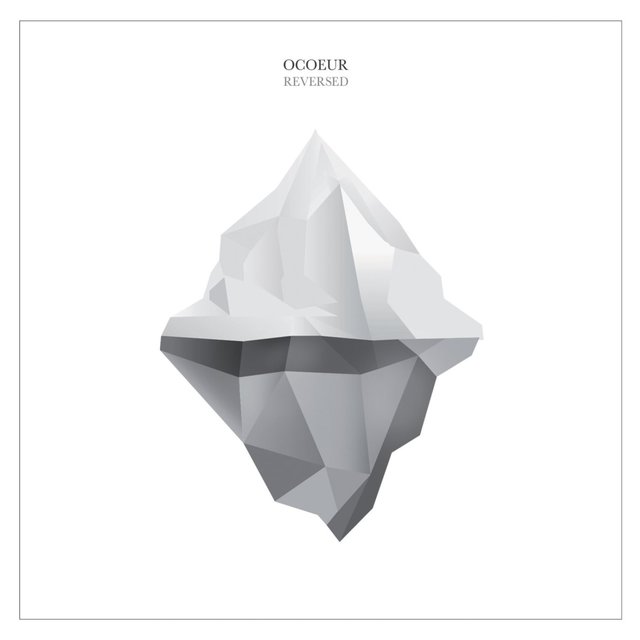 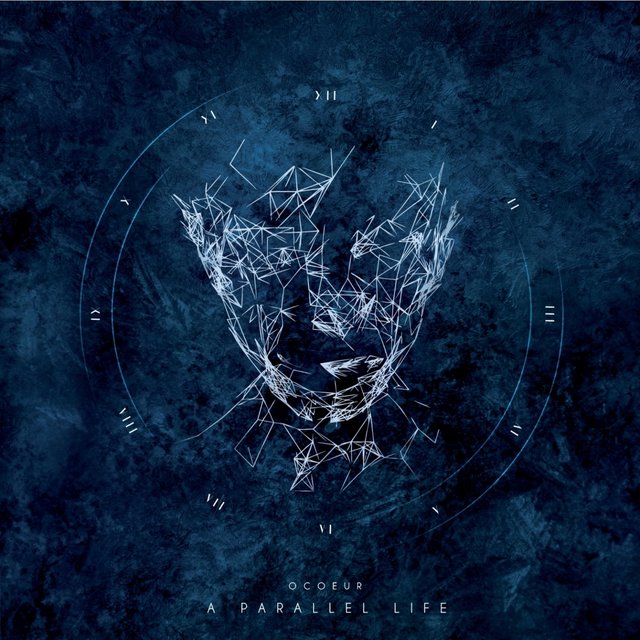 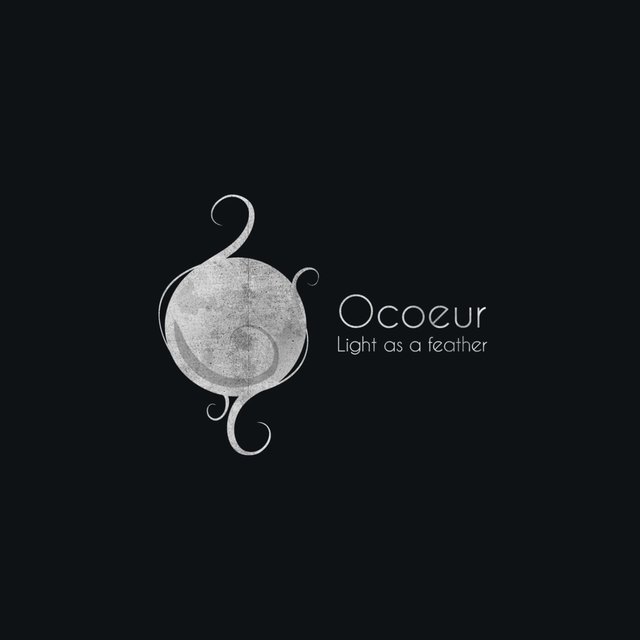 Light as a Feather
Ocoeur 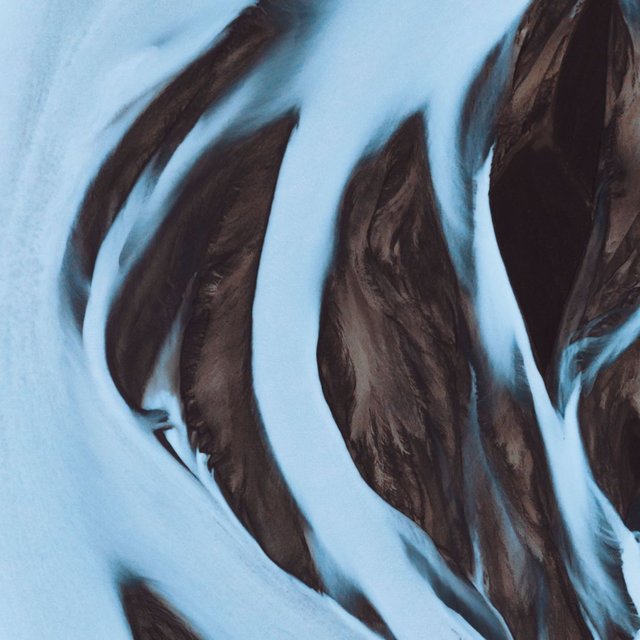 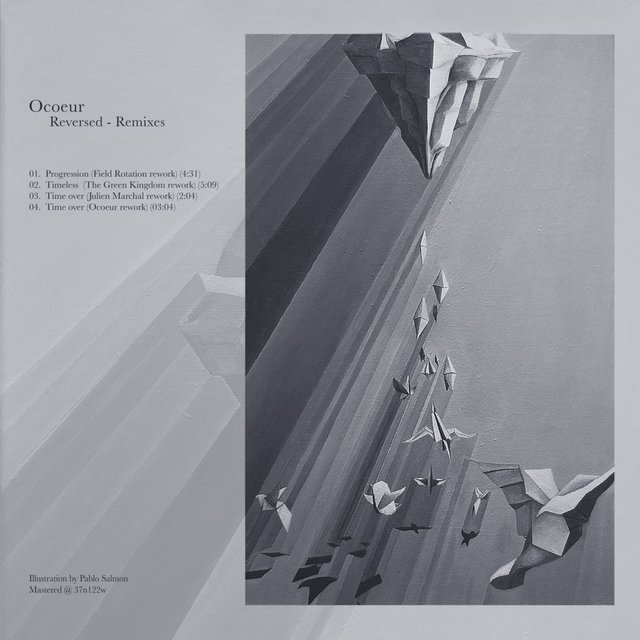 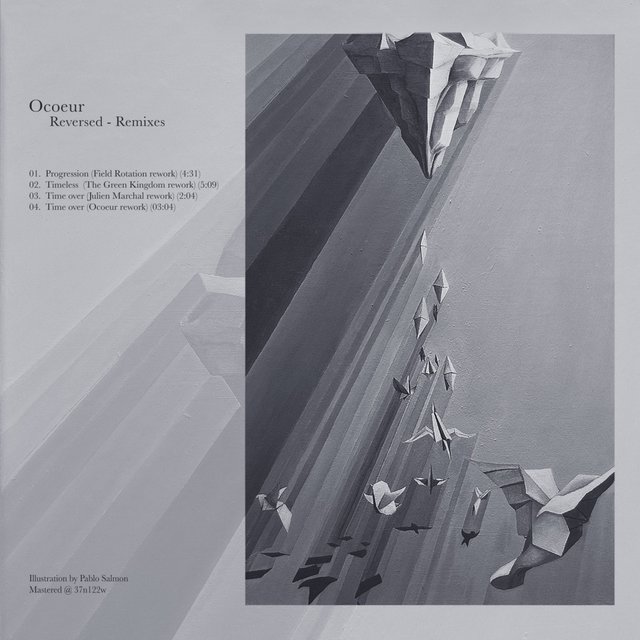 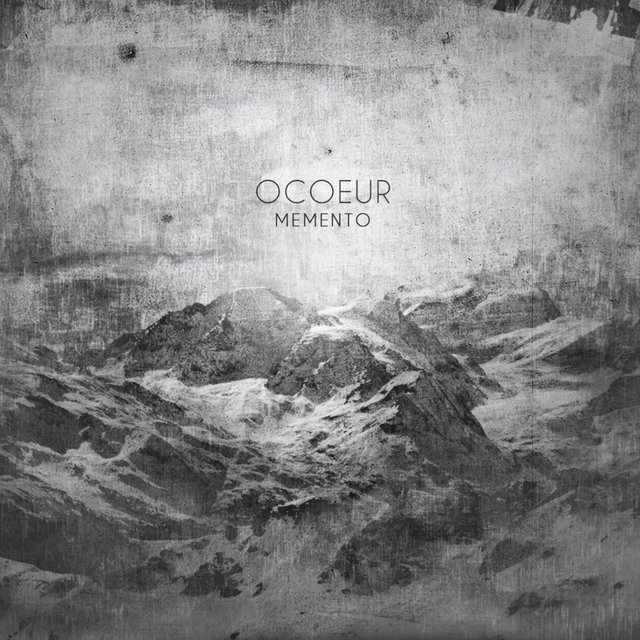 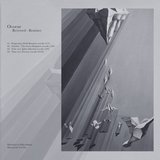 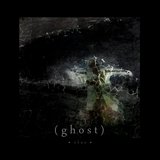 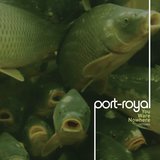 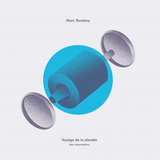