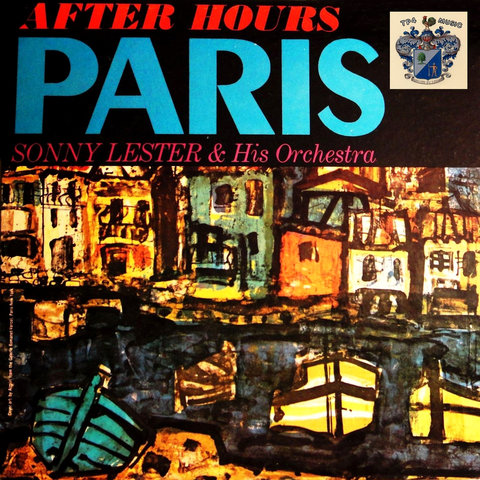 Sonny Lester was a producer of big band, jazz, and easy listening albums, and followed in the limelight of his contempories like Enoch Light. He also wound up, unintentionally, becoming influential among the sample-hungry DJs of the 1990s as the originator of the Groove Merchant label. Lester was born in New York City in 1924, and began his music career as a trumpeter, appearing in several big bands until being drafted into the army. After WWII, he returned to New York and made a name for himself as a musician and as the man behind a successful string of Play Along With the NBC Rhythm Section book and records. He soon made the switch to producing and worked at Coral Records, then moved to Dot Records in 1958, focusing on producing jazz records, many of them live at such venues as the Brooklyn Academy of Music and the New York Town Hall. He again moved, this time to Arthur Rank's Top Rank Records, producing rocker Jack Hall, the Fireballs, and the Knightsbridge Strings.

During the early '60s, Lester went independent, and is best known for a series of After Hours records for the Time label, and for the infamous (and rather silly) series for Roulette Records that started with How to Belly Dance for Your Husband and other examples of domestic stripping. In 1966, he teamed up with Phil Ramone and Manny Albam and created the Solid State label, which aped Enoch Light's Command label of hi-fi albums. Solid State didn't last long, but released works by Candido and the Kokee Band. His next label was Groove Merchant, which began in the early '70s and focused on funky jazz from artists like Jimmy McGriff, Junior Parker, Lucky Thompson, and Chick Corea. Some of these albums have be heavily sampled by the Beastie Boys (they even took a title from one: "Groove Holmes") and now these records sell for hundreds of dollars on the collector's market. Lester continues to oversee labels, mainly the Lester Recording Catalog (or LRC), which releases mid-price CDs of jazz and popular music. ~ Ted Mills 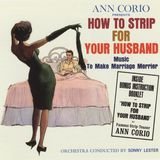 Blues To Strip By 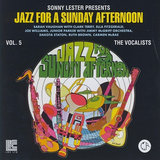 Funny How Time Slips Away

Jazz for a Sunday Afternoon 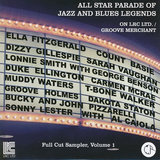 All Star Parade of Jazz and Blues Legends, Vol. 1 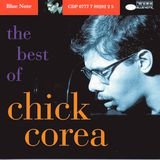 My One And Only Love 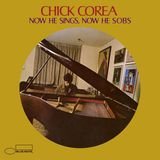 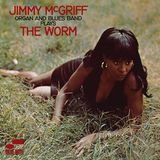 Now He Sings, Now He Sobs