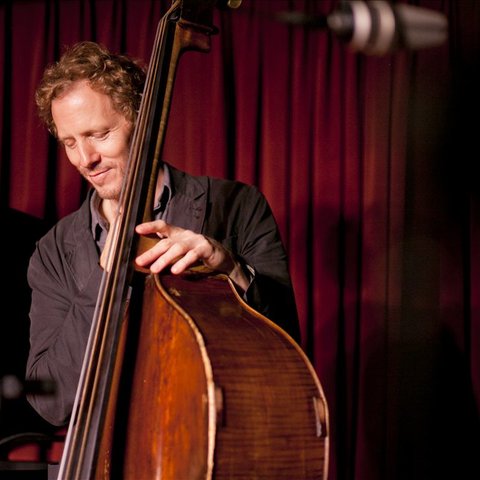 Bassist Ben Street is a member of the jazz groups Orange then Blue on GMRecordings and Sephardic Tinge on Tzadik. His work in avant-garde and free jazz during the '90s include performing and recording with Lee Konitz, Tim Berne, and in a variety of line ups with drummer Kenny Wolleson. Street has also worked with Joey Calderazzo, Gene Bertoncini, Eugene Maslov, Kurt Rosenwinkel, the Frank Carlberg Quintet and Once Blue.

Street's profile expanded in the 21st century. He has been drummer Billy Hart's chosen quartet bassist and appeared in his bands on Billy Hart Quartet, All Our Reasons and One Is the Other (the latter two for ECM). He has worked with Danilo Perez (...Till Then, Live at the Jazz Showcase, and Providencia), David Sanchez (Coral and Cultural Survival), Anat Cohen (Place and Time), and is a standing member of Lage Lund's band. In 2017, Street and Hart worked together again, this time as the rhythm section on Aaron Parks' sophomore leader date for ECM, 2017's Find the Way. ~ Joslyn Layne 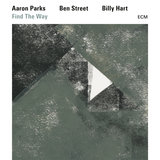 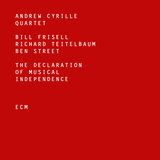 The Declaration Of Musical Independence

The Declaration Of Musical Independence 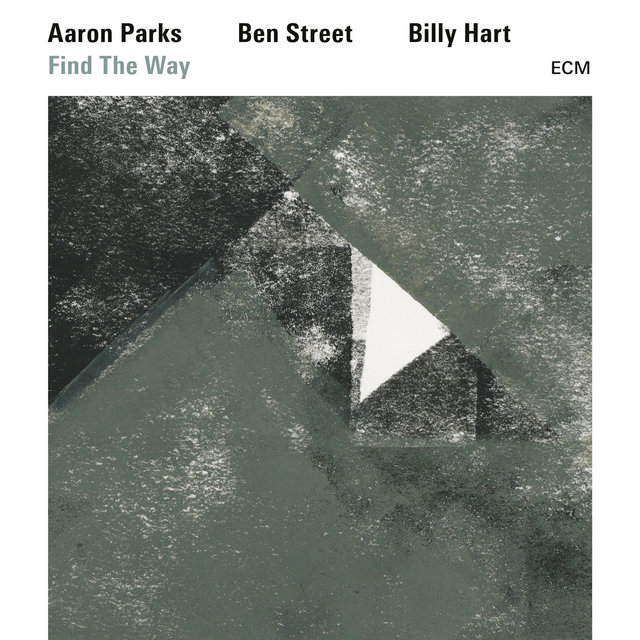 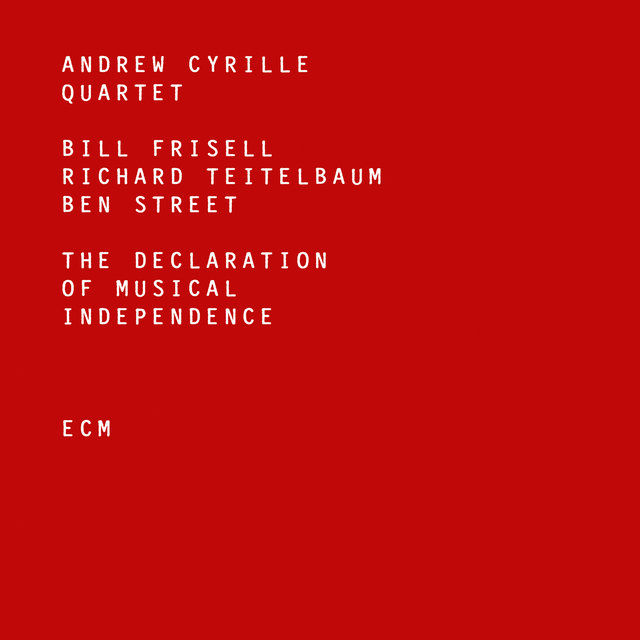 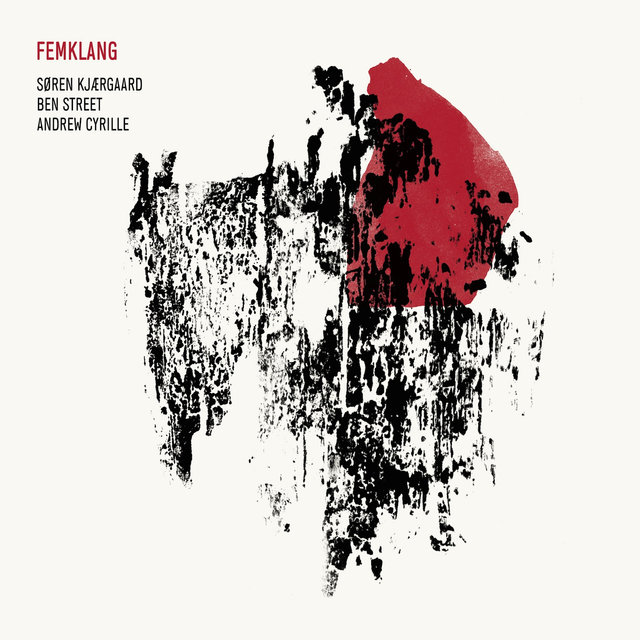 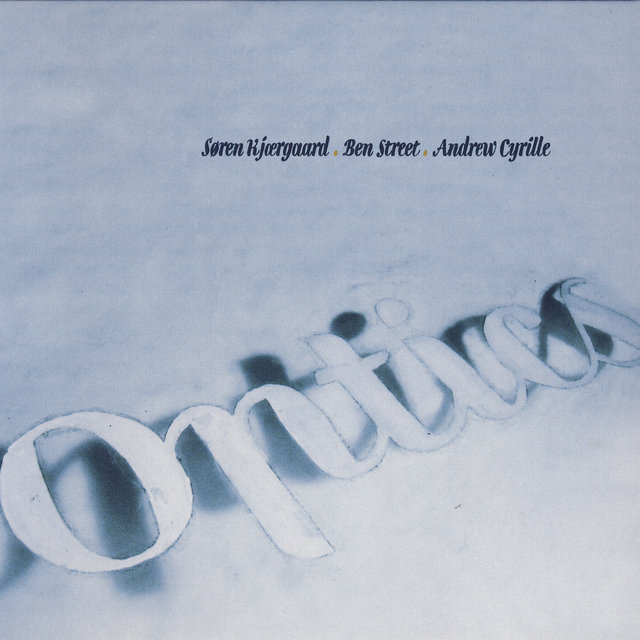 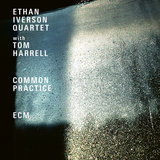 Jed From Teaneck (Live At The Village Vanguard / 2017) 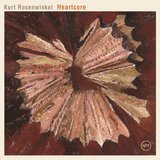 All The Way To Rajasthan 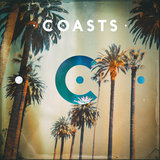