Named after a popular ice cream of the time, the Cherokees were formed in 1961 from the remnants of Johnny Chester's backing band the Chessmen and began playing Shadows-styled music around Melbourne, Australia.

Signing with W&G Records, the Cherokees released two singles and the rare Here Come the Cherokees album in 1965. They began playing pop reminiscent of the Beatles and moved to the short-lived Go! label. Several of their singles made the Top 40 in Melbourne. By 1967, the Cherokees were playing swing-styled music and several more singles again made the Melbourne Top 40. An album followed, Oh Monah!, but with the collapse of Go!, the band was left without a deal. Despite releasing one more single on Festival records and supporting the Monkees during their tour of Australia in October 1968, the Cherokees broke up at the end of the year. ~ Brendan Swift 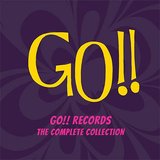 That's if You Want Me To 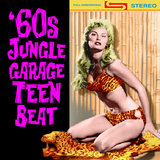 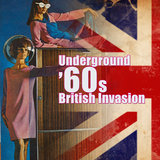 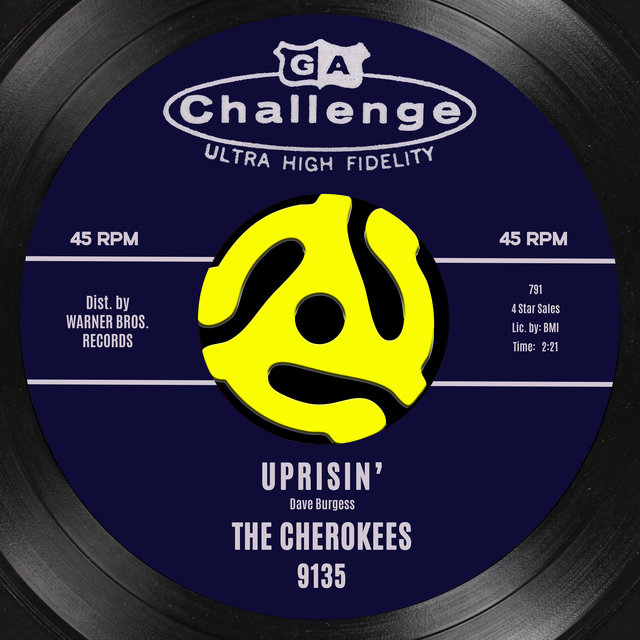 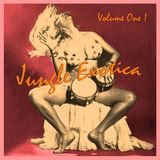