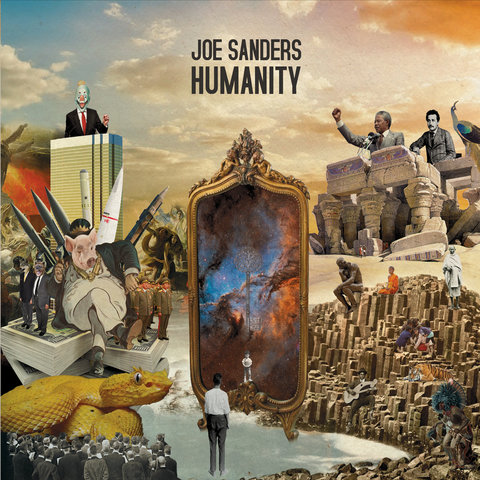 Joe Sanders — a triple threat as multi-instrumentalist, arranger, and bandleader — remained pretty much a Kansas City jazz hero through his whole career, managing to jot out tantalizing instrumental compositions such as the incendiary "Blazin'," the idea-packed "Brainstorm," the visionary "Hallucinations," and the self-explanatory "Louder and Funnier." His main performance project was the Coon-Sanders Nighthawks band, morphing into Joe Sanders' Original Nighthawks following the death of co-leader Carleton Coon in the early '30s.

Coon and Sanders, the latter performer handed the corny-as-Kansas moniker of the Old Left-Hander, originally put their ensemble together in Kansas City following the First World War. It was the time of the territory bands and this group's turf was the Midwest; jobs in meccas such as Chicago were secured as a result of a series of 1924 broadcasts. When roads cleared for the summer in states such as Illinois, Wisconsin, and Minnesota, the Coon-Sanders Nighthawks toured with the steady and focused concentration of aerial scavengers. Left on his own, Sanders continued to build up the band's audience through studio opportunities in Hollywood. The Kansas City Opera Company provided regular employment for Sanders during his later years. ~ Eugene Chadbourne 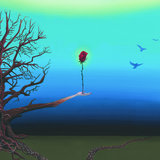 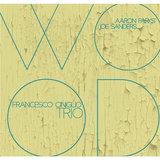 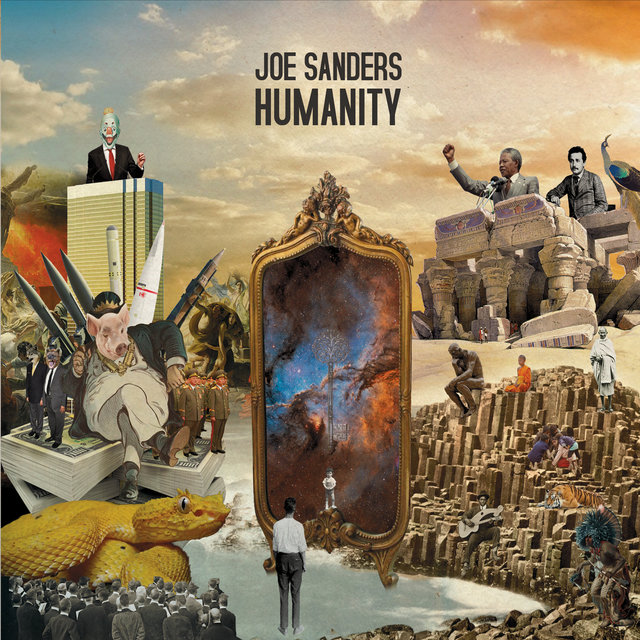 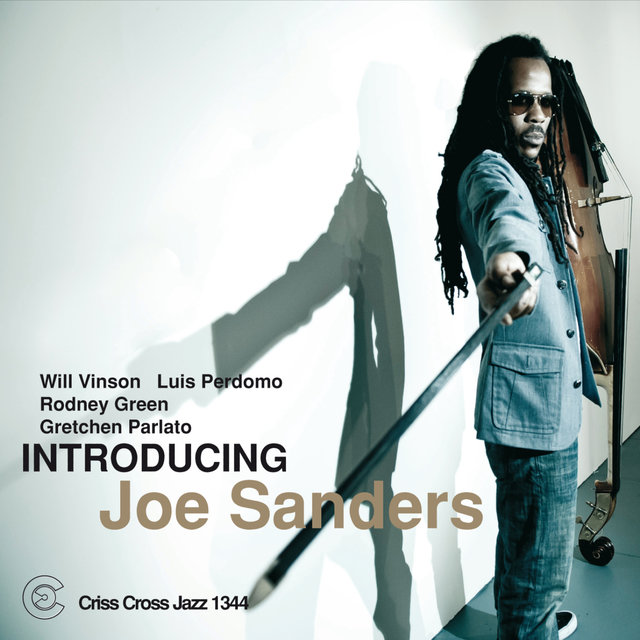 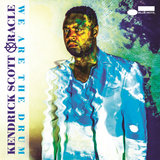 We Are The Drum

This Song In Me 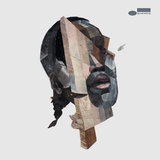