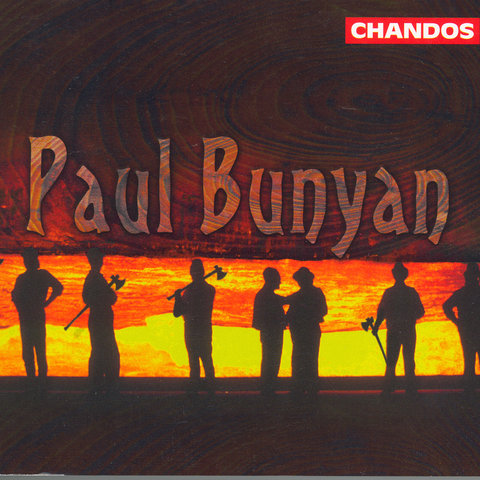 Pamela Helen Stephen is a mezzo-soprano who by 2000 had established a national career in opera houses of her native Britain.

She attended college at Aberdeen, Scotland, and then earned her bachelor's degree in musical performance in 1986 from the Royal Scottish Academy of Music and Drama. She pursued post-graduate studies, obtaining certificates in opera and in the field of Lieder and oratorio singing.

At the Royal Scottish Academy of Music and Drama she appeared in the roles of Ziti in Gianni Schicchi, Cherubino in The Marriage of Figaro, Madam Knorr and Mrs. Fischer in the world premiere of Tom Stoppard's On the Razzle, and the Duchess in The Dinner Engagement.

She has sung leading parts at opera workshop festivals: Lucretia in The Rape of Lucretia by Benjamin Britten at the Aspen Opera Theatre Center and the title role of Bizet's Carmen at Clonter Farm.

Her debut at the Royal Opera House, Covent Garden was as Mrs. Bubble in Vaughan Williams' The Pilgrim's Progress. There she has also sung the parts of Moppett and the Goose in Britten's Paul Bunyan. At the Barbican Centre in London she sang in Cavalleria Rusticana, Fatima in Oberon, and Mrs. Jenks in Copland's The Tender Land. She has appeared in the BBC Proms Concerts as Tessa in The Gondoliers, and as a Squire and a Flower Maiden in Wagner's Parsifal.

Overseas, Stephen appeared at the Los Angeles Opera as Herodias' Page in Strauss' Salome (1998), returning as Maddalena in Verdi's Rigoletto (2000). She has appeared in the Spoleto Festival as the Male Fox in Janácek's Cunning Little Vixen (1998), in Rossini's Stabat Matter and as Sonya in Prokofiev's War and Peace (1999), and in her own solo recital (2000). She has recorded the part of Sonya in Chandos Records' recording of the Prokofiev opera. 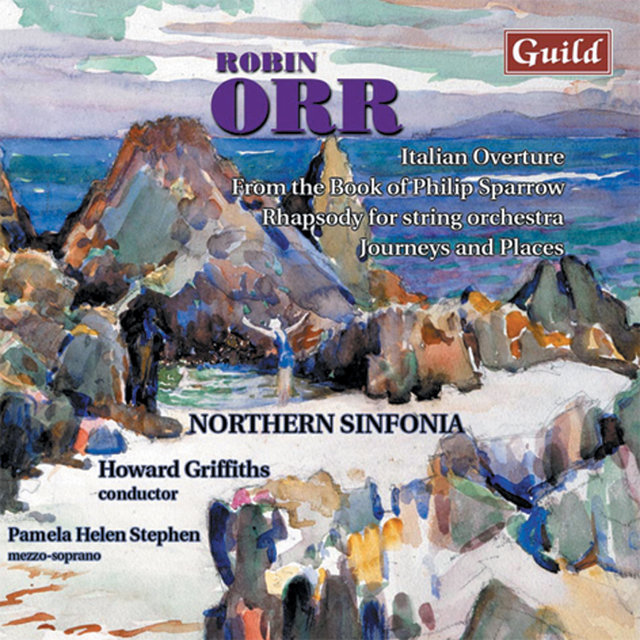 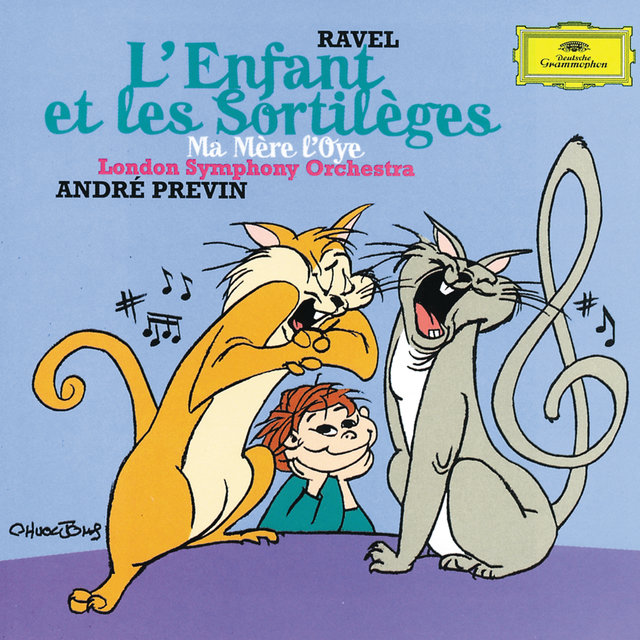