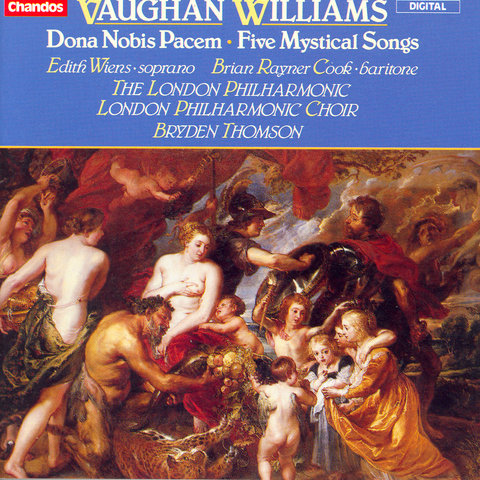 London-born Brian Rayner Cook is one of England's greatest baritone singers. A former member of British operatic group the Fires of London, formerly known as the Pierrot Players, Cook appeared in the premier performances of The Martyrdom of St. Magnus in 1977 and The No. 11 Bus in 1984. He later appeared, with the Orchestra da Camera, under the direction of David Hart, in the April 3, 1993, premier of Andrew Downes' Saint Luke Passion: Opus 50. A major work that he debuted, with the English String Quartet under the direction of William Boughton, "September Sky," was subsequently recorded with the BBC Welsh Symphony Orchestra.

A graduate of Bristol University, where he studied conducting, Cook began to concentrate on singing as a post-graduate at the Royal College of Music. He also studied privately with Alexander Young.

Making his recital debut in 1967, Cook performed his first major London concert two years later. He made his opera debut in a 1974 Handel Opera Society production of Handel's Ariodante. 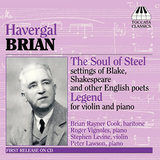 The Land of Dreams 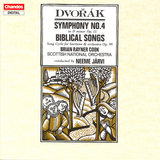 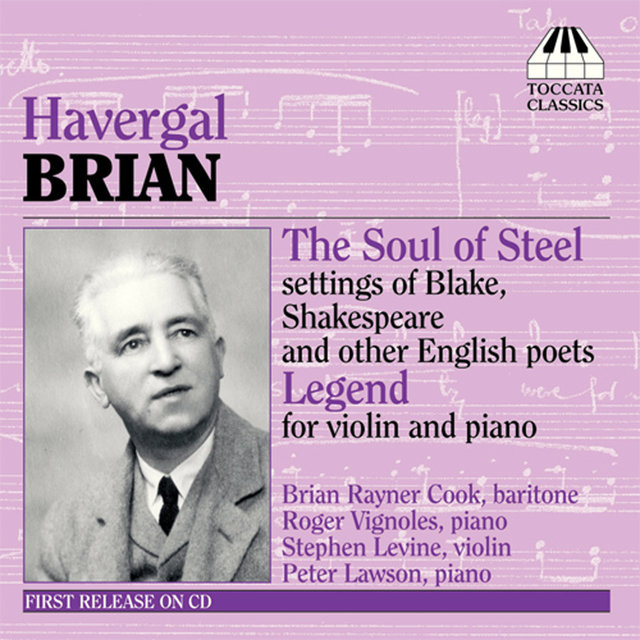 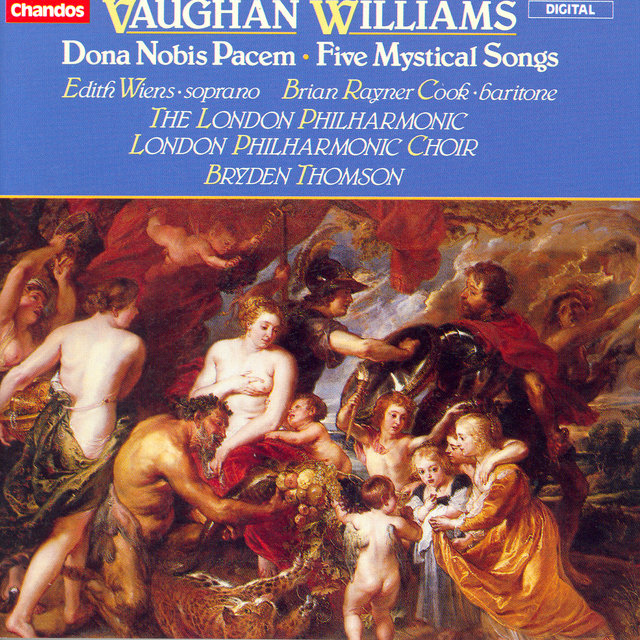 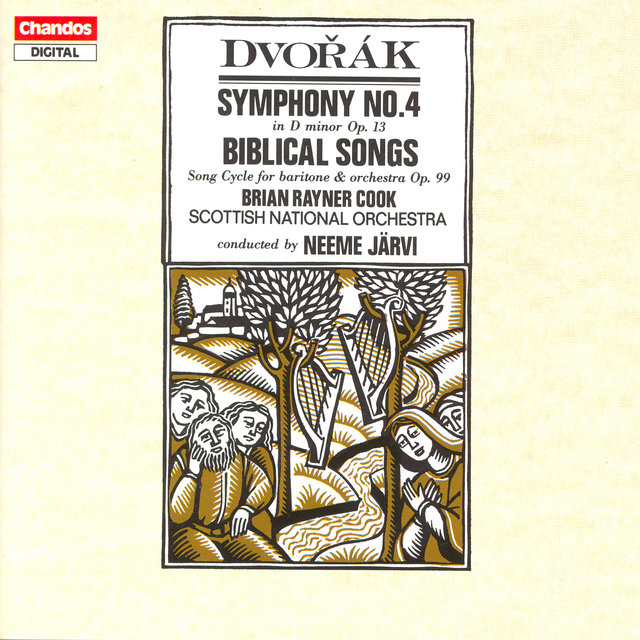 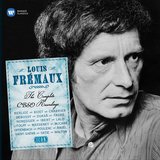 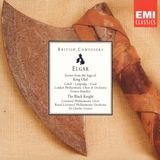 Scenes from The Saga of King Olaf Op. 30: VIII. Recit: How the wraith of Odin old (bass)

Scenes from The Saga of King Olaf Op. 30: IX. The Wraith of Odin (chorus)