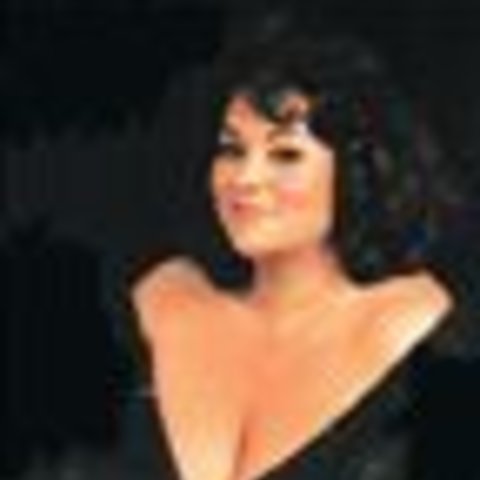 American dramatic soprano Alessandra Marc emerged in the 1980s as a rejoinder to those who claimed the day of the large voices had disappeared forever. Not only was Marc's instrument of heroic caliber, but it was also of a sleek, fine-grained timbre, capped by an inexhaustible top register. It astounded many with its firm, spinning conformation and a quick silvery vibrato that kept its sound trim, even in the most strenuous outbursts. It seemed the perfect voice for Strauss and Wagner, and Verdi and Puccini's Turandot. Progress to the uppermost echelon of artists was slowed by Marc's large physique, a subject she has approached with candor and often obvious hurt. Nevertheless, conductors and directors who have understood the rarity of such a voice have been unhesitating in engaging Marc, much to the public's advantage.

Born Judith Borden to a German mother and a Polish-born father who worked for United States Army Intelligence, Marc heard stories from both parents of wartime privations. In her final year of high school, she began voice lessons and entered the University of Maryland as a music major. During an audition, Marc was confronted by a voice instructor who was in attendance, Marilyn Cotlow, the first Lucy in Menotti's The Telephone. Cotlow informed her that she was no lyric soprano, but one destined for Strauss and Wagner, and thereupon offered to be both teacher and mentor to the young woman. Under Cotlow's ministrations, Marc's instrument became still more secure in the top register even as she was cautioned not to push for more amplitude in the middle and lower voice. A chance meeting with friends at a New York café in the mid-'80s led to Marc's being overheard by a Herbert H. Breslin representative. Several individuals from the firm subsequently attended Marc's audition for the Richard Tucker Foundation and the pleased soprano walked away from the experience with two grants from the Tucker Foundation and a five-year contract from the Breslin office.

Several stunning debuts took place over the next several years, most notably at Ireland's Wexford Festival when Marc won raves for her Lisabetta in a 1987 production of Giordano's rarely performed La cena delle beffe and, the year following, at Santa Fe Opera's American stage premiere of Strauss' Friedenstag. Her success in New Mexico led to an engagement to repeat as the Commandant's Wife under Robert Bass for a Carnegie Hall concert performance. The November 1989 event was recorded and issued on Koch International, allowing a worldwide audience to appreciate Marc's mastery of the role's murderously high tessitura and multiple high Cs.

Successful debuts at the Lyric Opera of Chicago, the Metropolitan Opera, and San Francisco (all as Aida) failed to win her long-term contracts. She roused London audiences, however, with Turandot in her 1994 Royal Opera debut and found similar favor in France, Germany, Austria, and Italy. Marc also found favor with the late Italian conductor Giuseppe Sinopoli. Introduced to him by a Polygram employee who passed on a tape of some of her performances, Marc was engaged by the maestro first for Zemlinsky's Lyric Symphony and later for the title role in his recording of Elektra. In April of 2001, it was the artist's sad duty to sing at Sinopoli's funeral mass in Rome. Conscientious in musicianship, extravagantly gifted with voice, Marc ranks with the finest singers of her time. 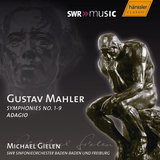 Symphony No. 8 in E-Flat Major "Symphony of a Thousand": Dir, der Unberuhrbaren -

Symphony No. 8 in E-Flat Major "Symphony of a Thousand": Gloria sit Patri Domino 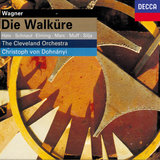 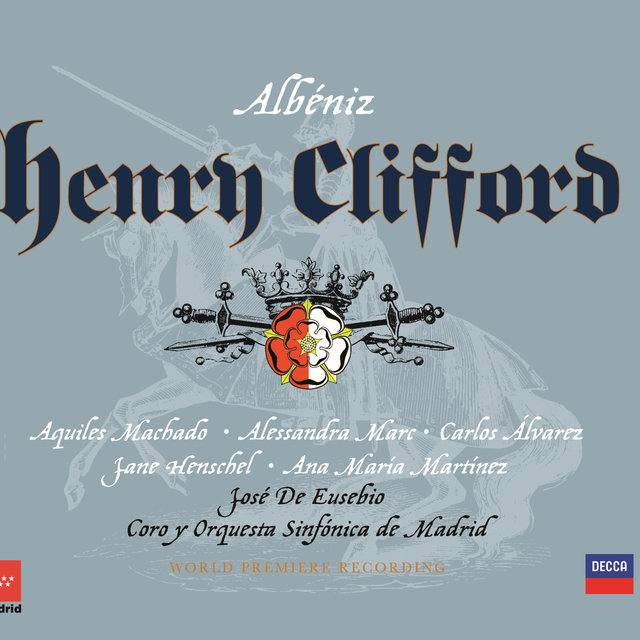 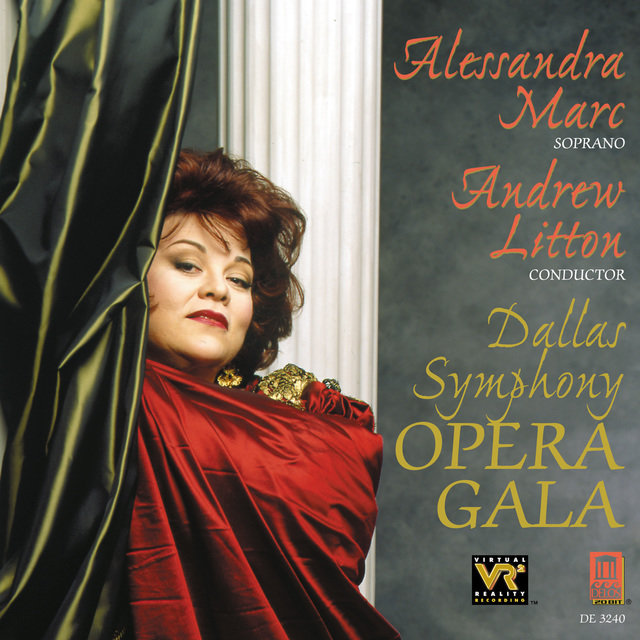 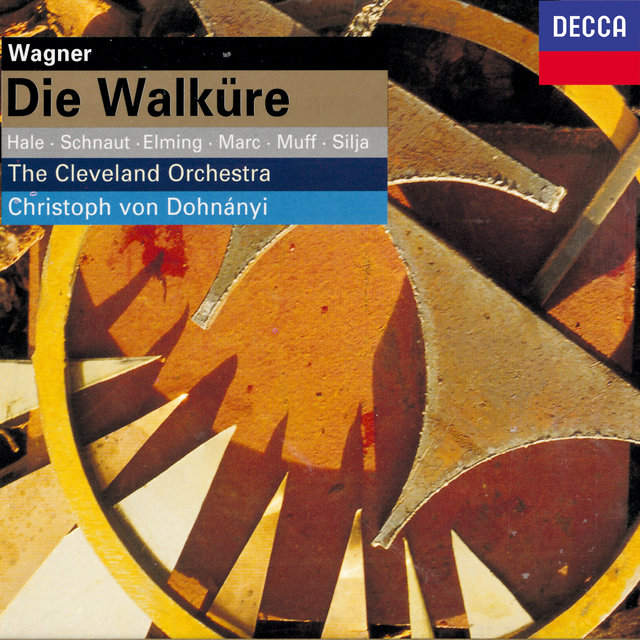 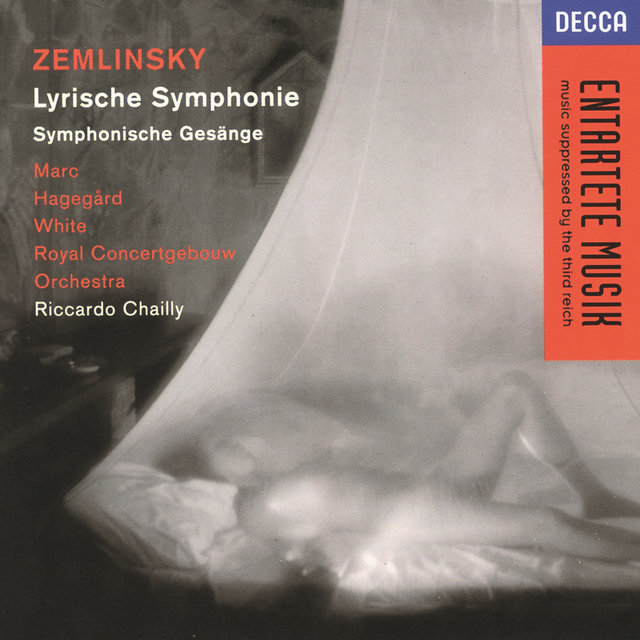 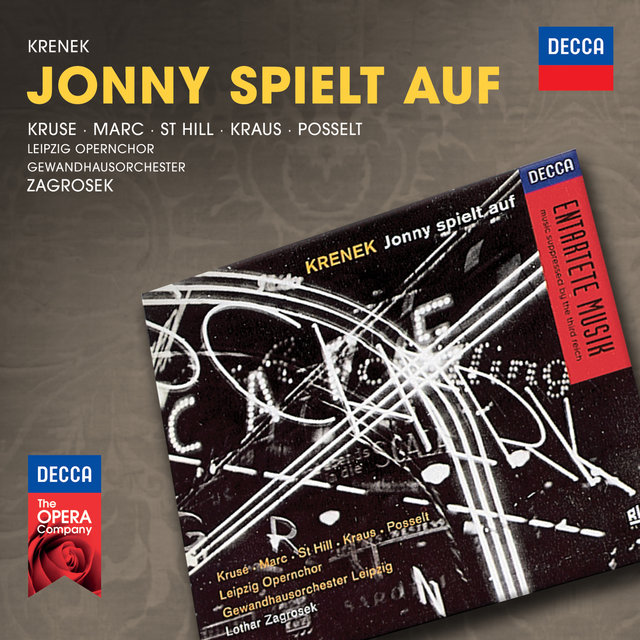 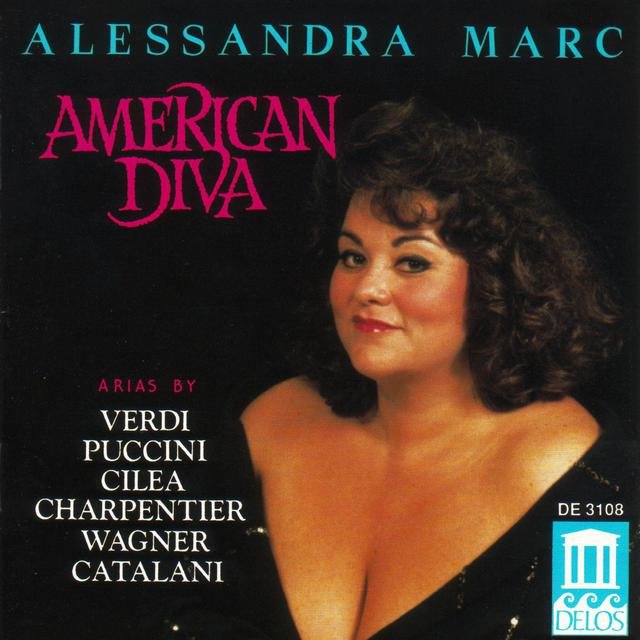 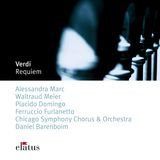 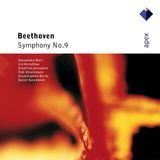 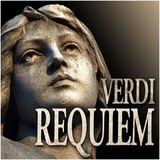