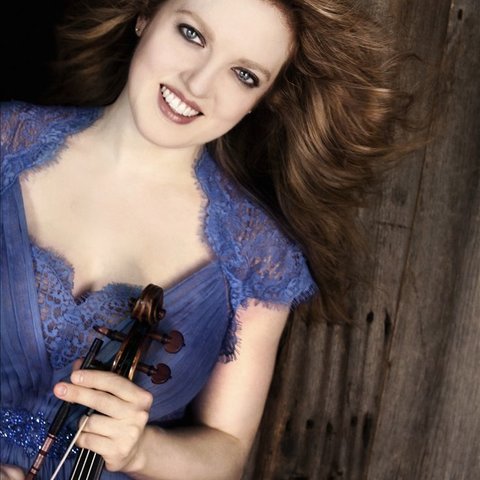 As a violinist with a wide range of musical interests, Rachel Barton Pine has her hands in several projects at any given time. That, and her skillful, communicative musicianship, also give her broader audience appeal than many strictly classical-oriented musicians.

Born on October 11, 1974, in Chicago, Rachel Barton (Pine was added following her 2004 marriage) began playing the violin at age three, and at seven gave her first public concert. She made her debut with the Chicago Symphony Orchestra at ten. She had an impressive roster of teachers, including Roland and Almita Vamos, Ruben Gonzalez, Elmira Darvarova, and Werner Scholz. In the early 1990s, she won a few international prizes, and every performance and her first recording — Homage to Sarasate (1994) — pointed to a promising career. However, it was temporarily stalled in 1995 when Pine was in a train accident that resulted in the loss of one leg and severe injury to the other. Following her recovery and rehabilitation, Pine quickly resumed an active concert schedule, regularly appearing with major American orchestras and with many of the leading conductors: Mehta, Leinsdorf, Dutoit, and Neeme Järvi. Her first recording following her accident was the Dorian CD entitled Franz Liszt: Works for Violin and Piano, which featured pianist Thomas Labé.

Since then, Pine has made many recordings, mainly on the Cedille and Avie labels, and often makes recital tours to support her albums. Her solo violin albums include Capricho Latino, Bach's Sonatas and Partitas, and Bel Canto Paganini. She also commissioned new solo dance suites from Bruce Molsky, Darol Anger, Billy Childs, and Daniel Bernard Roumain, which she premiered in the 2016-2017 season. Violin Concertos by Black Composers of the 18th & 19th Centuries, Scottish Fantasies, and concertos by Glazunov and Montsalvatge are among her recordings. She partnered with pianist Matthew Hagle for an album of music by American violinist Maud Powell and for Violin Lullabies, both of which are complemented by her editions of the scores, published by Carl Fischer, which has also issued Pine's own compositions and concerto cadenzas. Pine also performs and records with John Mark Rozendaal and David Schrader as Trio Settecento. That interest in Baroque and earlier music also leads Pine sometimes to play the viola d'amore or rebec. At the other end of the spectrum, Pine has been a fan of rock and heavy metal since she was a teenager. She has collaborated with Anthrax drummer Charlie Benante on projects, been interviewed by rock radio stations, and created an orchestral program called Shredding with the Symphony, which mixes music by Van Halen, AC/DC, Black Sabbath, Led Zeppelin, and Metallica with Bruch, Vivaldi, Sibelius, and Shostakovich.

In addition to all of this, Pine operates a foundation to assist young musicians through various programs and partnerships. Pine resides in Chicago with her husband and daughter. She performs on a Joseph Guarnerius del Gesu (Cremona 1742) instrument, known as the "ex-Bazzini, ex-Soldat," on lifetime loan from her patron. 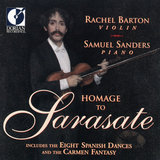 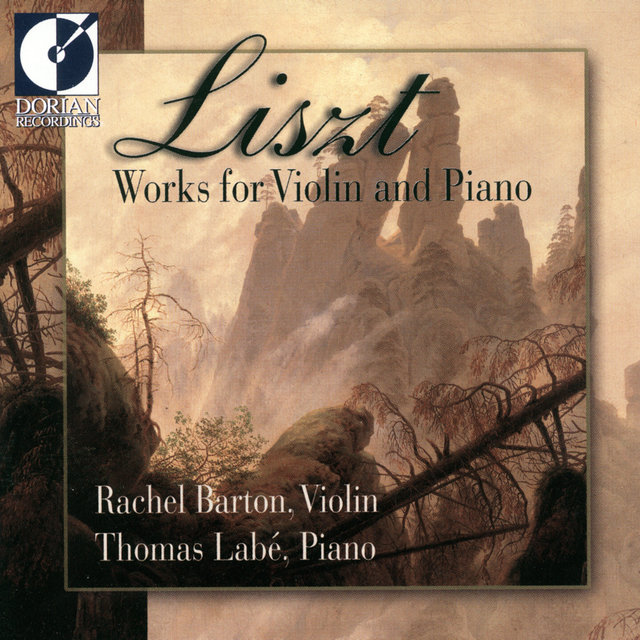 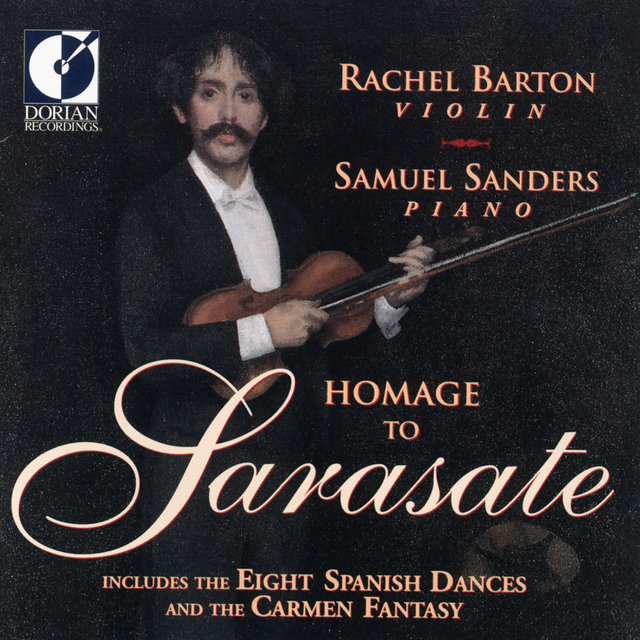 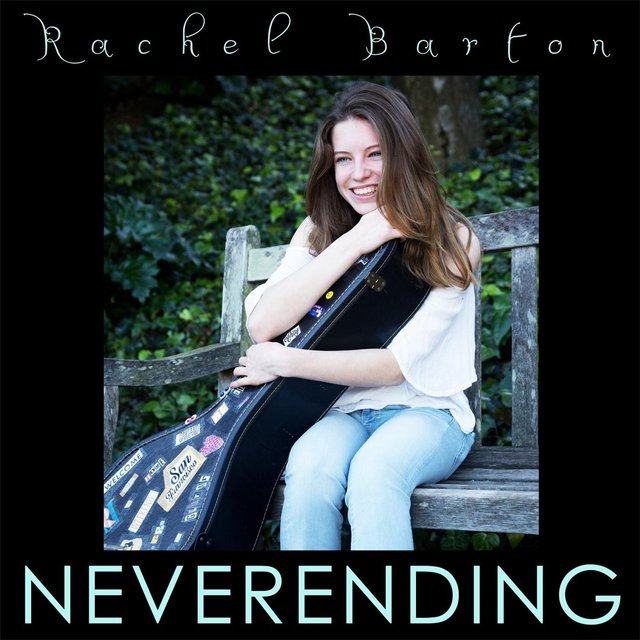 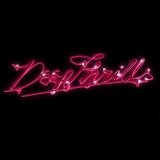