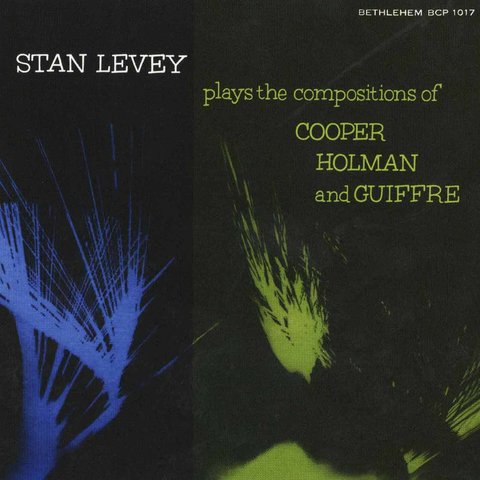 Drummer Stan Levey was the backbone of the Dizzy Gillespie-led unit that influential jazz critic Leonard Feather dubbed "the first genuine all-bebop group to play on 52nd Street," virtually defining the shape and sound of jazz in the modern era. Levey was born April 5, 1926, in Philadelphia — the son of a car salesman and boxing promoter, he was a self-taught prodigy who at 16 entered a local club headlined by Gillespie, convincing the trumpeter to let him sit in on drums. Gillespie was so impressed by the teen's powerful yet tasteful playing that he extended an offer to join the group full-time — Levey quit high school immediately thereafter, playing clubs at night and cleaning cars on his father's lot by day.

Fellow jazz musicians derided Gillespie for recruiting a white, Jewish 16-year-old to anchor his band — "Show me a better black drummer and I'll hire him," Gillespie responded, and when he relocated to New York City, he convinced Levey to move with him. There the drummer joined a small band led by Coleman Hawkins and featuring Thelonious Monk, cutting his first recording session in support of Art Tatum; he also supported Ben Webster and sat in with Woody Herman's First Herd when regular drummer Dave Tough was unavailable. From 1943 to 1949, Levey also boxed professionally, competing at Madison Square Garden and even appearing on the same bill as the immortal Joe Louis.

In 1945 Levey served in the Charlie Parker Quintet, and when Gillespie and Parker joined forces later that same year, they recruited Levey to play drums — bassist Al Haig and pianist Curly Russell completed the group, widely considered the first and most innovative bebop lineup in history. During their existence Gillespie wrote standards like "A Night in Tunisia," "Manteca," and "Groovin' High" before the quintet self-destructed after completing a long residency at the Los Angeles club Billy Berg's — unable to locate Parker in the hours prior to their return flight to New York, his bandmates were forced to leave the troubled saxophonist in L.A., where he proceeded to set fire to his hotel and was incarcerated in a psychiatric hospital.

After spending much of the late '40s touring with Norman Granz's Jazz at the Philharmonic showcase, Levey returned to Philadelphia in 1951, forming a new quartet with tenorist Richie Kamuca, pianist Red Garland, and bassist Nelson Boyd that both headlined its own dates and backed vocalists appearing in the area. When the Stan Kenton Orchestra played Philadelphia in 1952, Kenton saw the group perform and hired Levey and Kamuca on the spot. Bolstered by the likes of Zoot Sims and Lee Konitz, this lineup would prove the strongest of Kenton's career, touring Europe the following year to enormous acclaim.

Kenton dissolved the band immediately following a 1954 appearance in Los Angeles and Levey remained on the West Coast, soon beginning a five-year stint playing with Howard Rumsey's Lighthouse All-Stars in relief of drummer Max Roach. Levey's drumming would prove a major influence on the emerging West Coast jazz sound, shaping its crisp, fluent rhythms. During this time he greatly expanded his session slate, and over the course of his career appeared on over 2,000 recordings in support of vocalists including Frank Sinatra, Billie Holiday, Ella Fitzgerald, and even Barbra Streisand. He additionally contributed to the soundtracks of more than 300 movies and countless TV productions. Despite his demanding studio and concert schedules, Levey nevertheless found time to translate a longtime interest in photography into a secondary career as a professional photographer, shooting a number of record covers.

In fact, upon retiring from music in 1973 he turned to photography full-time, contracting with major advertising agencies and lensing everything from fashion magazine spreads to industrial photos. Levey's photos still adorned LP jackets as well, often for musicians with whom he once played. He never performed professionally again, insisting the music business changed and that he did not miss it at all. A few months after the DVD release of the documentary profile Stan Levey: The Original Original, he died in Van Nuys, CA, on April 20, 2005, at the age of 79. ~ Jason Ankeny 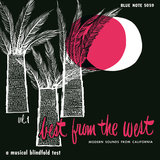 The Blindfold Test No. 1 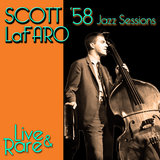 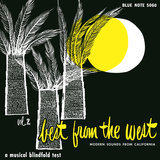 No Love, No Nothing

Best From The West - Modern Sounds From California, Vol. 2 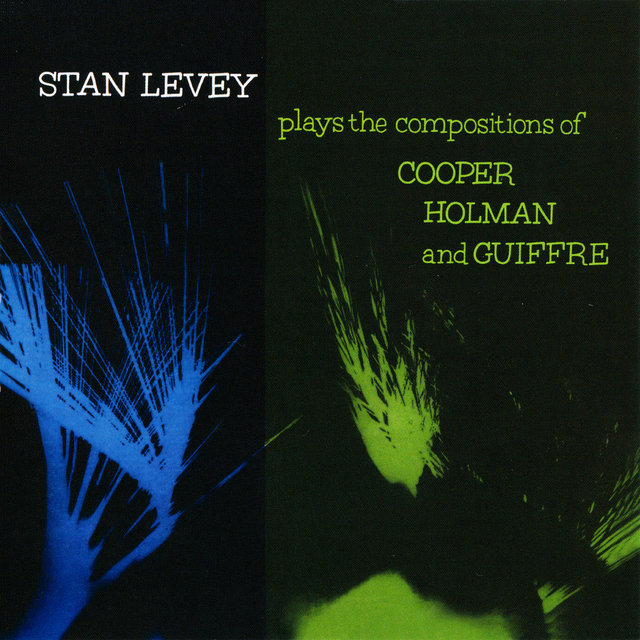 Plays The Compositions Of Cooper Holman And Guiffre
Stan Levey 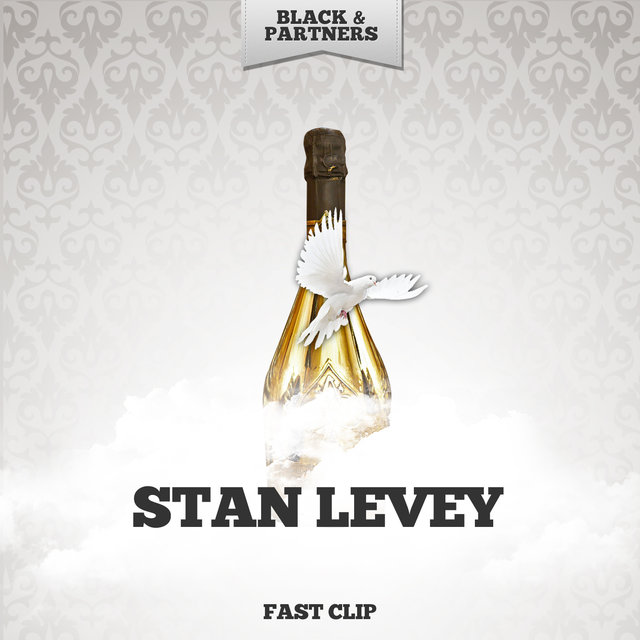 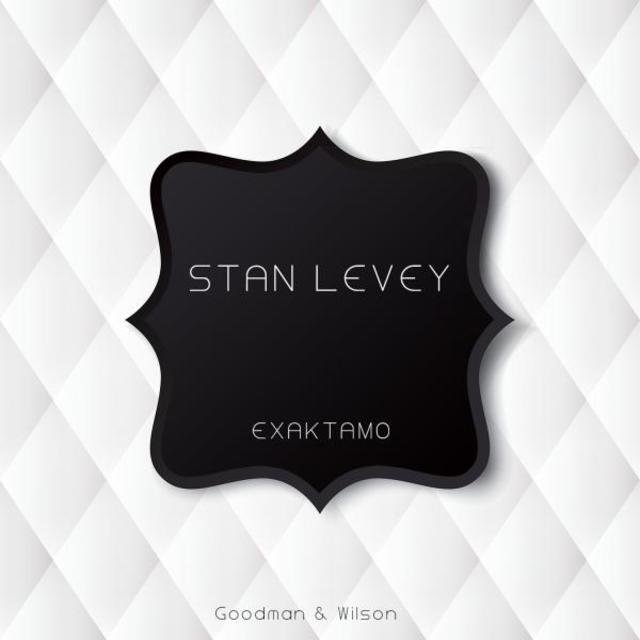 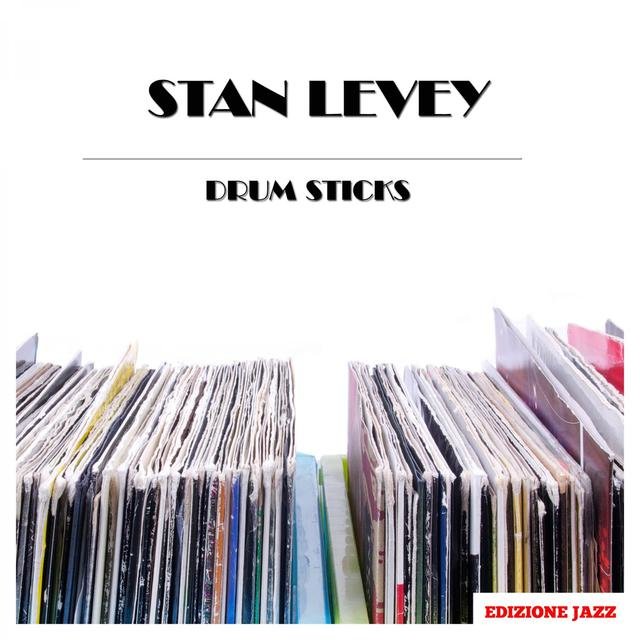 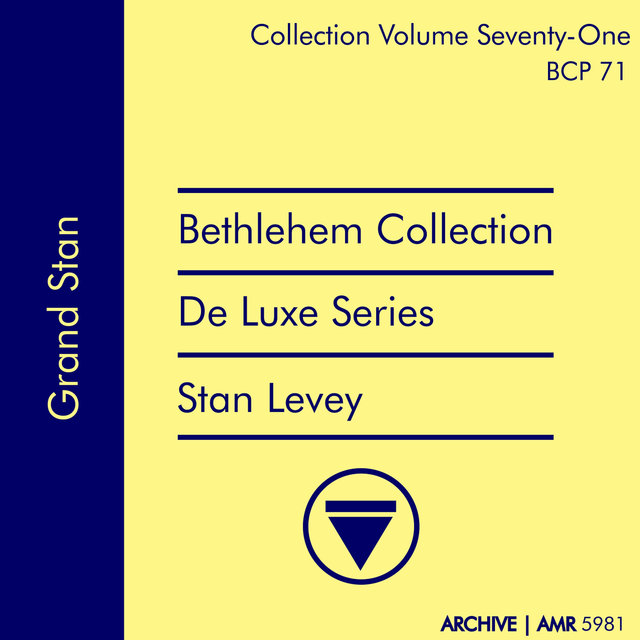 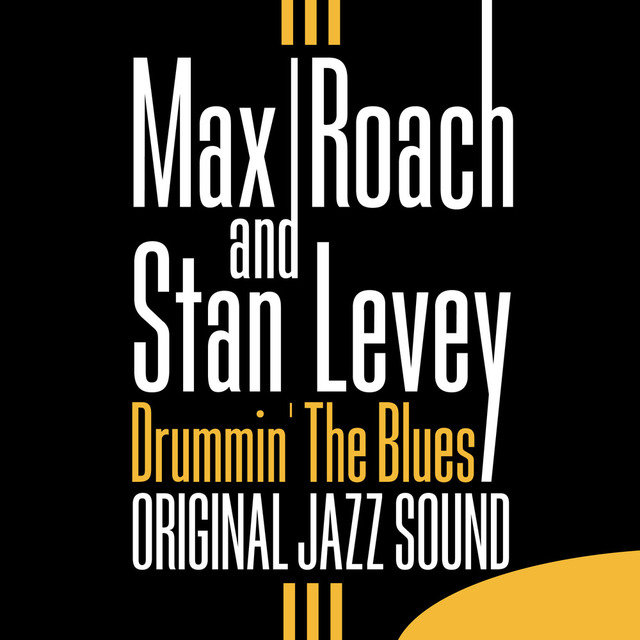 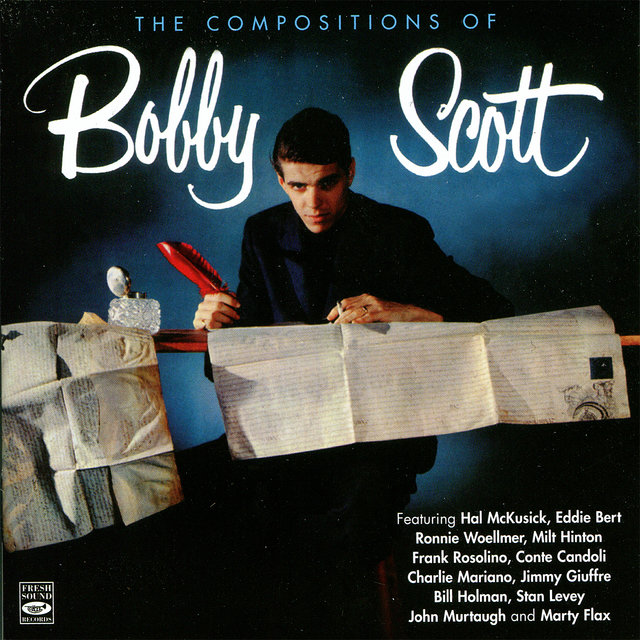 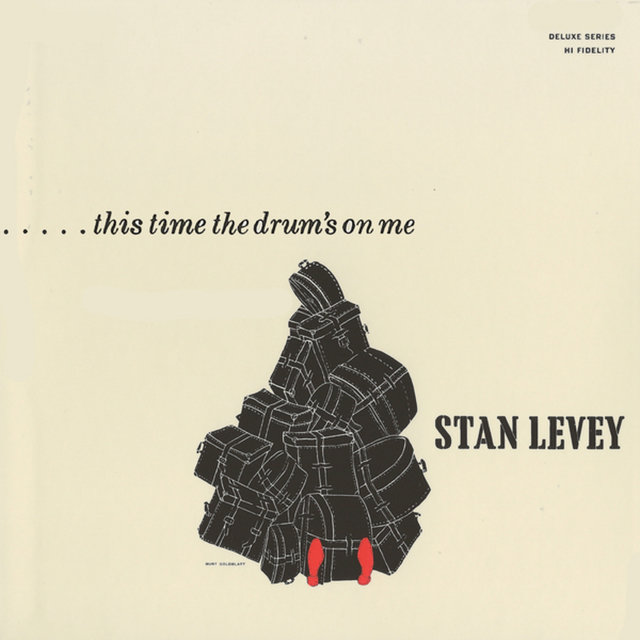 This Time The Drum's On Me
Stan Levey 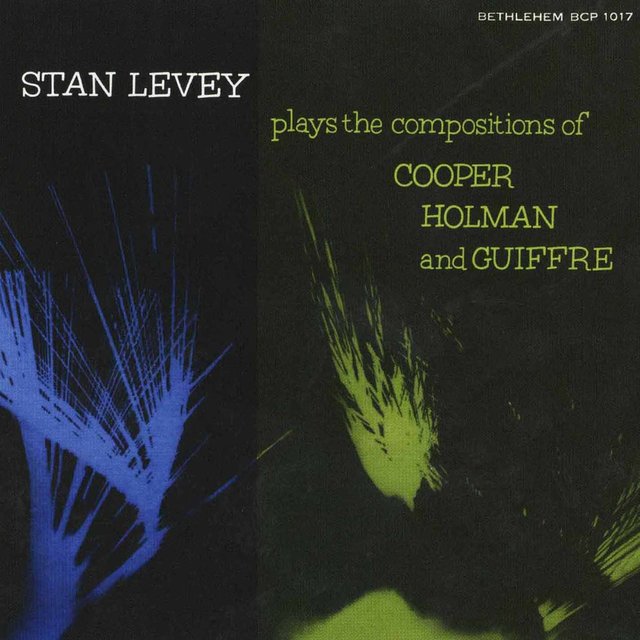 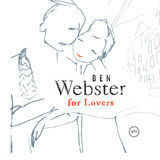 Time On My Hands 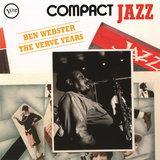 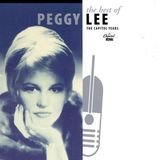 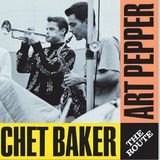