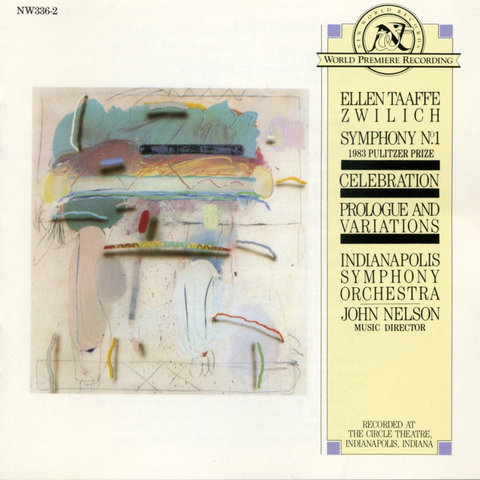 The largest performing arts group in the U.S. state of Indiana, the Indianapolis Symphony Orchestra has experienced strong success with audiences, performing some 200 concerts yearly for crowds of about 350,000 people. The orchestra's reach became international early on, and its more than three-dozen recordings have gained wide distribution in both the classical and pops fields. Younger than other big-city American orchestras, the Indianapolis Symphony was founded in 1930 by Ferdinand Schaefer, a German-born violin teacher. At first composed of volunteers who split the income from ticket sales, the orchestra rapidly became better established, and by 1937 was a fully professional group. That year, Fabien Sevitzky, a nephew of Boston Symphony conductor Serge Koussevitzky, took over as music director and raised the orchestra's profile significantly, organizing national radio broadcasts and a series of recordings on the RCA Victor and Capitol labels. His successor, Izler Solomon, conducted government-connected "salute" concerts — outdoor pops concerts still offered in the Indianapolis area — in countries around the world. Music director John Nelson (1976-1987) took the orchestra to Carnegie Hall in New York and to Europe for its first full-scale tour. At home, Nelson installed the orchestra in its present home, the Hilbert Circle Theatre in Indianapolis. The orchestra's first non-American conductor was England's Raymond Leppard (1987-2001, and continuing to perform as Conductor Laureate), who strengthened the group's European connections with two more tours and founded Indianapolis on the Air, a weekly broadcast syndicated to as many as 250 radio stations. Krzysztof Urbanski became the orchestra's seventh music director in 2011; at the time he was the youngest music director of any major American orchestra. The Indianapolis Symphony returned to the recording studio, issuing the large cantata Zabur by American composer Mohammed Fairouz on the Naxos label in 2016. The following year, they backed Marc-André Hamelin on Claude Baker: Piano Concerto and other works. In addition to its downtown series, the orchestra mounts a successful suburban pops series in the summer; its pops conductors have included Erich Kunzel (concurrently with his long tenure at the Cincinnati Pops) and Jack Everly. 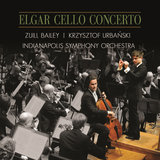 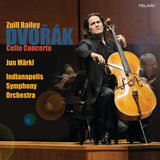 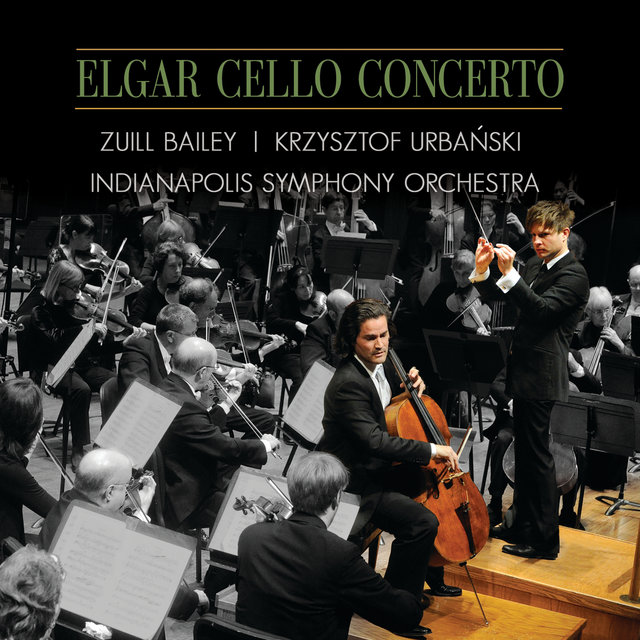 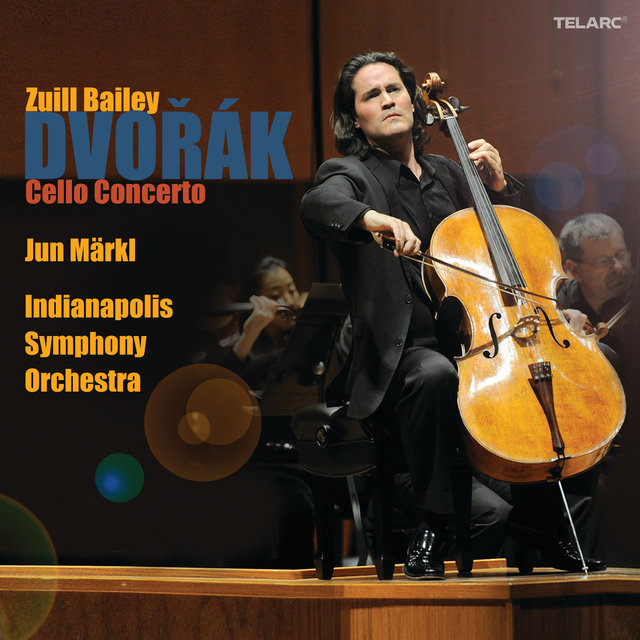 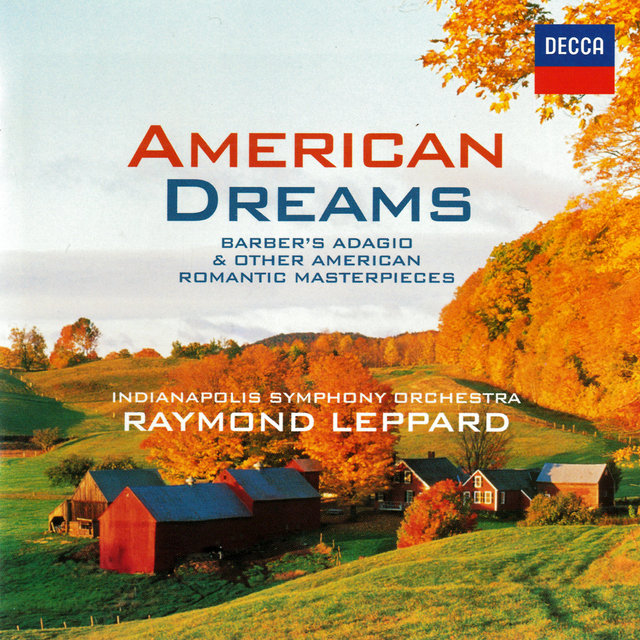 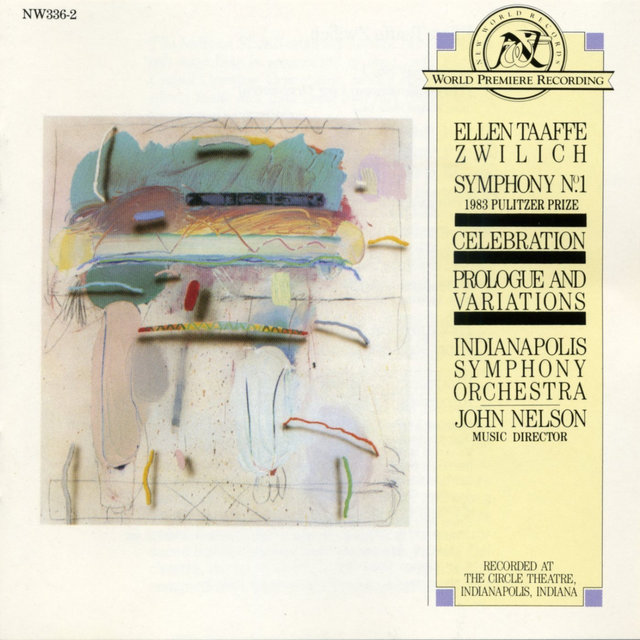 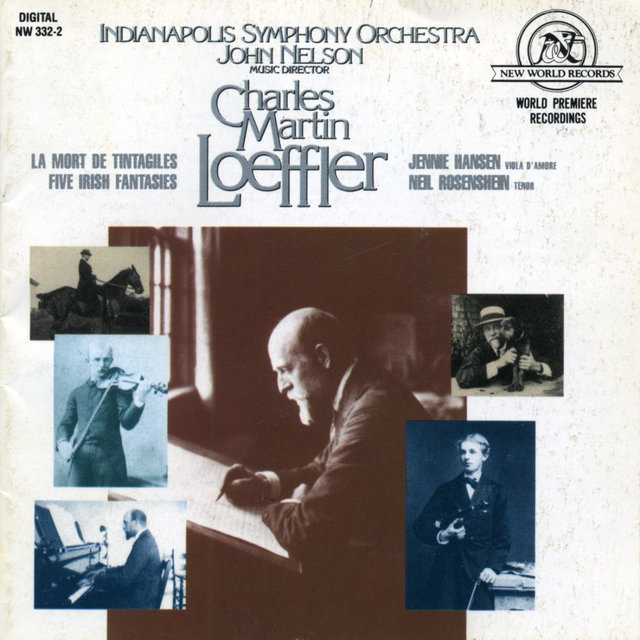 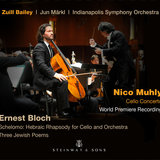 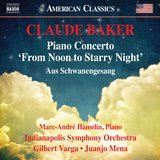 Piano Concerto "From Noon to Starry Night": I. Drum Taps (For M.V.) [Live]