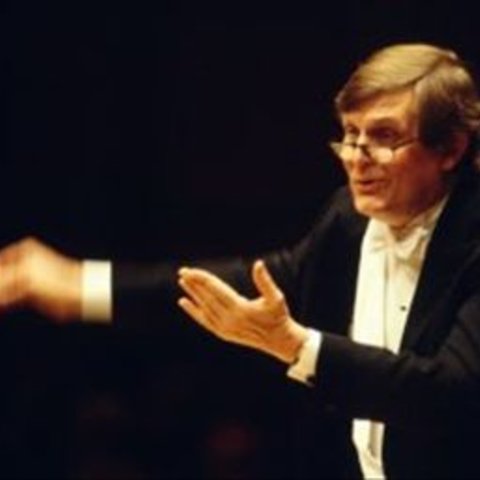 Joseph Flummerfelt's choral conducting career traced a steady yet meteoric trajectory: for over 35 years, his performances were well known across the world's most prestigious concert halls and in dozens of recordings on several different labels.

Flummerfelt attended DePauw University for his first studies in organ and church music, graduating in 1958. He followed this with a master's degree in choral conducting from the Philadelphia Conservatory of Music (1962) and a doctorate from the University of Illinois (1971); he also studied under Nadia Boulanger, Julius Herford, and Elaine Brown. In addition to serving for 23 years as maestro di coro for the Festival of Two Worlds in Spoleto, Italy, Flummerfelt was director of choral activities for the American spin-off Spoleto USA in Charleston, SC, between 1977 and 2013. He made his conducting debut with the New York Philharmonic in 1988 and served as chorusmaster for that ensemble until 2016. He also founded and directed the New York Choral Artists. He taught at the University of Illinois (1963-1964), DePauw University (1964-1968), and Florida State University (1968-1971), before joining the faculty at Westminster Choir College in 1971. Among his many awards are the French Prix du Président de la République, five honorary doctorates, and a Grammy award for John Adams: On the Transmigration of Souls. The long-serving choral conductor and influential teacher died at the age of 82 in March 2019. 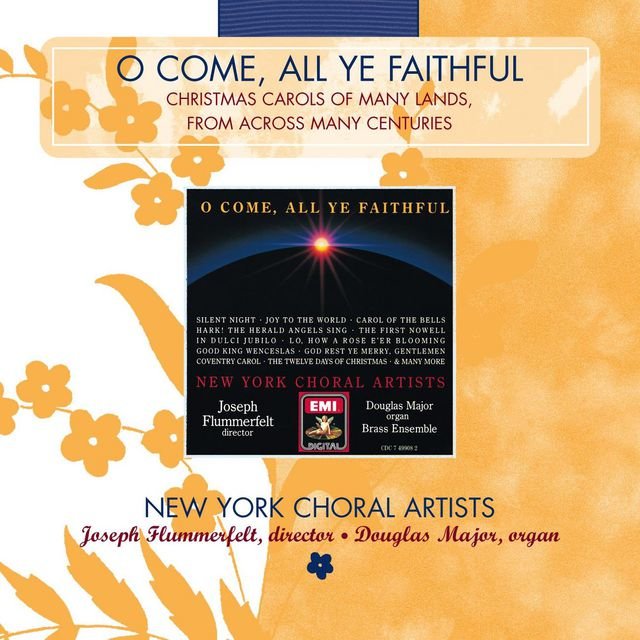