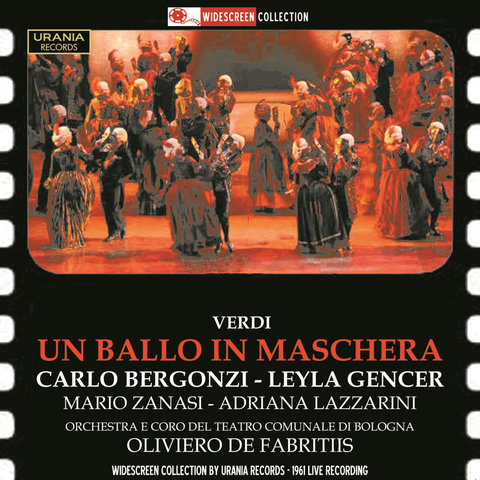 Conductor Oliviero de Fabritiis was best known for his interpretations of the core Italian Romantic operatic repertoire. He studied at the conservatory in his native Rome and made his debut in 1920 at Rome's Teatro Adriano. He briefly worked at Salerno, then was appointed artistic secretary at the Teatro dell'Opera in Rome, where he worked from 1932 to 1943. During this period, he regularly conducted in Rome. He frequently collaborated with tenor Beniamino Gigli and directed Gigli's legendary recordings of Andrea Chénier, Tosca, and Madama Butterfly. He gave premieres of operas by Mascagni, Pizzetti, Rossellini, and Zafred. He expanded his reputation outside Italy when he conducted at the 1963 Edinburgh Festival. In 1965 he he conducted his first opera at Covent Garden. De Fabritiis also composed numerous vocal works, but his fame as an operatic conductor overshadowed his compositional activities. 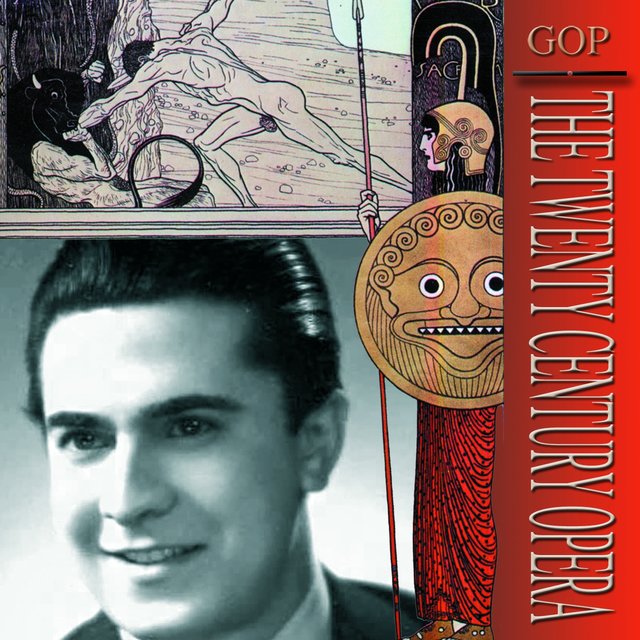 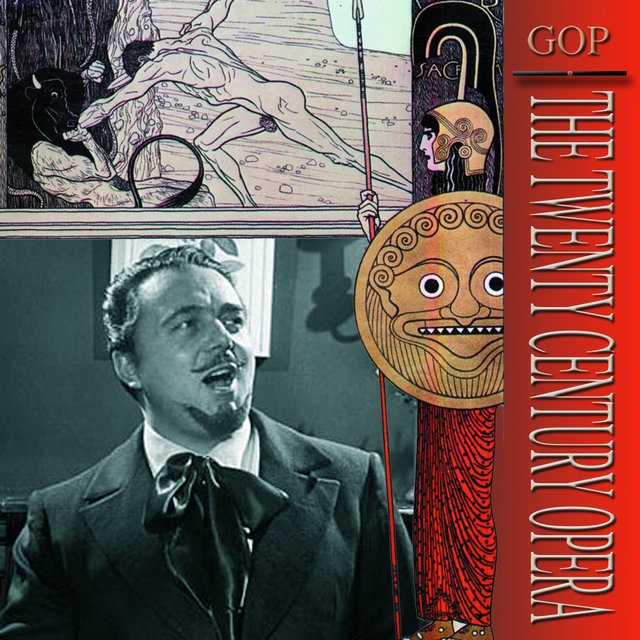 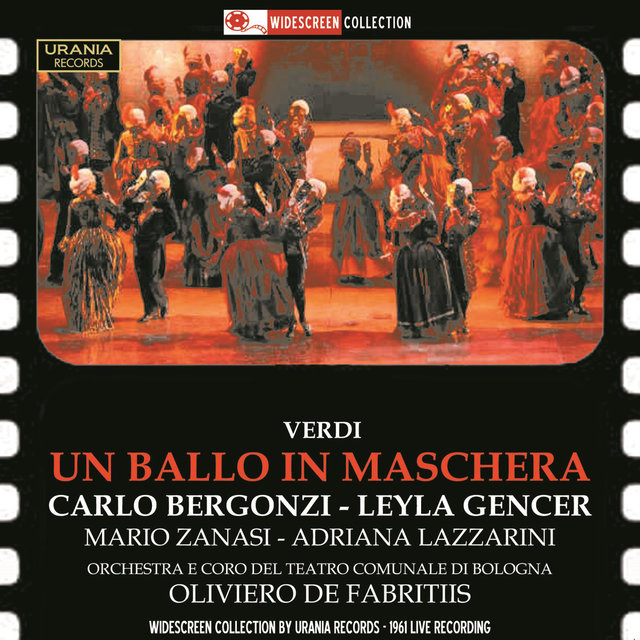 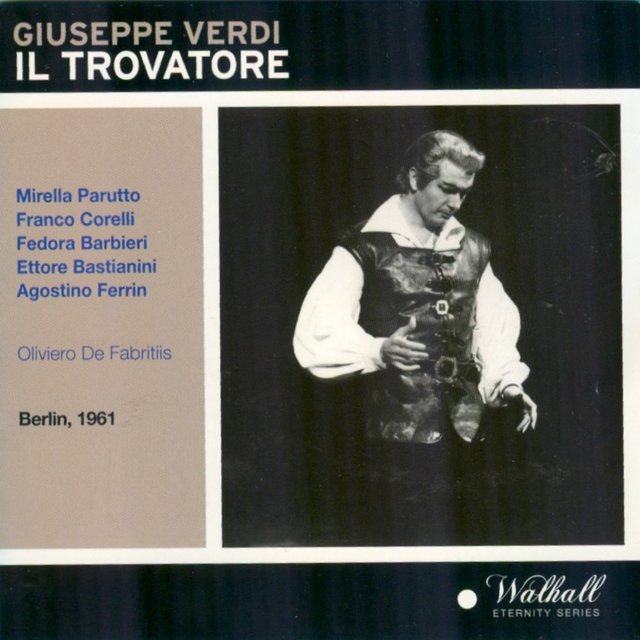 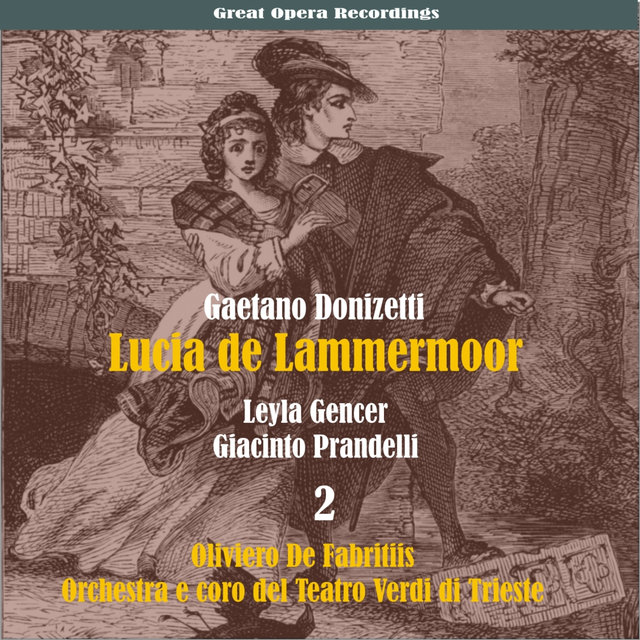 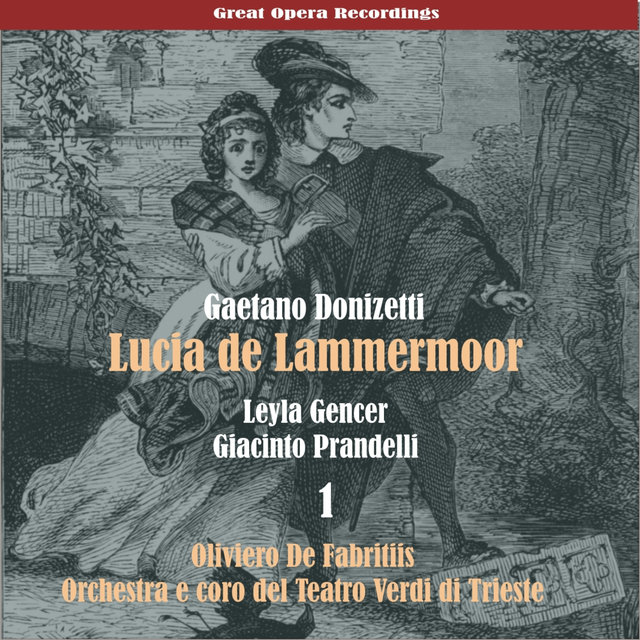 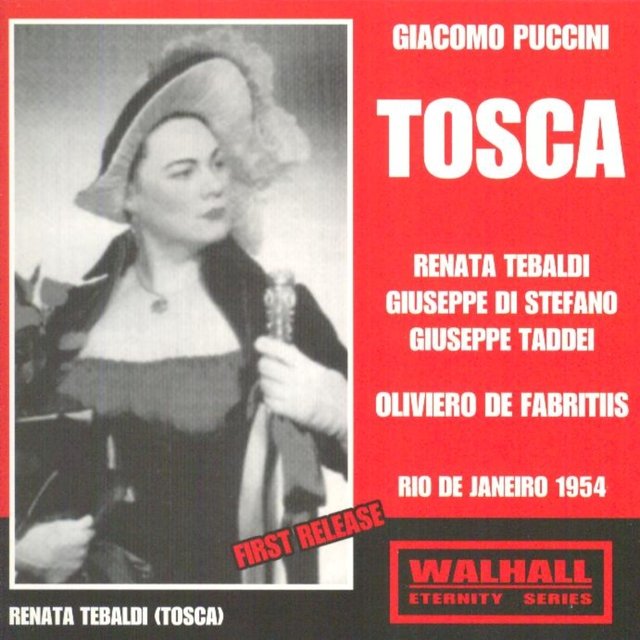 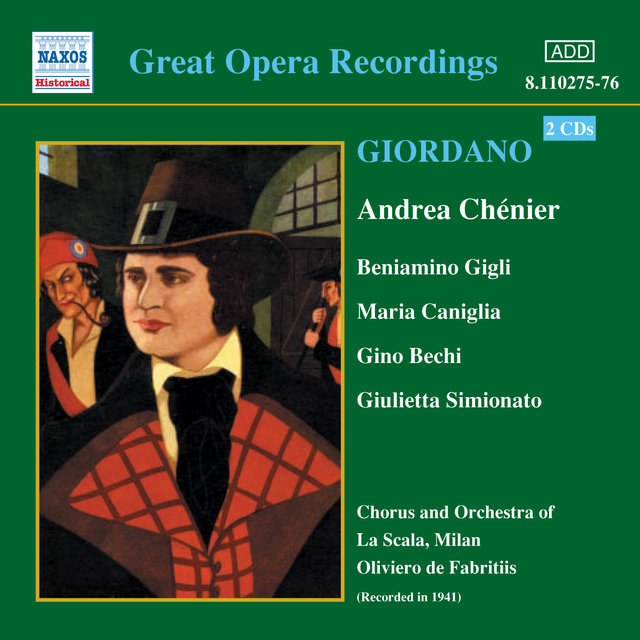 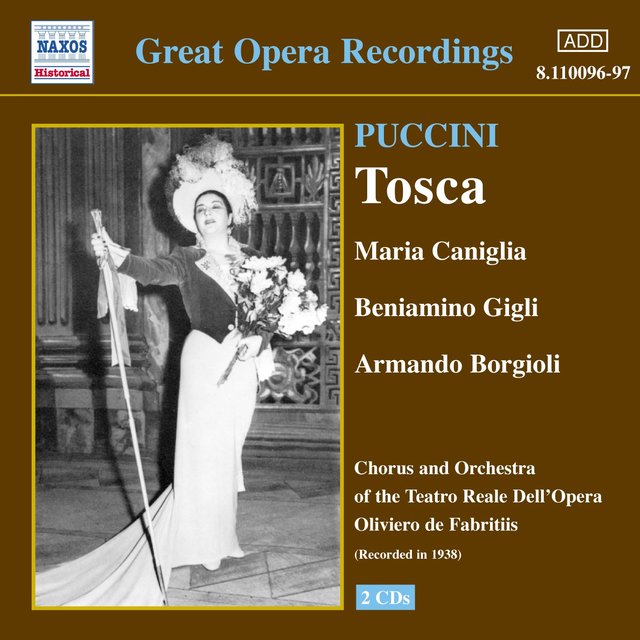 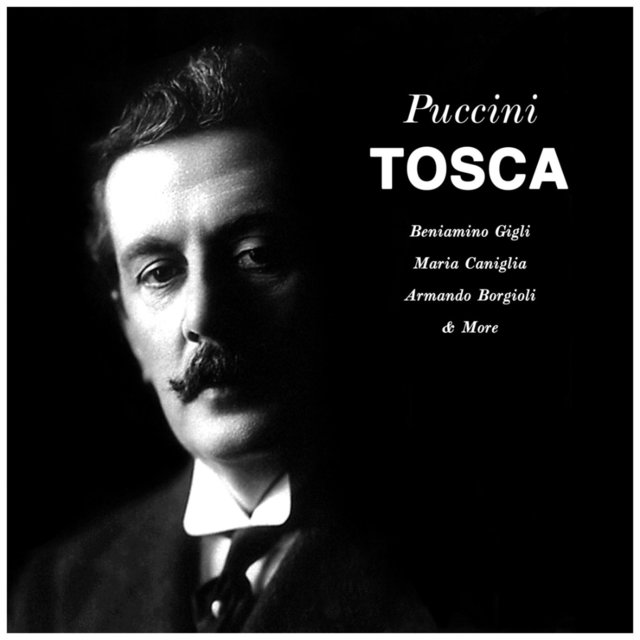 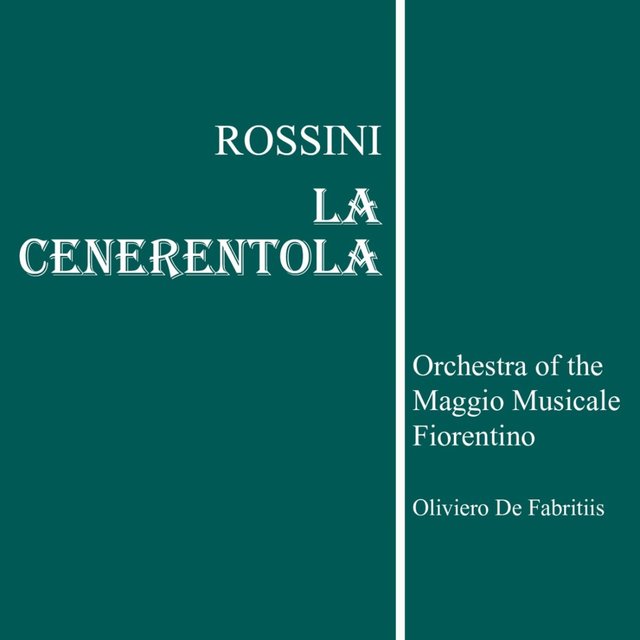 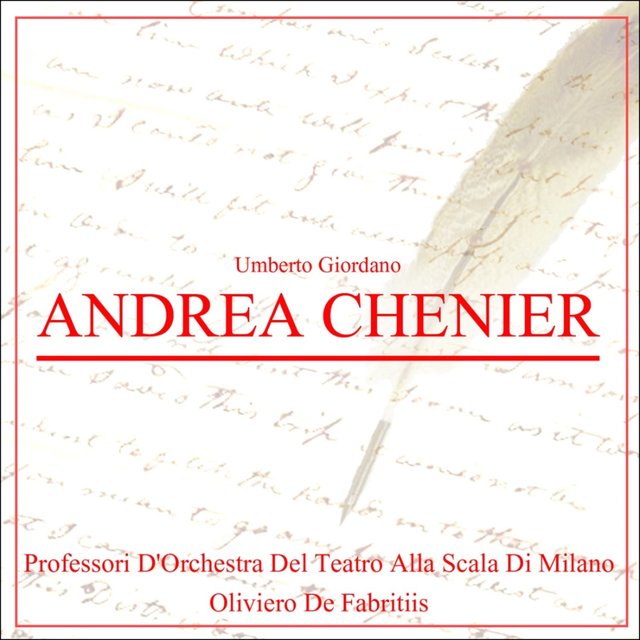 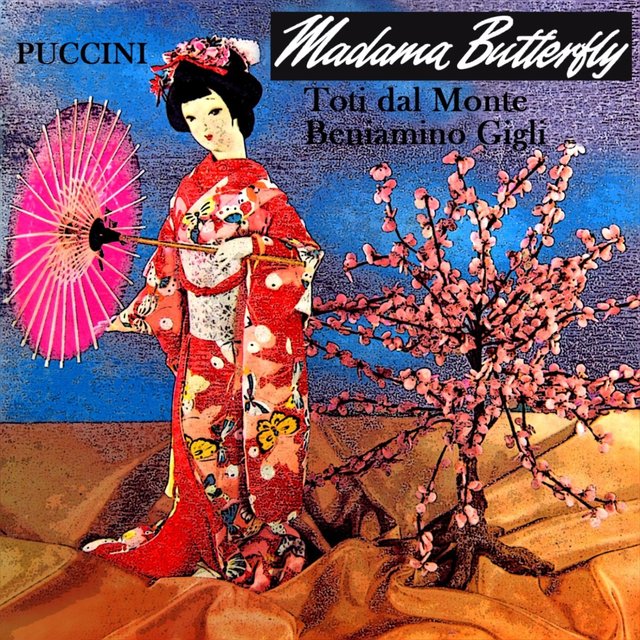 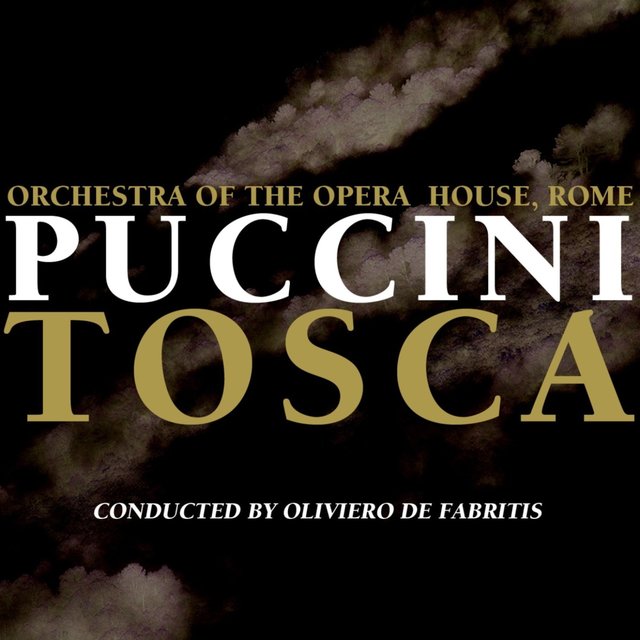 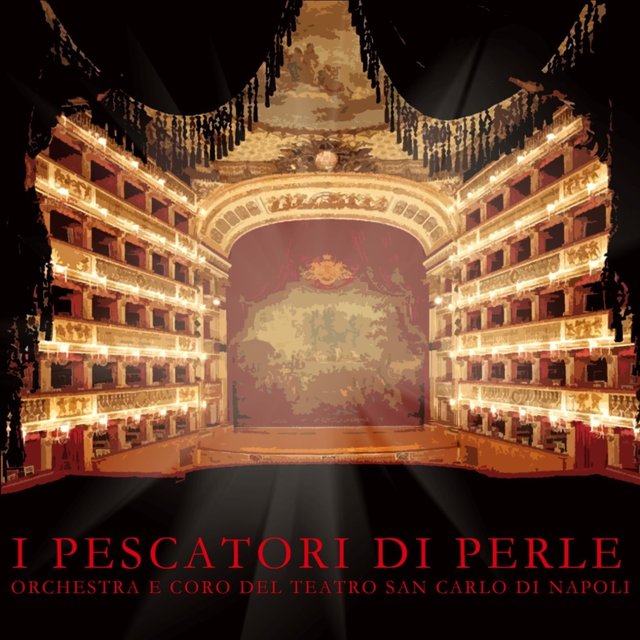 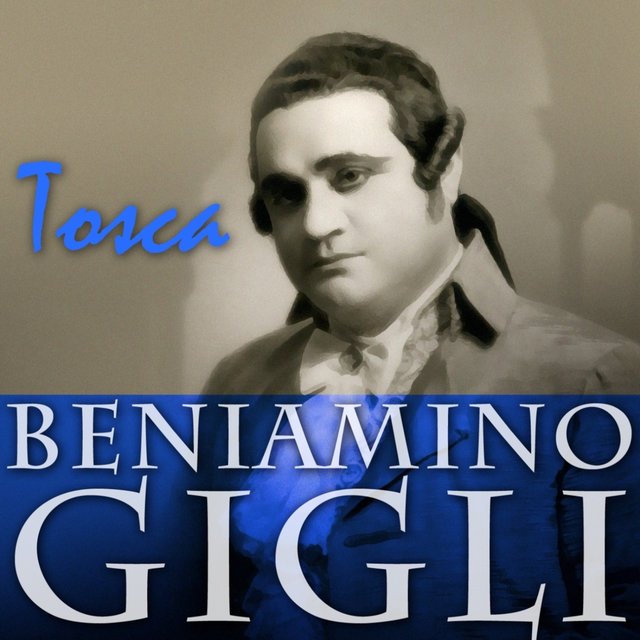 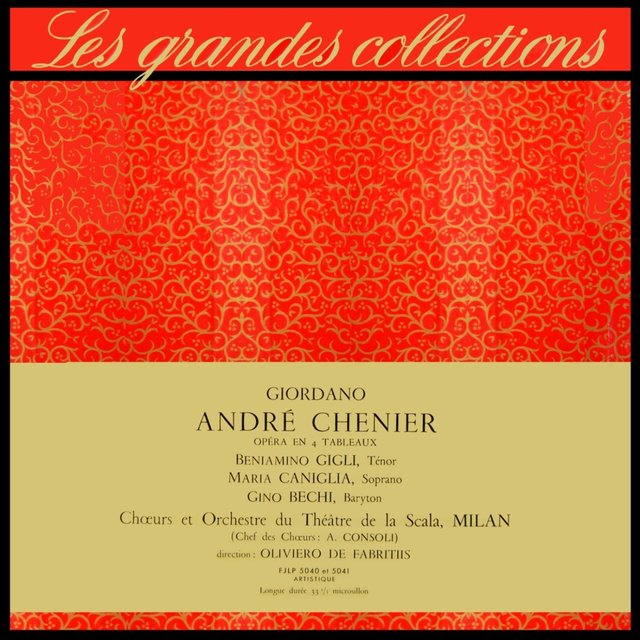 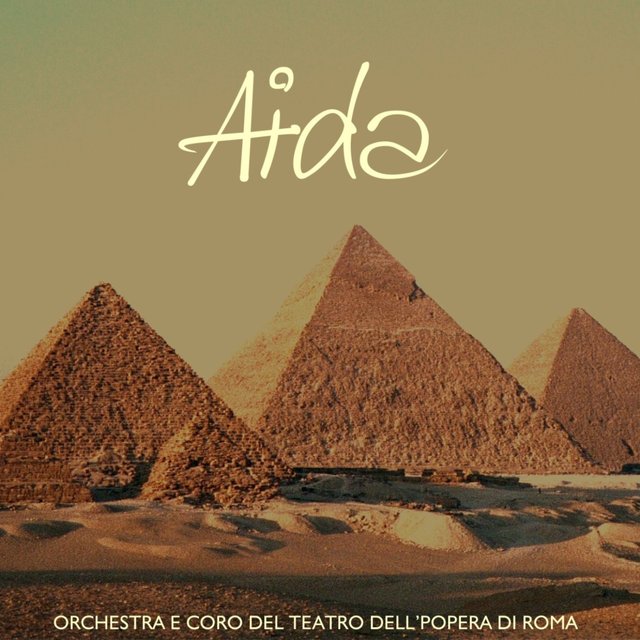 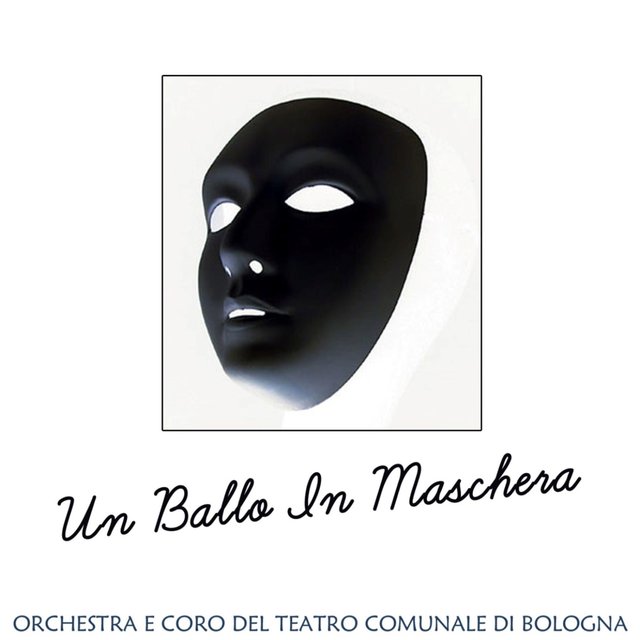 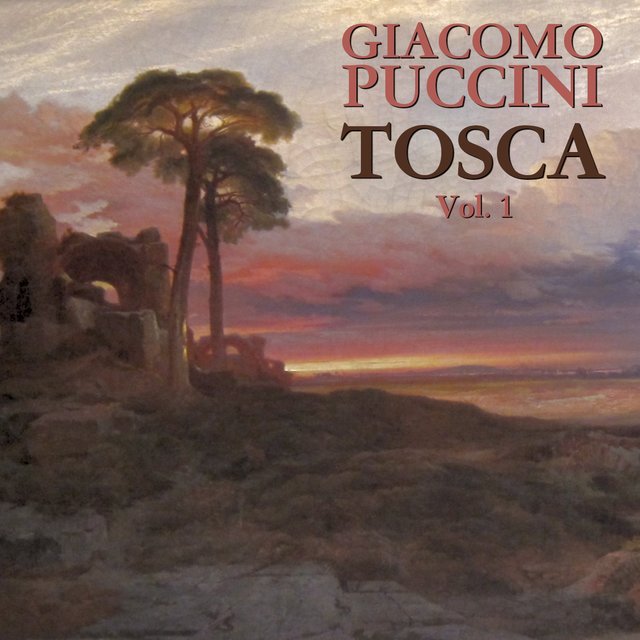