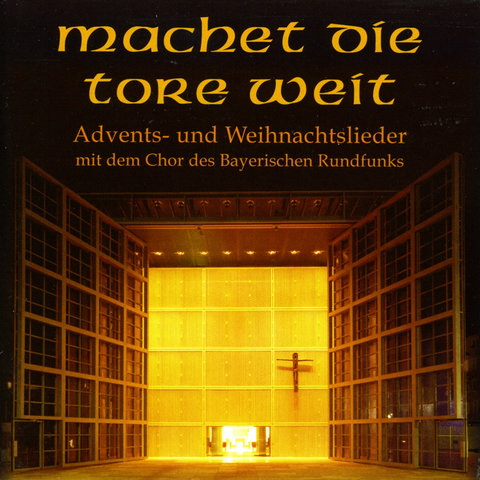 Formed in 1946, the Bavarian Radio Chorus has been associated with the Bavarian Radio Symphony Orchestra since 1950, and the two ensembles have performed together on many occasions. The chorus has been directed by many prominent conductors, including Claudio Abbado, Riccardo Muti, Herbert Blomstedt, Bernard Haitink, Daniel Harding, Nikolaus Harnoncourt, and Christian Thielemann, though Mariss Jansons has been its chief conductor since 2003, and Peter Dijkstra has been its artistic director since 2005. The Bavarian Radio Chorus has performed at many music festivals across Europe, such as the Lucerne Festival and the Salzburg Festival, and it has appeared in concert with the Berlin Philharmonic, the Staatskapelle Dresden, and the Royal Concertgebouw Orchestra. It has recorded extensively for BR Klassik, and its recordings have appeared on CPO, Oehms, Deutsche Grammophon, Decca, Tudor Records, and PentaTone Classics. 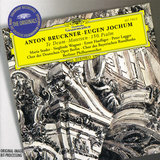 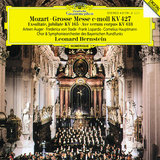 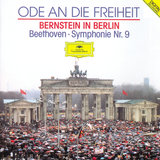 Beethoven: Symphony No.9 (Ode To Freedom - Bernstein in Berlin) 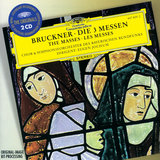 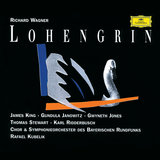 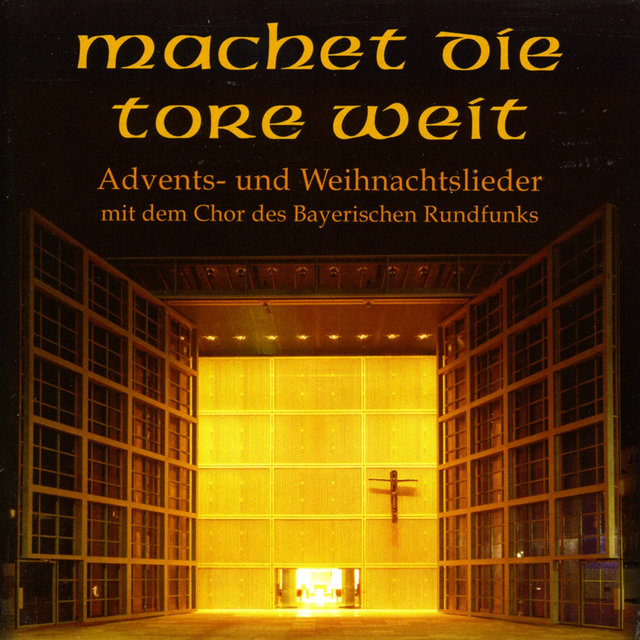