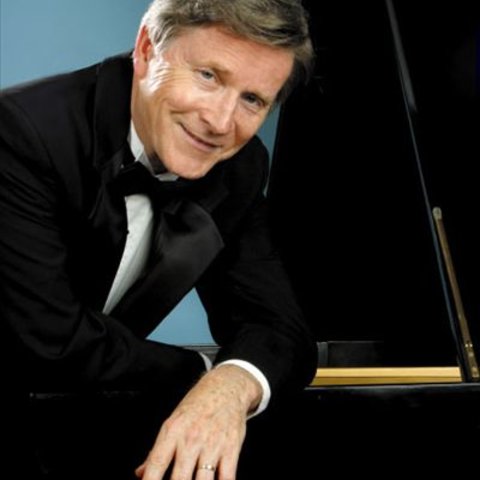 Among the leading "young" American pianists from the 1960s, Ralph Votapek won the first Van Cliburn Competition in 1962 and went on to make numerous acclaimed appearances at Carnegie Hall and with the major orchestras of Chicago (16 times!), Philadelphia, New York, Pittsburgh, Los Angeles, London, St. Petersburg, Lisbon, and many others. He has given countless recitals across the globe, as well, and has appeared in chamber concerts with such ensembles as the Juilliard, New World, and Fine Arts quartets. As if this weren't enough, Votapek has regularly appeared in duo-piano and four-hand recitals with his wife Albertine. Not surprisingly, Votapek's repertory is vast, taking in works by Beethoven, Schubert, Schumann, Debussy, Ravel, Prokofiev, Ginastera, Gershwin, Diamond, and contemporary composers like Kent Kennan and James Willey. He has made numerous recordings over the years for such labels as Ivory Classics, Decca, and Blue Griffin.

Ralph Votapek was born in Milwaukee, WI, in 1939. From age nine he studied at the Milwaukee-based Wisconsin Conservatory and had later studies at Northwestern University, and the Manhattan and Juilliard schools of music. Among his teachers were Guy Mombaerts (Northwestern), Robert Goldsand (Manhattan), Rosina Lhevinne and Nadia Reisenberg (Juilliard), and Rudolf Serkin.

Votapek was given the Naumberg Award in 1959, which afforded him a successful debut recital at New York's Town Hall. Following his Cliburn victory in 1962, Votapek signed contracts with RCA and iconic impresario Sol Hurok, and debuted at Carnegie Hall with great success.

In 1966 Votapek launched his first of many South American tours. Indeed, from about 1980 he has made bi-yearly tours of the continent, with numerous acclaimed appearances in Buenos Aires (Colon Theatre), Rio de Janeiro, Sao Paulo, and other major cities there.

While Votapek remained active on all fronts, his reputation began fading from about the 1980s. He helped to revive his career when he launched a series of recordings for the Ivory Classics label, with the 1998 release of 20th Century Masterpieces, a CD of solo works by Ginastera, Poulenc, Szymanowski, and Piazzolla. His acclaimed 2010 disc of Schubert sonatas on the Blue Griffin label has further documented his seemingly undiminished talent. Votapek is professor emeritus of piano at Michigan State University, where he was artist-in-residence for 36 years. 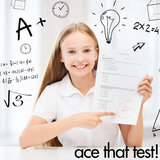 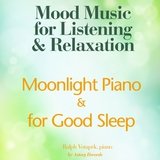 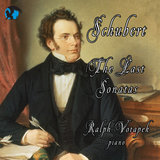 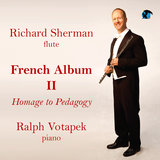 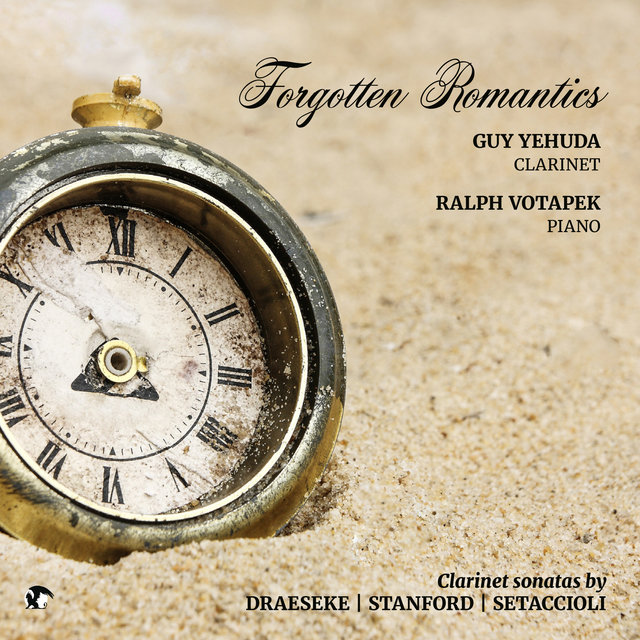 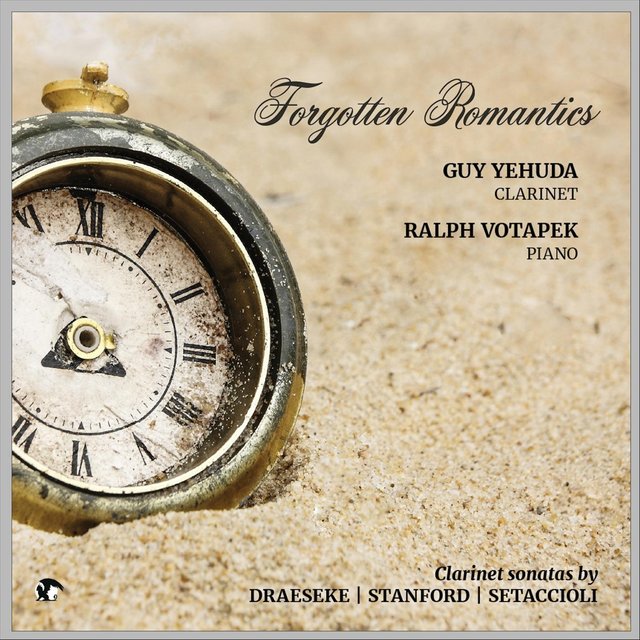 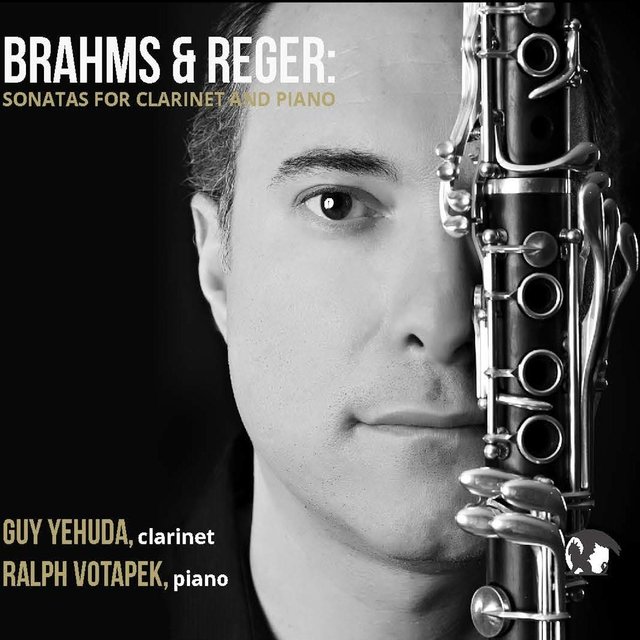 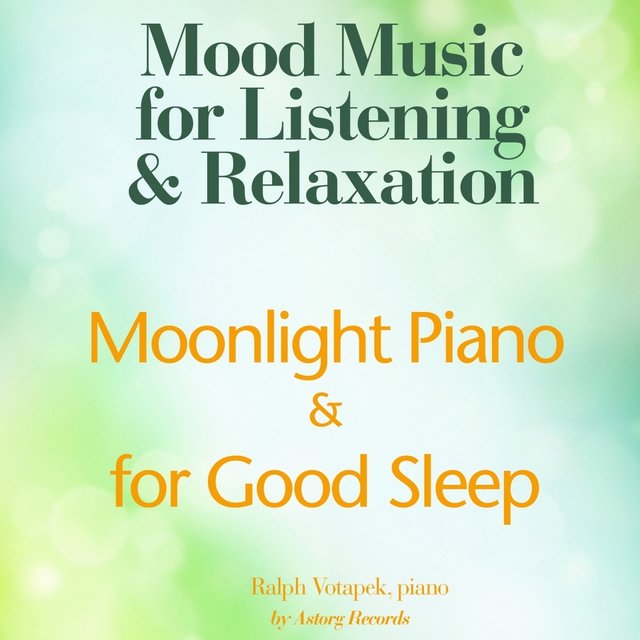 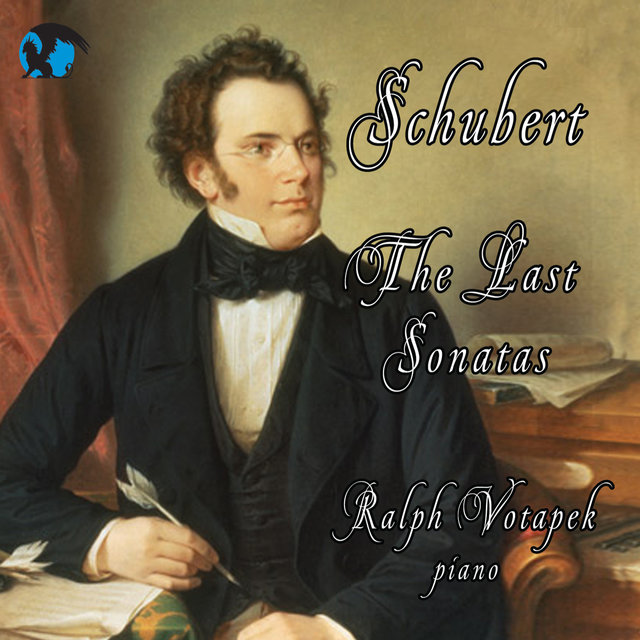 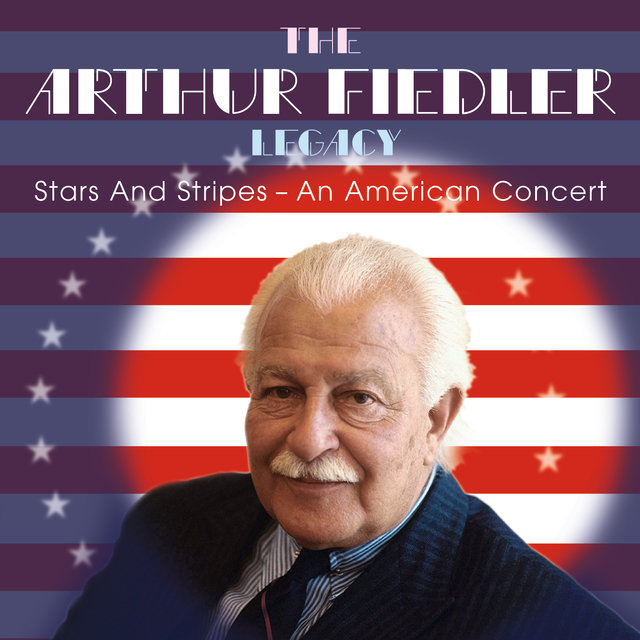 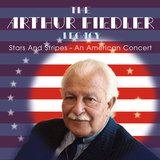 Gershwin: Rhapsody No.2 for Piano and Orchestra (New York Rhapsody)