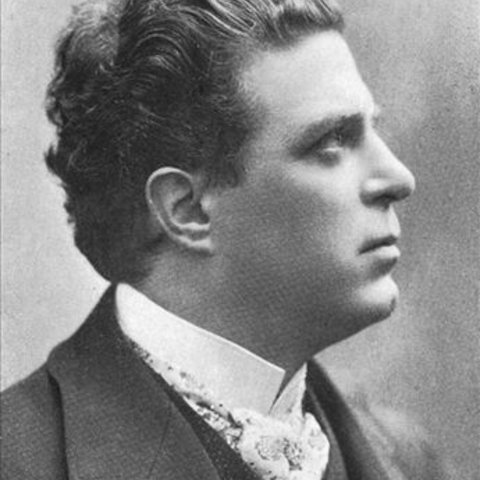 Though regarded by casual opera followers as a one-work composer, Pietro Mascagni wrote other operas of interest and some quality. Aside from Cavalleria Rusticana, the winsomely comic L'amico Fritz, the wrenchingly dramatic Iris, and Il Piccolo Marat attest to a diversity of mood and manner. Still, Mascagni's first opera was so successful that subsequent efforts simply could not equal that initial triumph. His embrace of Mussolini's Fascist regime seemed self-serving during the 1920s and 1930s; at the end, it left Mascagni discredited and impoverished.

Although his parents had conceived for their son a career in law, Mascagni did receive some private training. However, when he began to study with the director of the newly formed Istituto Musicale Livornese, his father forbade further musical studies until a bachelor uncle interceded to offer young Pietro a home and means to finance his training. When Mascagni arrived at the Milan Conservatory, he remained only two years before embarking on an unsettled career as an orchestra member and occasional conductor of touring operetta companies. Upon marriage to Lina Carbognani in 1889, he settled in Puglia as a music instructor.

To a competition mounted by the music publisher Sonzogno, Mascagni submitted his third opera, Cavalleria Rusticana, in February 1890. At its Roman premiere on May 17, an unprecedented success propelled the composer from provincial hopeful to newly minted maestro. The following year, Mascagni enjoyed a more muted achievement with L'Amico Fritz. Silvano brought a return to verismo in 1895, although its reception was less positive than that accorded Iris, a substantial success in 1899 with a hyper-intense Oriental theme. Recurrently, the composer turned to themes of loss when choosing his libretti, recalling the desolation he felt at his mother's death when he was but 10 years old. An illicit relationship with Anna Lolli, begun in 1903, lasted until Mascagni's death in 1945.

Mascagni continued to compose in the new century, completing Isabeau in 1911, Parisina in 1913, Lodoletta in 1917, and Il piccolo Marat in 1921. As with the overblown Nerone, written in 1935 to please the regime, Mascagni often explored the outer limits of vocal possibility with punishing tessituras and unrelentingly high volume. He appeared occasionally as a conductor, more positively in Italy than in an ill-conceived American tour in 1902-03. 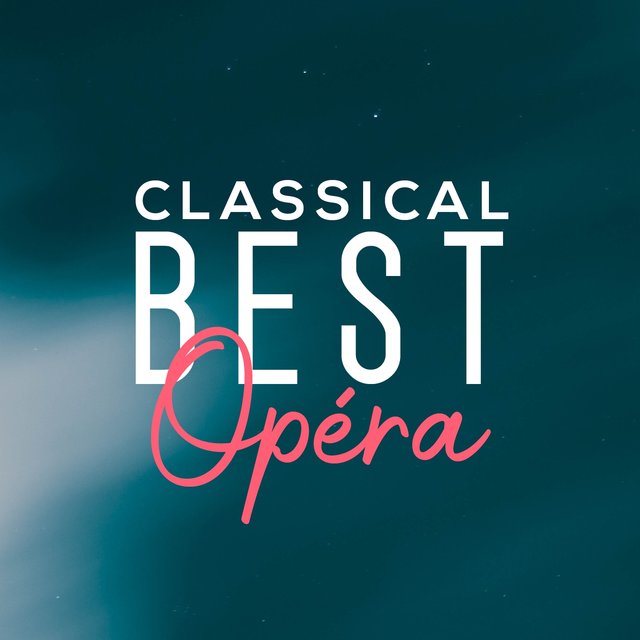 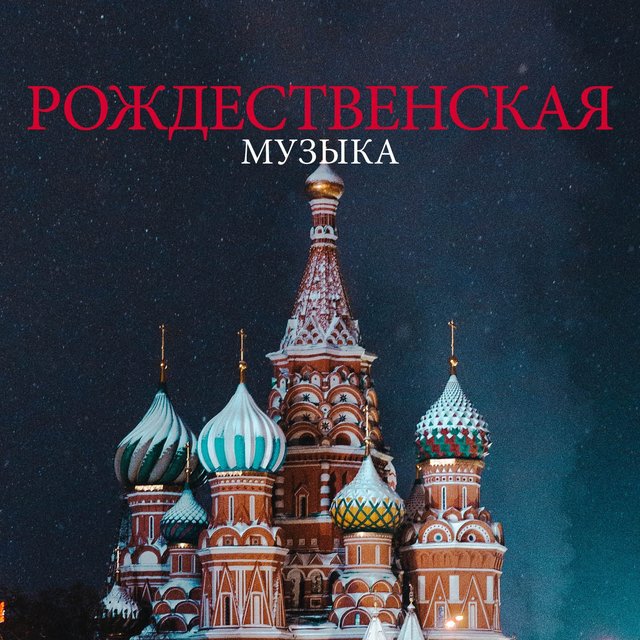 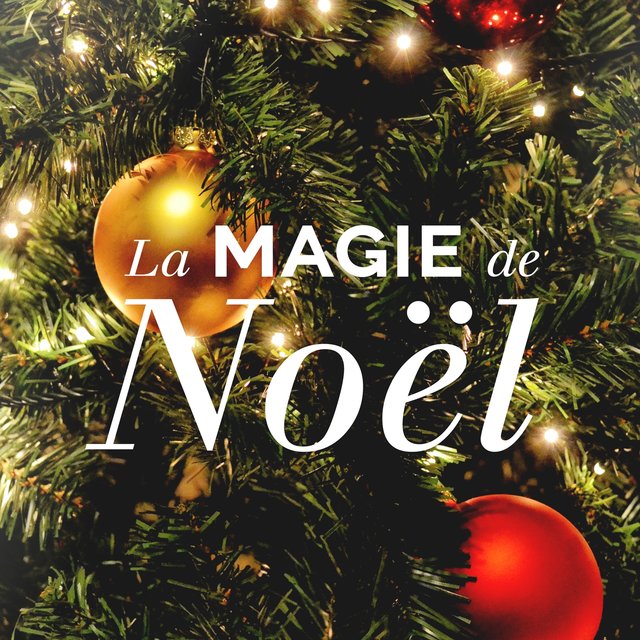 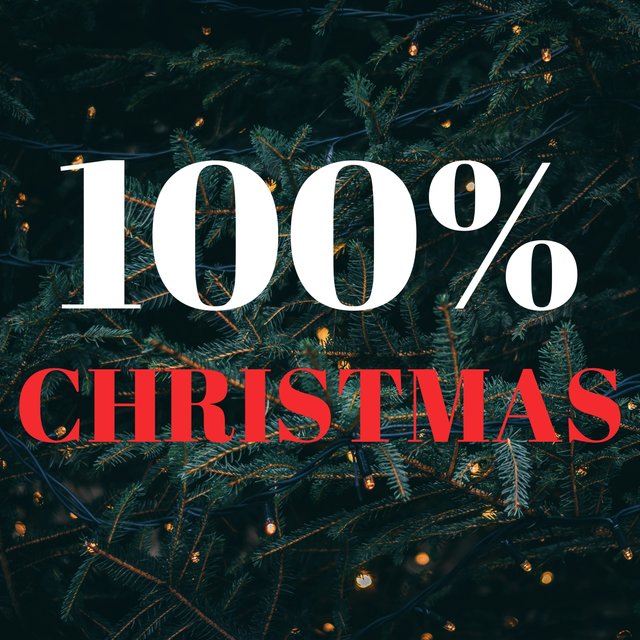 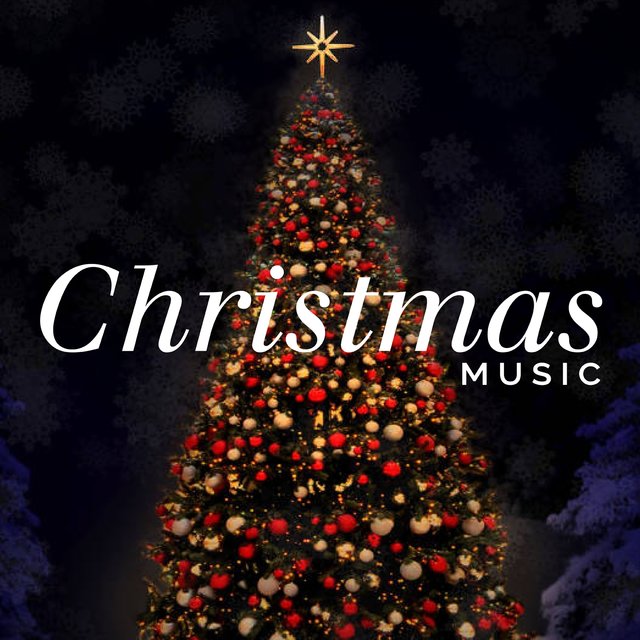 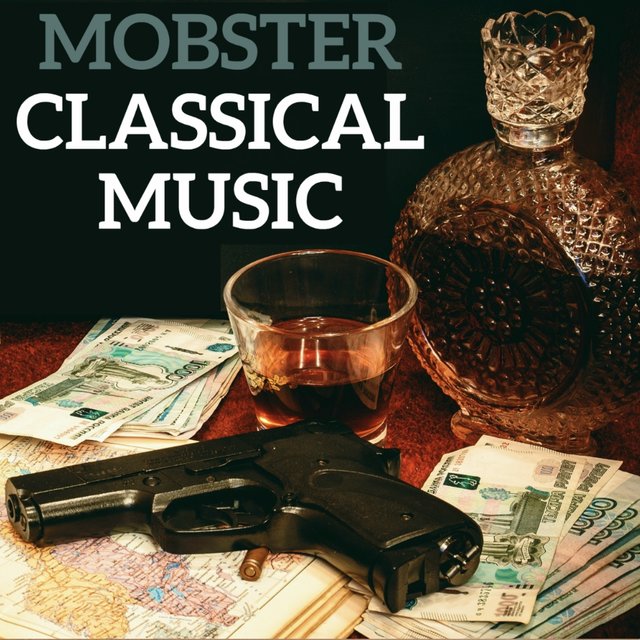 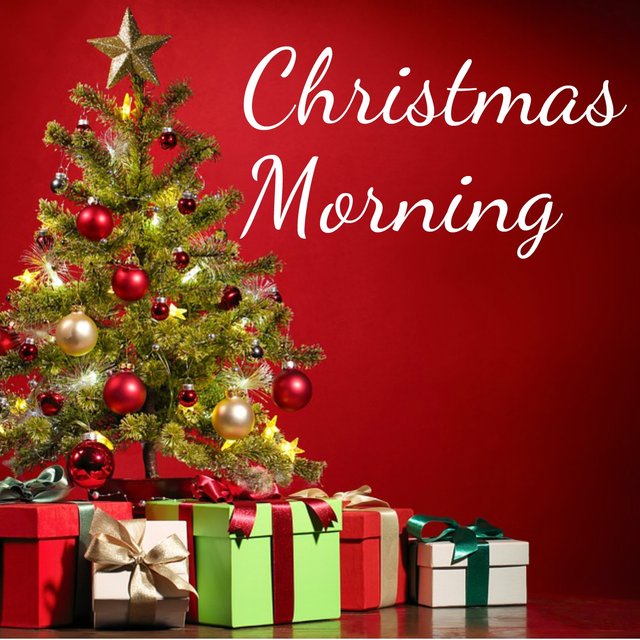 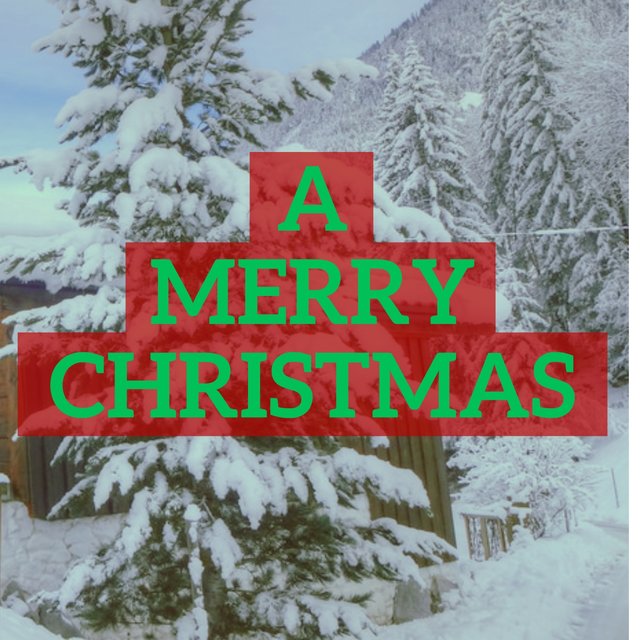 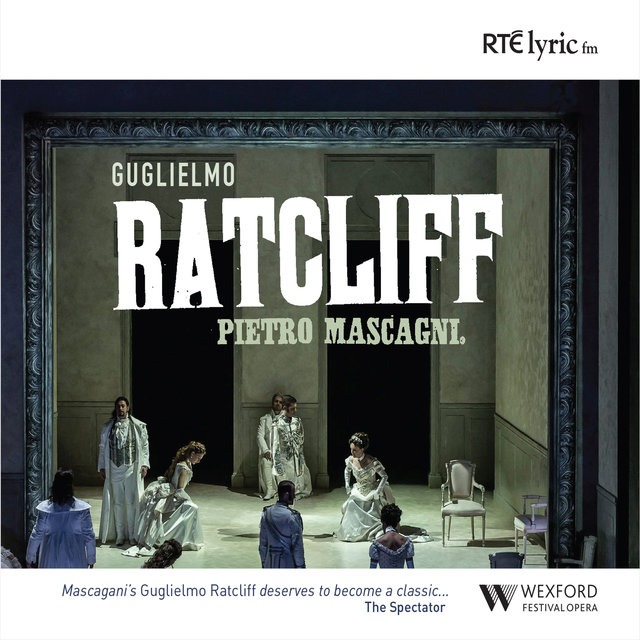 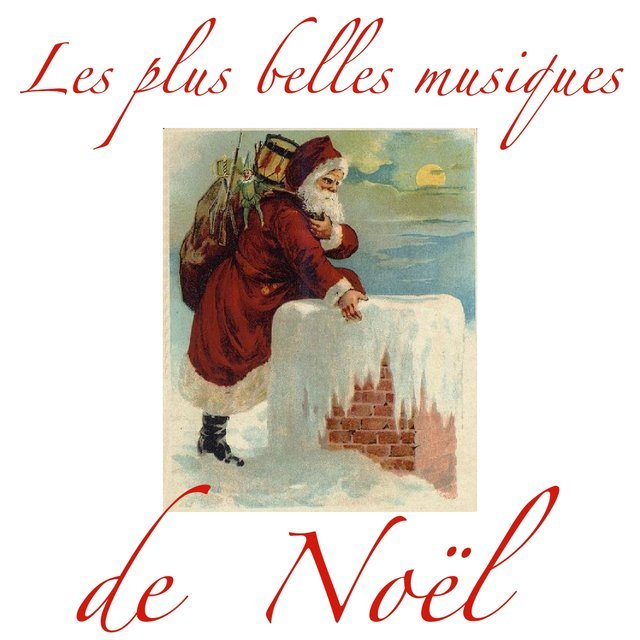 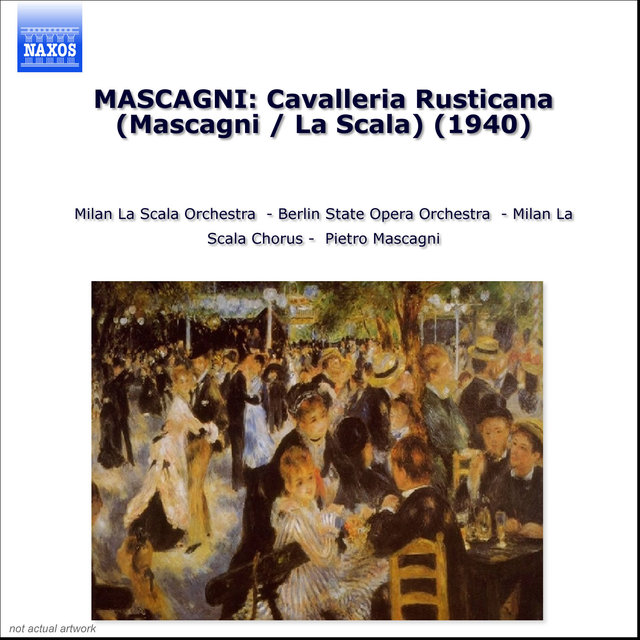 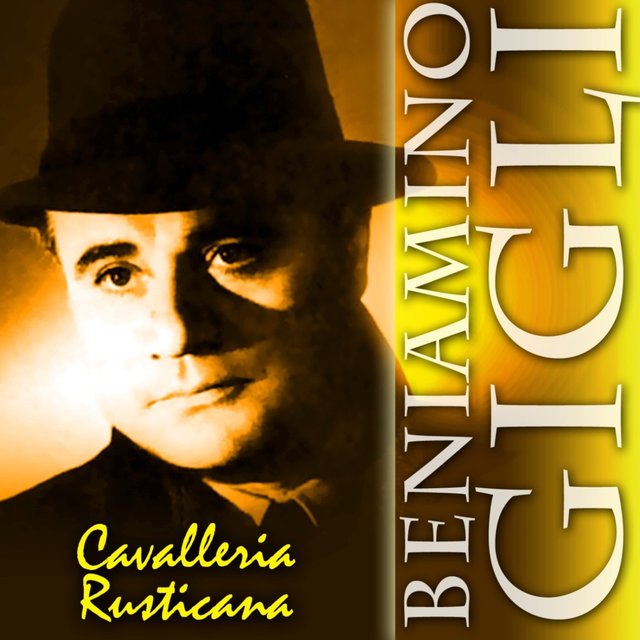 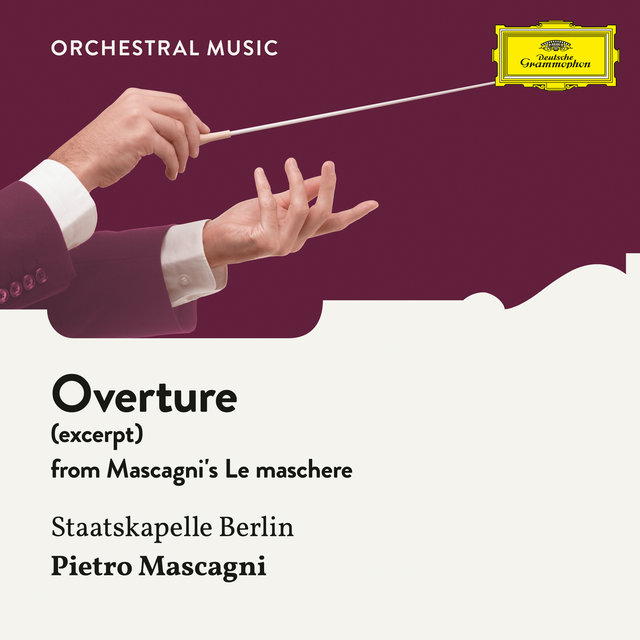 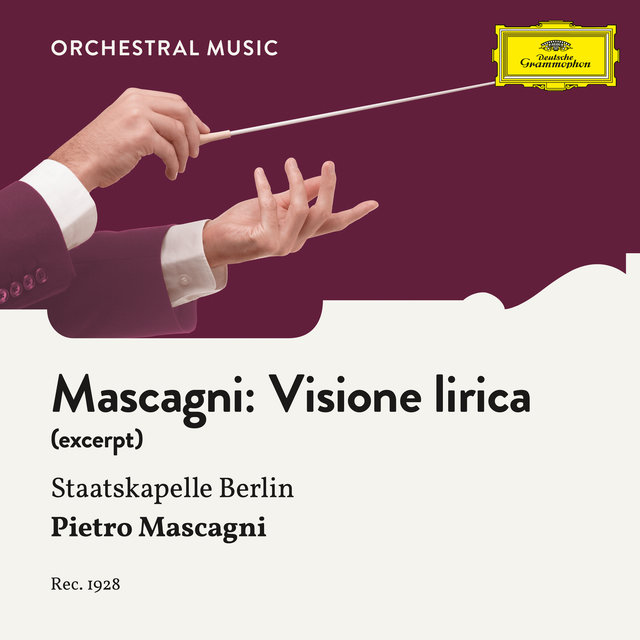 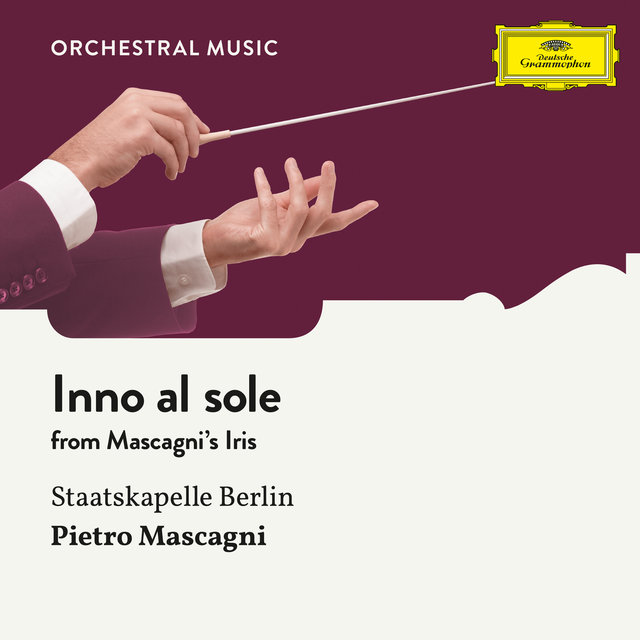 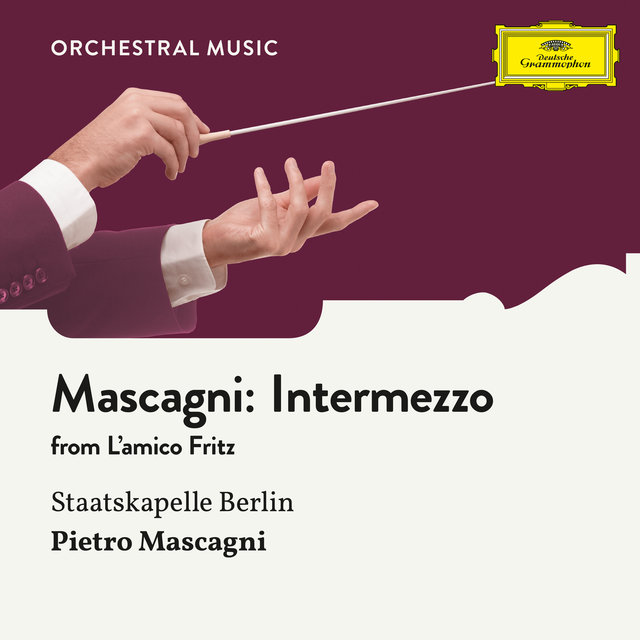 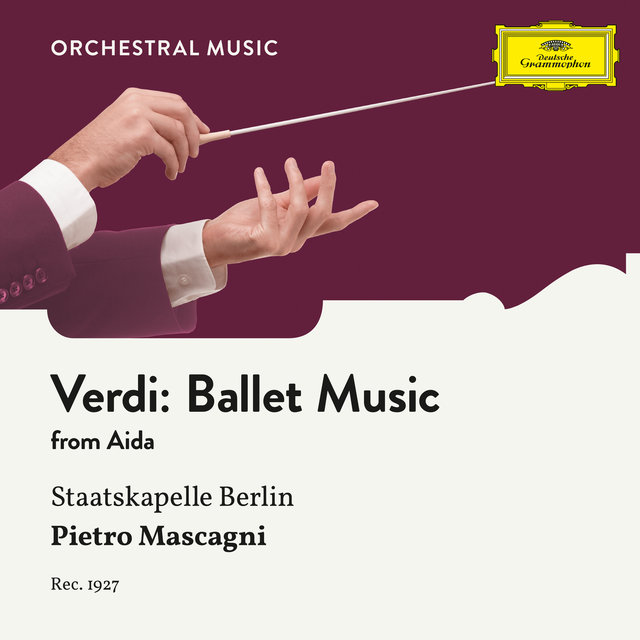 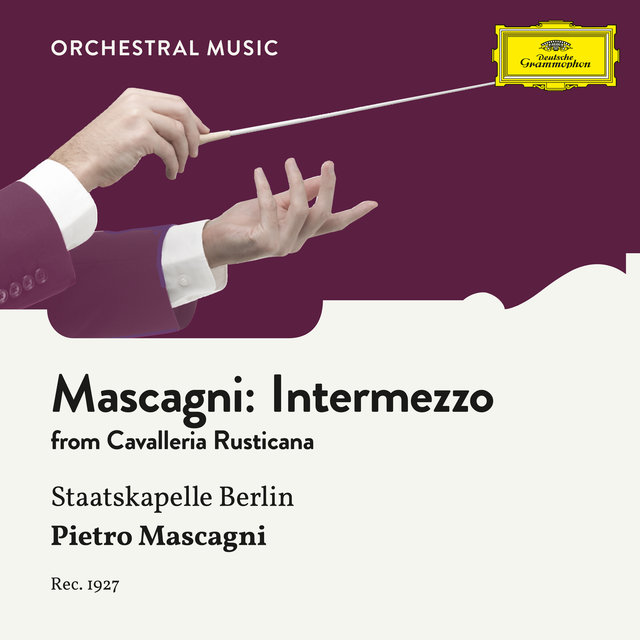 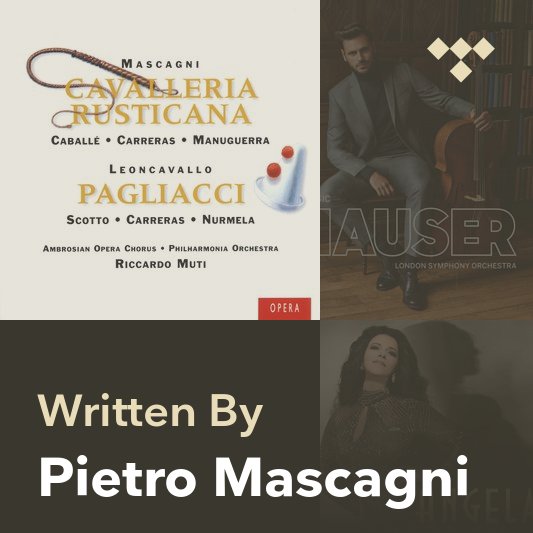