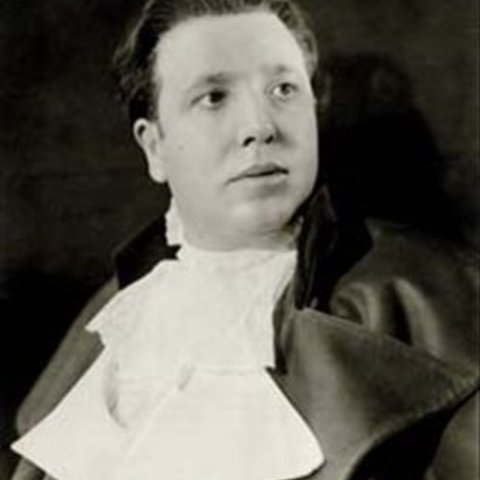 Identified as Arturo Toscanini's favorite tenor, Aureliano Pertile was both a paradox and a paradigm. Both lauded and excoriated, he was more deserving of praise than censure. His voice, a strong, spinto-weight instrument, could sound growly and suffocated in the lower regions, but the top register was thrilling. His intensity on-stage led some to accuse him of overacting both histrionically and vocally, but his recordings reveal a very present nobility of spirit. Moreover, his attention to binding notes together into an unimpeachable legato placed him among the greats. His recordings of Il Trovatore and Aida, available in excellent remasterings, show him in both lyric and heroic modes and are indispensable. His arias from Andrea Chénier, especially "Un di all'azzurro spazio," are mooted by modern-day conductors such as Riccardo Muti as models of superior singing. After studies in Padua and Milan, Pertile made his 1911 debut at Vincenzo as Lionel in Martha. Other appearances in Italy and South America followed before his debut at La Scala as Paolo in 1916. Unfortunate in the timing of his December 1, 1921, Metropolitan Opera debut, Pertile sang Cavaradossi to the Tosca of another debutante, Maria Jeritza. Jeritza was a sensation and the tenor was all but ignored. After Toscanini's return to La Scala in 1920, however, Pertile enjoyed a 15-year reign as leading tenor there from 1922 to 1937. His colleagues spoke of a man with little personality offstage, but a veritable lion before the public. From 1927 to 1931, Pertile frequently appeared at Covent Garden. Initially, he was recognized for a voice "naturally malleable and powerful, but used with considerable discretion" by Ernest Newman. As both Radames and Manrico, Pertile was enthusiastically received for his fervor and vocal quality. In later season, some negative comments intruded about him being too Italianate in style, although his performances with Rosa Ponselle in his last London season (La forza del destino) were well reviewed. During his La Scala years, Pertile created two Nerones, those of Boito (1924) and Mascagni (1935), and also sang the premiere of Wolf-Ferrari's Sly in 1927. He sang in Buenos Aires between 1923 and 1929. After his retirement in 1946, Pertile taught at the Conservatory in Milan. 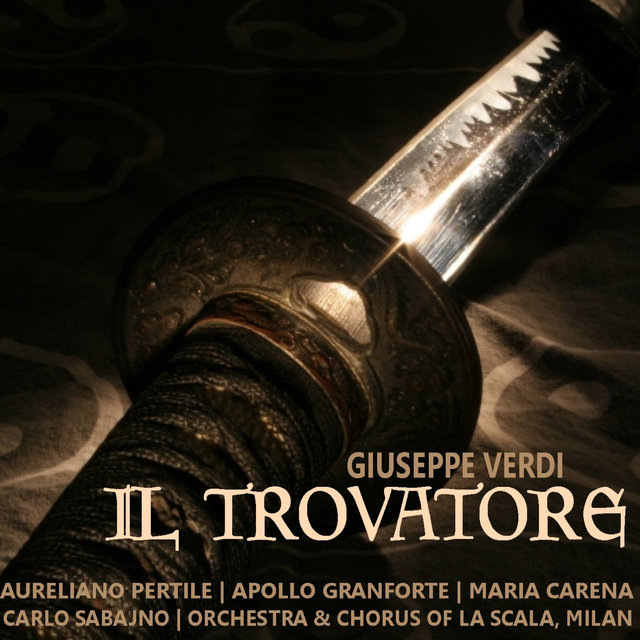 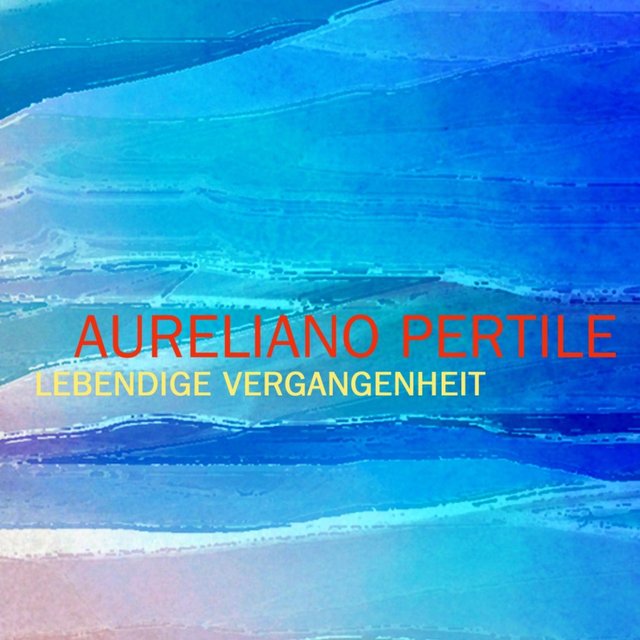 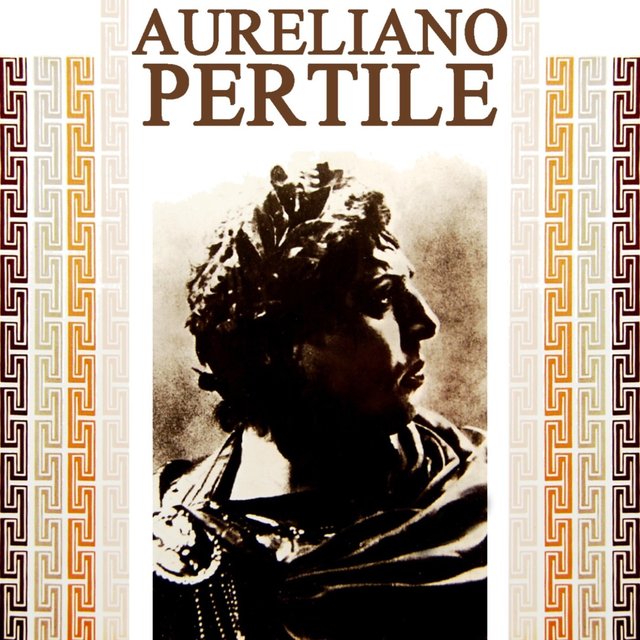 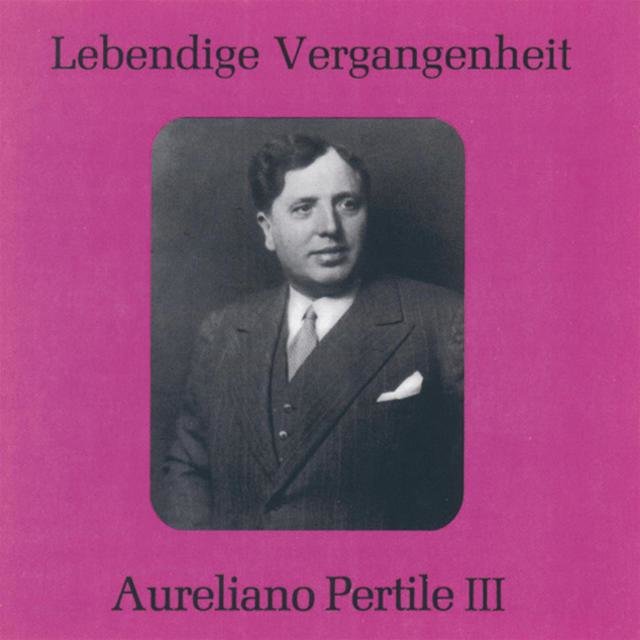 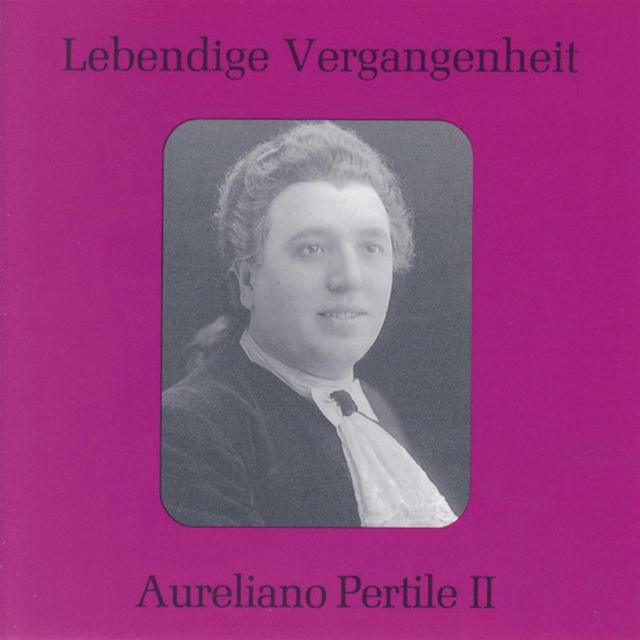 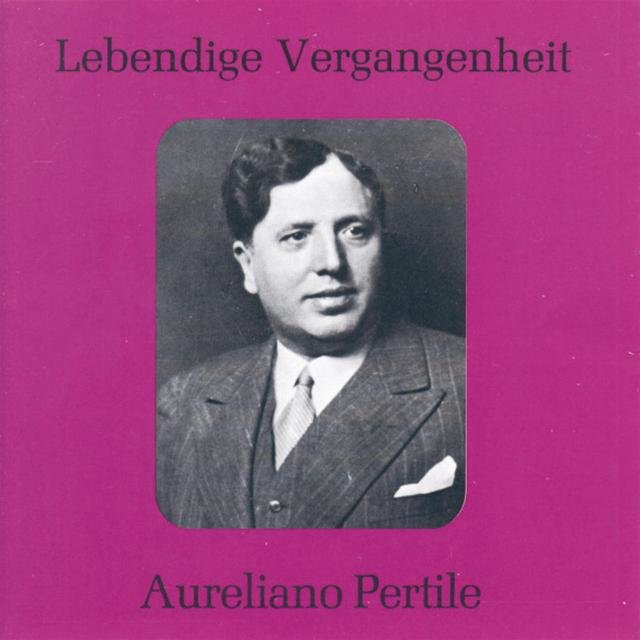