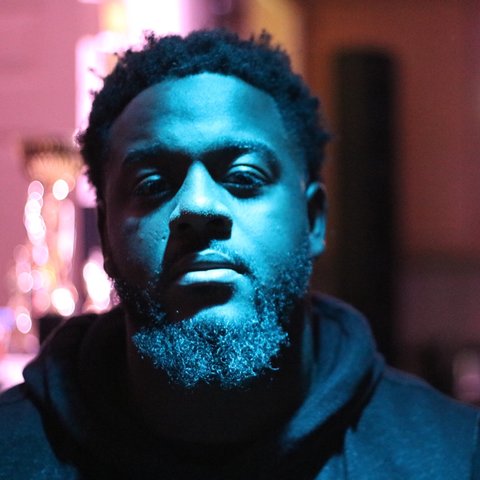 Antonio Marquet Smith "aka Mission" was born in Greenville, Mississippi and at the age of 9, Mission and his family moved to Sacramento, California. Soon after, he joined Calvary Christian Center in Del Paso Heights. As a child, Mission always had an ear for music, along with a robust lyrical passion and a gift. When he was 15 years old, he started seriously writing and making music. However, one day Mission realized he was not living the secular lifestyle that he and his friends rapped about, so he began making music that truly reflected his Christian life and released his first album, "Main Event," in July 2011. After the release of his album, Mission took time off from music to seek counsel from his mentors and God regarding music, family, and ministry. The pain, passion, conviction, and triumph that Mission experienced during his sabbatical led to the birth of his second solo project, an album entitled "Dress Rehearsal," released November 2013. In early 2013, Mission joined other Christian artists, Black Knight, JG, K.Agee, and Xellentz, to form the Christian Hip Hop (CHH) supergroup RPSMG. The group released their mix-tape and gained much popularity in the summer of 2014. In 2018 Mission, formed AOYNOM (All of you none of me), with members Marc Stevens, Elijah Jaron, Chris Ruiz, and K AGEE. Missions new album will release later summer 2019.

All of You None of Me

Thank You Lord We Made It Safe

He So (feat. Mission) 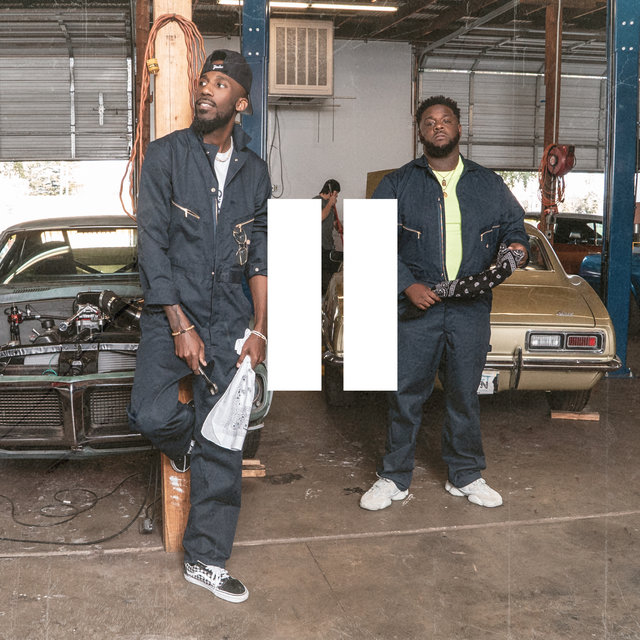 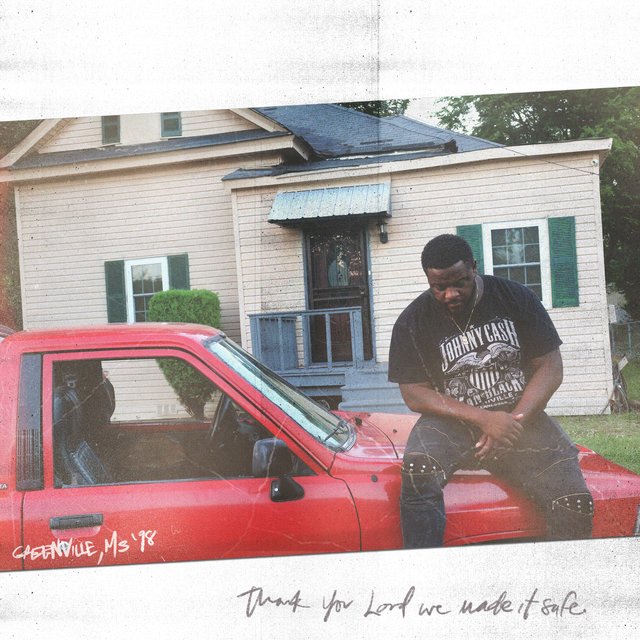 Thank You Lord We Made It Safe
Mission 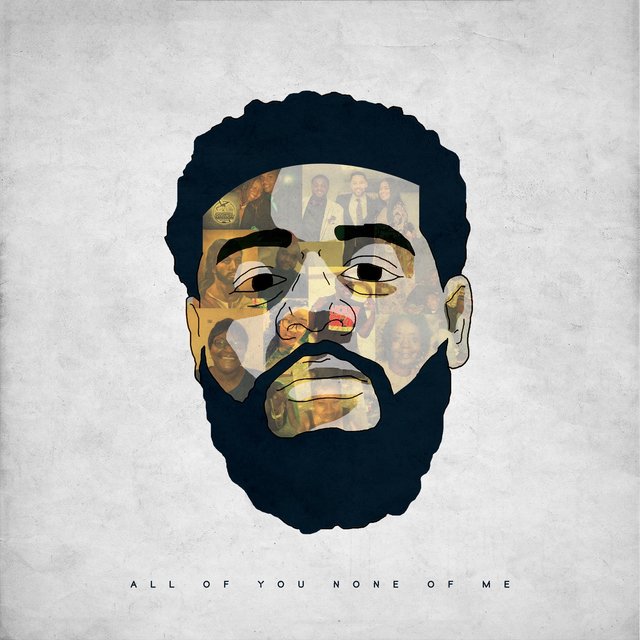 All of You None of Me
Mission 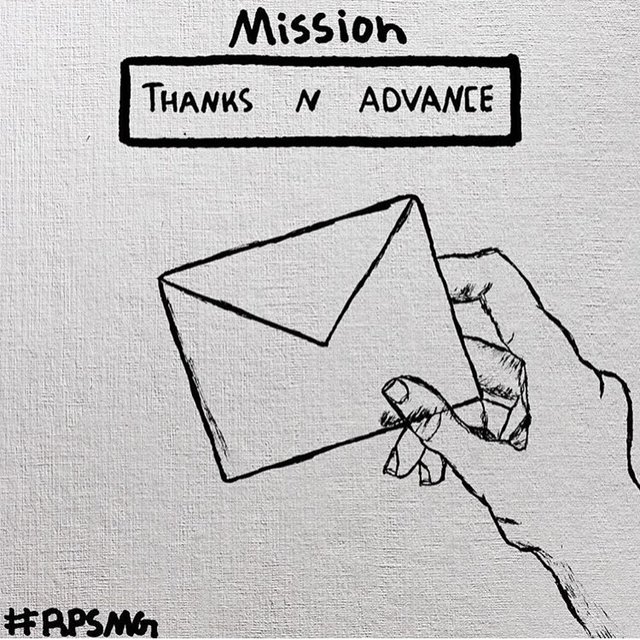 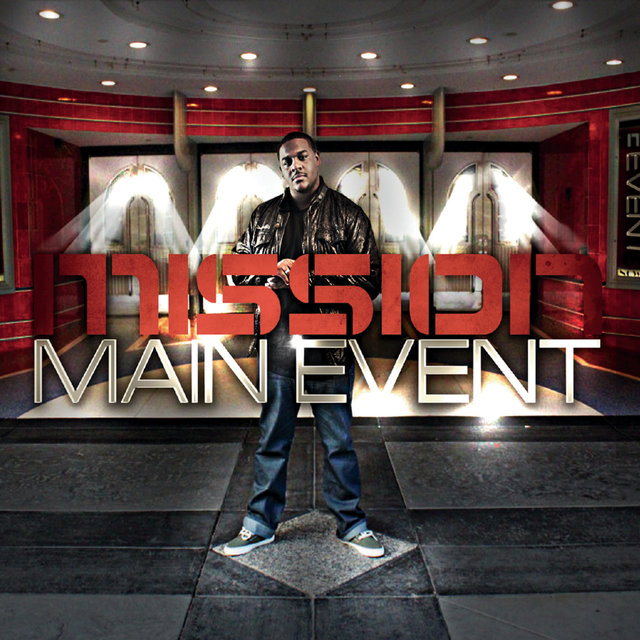 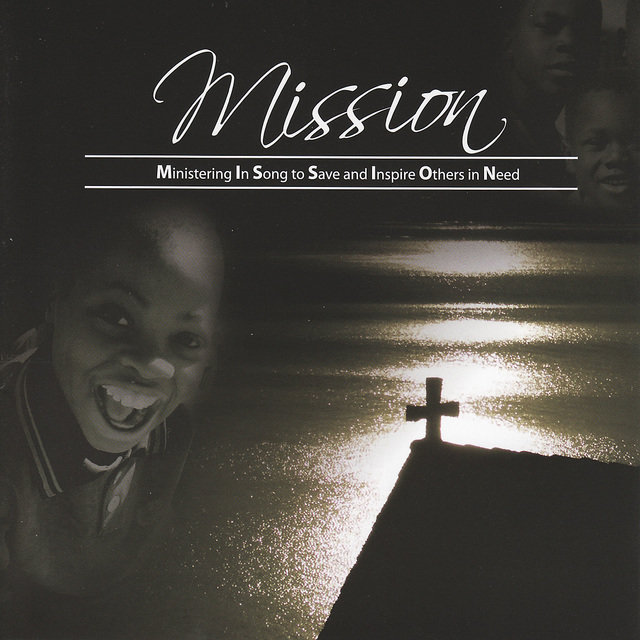 My Story My Song
Mission 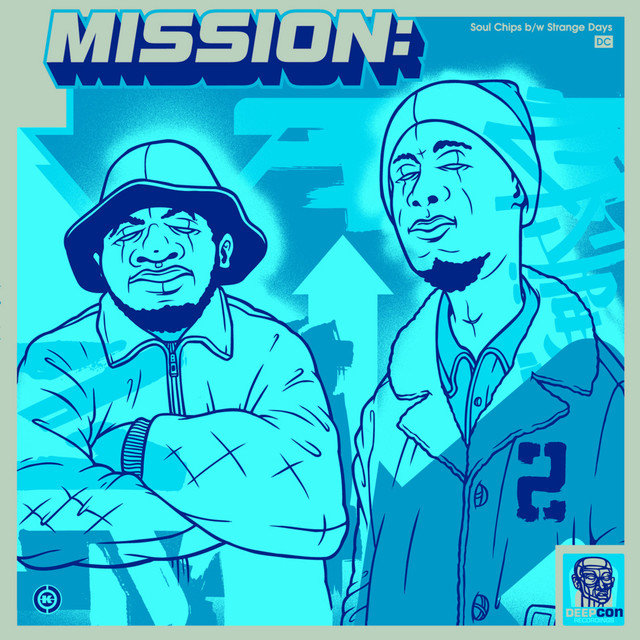 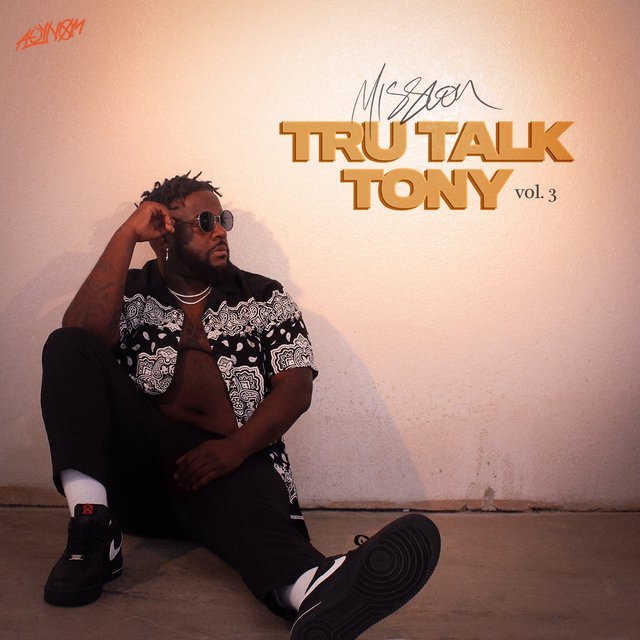 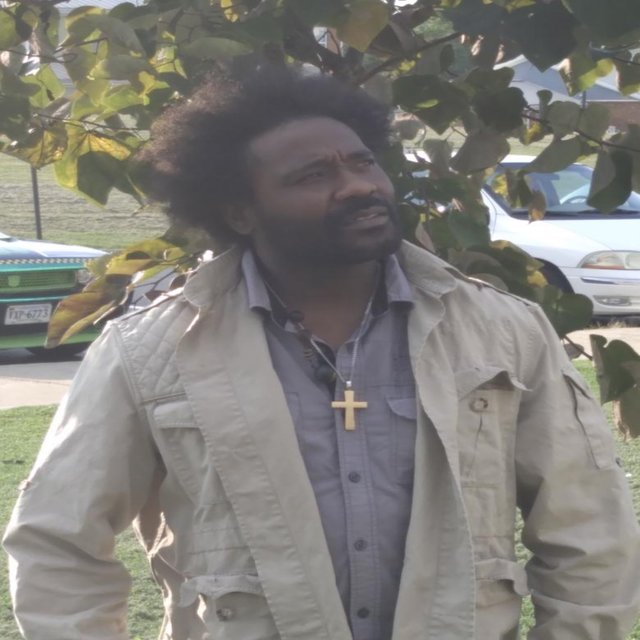 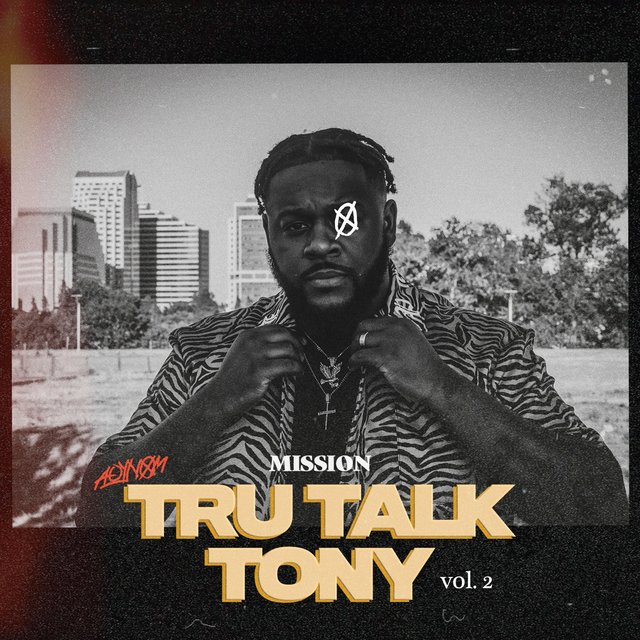 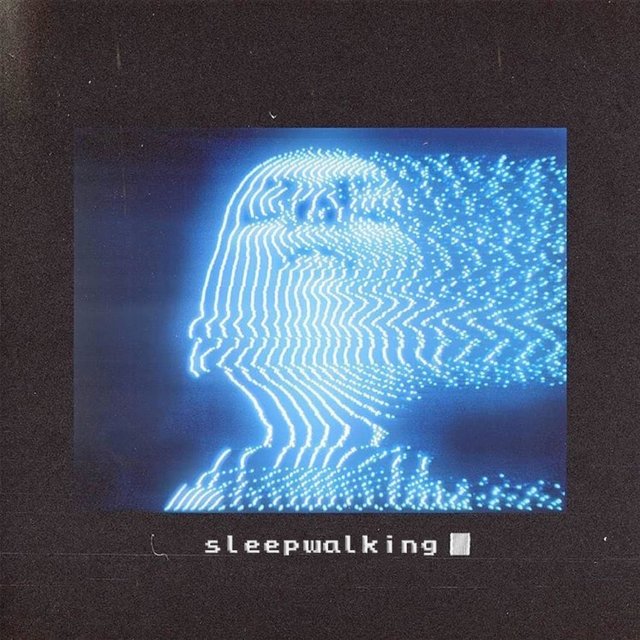 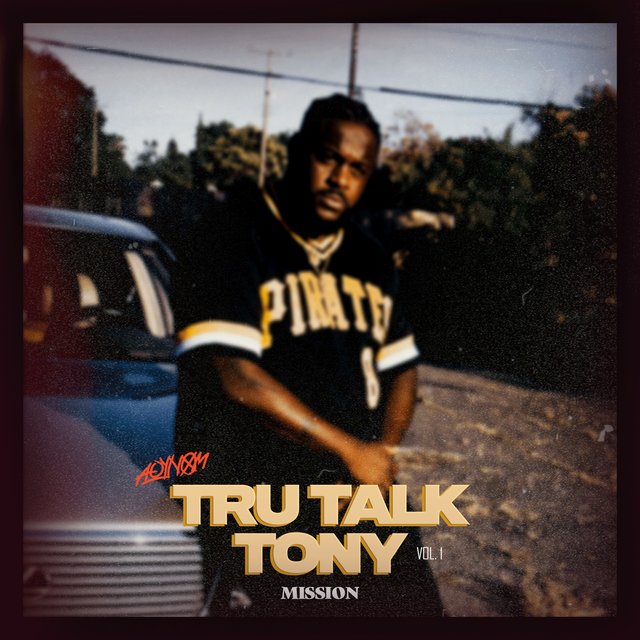 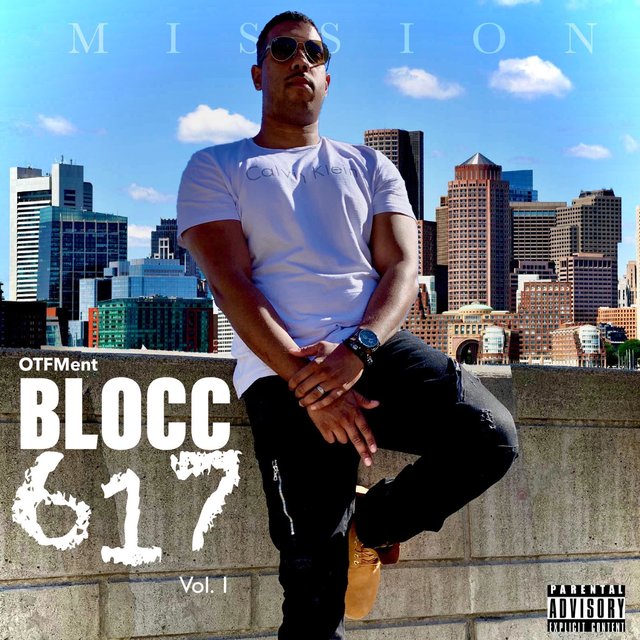 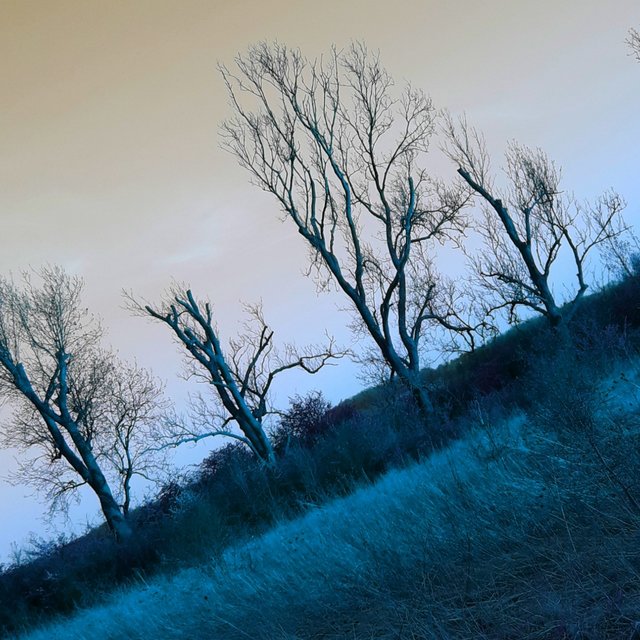 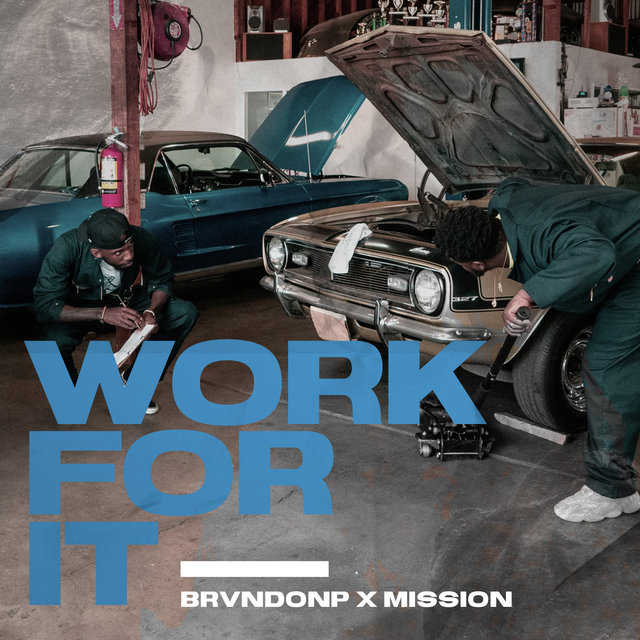 Work For It
Mission 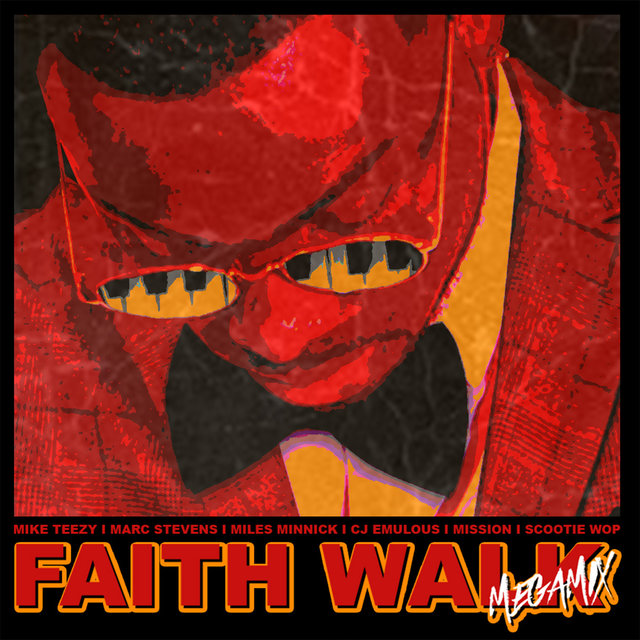 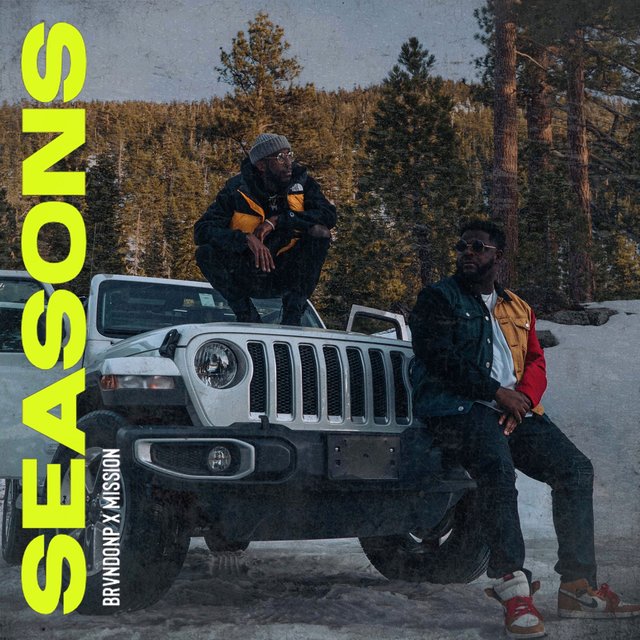 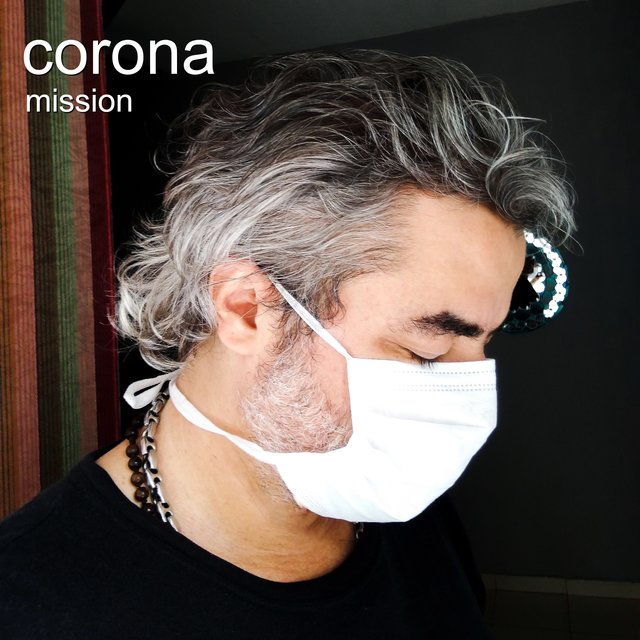 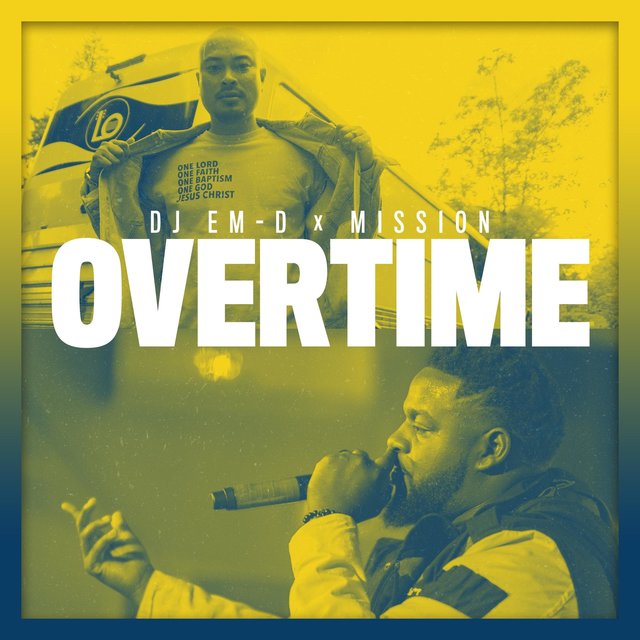 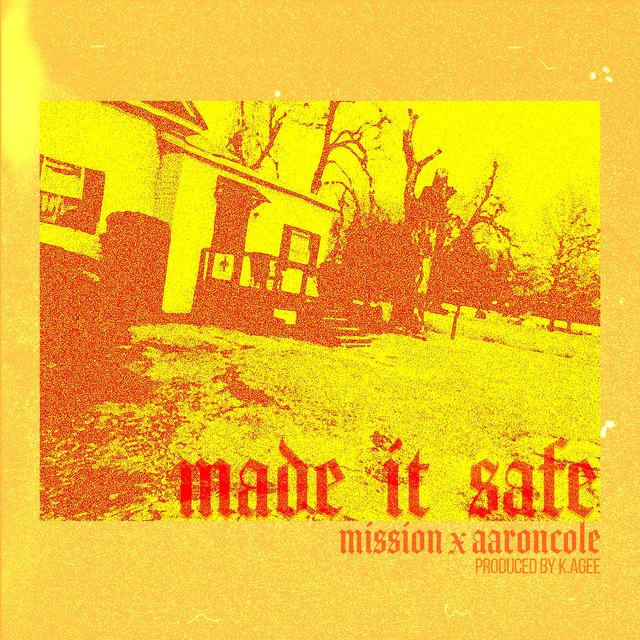 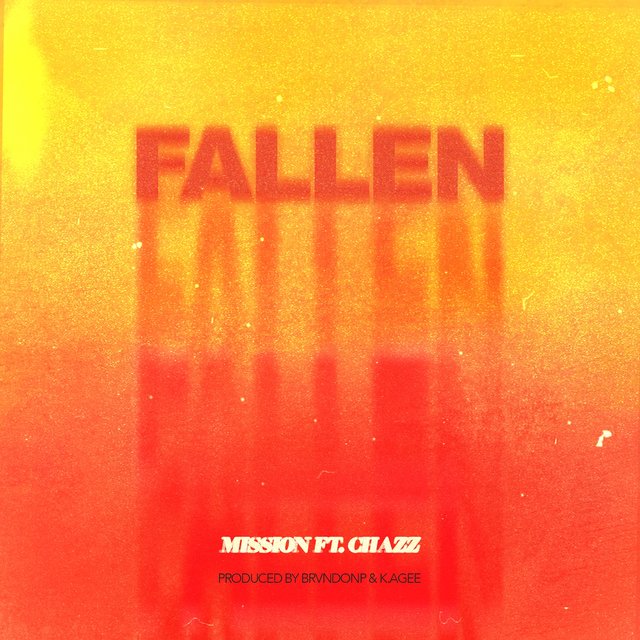 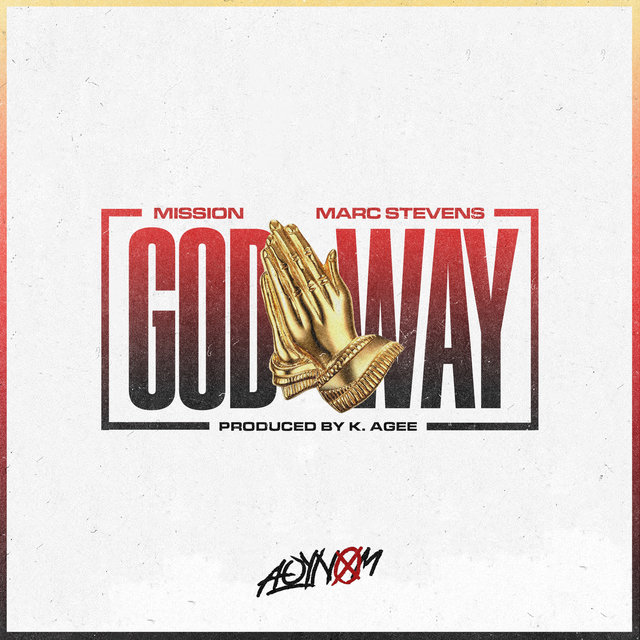 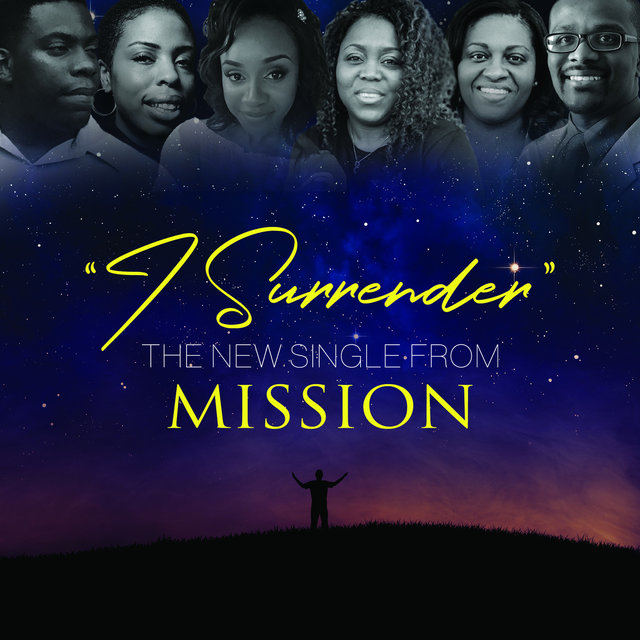 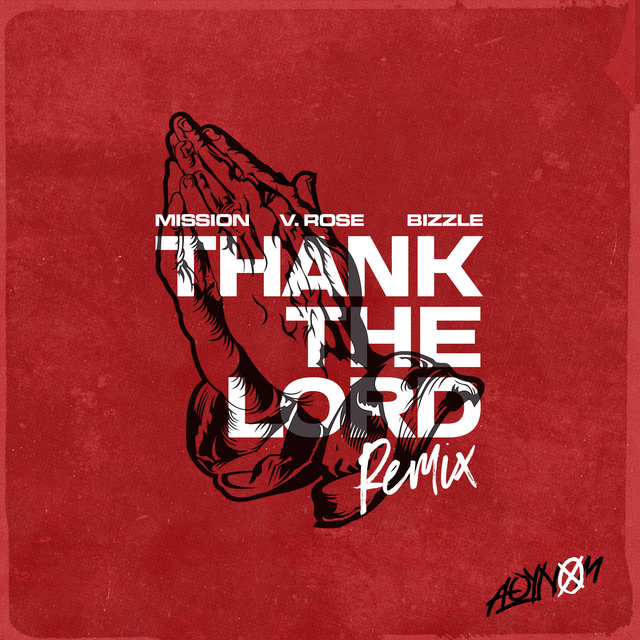 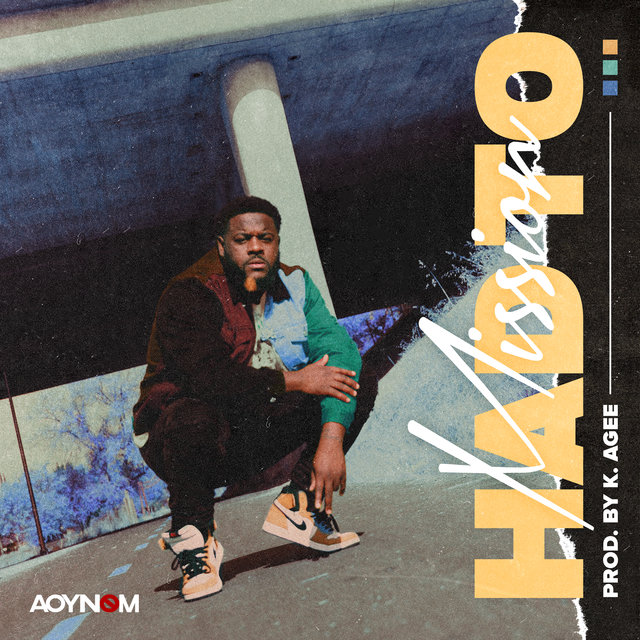 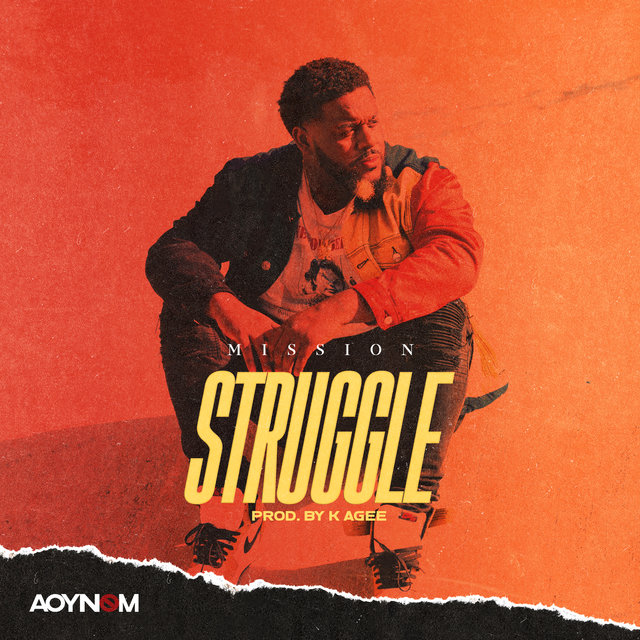 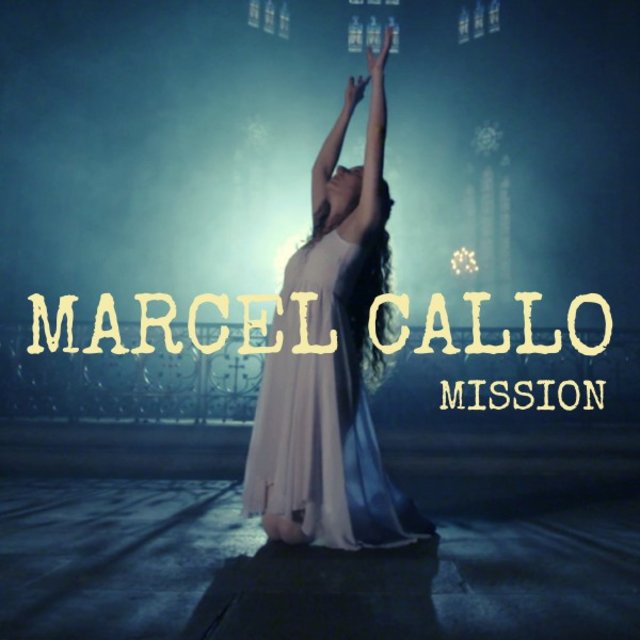 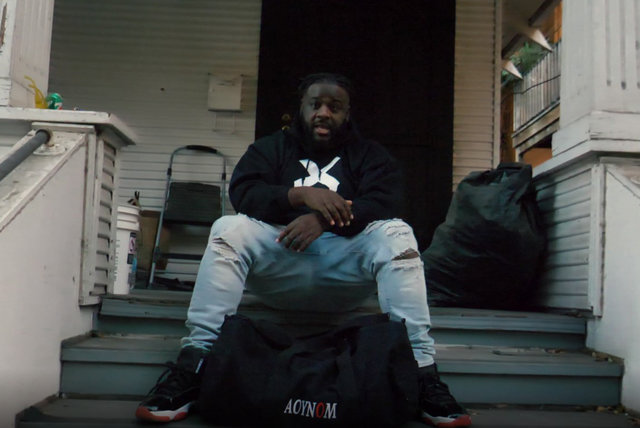