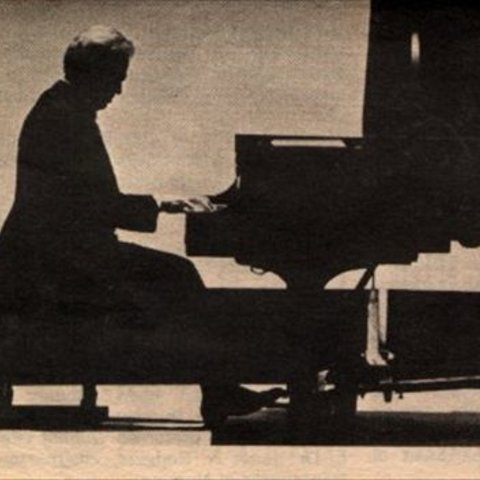 This pianist was one of the few performers on his instrument who was comfortable with repertoire from any era, from Bach to contemporary. He was considered a specialist in Beethoven, and was awarded the distinguished Paderewski Piano Medal. In contrast, his extensive discography also includes the complete piano music of Erik Satie.

Based out of Maine, he performed solo recitals in two dozen countries and has appeared all over the world with orchestras such as the New York Philharmonic, the Chicago and Cincinnati Symphony Orchestras, the Residentie Orchestra of the Hague, and the Orchestre de la Suisse Romande. Glazer's repertoire included more than 35 different concerti. He also had extensive credits in chamber music performance. He was featured as guest of many leading chamber music groups and was also a founding member of the Eastman Quartet, the Cantilena Chamber Players, and the New England Piano Quartet. In the late '50s he was part of a family chamber music group, something a bit more common in bluegrass and old time music than in classical. The group was billed as Ruth, Frank, and David Glazer and featured brother David on clarinet and Frank's wife Ruth, a soprano. He was an artist-in-residence and lecturer in music at Bates College in Lewiston, ME, beginning in 1980. He was previously on the faculty of the Eastman School of Music at the University of Rochester for 15 years. He also dabbled in composing, including creating musical settings for several poems by Robert Frost in 1946.

Glazer was one of seven brothers in a house that vibrated with music from morning 'til night. At 17 he went off to study in Berlin with Artur Schnabel. His counterpoint instructor while he was there was none other than Arnold Schoenberg. This might have been the beginning of his sympathetic ear for contemporary music. He has performed the premieres of many new piano works by composers such as Lukas Foss, David Amram, Harold Shapero, and Morton Feldman. Along with his wife he organized the annual Saco River Festival in his home state, usually focusing on his ongoing activities, such as a piano duet with his former student Duncan Cumming or the New England Piano Quartet. Cartoon-lovers of the '90s might even by familiar with the sounds of Glazer's playing, as his performances of Rossini wound up on the soundtrack to a Ren and Stimpy cartoon. 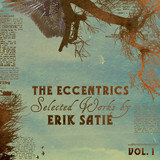 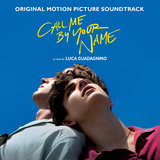 Call Me by Your Name (Original Motion Picture Soundtrack) 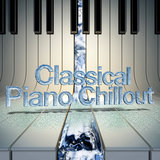 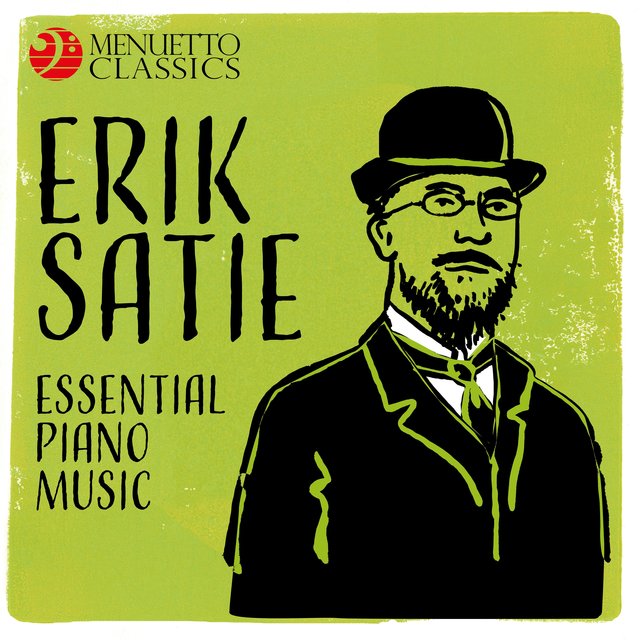 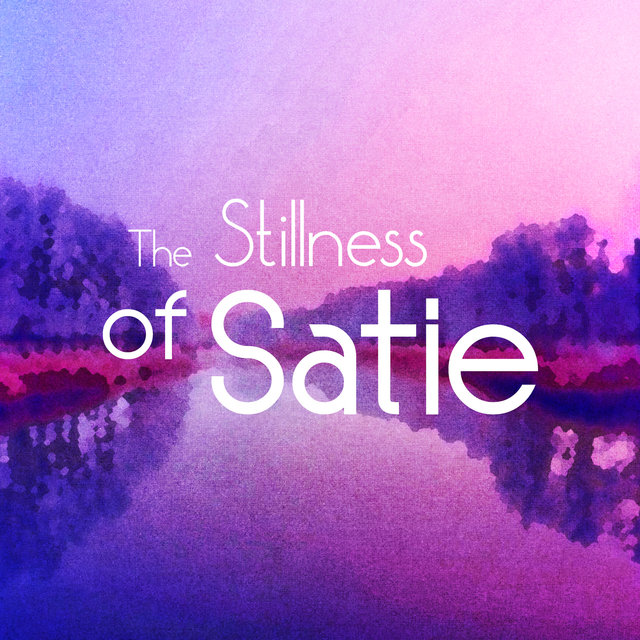 The Stillness of Satie
Frank Glazer 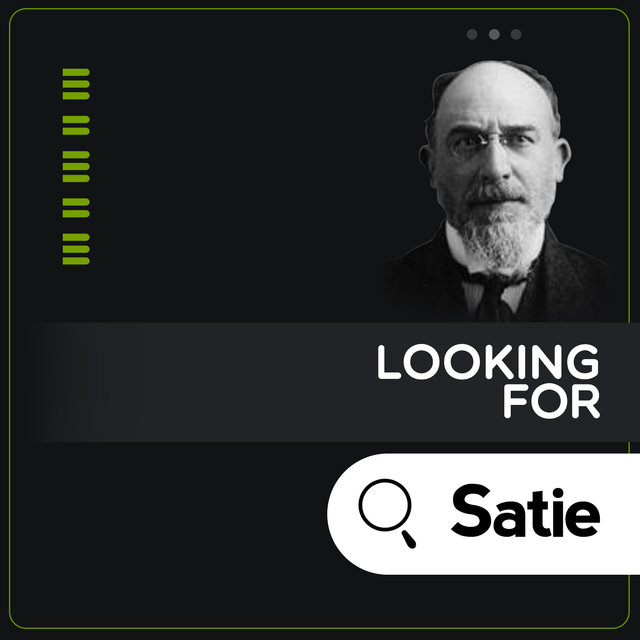 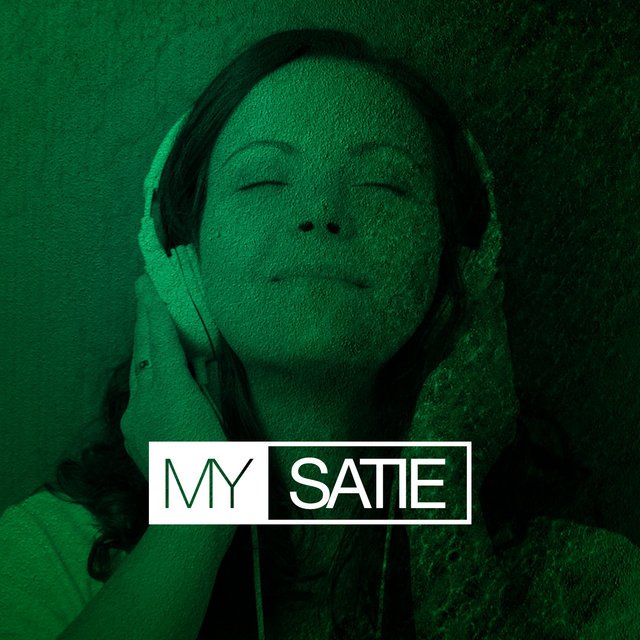 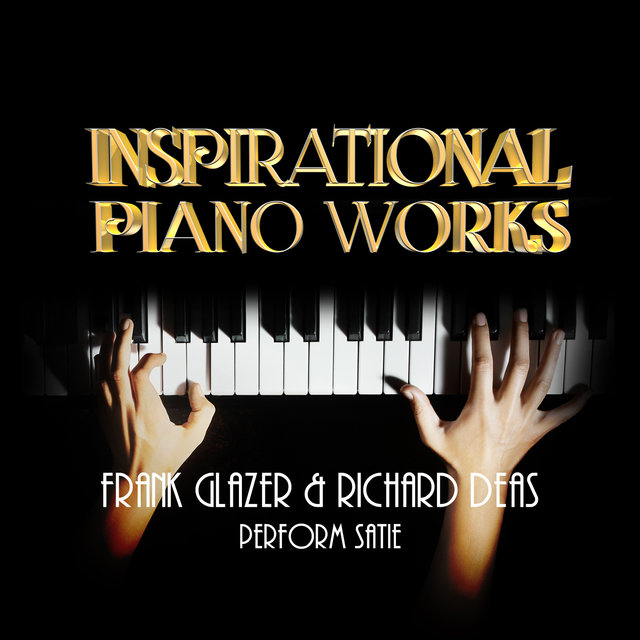 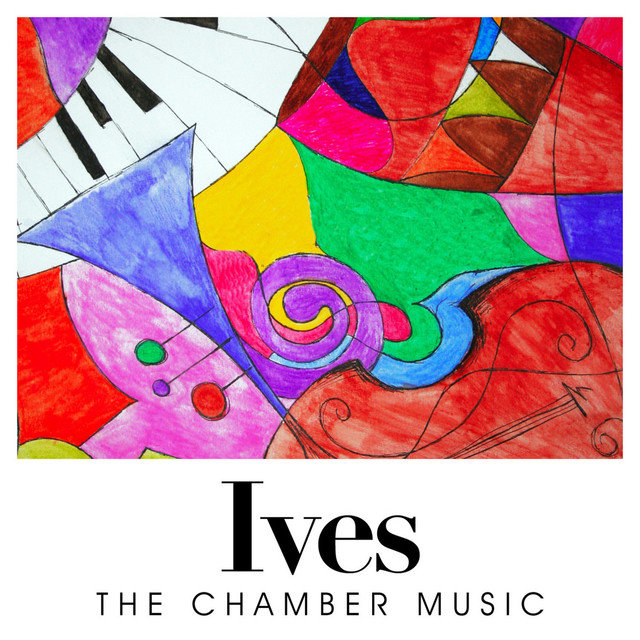 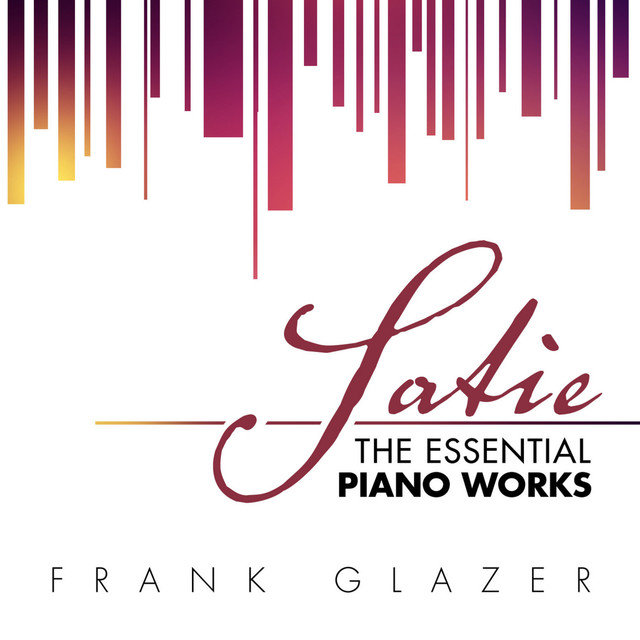 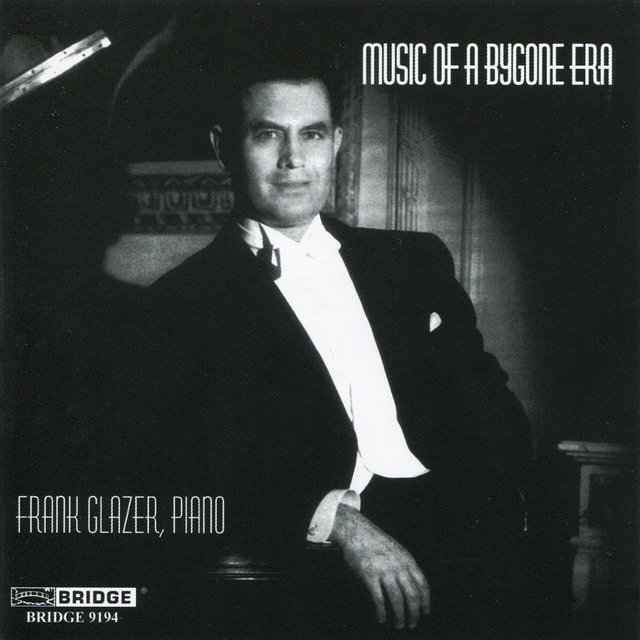 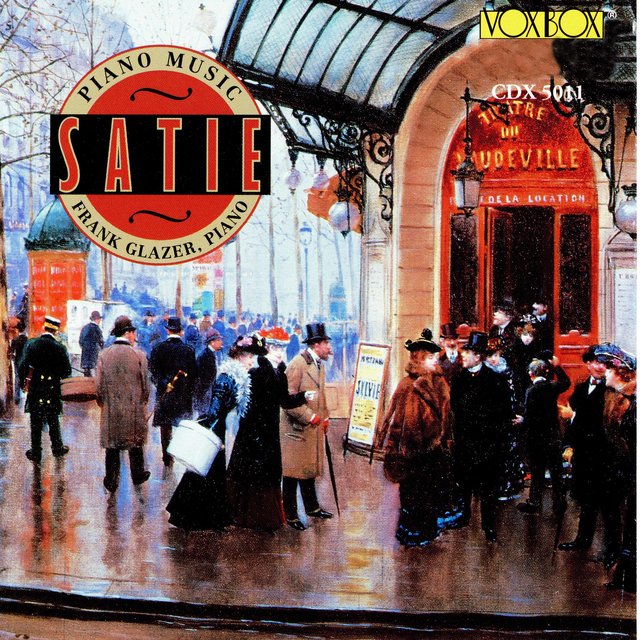 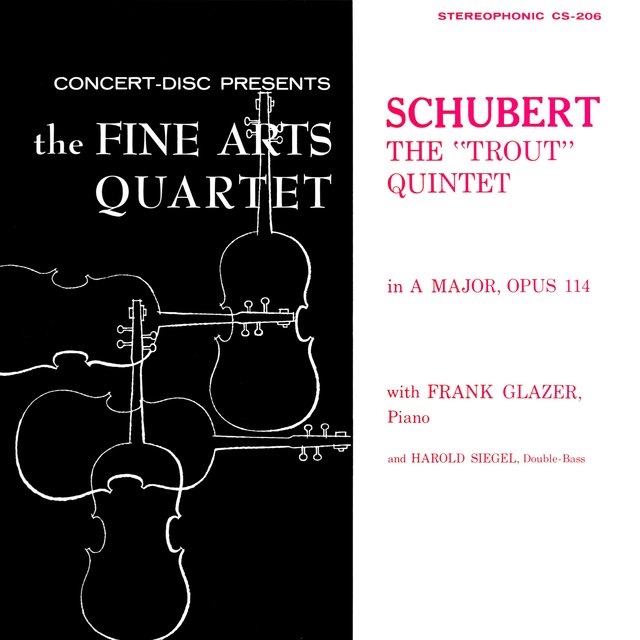 Schubert: Piano Quintet in A Major, D. 667 "The Trout" (Remastered from the Original Concert-Disc Master Tapes)
Members of the Fine Arts Quartet 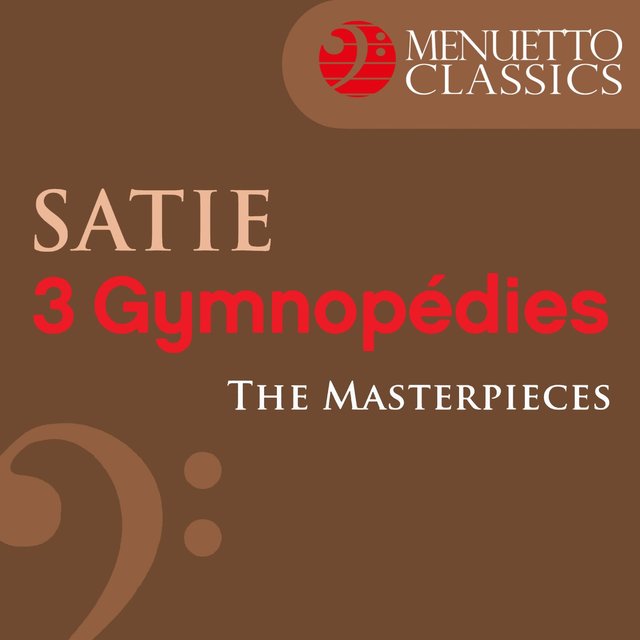 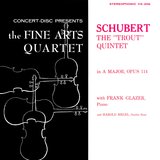 Quintet for Piano and Violin, Viola, Violoncello and Contrabass, D. 667 "The Trout": I. Allegro vivace 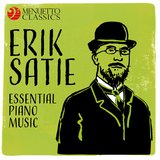