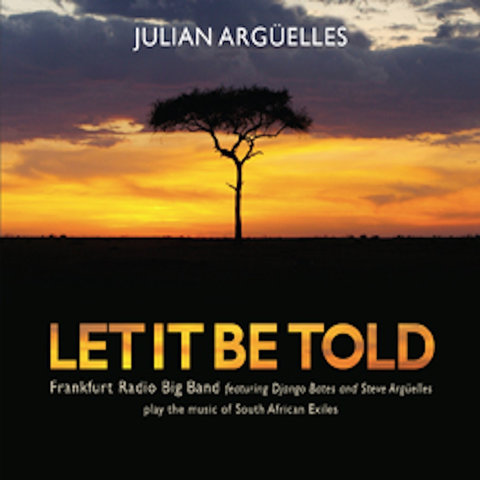 b. Julian Argüelles Clarke, 28 January 1966, Lichfield, Staffordshire, England. During his teenage years, saxophonist and composer Argüelles played with various big bands in and around Birmingham, England. He also played in the National Youth Jazz Orchestra and the European Community Big Band. In 1984 he moved to London to study at Trinity College of Music, then joined Loose Tubes, touring with this band throughout Europe. Argüelles also worked with Chris McGregor’s Brotherhood Of Breath, touring Americans including Archie Shepp, and with his brother Steve Argüelles. He also formed his own small groups, usually trios and quartets, for UK tours of clubs and other venues. In the early 90s he toured with Kenny Wheeler’s big band, the Mike Gibbs orchestra, John Scofield, Steve Swallow, Carla Bley, Tommy Smith, Henry Lowther, John Taylor and others. During this period he recorded with most of the aforementioned artists and also released Phaedrus under his own name. Subsequent releases have developed the themes explored on his debut, with Argüelles reaching a creative peak on Escapade, his first album for Colin Towns’ Provocateur label. A gifted musician, adept on several members of the saxophone family, Argüelles plays in a distinctive style that is fully attuned to recent developments in jazz, but which also displays a thorough understanding of the music’s heritage, qualities that also appear in his compositions. 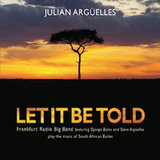 You Ain't Gonna Know Me ('cos You Think You Know Me) 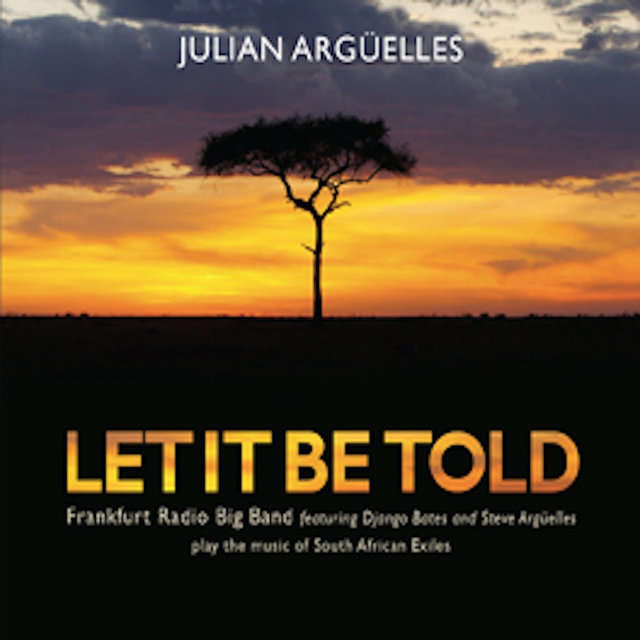 Let It Be Told
Julian Arguelles 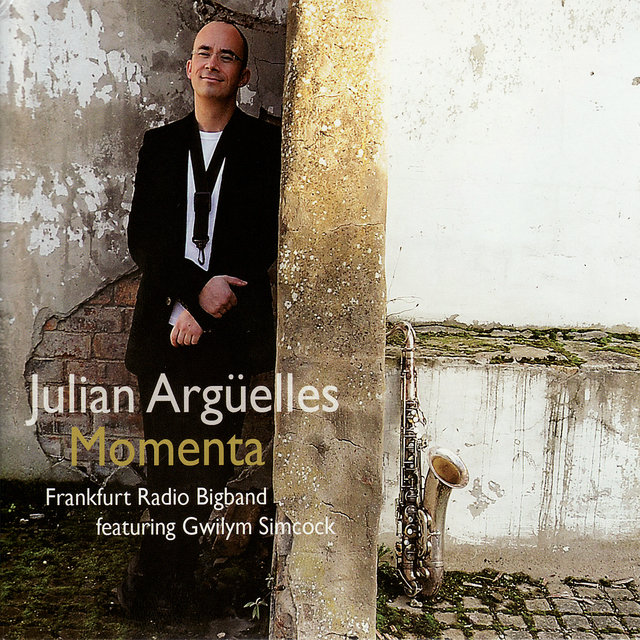 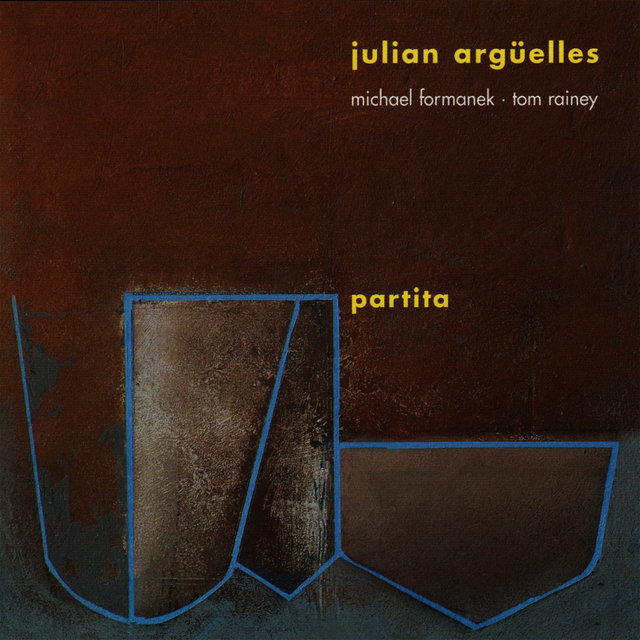 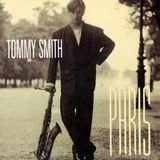