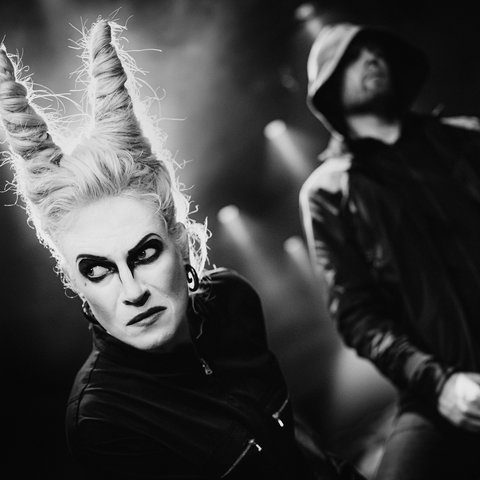 Singer and flamboyant front person Agnete Kjølsrud of Animal Alpha, drummer Erlend Gjerde of Stonegard and Wardruna and guitarist Stian Kårstad of Trelldom have teamed up and set out exploring the borderlines between rock, metal and black metal. Djerv arise as a consequence of both Animal Alpha and Stonegard splitting up during the last year. Stonegard was laid to rest due to internal conflicts just as their new album was out and weeks prior to a 2 months European tour with Enslaved. 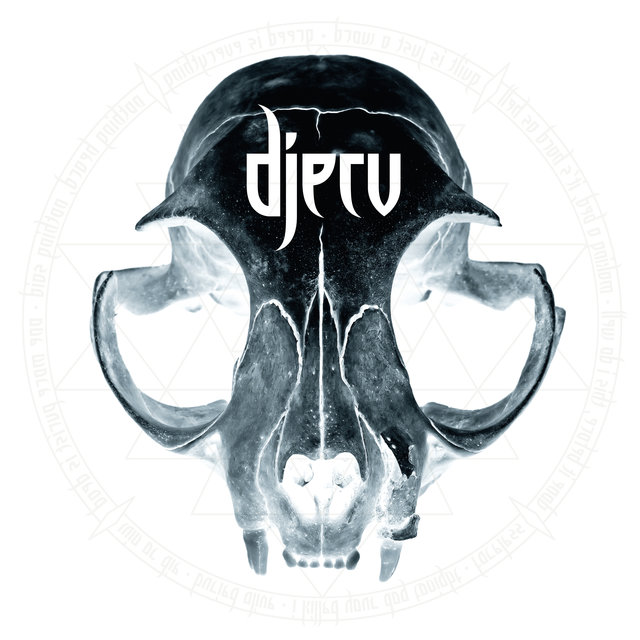 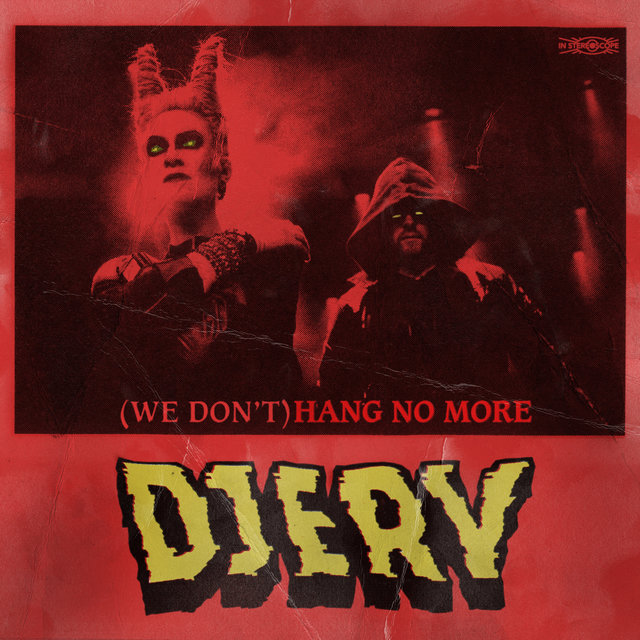 (We Don't) Hang No More
Djerv 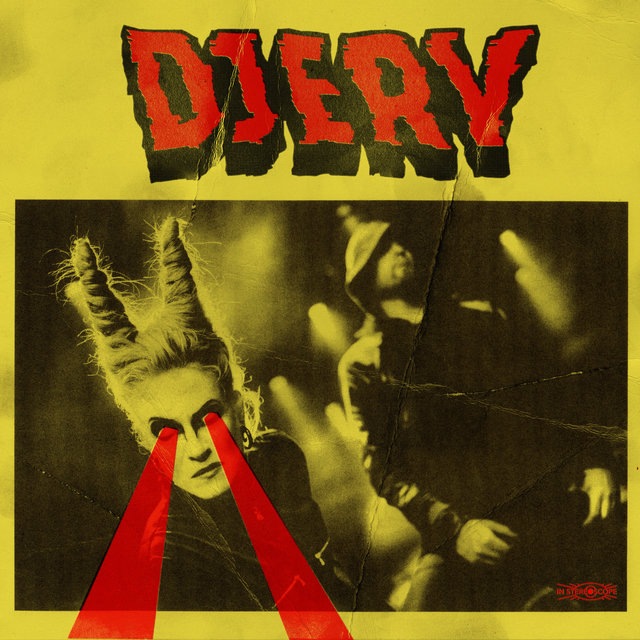 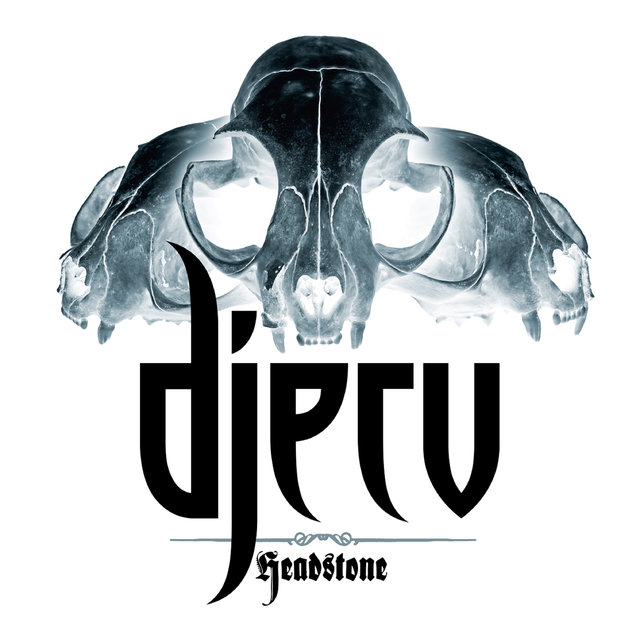 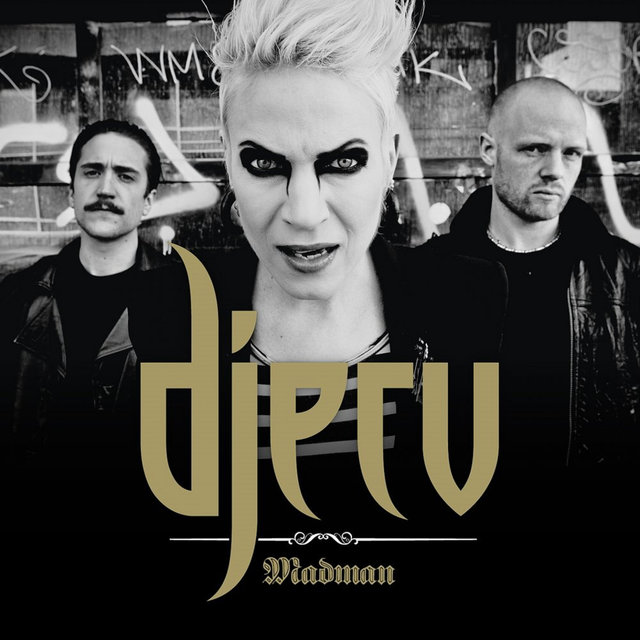 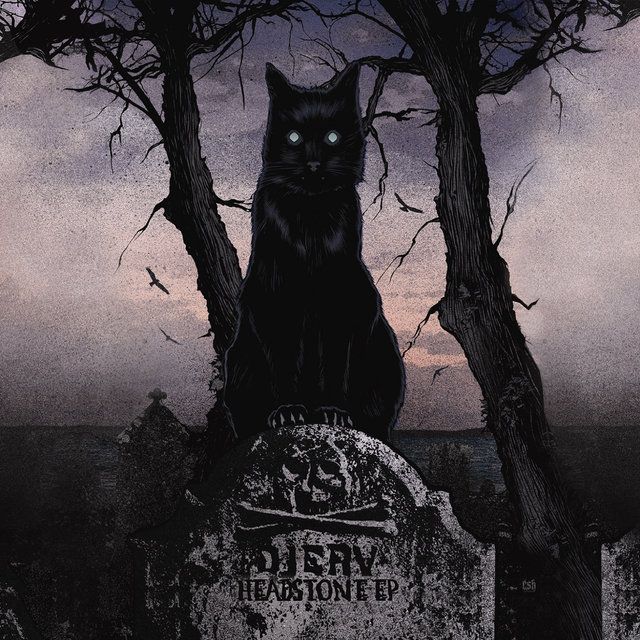