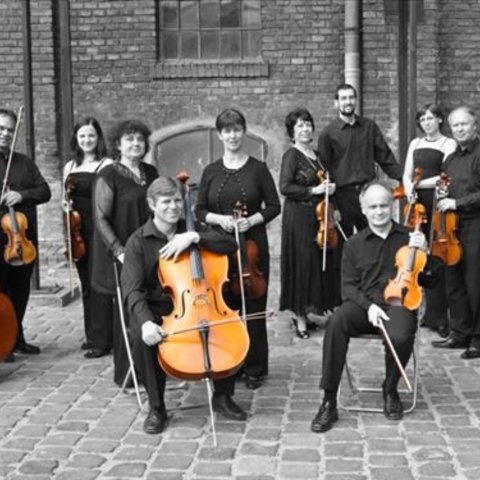 The Budapest Strings began its existence when a group of advanced students at the Franz Liszt Music Academy in Budapest formed a string septet. This then grew into a 16-member string orchestra that specialized in Hungarian repertoire. The Budapest Strings was awarded first prize at the International Chamber Orchestra Competition in Belgrade in 1982. Under sponsorship from the New York Soros Foundation, the group began touring extensively and building its international reputation. It performs in its own concert series at the Liszt Music Academy in Budapest, and in its own summer festival in Fertod at Haydn's former home, the Castle Eszterházy. The ensemble has performed with many soloists, such as Peter Frankl, Stefan Vladar, Irena Grafenauer, Frederic Chiu, and Mate Bereva. Since 2009 the orchestra has performed the Royal Concert Series in the Corinthia Hotel in Budapest.

The Budapest Strings has recorded for Hungaroton, Laserlight, Nuova Era, Delta Music, Naxos, and Capriccio. The ensemble is led by concertmaster Béla Bánfalvi.

Solomon, HWV 67: Arrival of the Queen of Sheba

Handel : The Best of Handel 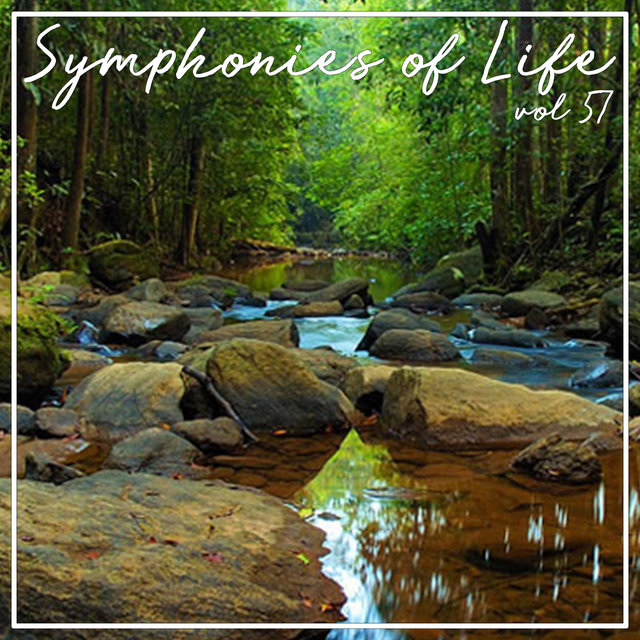 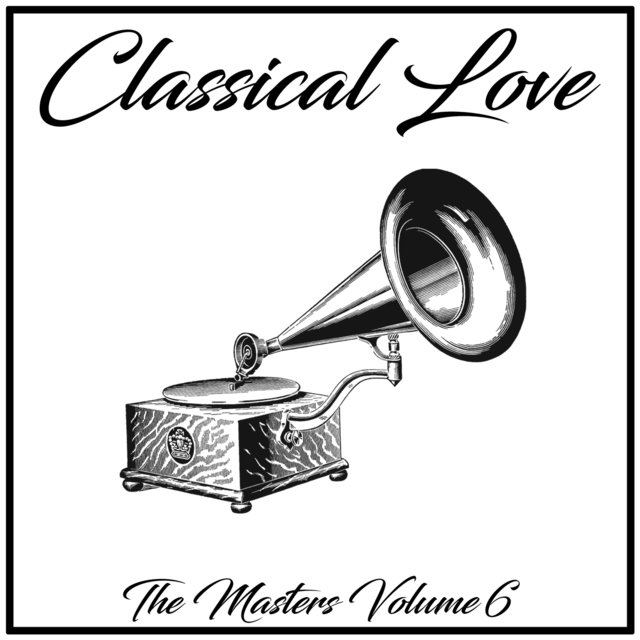 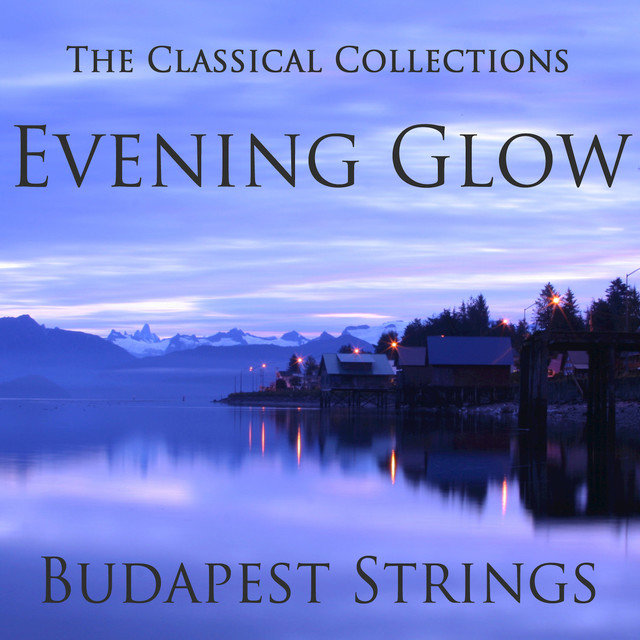 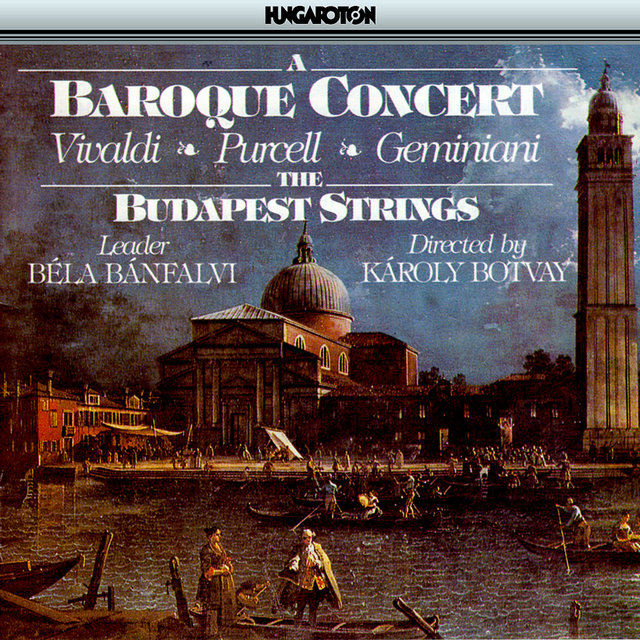 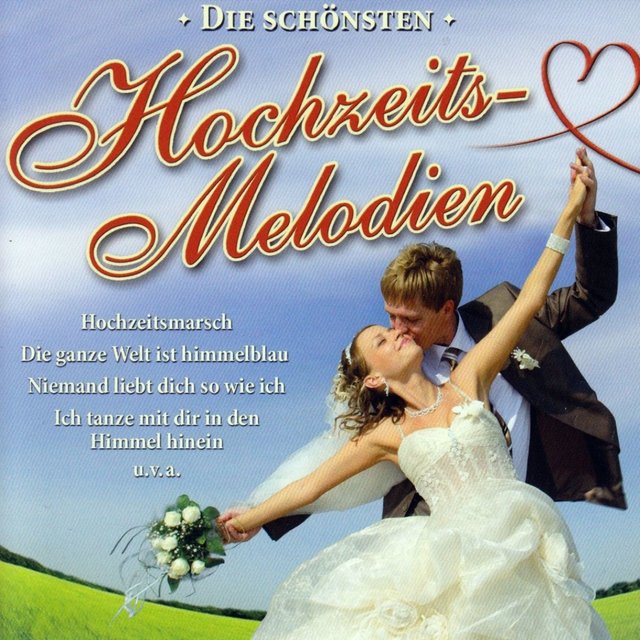 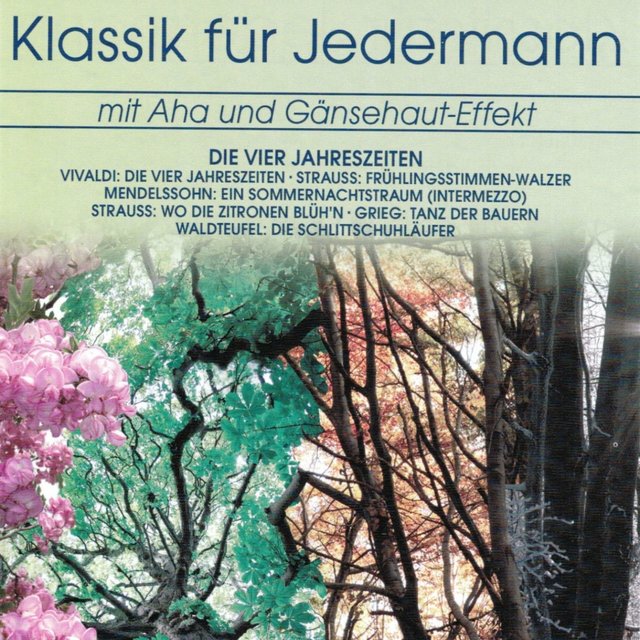 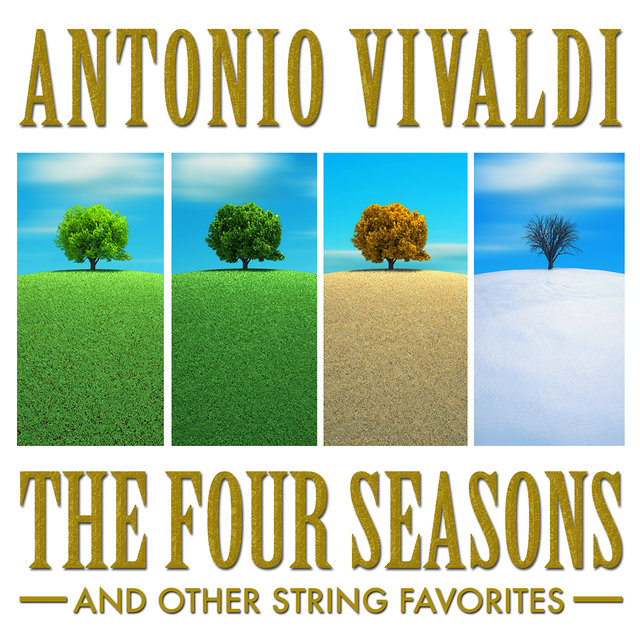 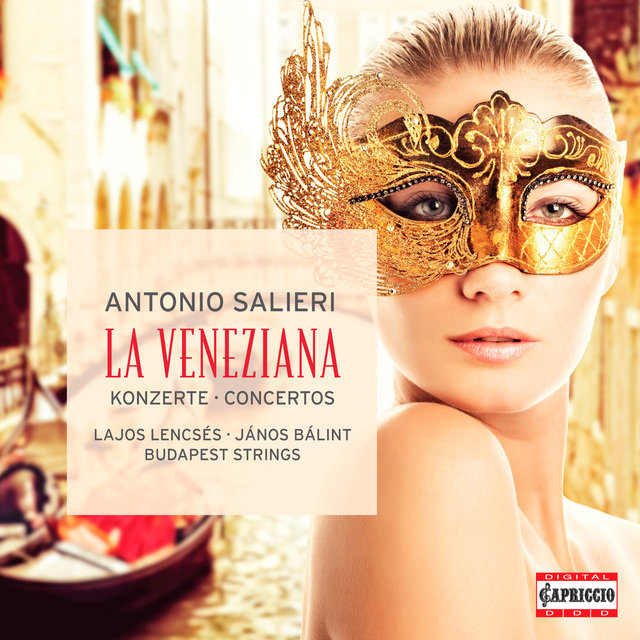 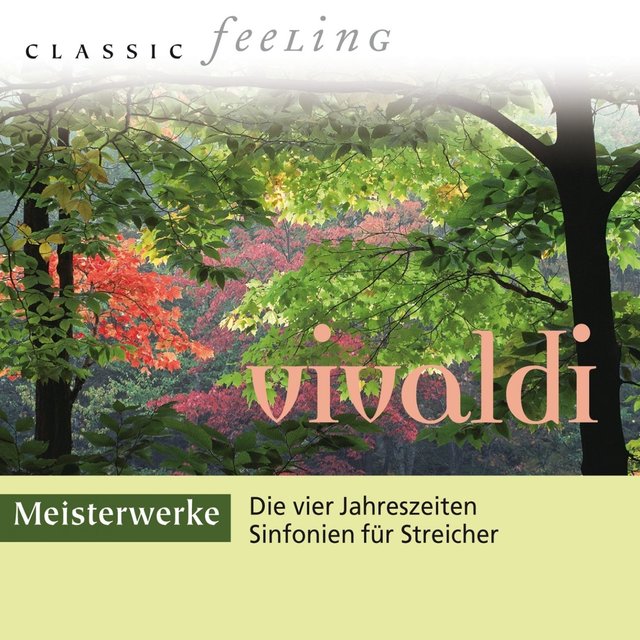 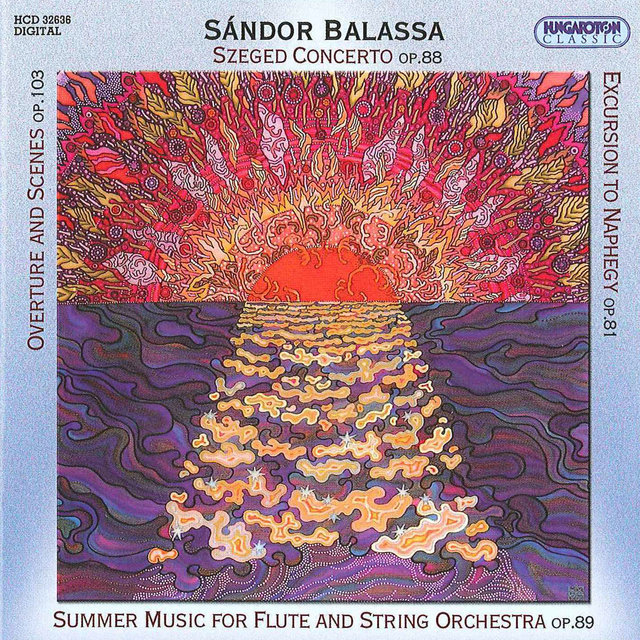 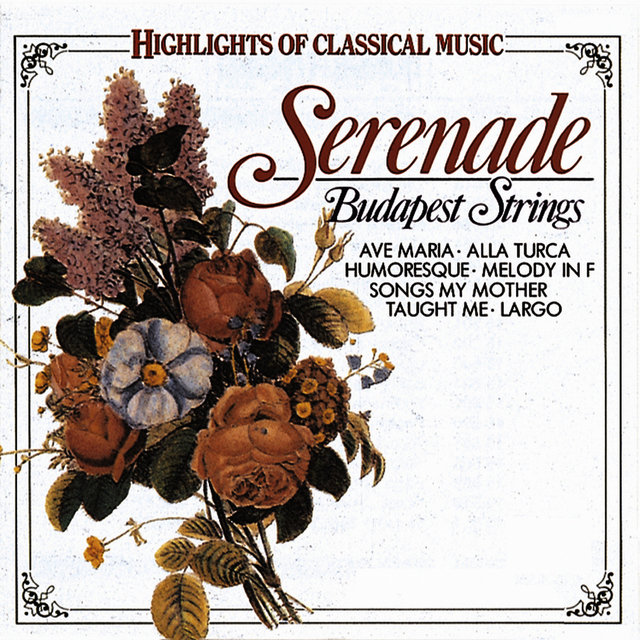 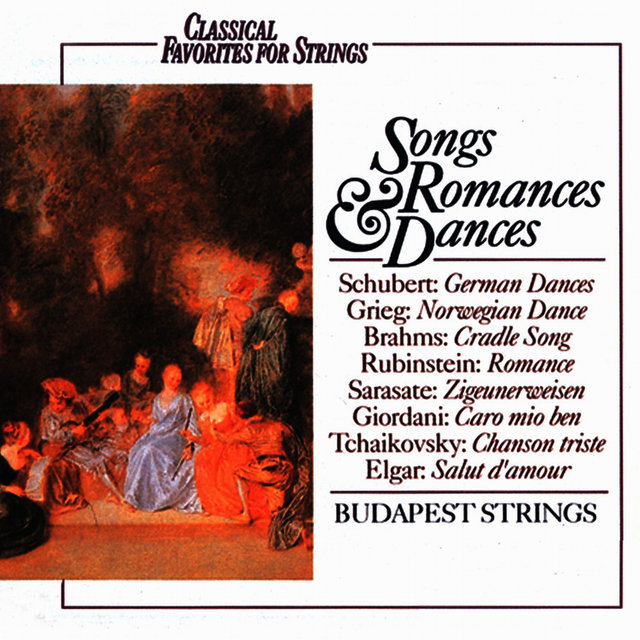 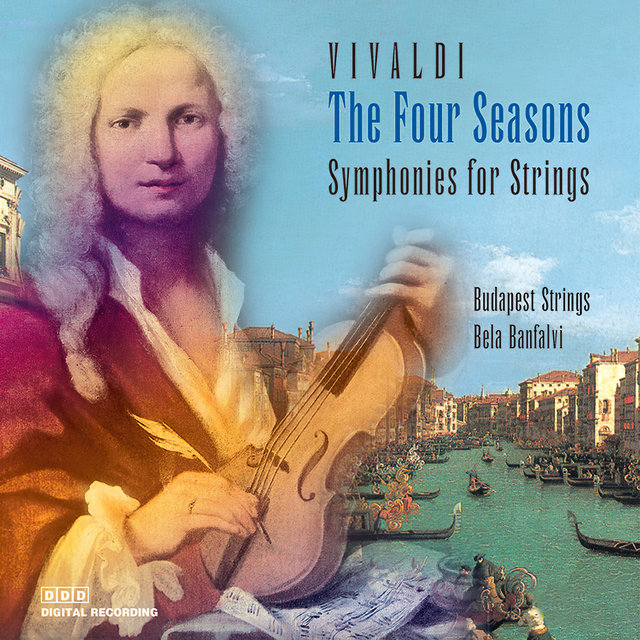 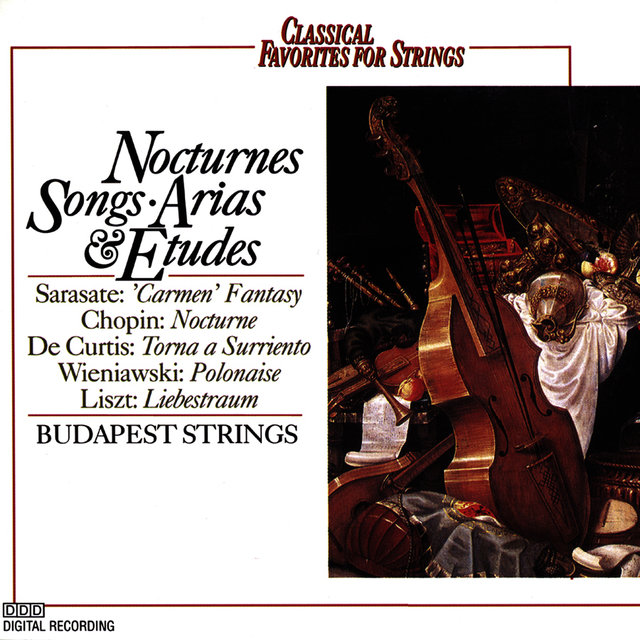 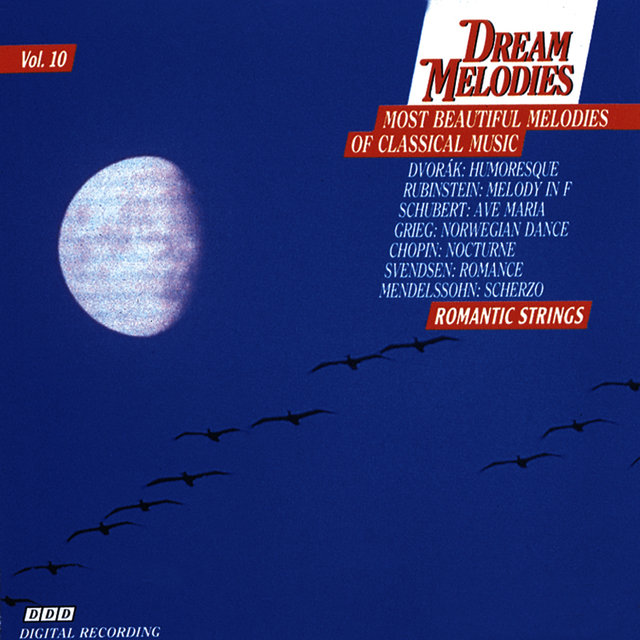 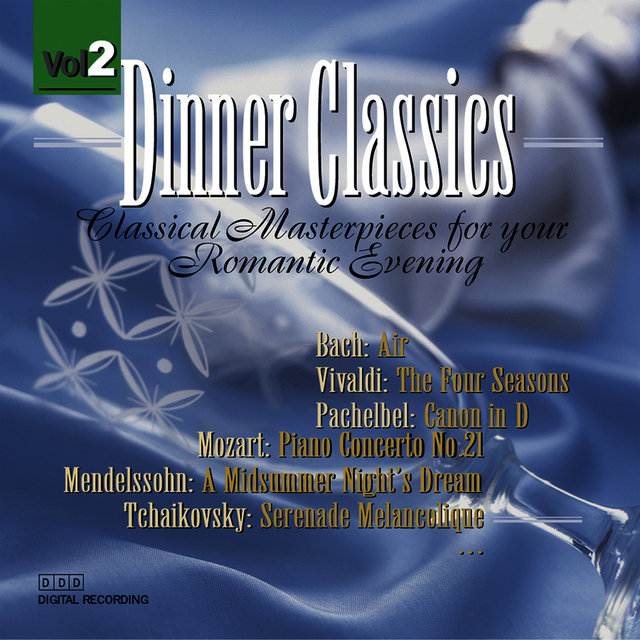 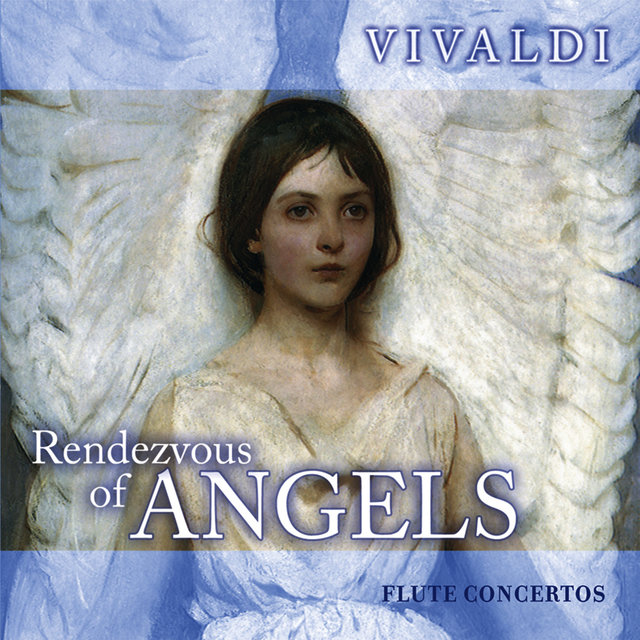 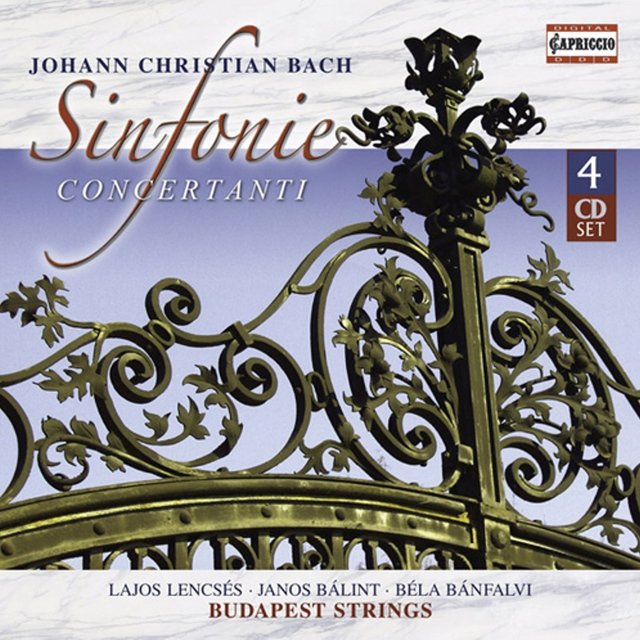 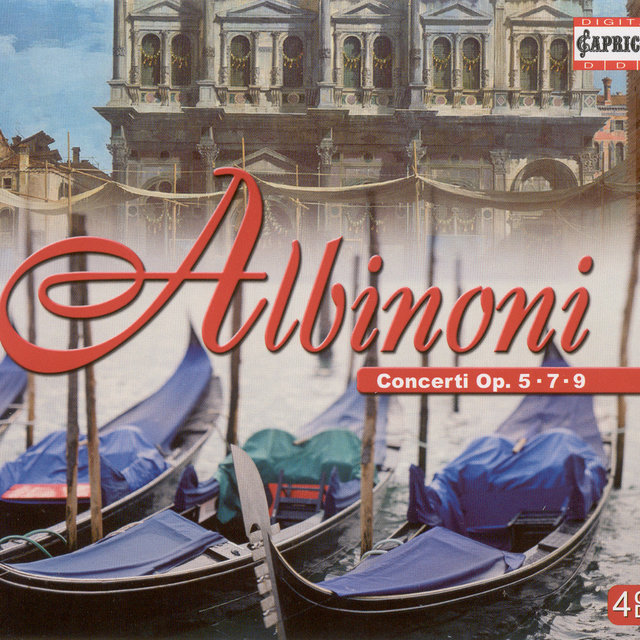 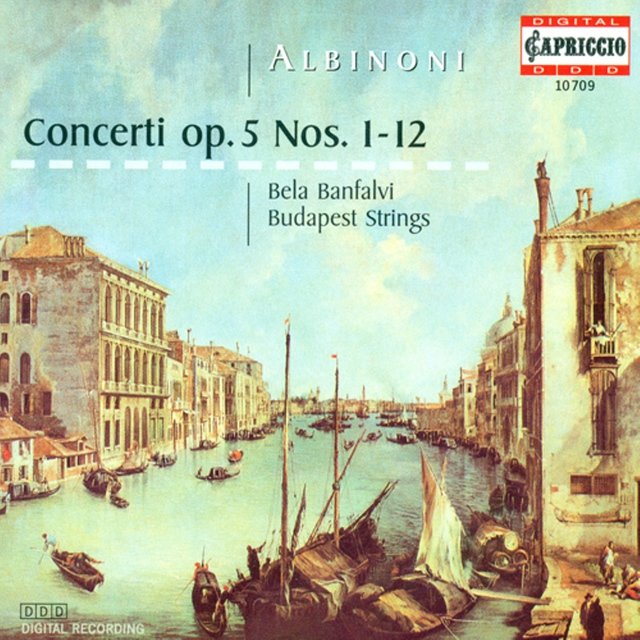 Solomon, HWV 67: Arrival of the Queen of Sheba