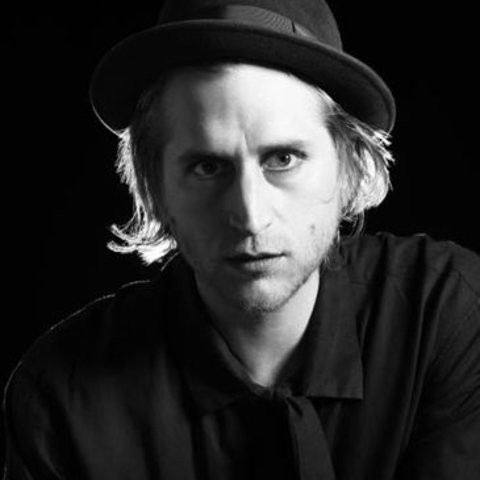 As with a lot of other producers on Cologne, Germany's Kompakt label, it's nearly impossible to predict what Aksel Schaufler, aka Superpitcher, will do next. He debuted in 1999 with a 7" in the Kreisel 99 series, then made his first appearance on Kompakt proper a year later with "Shadows" — an eerie trip-hop production seemingly designed to soundtrack a 3 A.M. drive down a foggy urban alley — on the label's Total 2 compilation. In 2001, he contributed a track to Kompakt's first Speicher 12" and released Heroin, a three-track 12" with three different sounds; its dreamy, somber "Tomorrow" was later included on that year's Total 3. Released in 2002, Total 4 included yet another track from Schaufler, a straightforward electropop cover of Brian Eno's "Baby's on Fire." Soon after that, Schaufler released his second 12", Yesterday, which featured reworkings of "Tomorrow" and "Heroin." Schaufler handled steady remixing work for the likes of Dntel, Carsten Jost, Contriva, Phantom/Ghost, the M.F.A., and Charlotte Gainsbourg. Two production albums, Here Comes Love (2004) and Kilimanjaro (2010), as well as the mix album Today (2005), were issued on Kompakt, which later rounded up highlights for So Far So Super, a double-vinyl anthology issued for Record Store Day 2016. He returned with new Superpitcher music in 2017 with The Golden Ravedays, a 24-track album that was issued as a dozen individual releases over the course of the year. In addition to his solo output, Schaufler has also collaborated with Kompakt don Michael Mayer (as SuperMayer) and with Mauricio Rebolledo (as Pachanga Boys). ~ Andy Kellman 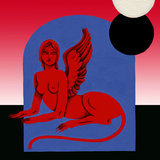 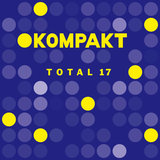 In My Head (feat. Fantastic Twins) 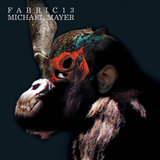 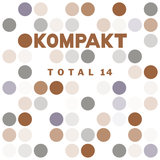 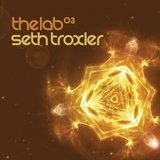 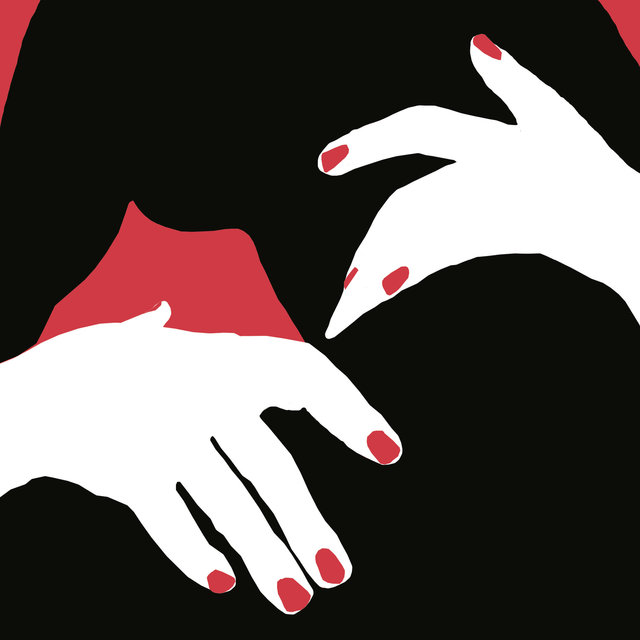 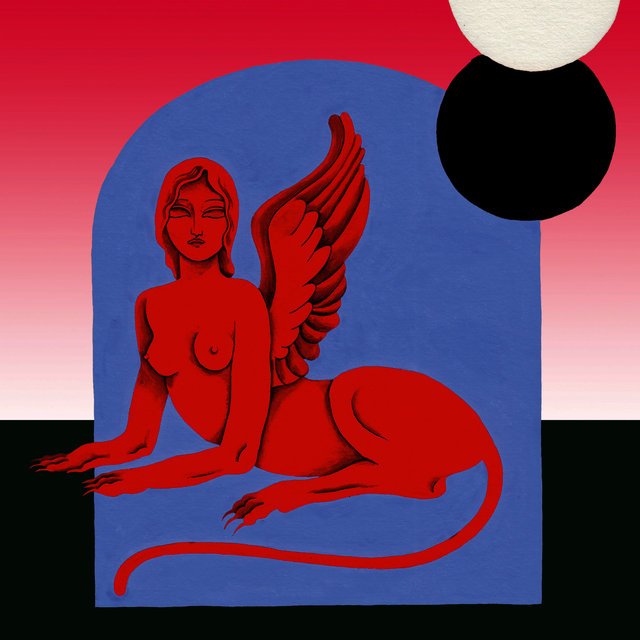 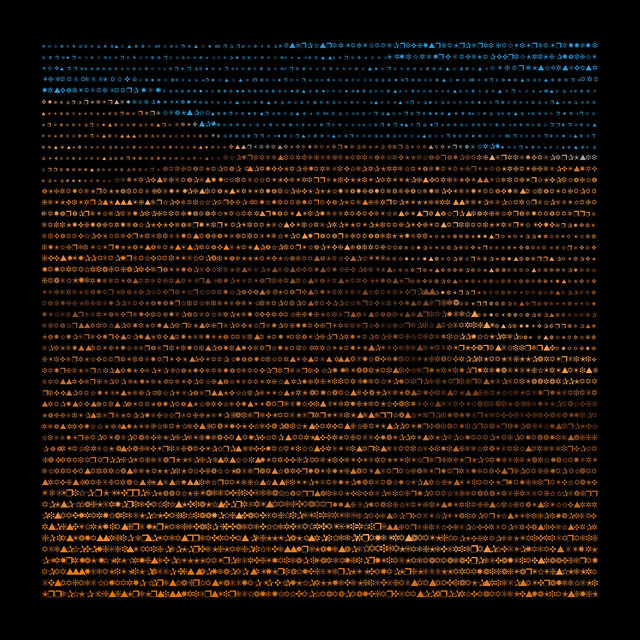 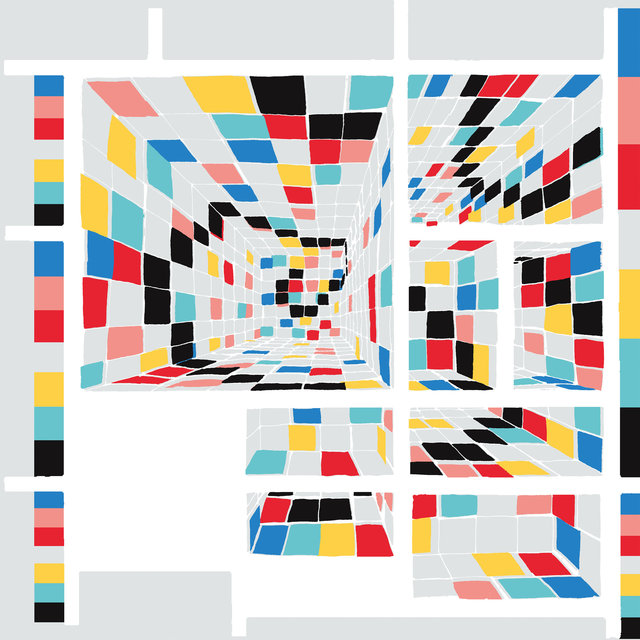 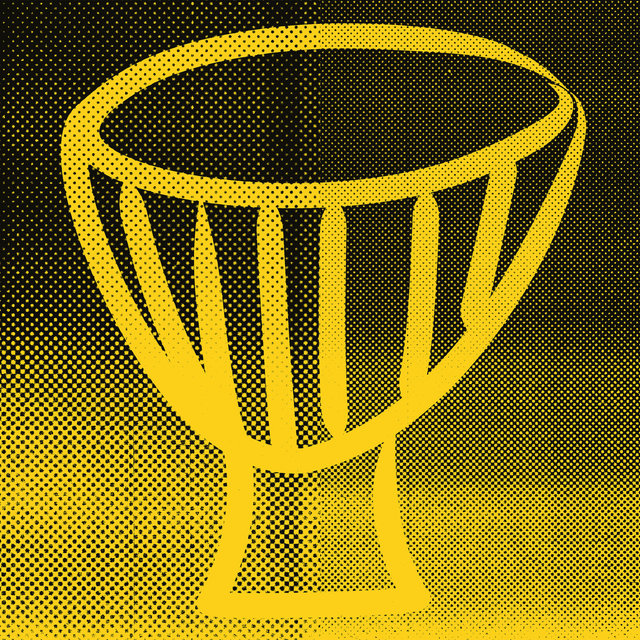 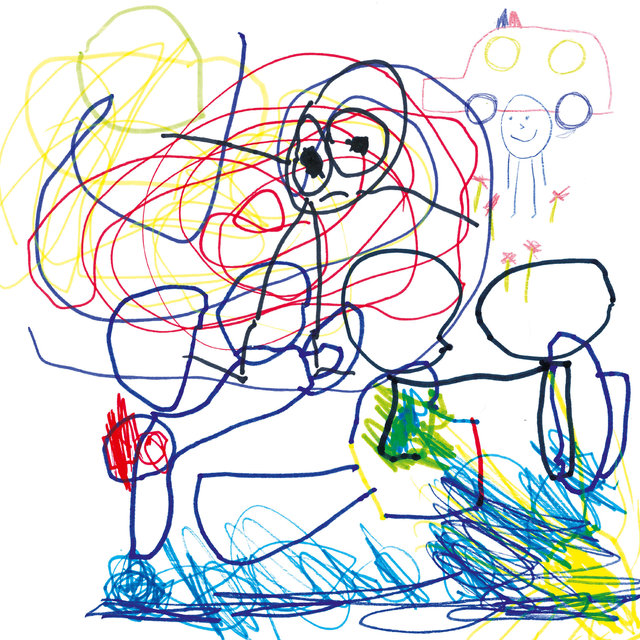 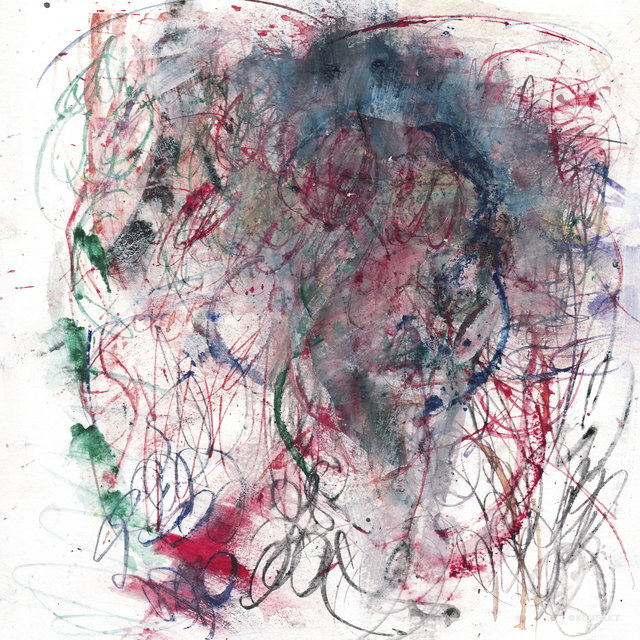 So Far So Super
Superpitcher 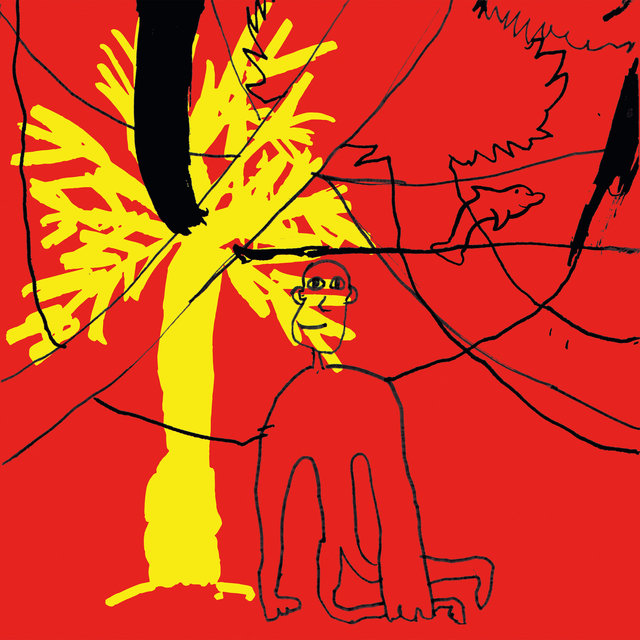 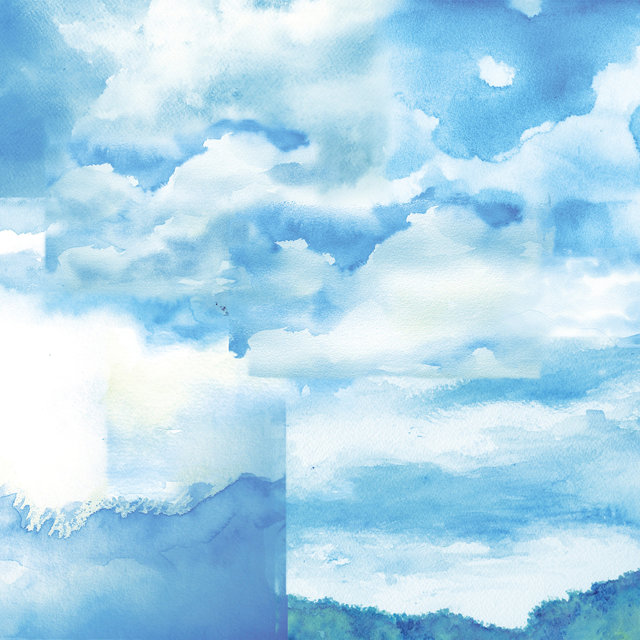 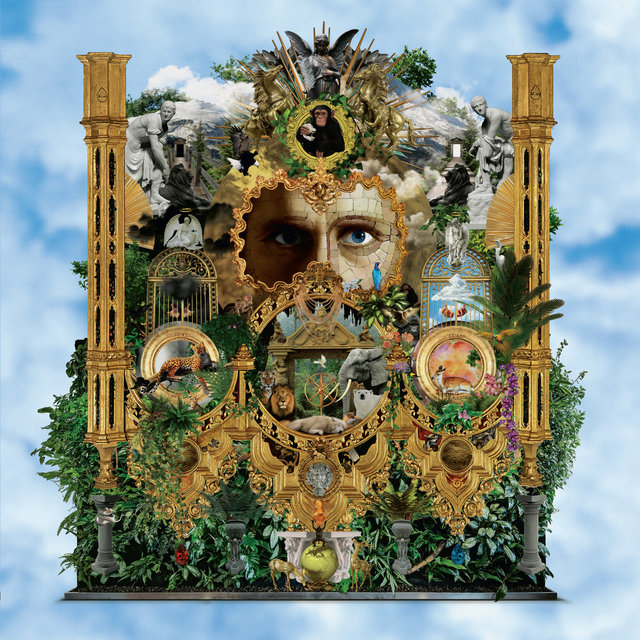 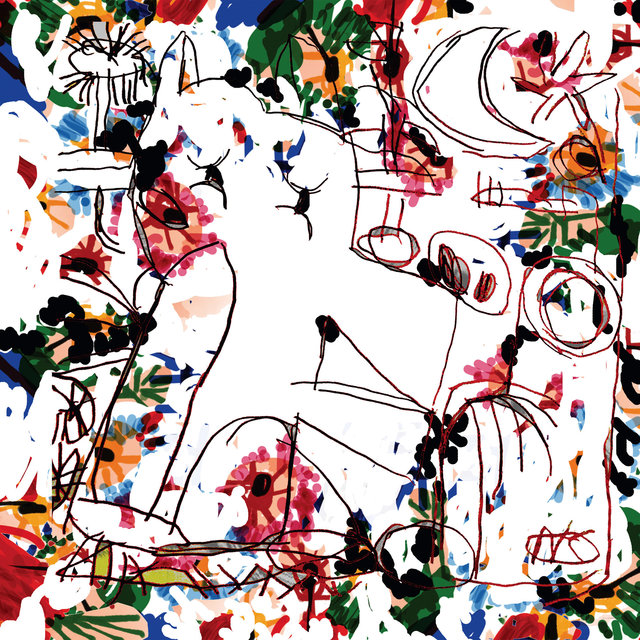 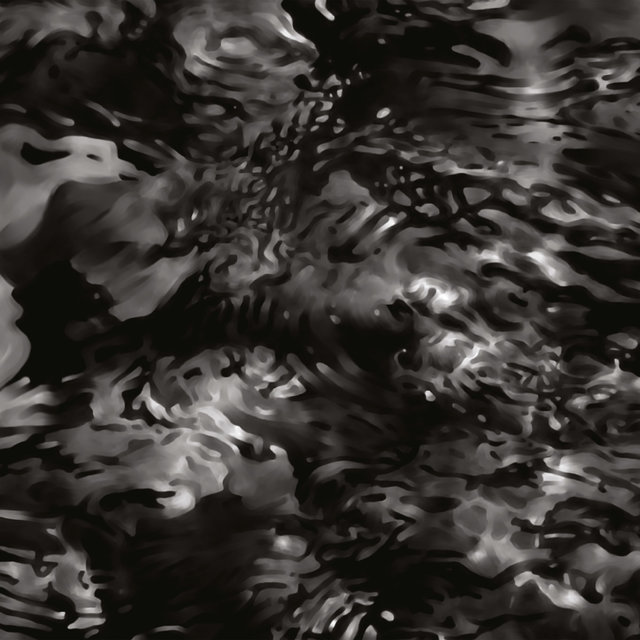 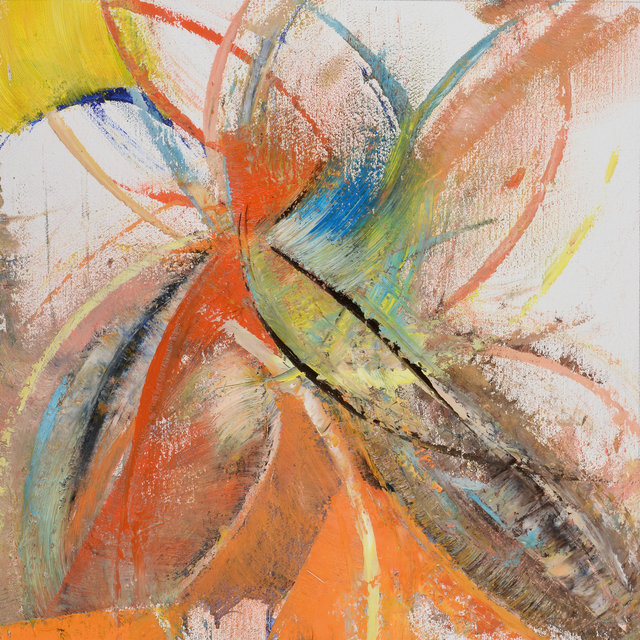 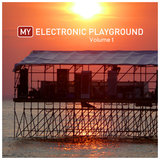 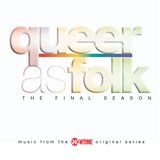 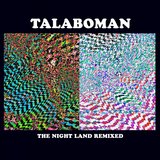 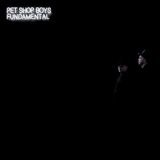