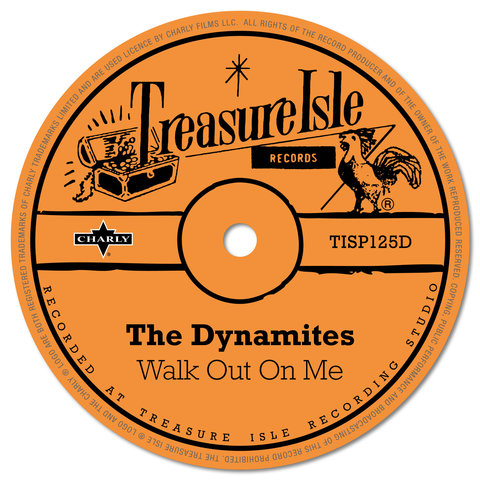 Neo-soul and deep funk band the Dynamites were founded by songwriter/guitarist Bill Elder, using the stage name Leo Black, in Nashville, the group serving as a backup band for veteran singer Charles "Wigg" Walker, a performer in his sixties who had been performing since the late '50s. (The rest of the lineup included organists Tyrone Dickerson and Charles Treadway; a horn section consisting of Jon-Paul Frappiér on trumpet and saxophonists Jonathan Jackson and Chris West; and the rhythm section of bassist Rich Brinsfield, percussionist Chris Patterson, and drummer Derrek Phillips.) Black wrote the songs for the Dynamites' debut album, Kaboom!, which was released on his label, Outta Sight Records, in June of 2007. Burn It Down followed in 2009. The third Walker/Dynamites collaboration, Love Is Only Everything, appeared by 2012, featuring a duet with Bettye LaVette on "Yours & Mine." ~ William Ruhlmann 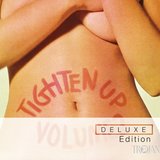 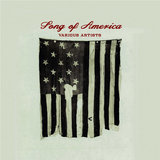 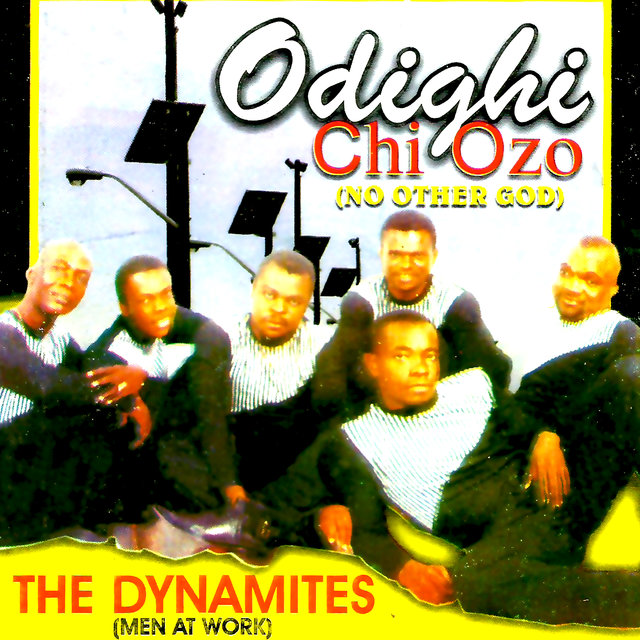 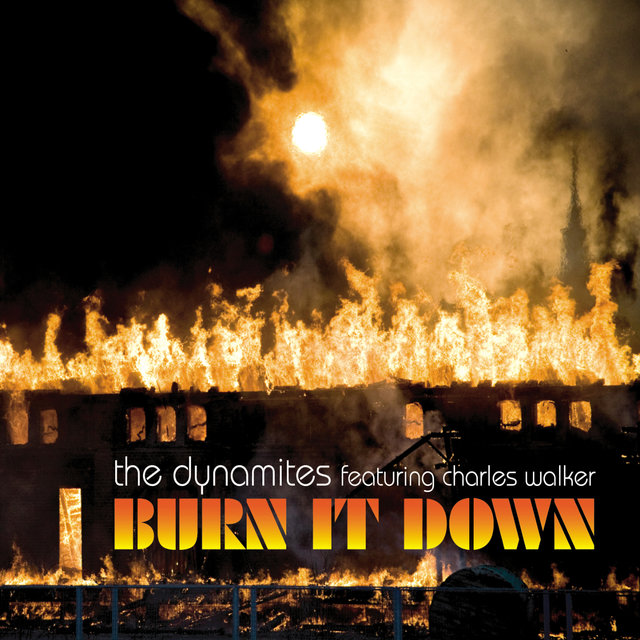 Burn it Down
The Dynamites 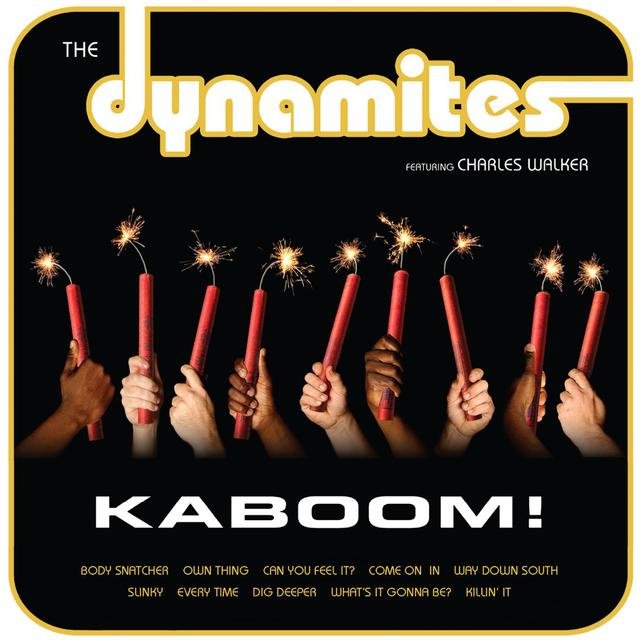 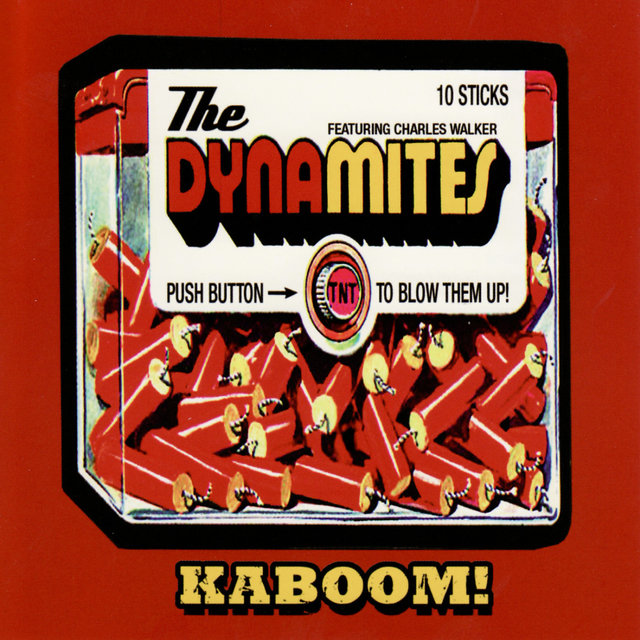 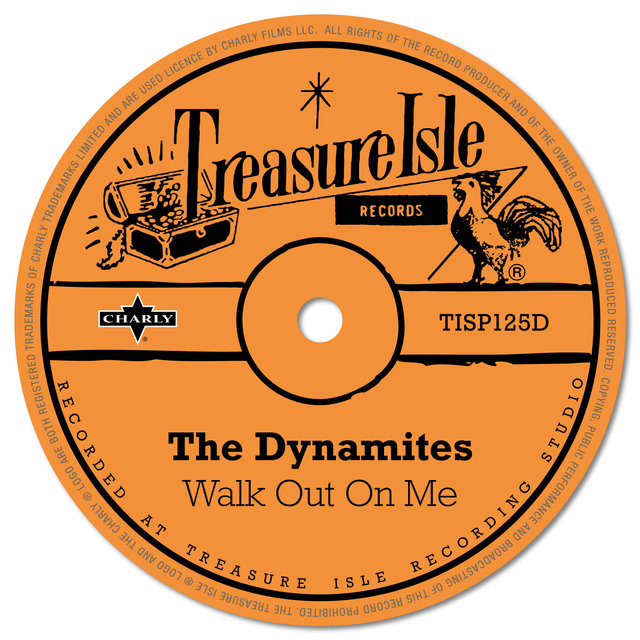 Walk Out on Me
The Dynamites 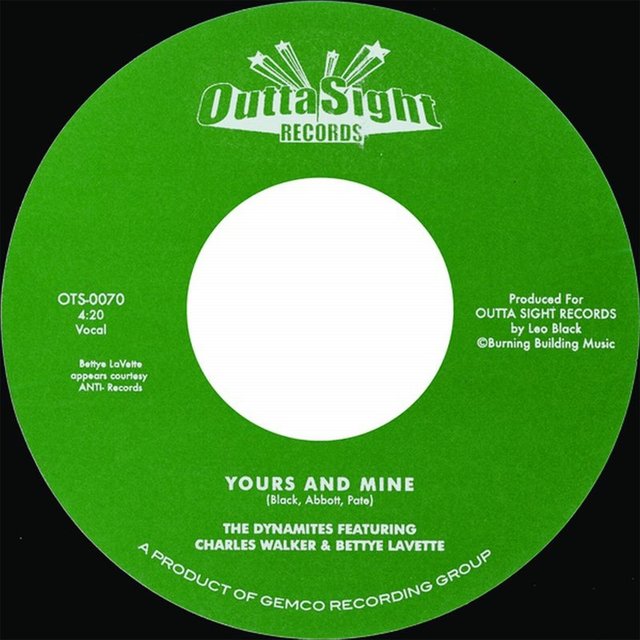 Yours and Mine (feat. Charles Walker) - Single
The Dynamites 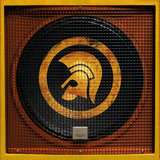 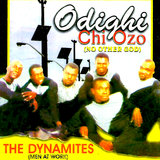