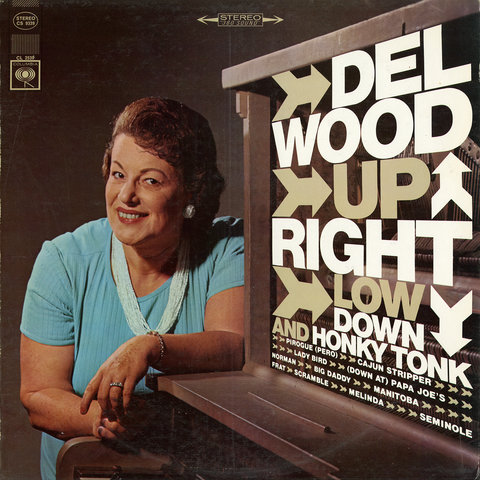 Del Wood was one of the best female musicians in the history of country music and one of the few to make it big playing the piano. Her best-known song is her novelty version of "Down Yonder," which hit both the country and pop charts in 1951. It also earned her a gold record and a guest-starring appearance on the Grand Ole Opry. In 1952, she became a member of the Opry and remained so until her death in 1989.

Wood was born Polly Adelaide Hendricks in Nashville, Tennessee and began playing the piano at age five. Her stage name was created by combining part of her middle name with part of her married name (Hazelwood). Although she only had one hit, Wood recorded many albums during her long career. ~ Sandra Brennan 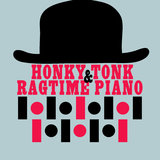 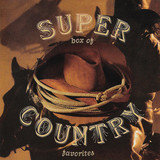 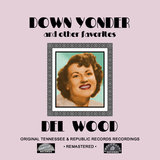 Down Yonder and other favorites 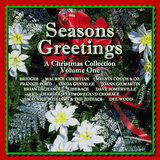 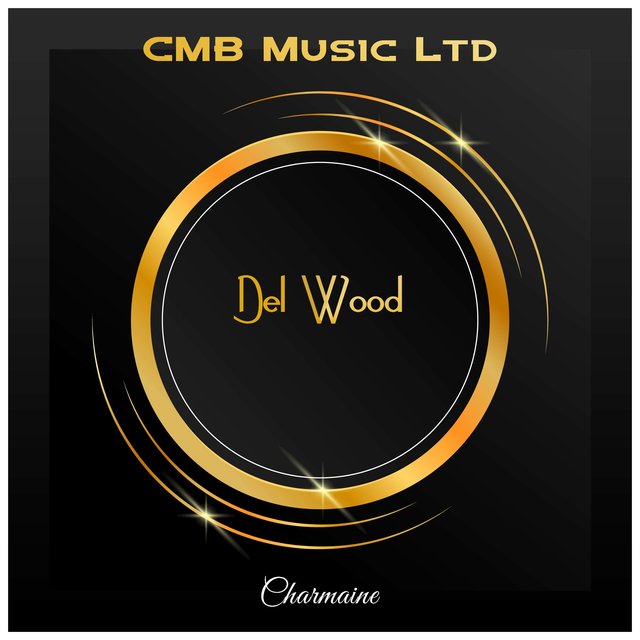 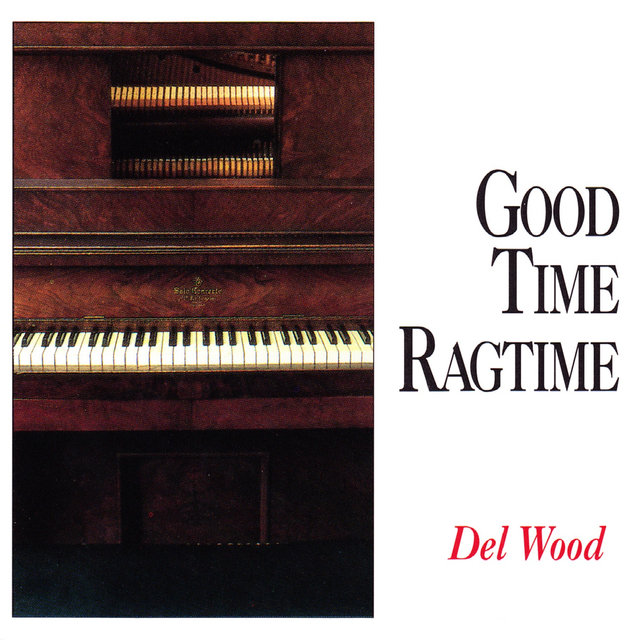 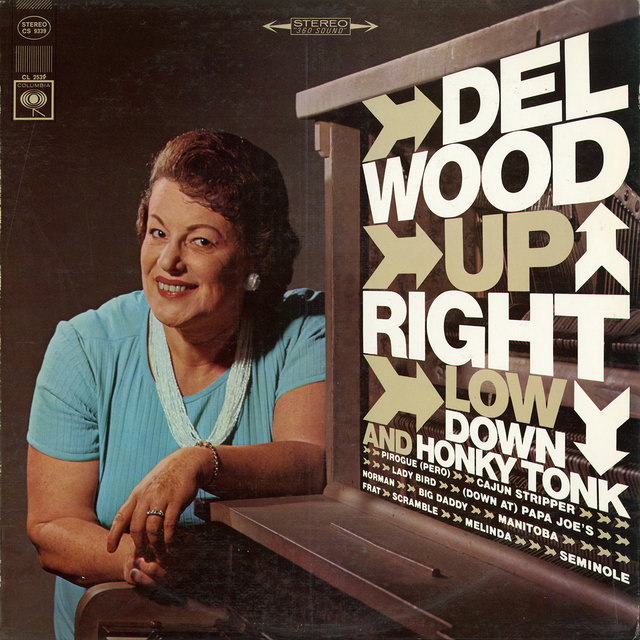 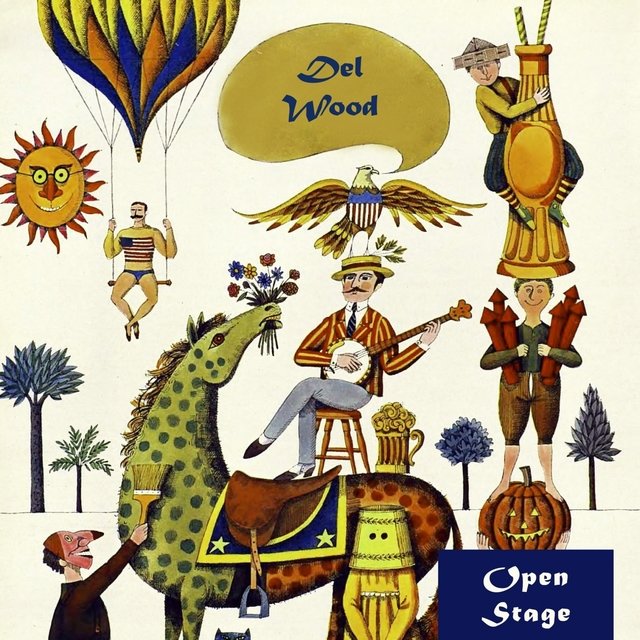 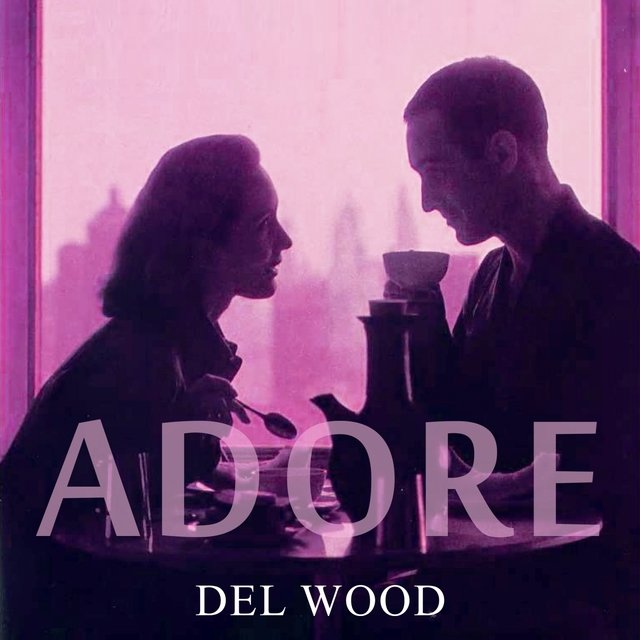 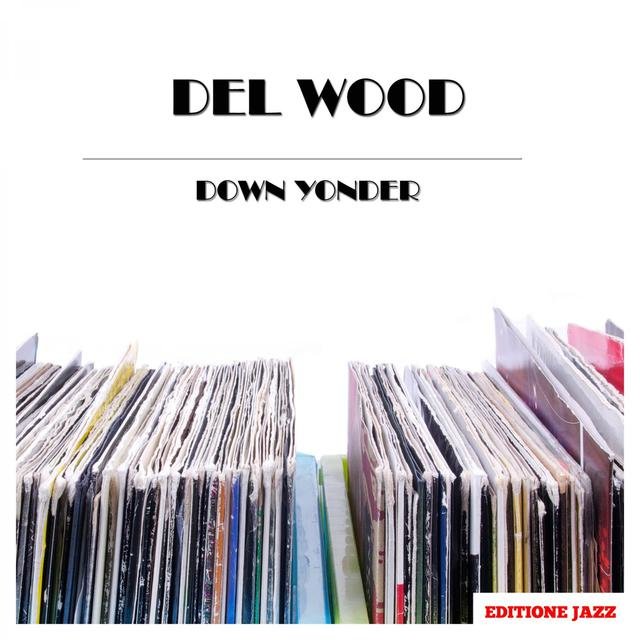 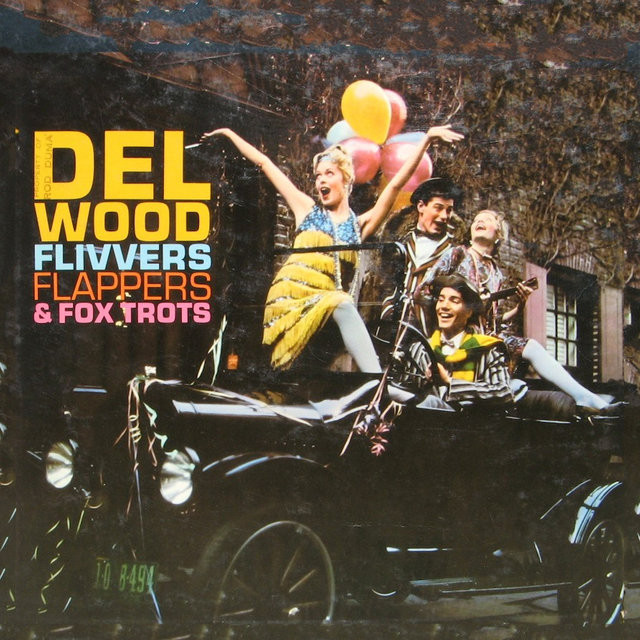 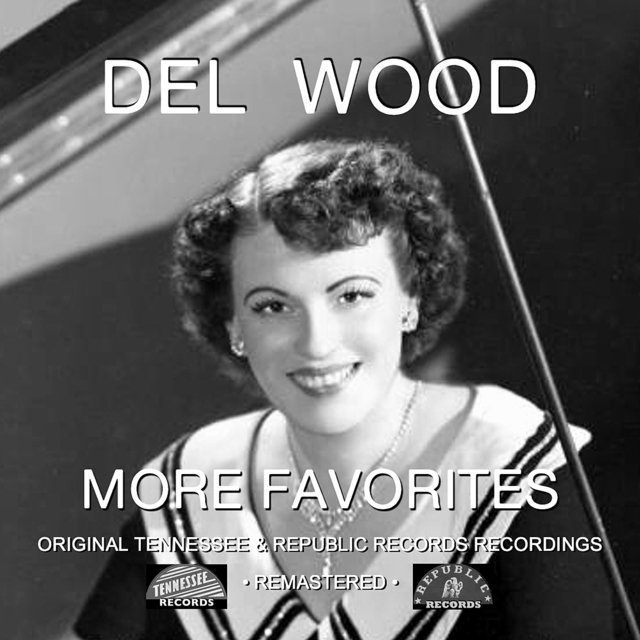 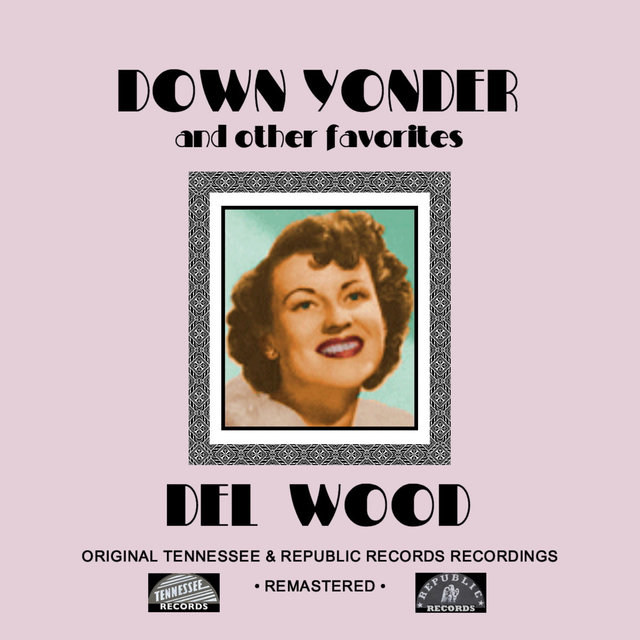 Down Yonder and other favorites
Del Wood 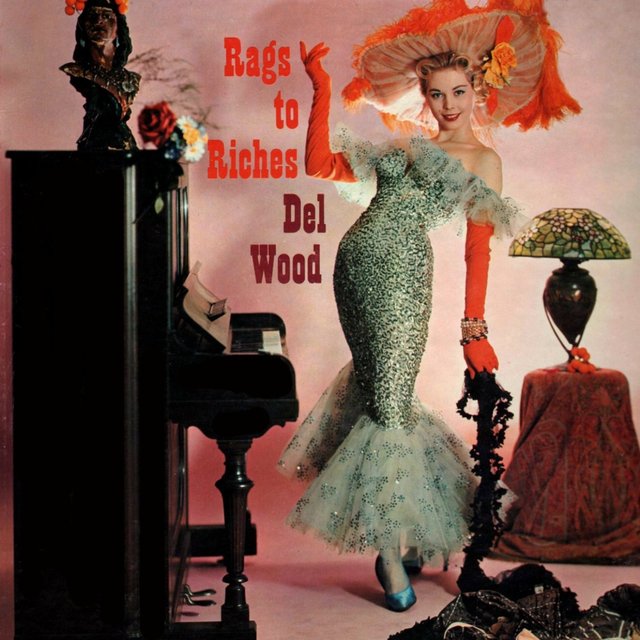 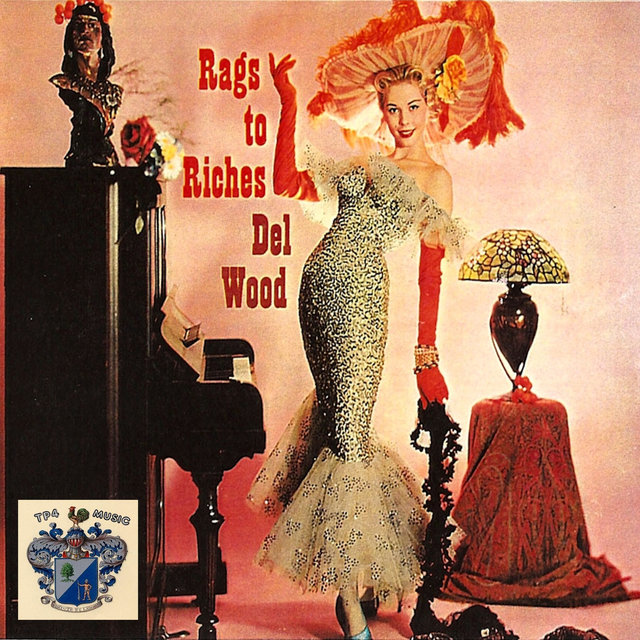 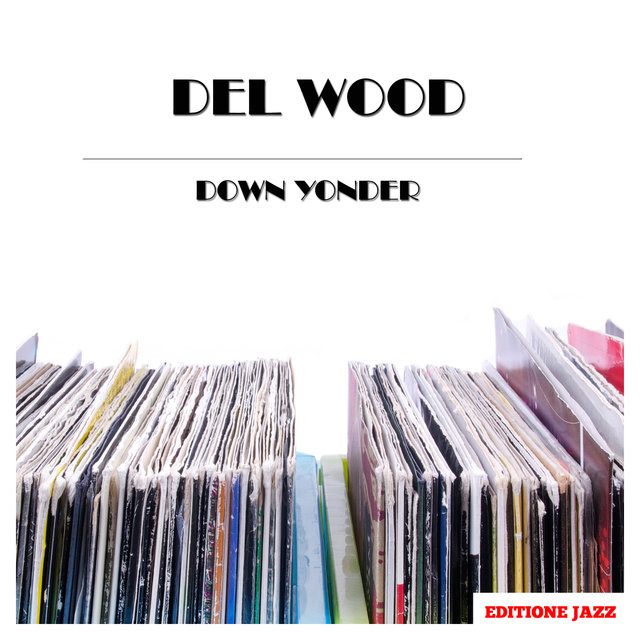 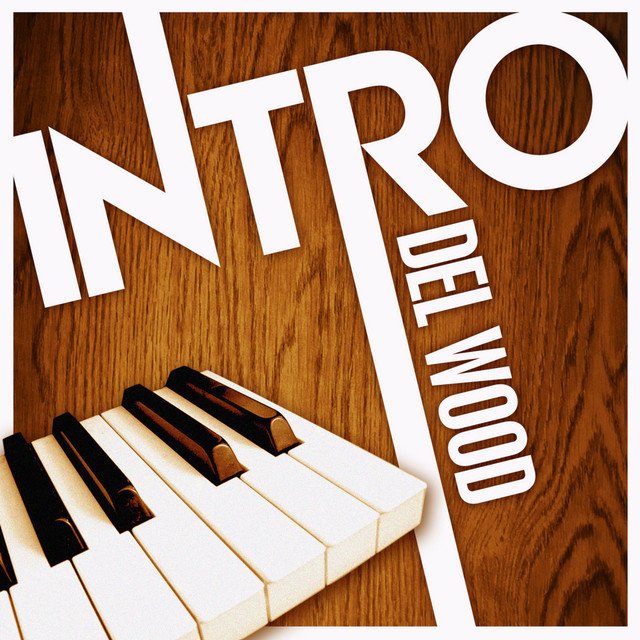 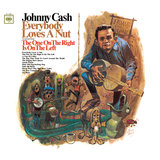 The One On the Right Is On the Left

Everybody Loves a Nut