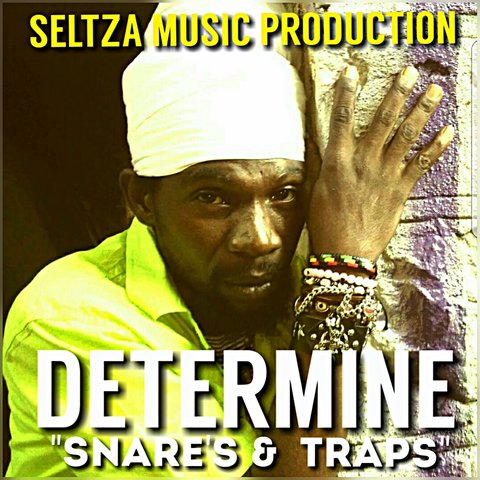 b. Rohan Bennett, c.1972, Jamaica, West Indies. Bennett began his career performing on the Jamaican sound system circuit. In 1995 his popularity led to him being nominated and winning the Rockers award for best new DJ. A series of singles followed, including the blistering ‘Burn Up’, ‘Dem No Know Love’ and a combination with Brian And Tony Gold, ‘Bulls Eye Part Two’. Alongside the top-ranking DJ Beenie Man, he enjoyed international notoriety when the duo recorded the popular ‘Kette Drum’, produced by Bobby Digital. The song was originally intended as a solo venture, but Beenie Man was so impressed with the rhythm that he invited Determine to record it as a duet. The record affirmed the revival of Nyahbingi drumming, a form not heard on record since the 70s. The success of the rhythm led to a profusion of versions, with notable inclusions from Shabba Ranks And Cocoa Tea (‘Flag Flown High’), Bounty Killer (‘Seek God’) and Garnett Silk (‘Silk Chant’). In 1996, as part of the trend of reviving Bob Marley rhythms in the dancehall, Determine was enrolled by producer Barry O’Hare and his X-Rated crew to perform ‘Heathen Chant’. He reinforced his high profile with a succession of hits, including a striking combination with Yogie, ‘No One Cares’, and with Turbo Belly, ‘What Dem A Tink’, as well as solo hits that included ‘Welcome Shaka Zulu’, ‘I Shall Not’, ‘Born Pressurizer’, ‘Nuh Duh Nuttin’, ‘Wuk Out Yu Body’ and ‘If A Nevah Jah’.

On the Corner Riddim 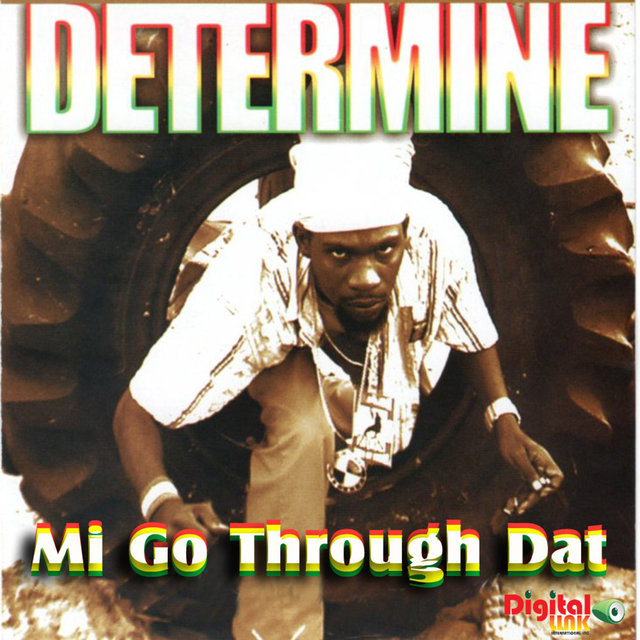 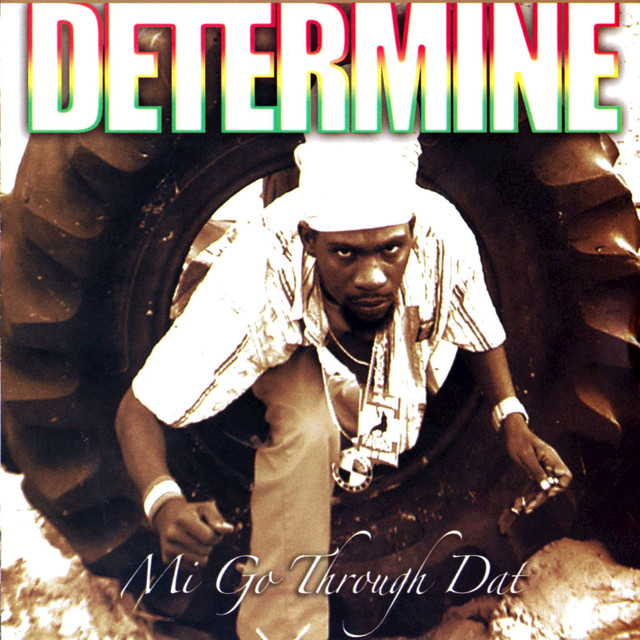 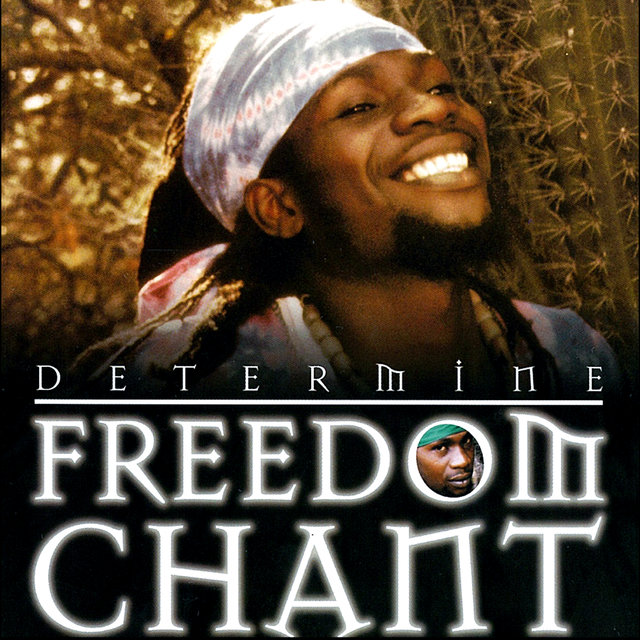 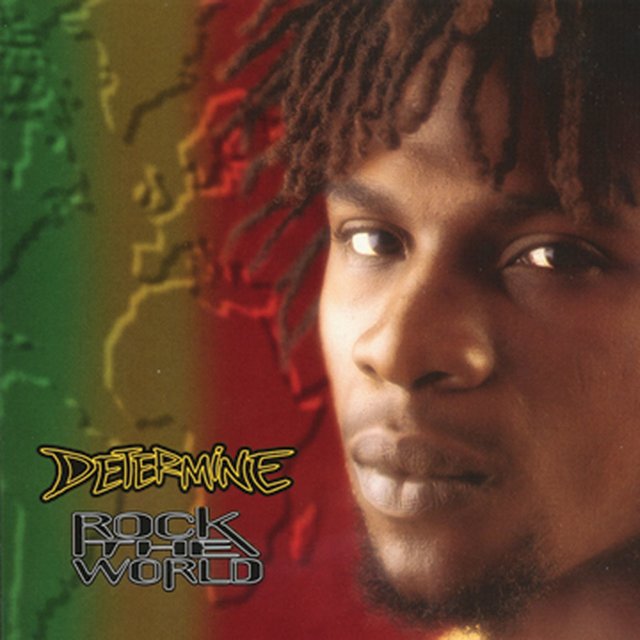 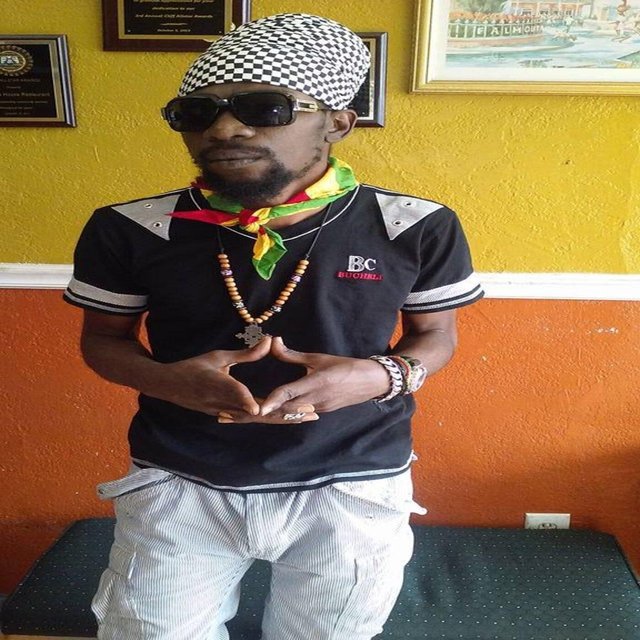 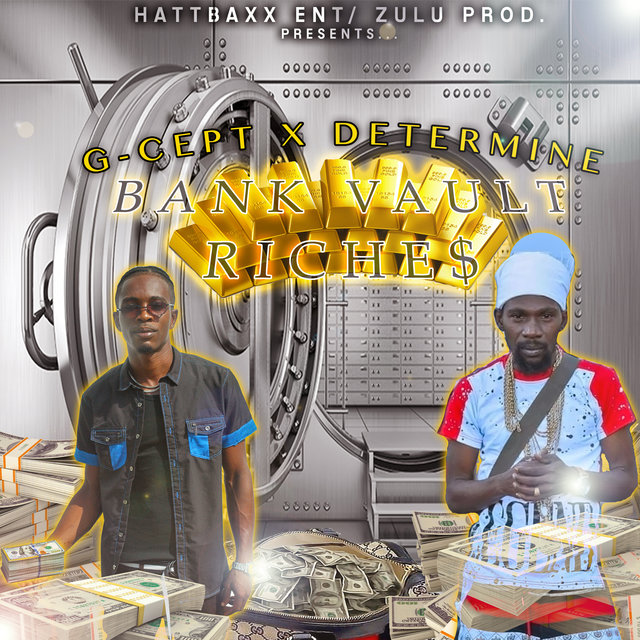 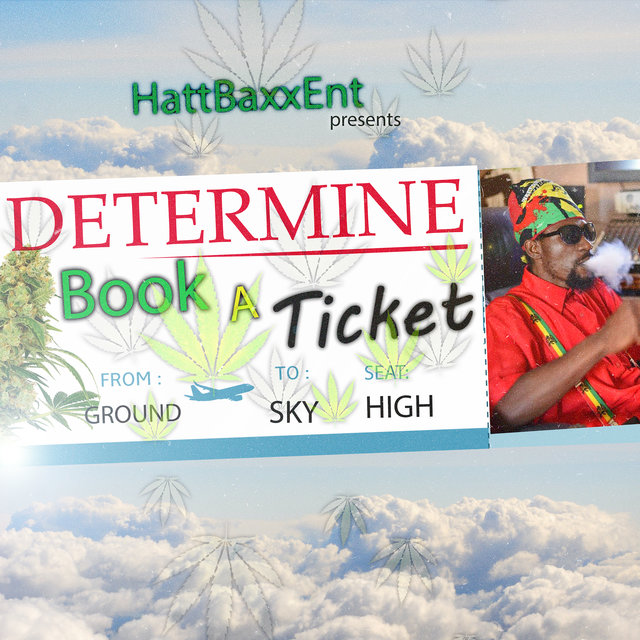 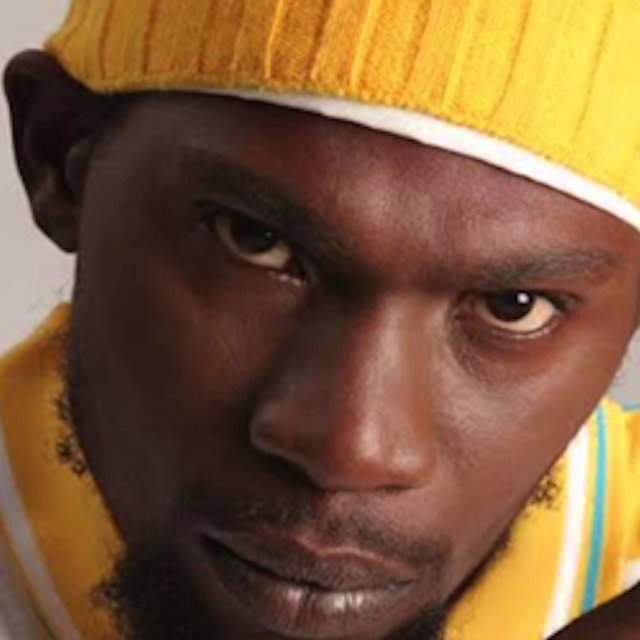 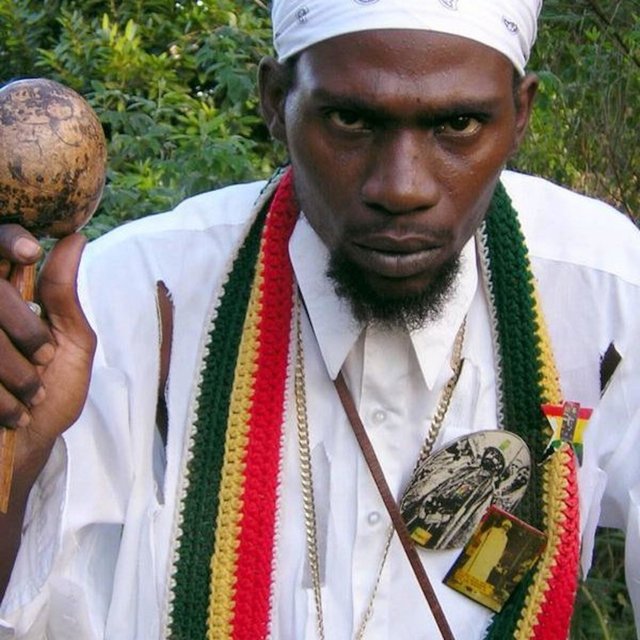 Stop from Damaging Yourself
Determine 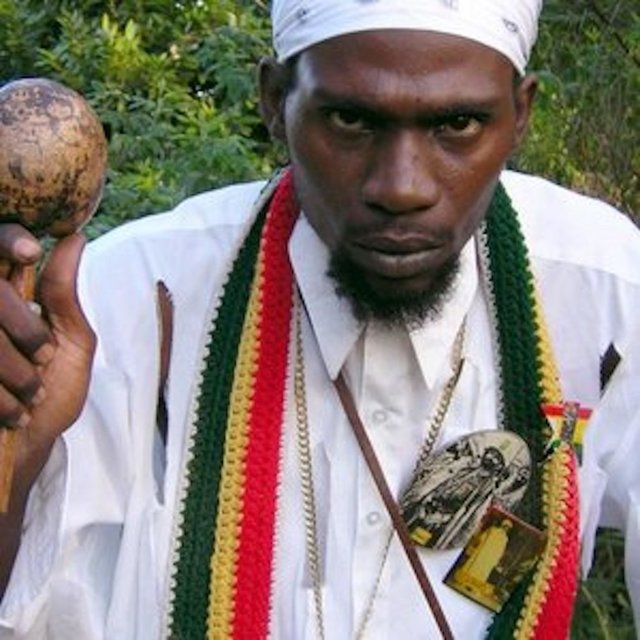 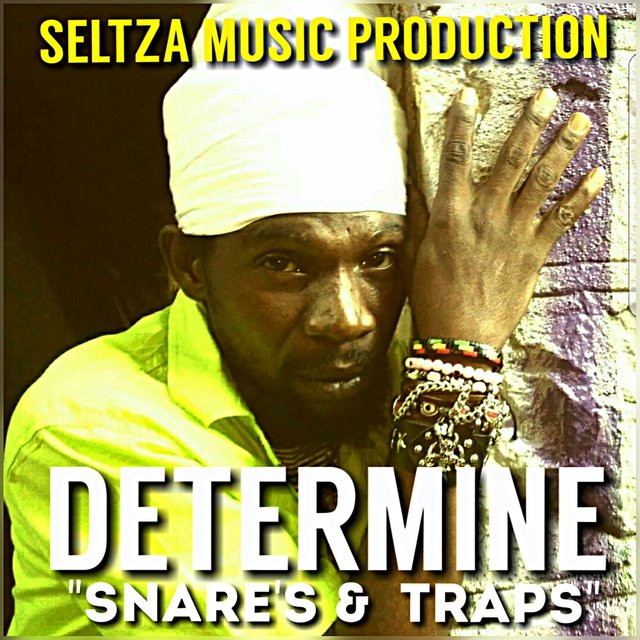 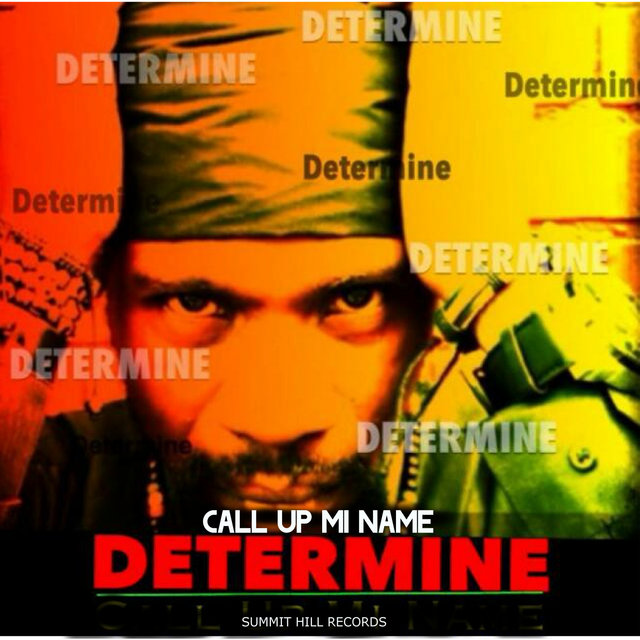 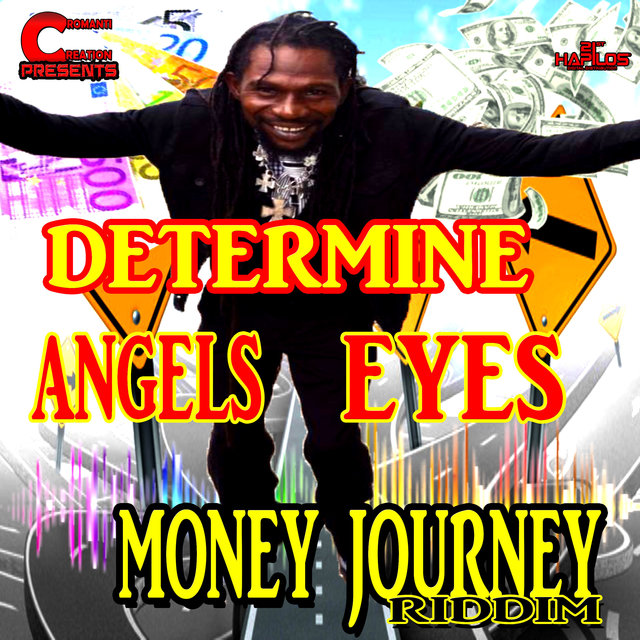 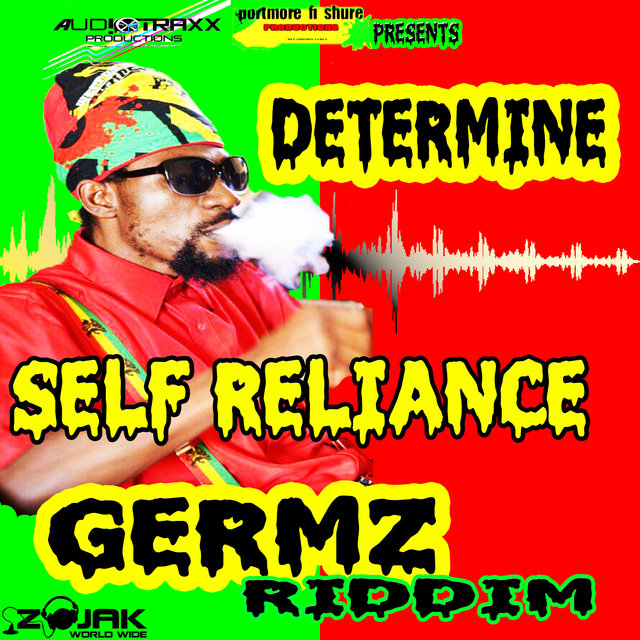 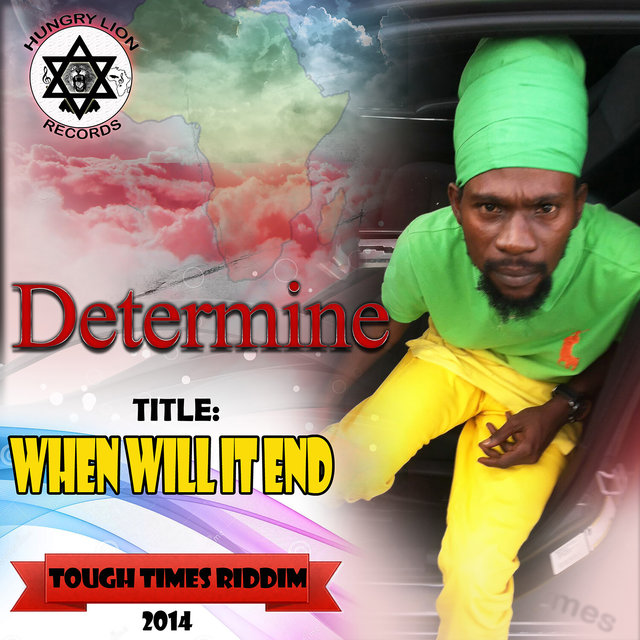 When Will It End
Determine 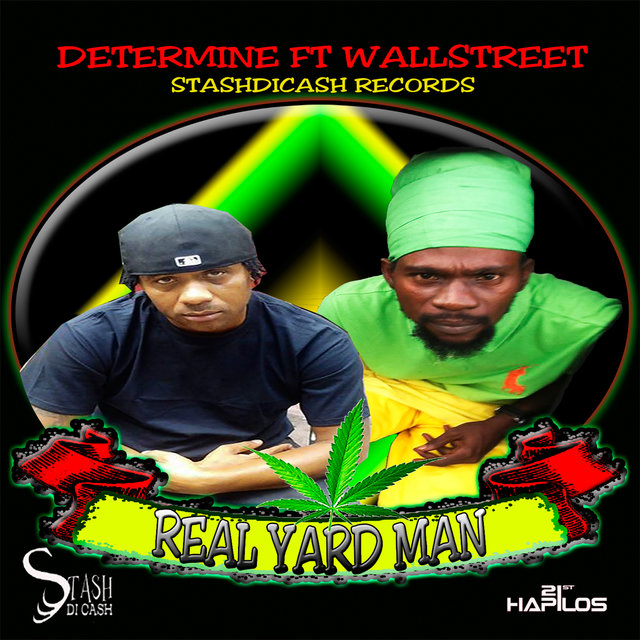 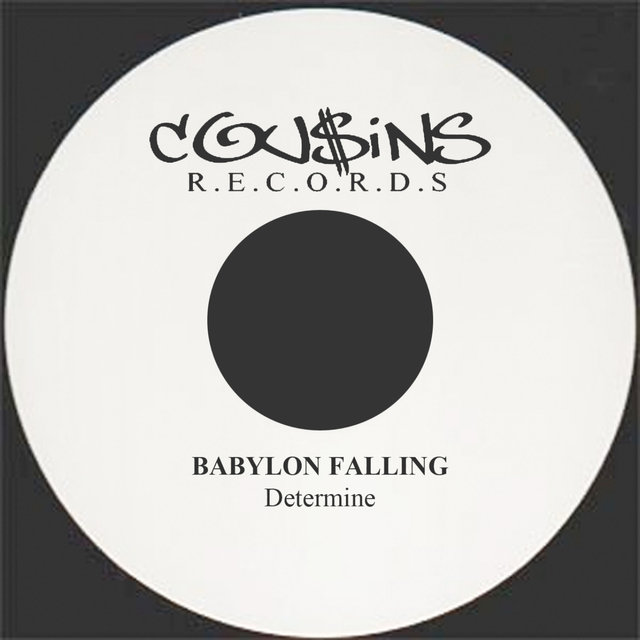 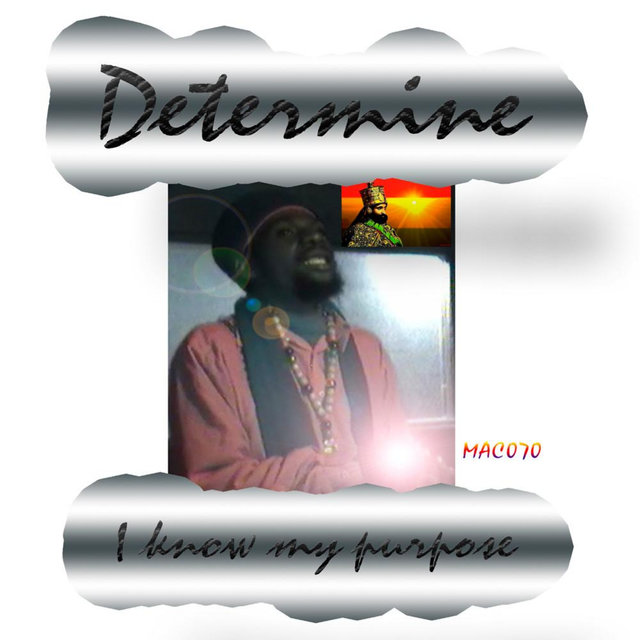 I Know My Purpose - Single
Determine

We Need a Miracle

I Gotta Say It Foreal

We Need A Miracle