Oliver Jones was already in his fifties when he was discovered by the jazz world. He had started playing piano when he was seven and at nine, he studied with Oscar Peterson's sister Daisy; the Peterson influence is still felt in his style. Jones played with show bands and worked with pop singer Ken Hamilton (1963-1980), much of the time in Puerto Rico. It was not until he returned to Montreal in 1980 that he committed himself to playing jazz full-time. Since the mid-'80s, Oliver Jones has recorded extensively for Justin Time and established himself as a major modern mainstream player with impressive technique and a hard-swinging style. ~ Scott Yanow

Just You, Just Me

Santa Claus Is Coming To Town 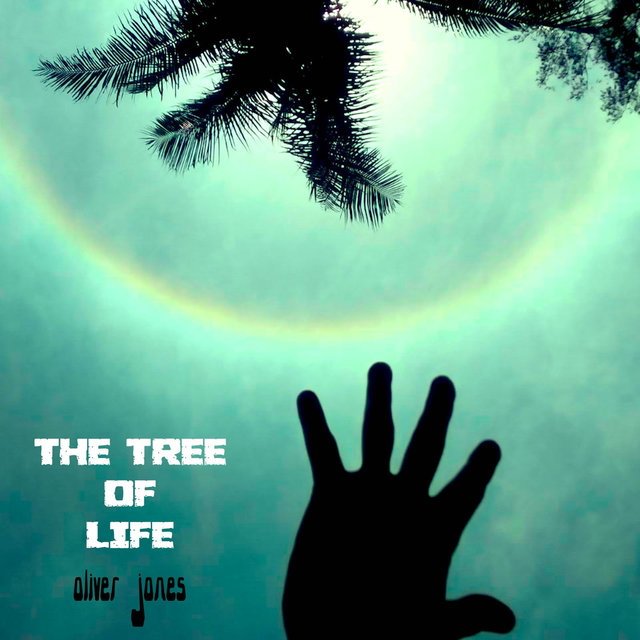 The Tree of Life
Oliver Jones 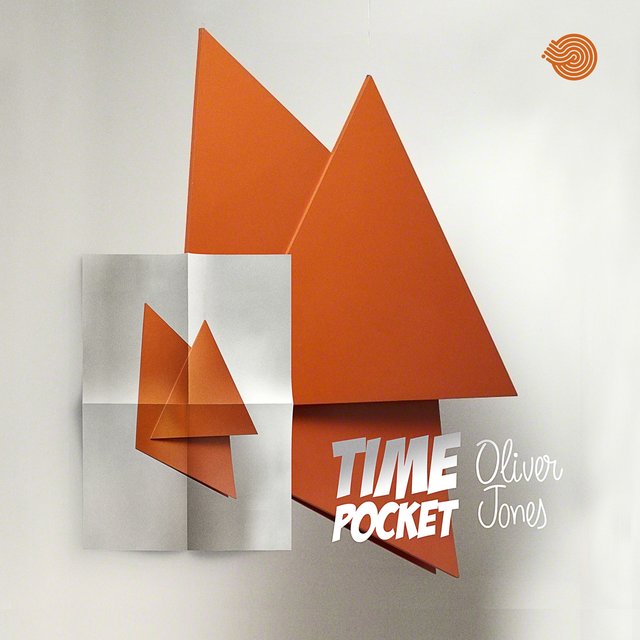 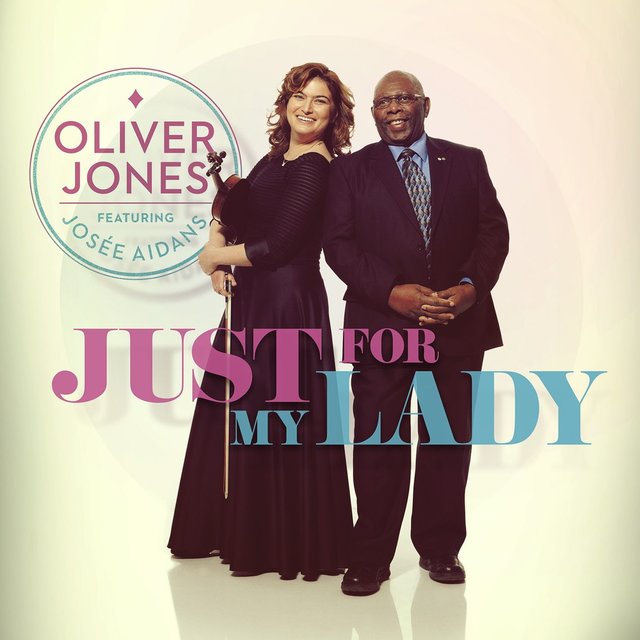 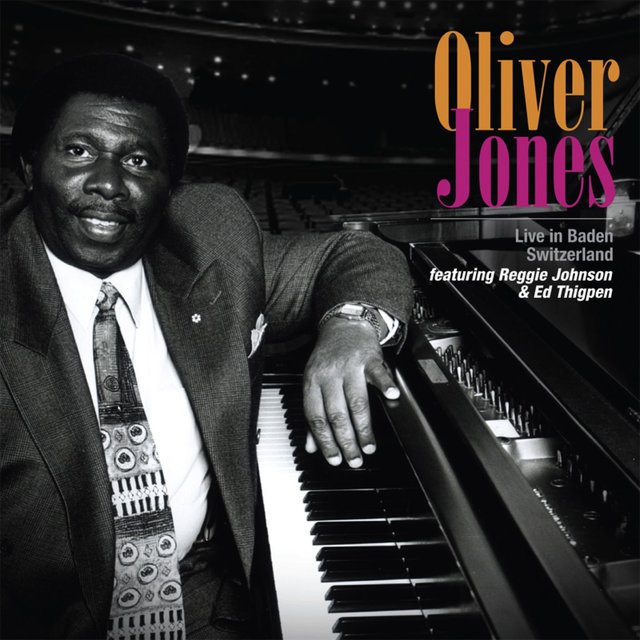 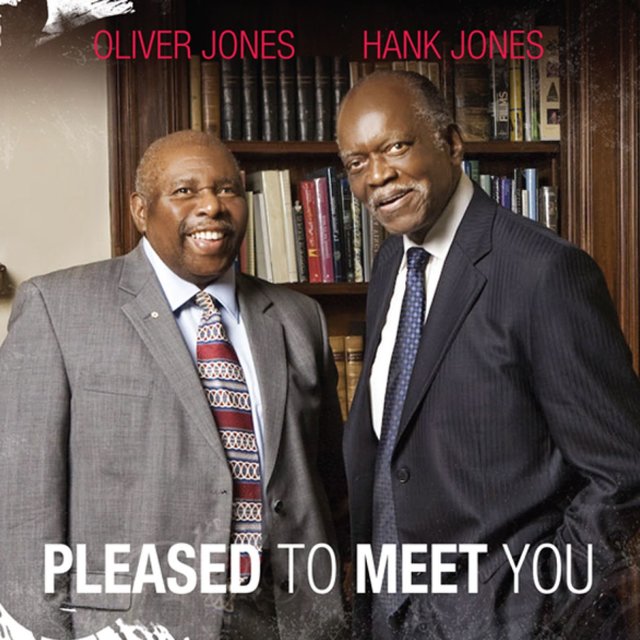 Pleased To Meet You
Hank Jones 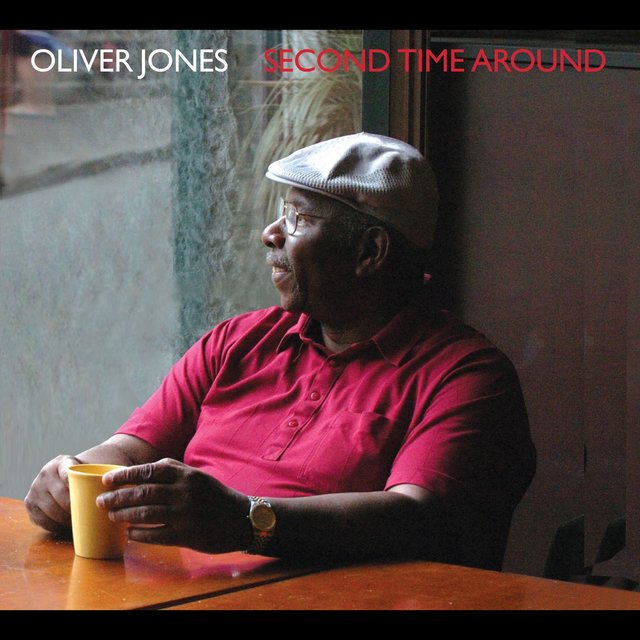 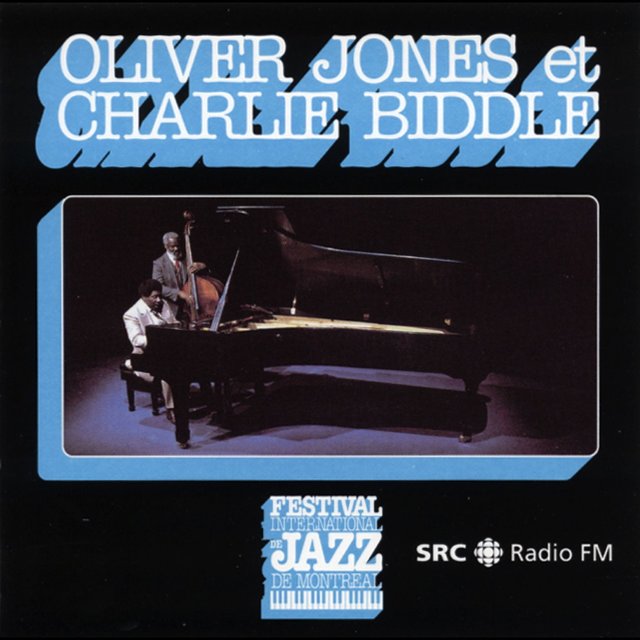 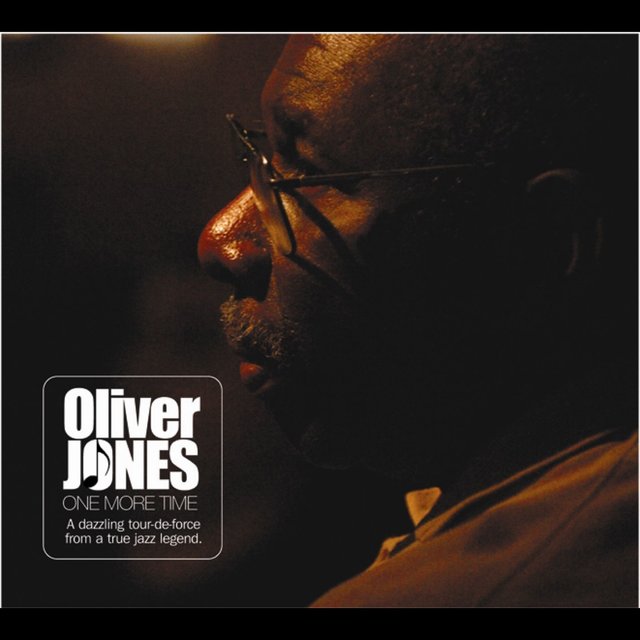 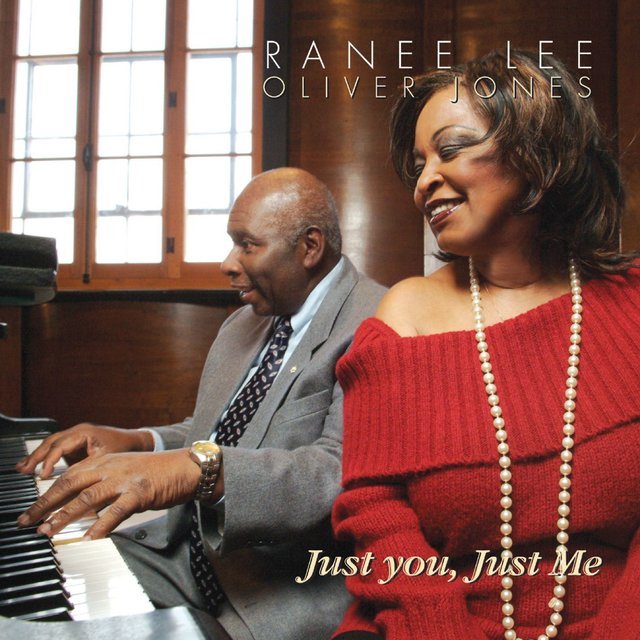 Just You, Just Me
Ranee Lee 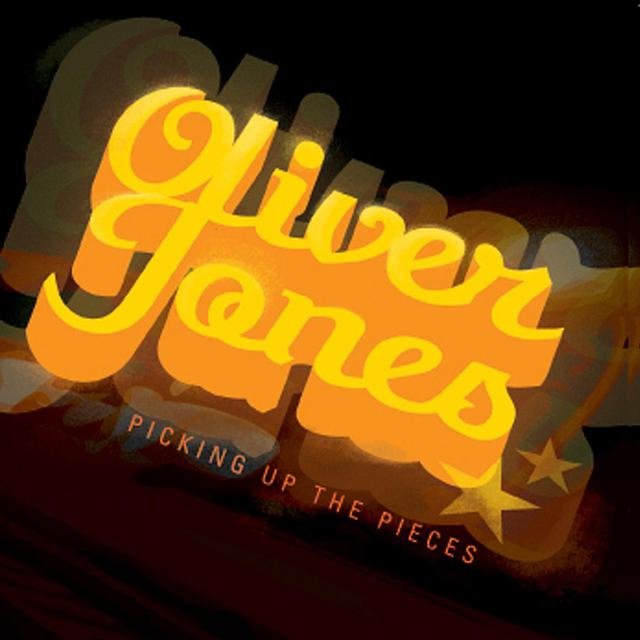 Picking Up The Pieces
Oliver Jones 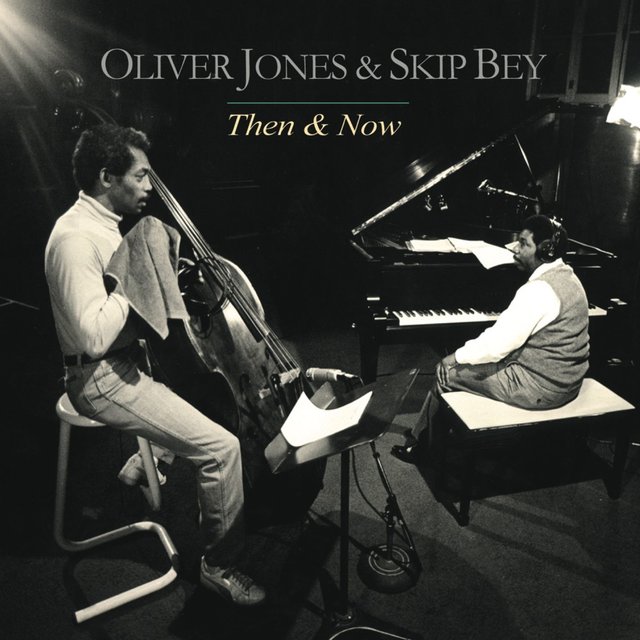 Then and Now
Oliver Jones 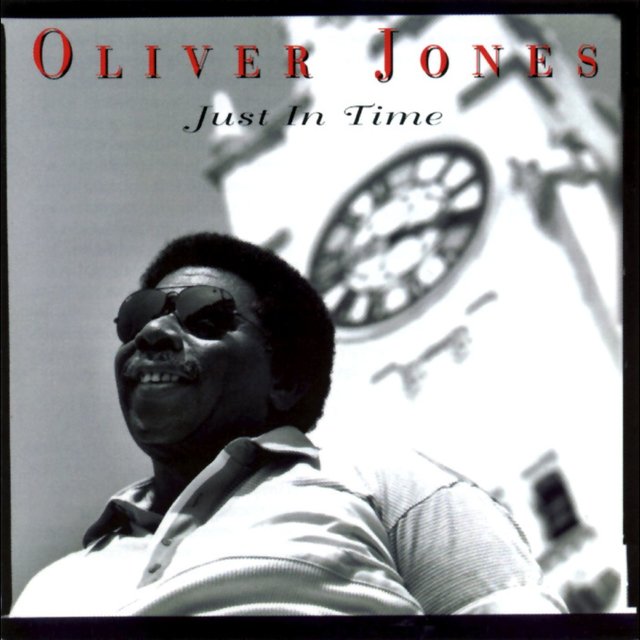 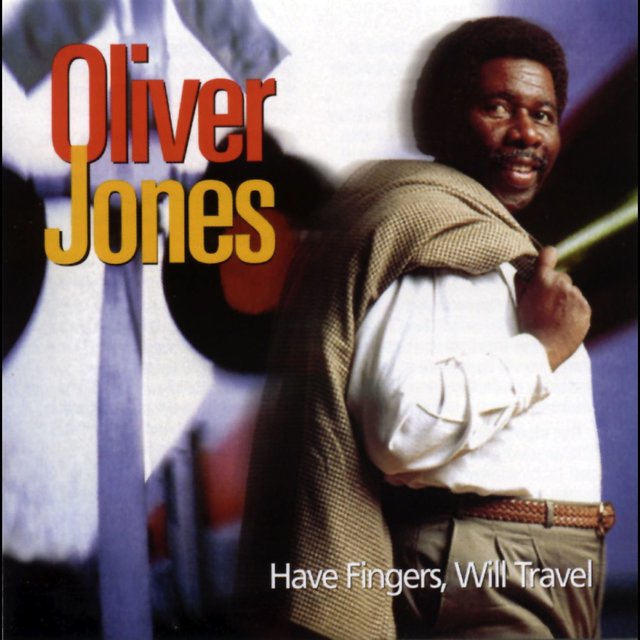 Have Fingers, Will Travel
Oliver Jones 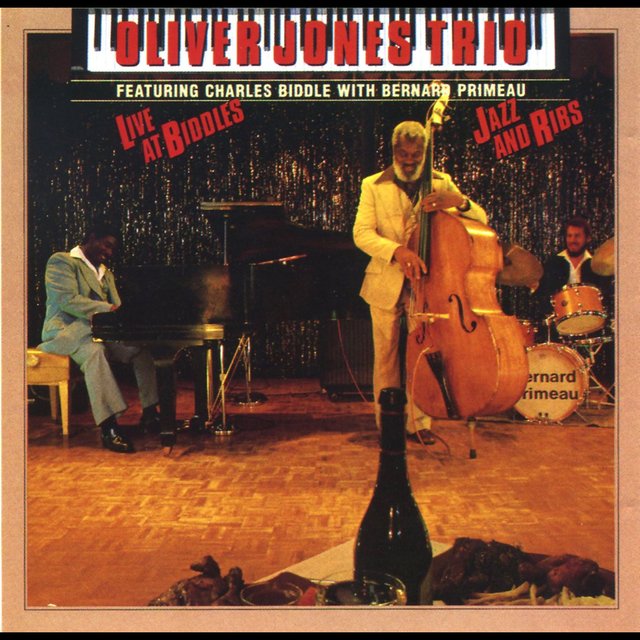 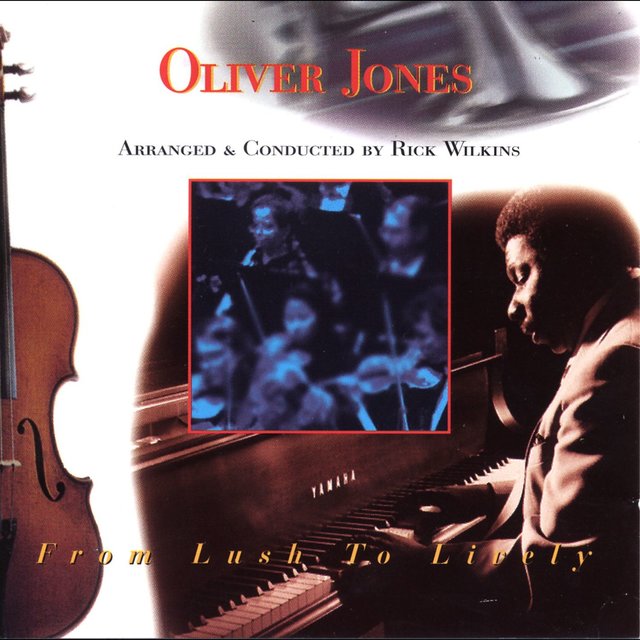 From Lush to Lively
Oliver Jones 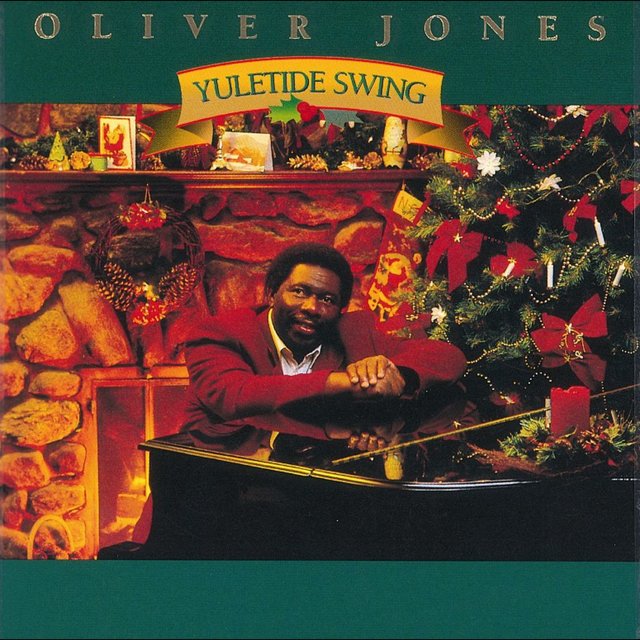 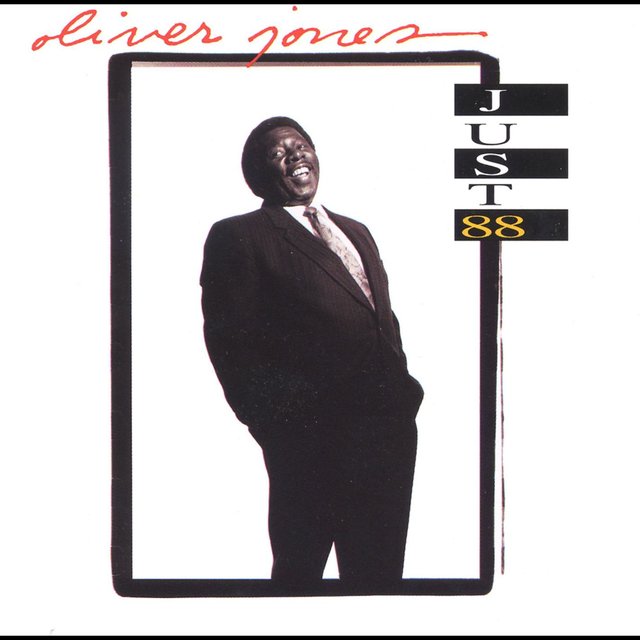 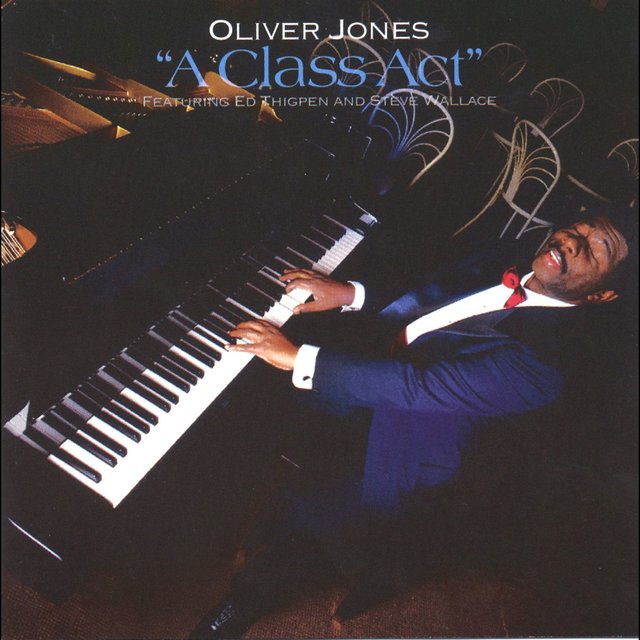 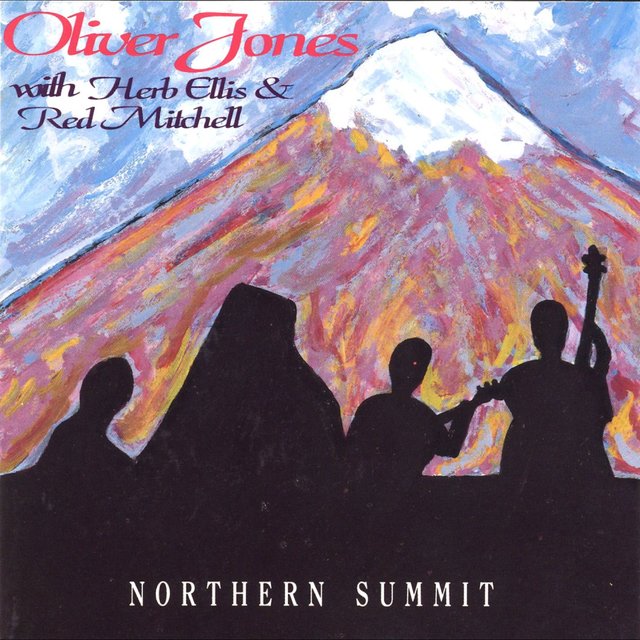 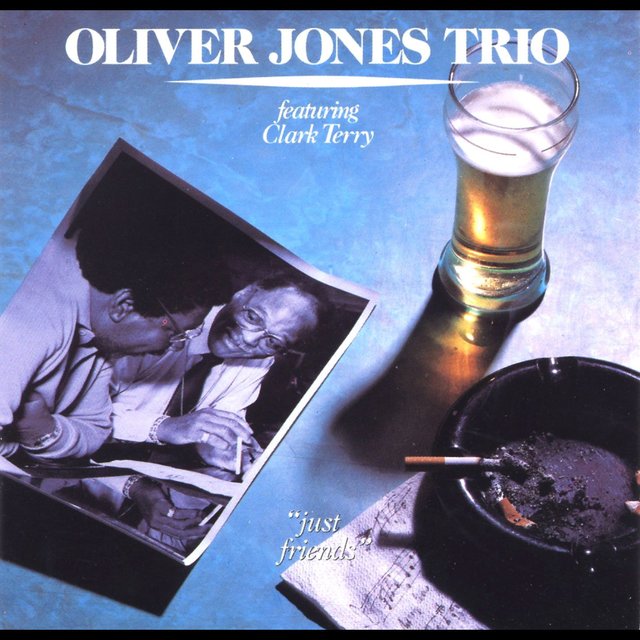 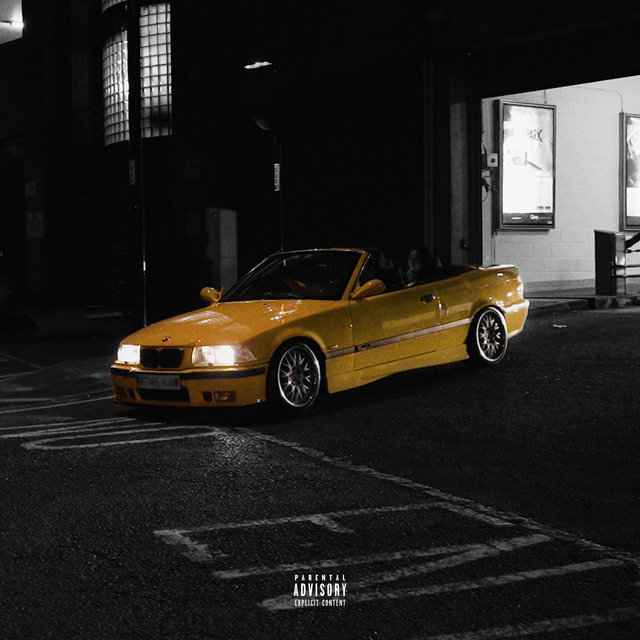 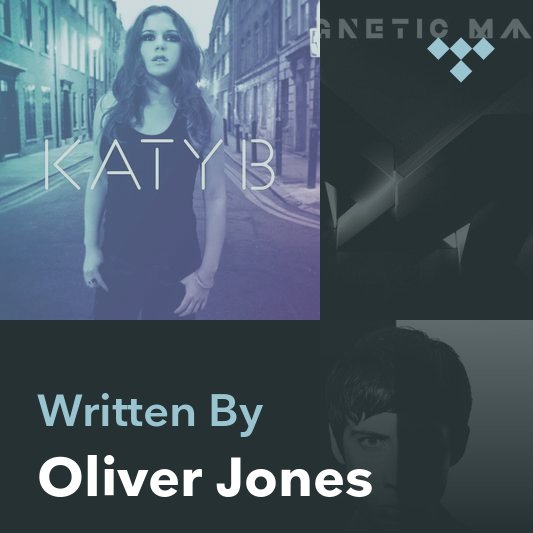