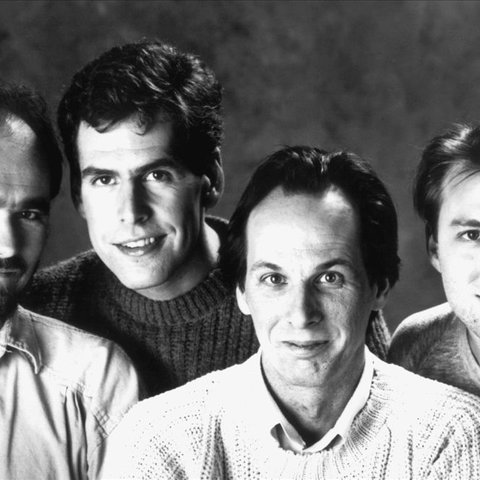 The '80s saw the emergence of several bands that gave a modern spin to the Beatles' more melodic moments — namely Utopia, XTC, and the Bears. The latter group is best known for its inclusion of journeyman guitarist Adrian Belew, and despite issuing several fine albums over the years (on a very sporadic basis), the band remains relatively unknown outside of a small but devoted following. The roots of the Bears can be traced back to a Cincinnati-based band called the Raisins, which included guitarist/vocalist Rob Fetters, bassist Bob Nyswonger, and drummer Chris Arduser. At a show in Nashville in 1976, the group met Belew (who was playing in another band that same evening, Sweetheart), hit it off, and soon after, decided to someday make music together. Both parties remained in contact, but the proposed band had to take a backseat to Belew's burgeoning career, which at the time included stays with Frank Zappa, David Bowie, the Talking Heads, the Tom Tom Club, and King Crimson (in addition to launching his own solo career). Belew did find the time, however, to produce a Raisins demo in 1978, and even recorded a cover of "Oh Pretty Woman" with them. By 1983, Belew and the Raisins finally found the time to work together, as the guitarist produced a self-titled album for them. Although pleased with the results, it was agreed among all that Belew needed to be more involved with the band — resulting in Belew signing on with the group full-time, and the band being renamed the Bears. Playing their first live shows together in 1985, the Bears issued a debut album, 1987's The Bears, as well as a sophomore outing, 1988's Rise and Shine; the latter became the quartet's highest charting album (peaking at number 159 on the Billboard charts). However, with their record label folding and Belew about to rekindle his solo career, the Bears called it quits soon after. Fetters, Nyswonger, and Arduser opted to remain together, forming a new band called the Psychodots and issuing a self-titled debut album in 1991. A year after issuing their sophomore outing, 1993's On the Grid, the Psychodots joined Belew on tour (who was supporting his then-current solo release, Here). While it was a double bill, the Psychodots backed Belew during his set, and would even jam on a few Bears oldies. Fans figured a Bears reunion would be up next, but this proved not to be the case, as the Psychodots continued to release further albums, while Belew continued on as solo artist and as a member of King Crimson. A Bears reunion did eventually occur, and the quartet issued their first new studio album in 13 years, 2001's Car Caught Fire, and launched a supporting tour, which led to the group's very first live album, The Bears Live, a year later. ~ Greg Prato

None Of The Above

Meet Me In The Dark 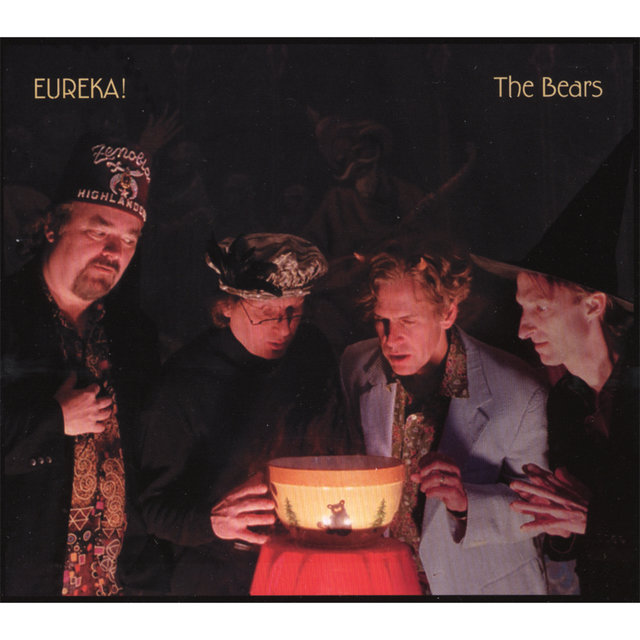 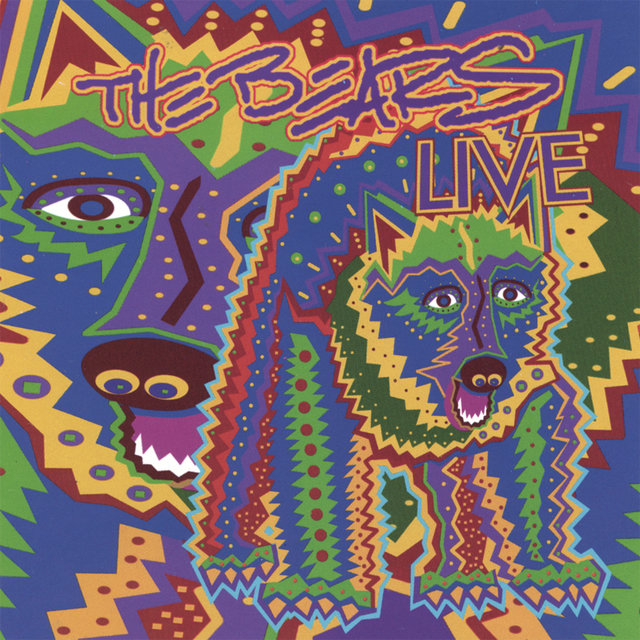 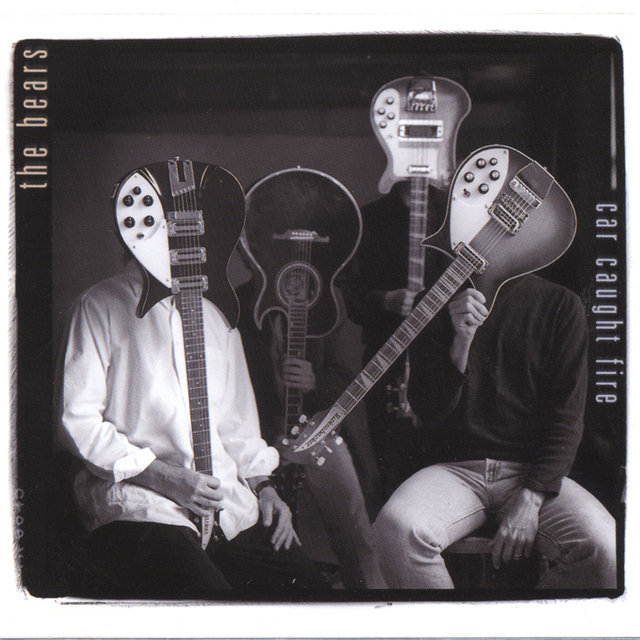 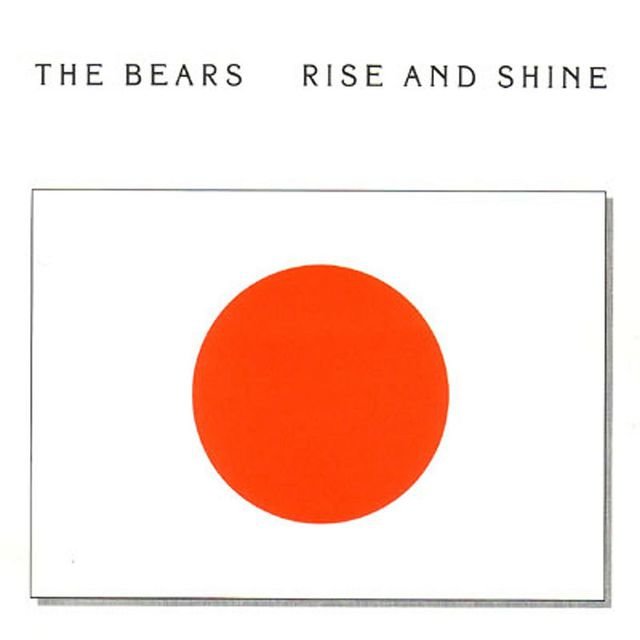 Rise and Shine
The Bears 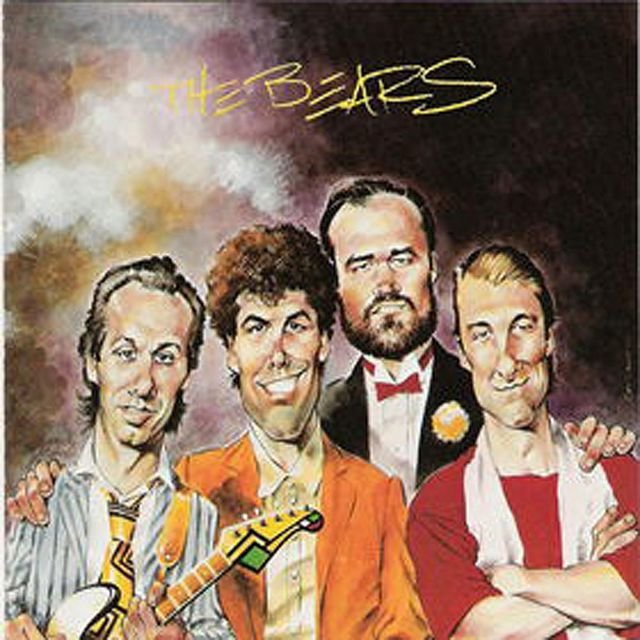 The Bears
The Bears 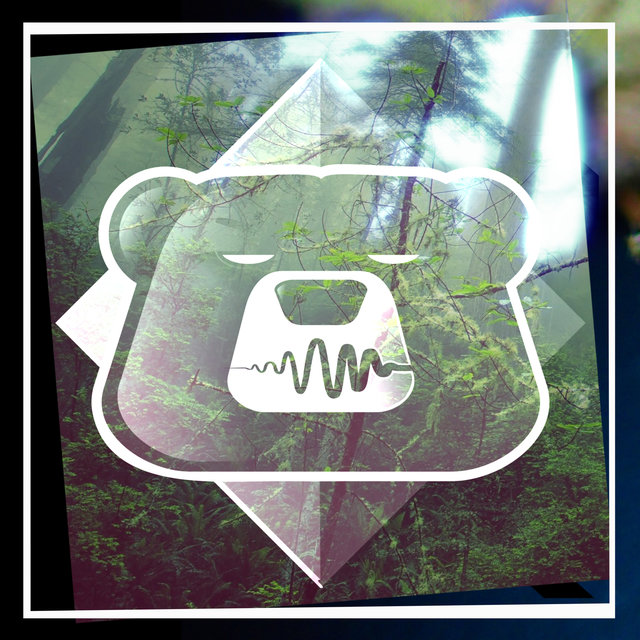