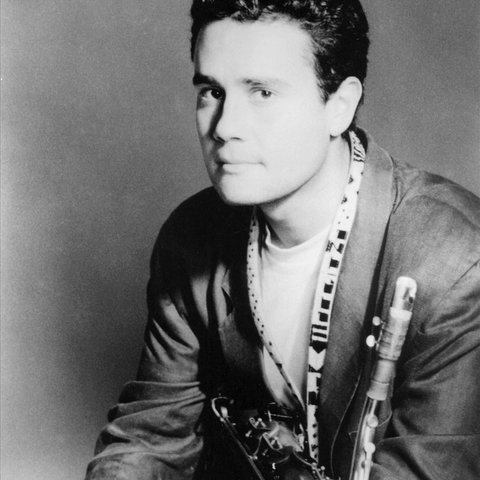 One of the "young lions," Rick Margitza is an excellent tenor saxophonist most inspired by Wayne Shorter, Michael Brecker, and John Coltrane. He started on the violin when he was four (his grandfather was a cellist and his father a violinist with the Detroit Symphony), studied classical piano for a bit, and also played oboe before switching to tenor in high school. He attended Wayne State University, Berklee, the University of Miami, and finally Loyola University in New Orleans, where he lived and played for four years. Margitza toured with Maynard Ferguson and also Flora Purim and Airto before moving to New York in 1988. He spent part of 1988 in Miles Davis' group and then cut three sets as a leader for Blue Note during 1989-1991. His 1994 outing for Challenge found Margitza showing increasing individuality. ~ Scott Yanow 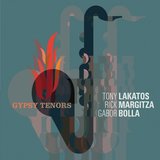 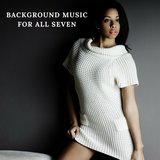 Background Music For All Seven 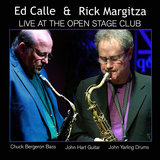 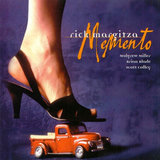 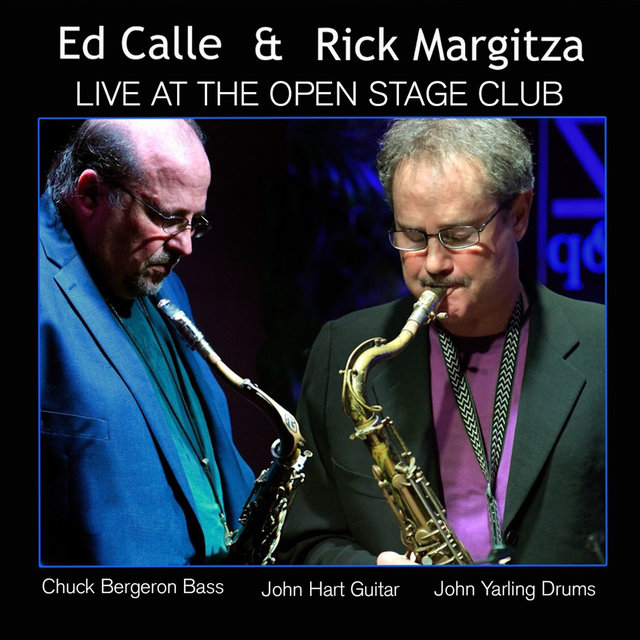 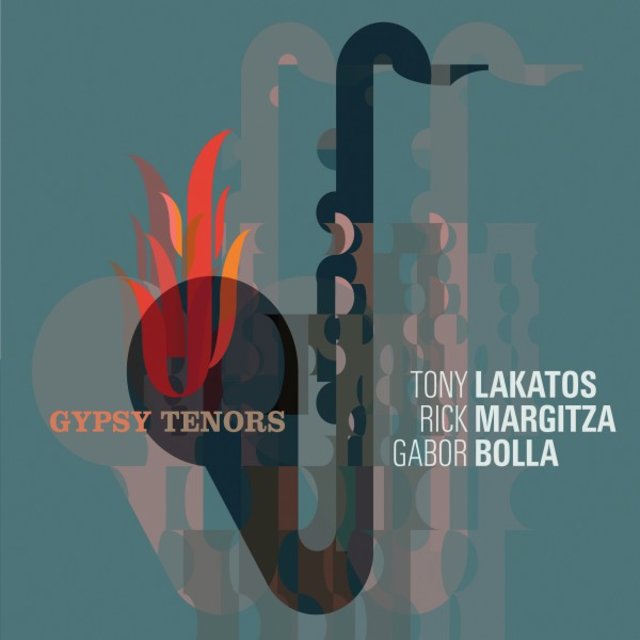 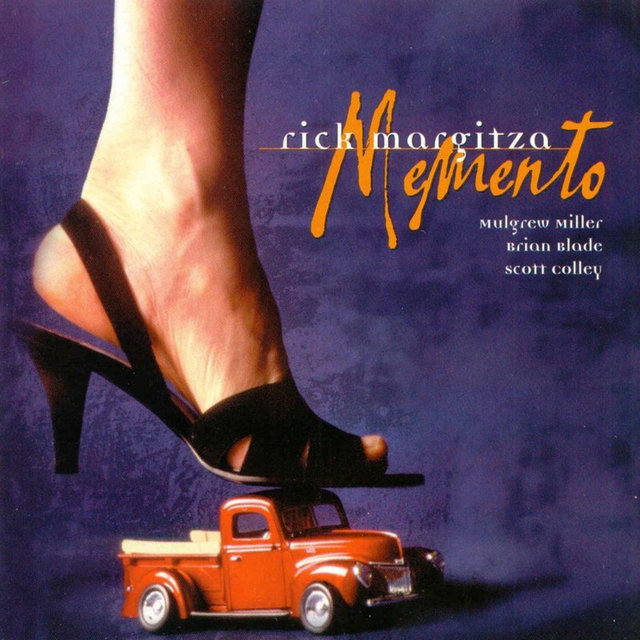 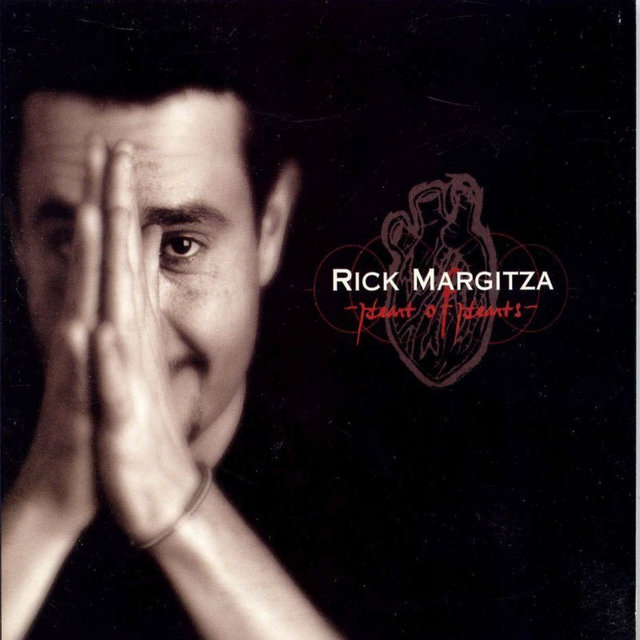 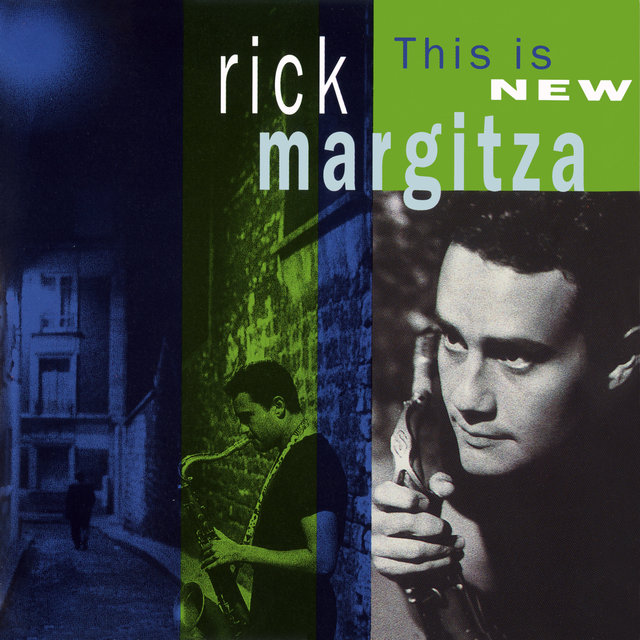 This Is New
Rick Margitza 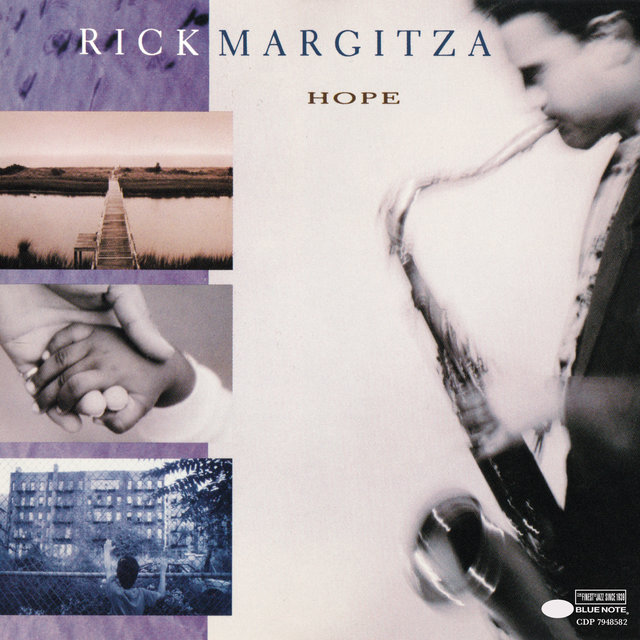 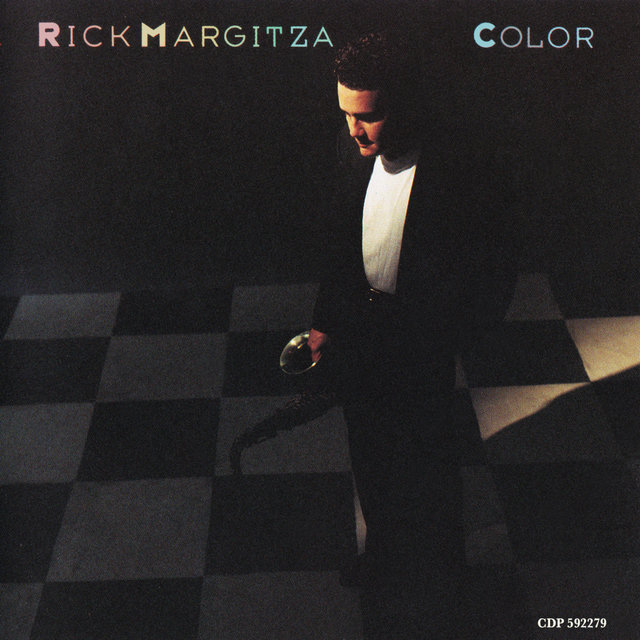 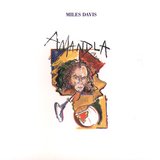 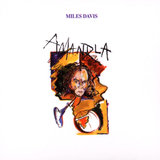 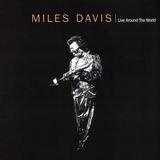 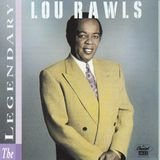 Don't Let Me Be Misunderstood

All Around The World 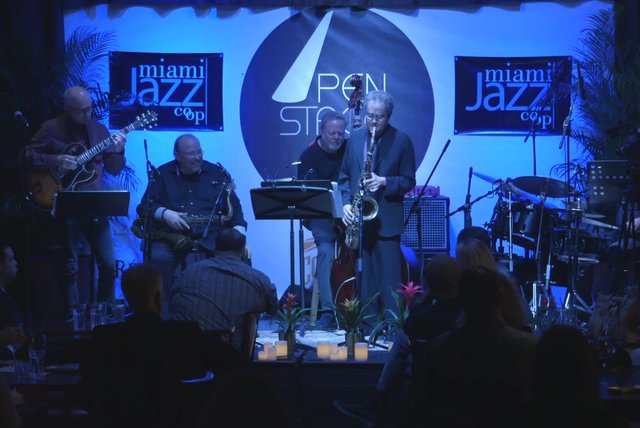 Dancing on a Cloud (Live at the Open Stage Club) 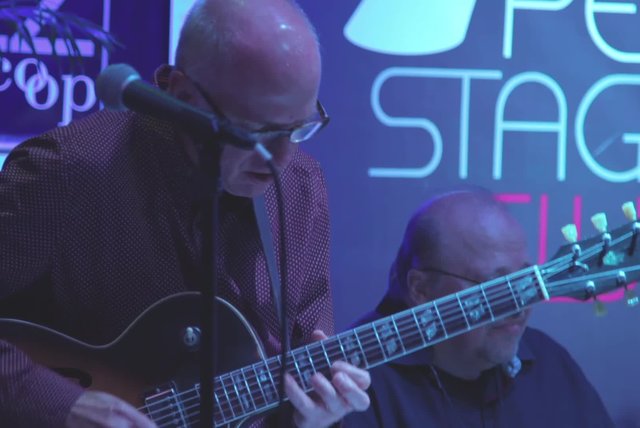