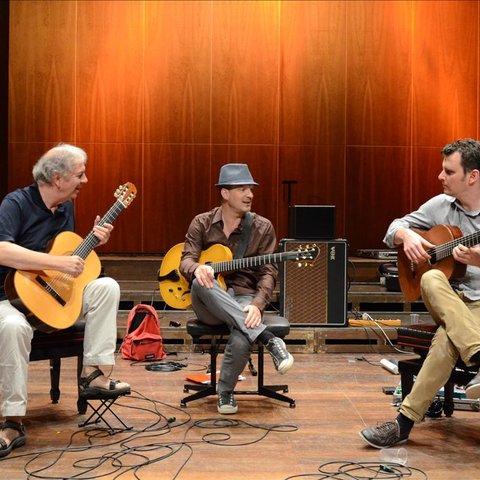 One of the founders of Oregon, Ralph Towner is one of the few modern jazz musicians to specialize on acoustic guitar. His playing often stretches beyond the boundaries of conventional jazz into world music and is quite distinctive. He started playing piano when he was three and trumpet at five, performing in a dance band when he was 13. Towner studied classical guitar in Vienna and played with classical chamber groups in the mid-'60s. After moving to New York in 1969, Towner worked with Jimmy Garrison, Jeremy Steig, and Paul Winter's Winter Consort (1970-1971). In the latter group, Towner first met up with Collin Walcott, Glen Moore, and Paul McCandless, and in 1971 they broke away to form Oregon, a highly versatile group that ranges from jazz and free improvisations to folk music. Towner (who guested with Weather Report in 1971 and played with Gary Burton a bit during 1974-1975) has performed and recorded with Oregon extensively since its formation, in addition to recording as a leader and with many other artists on the ECM label. 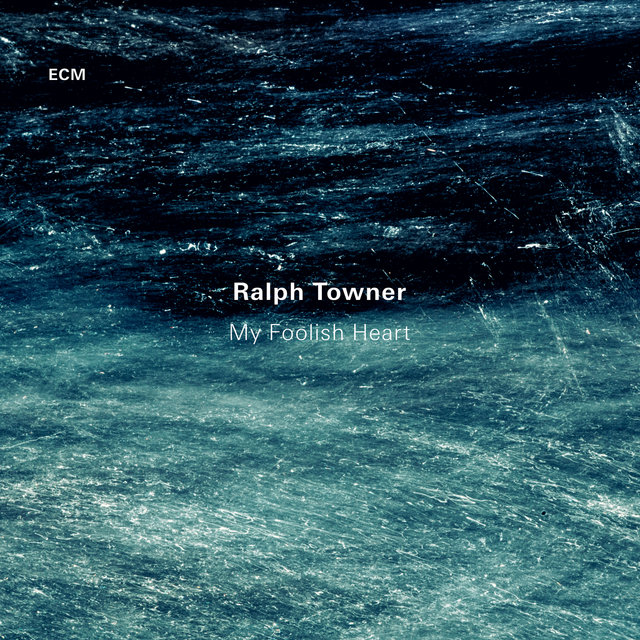 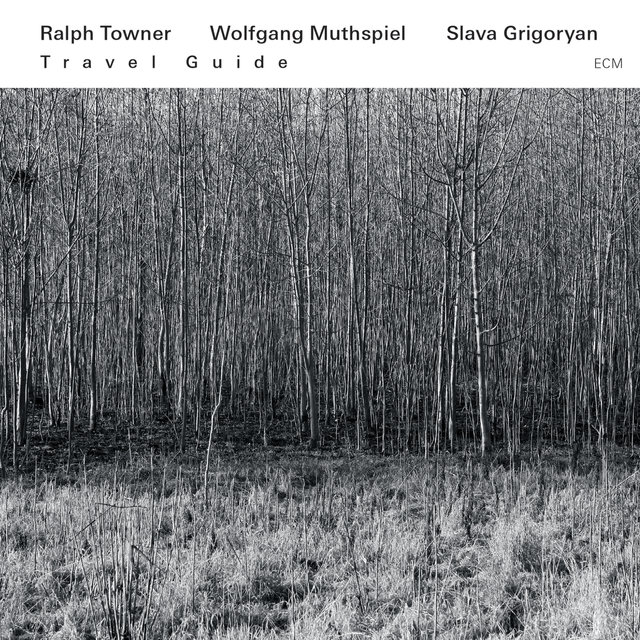 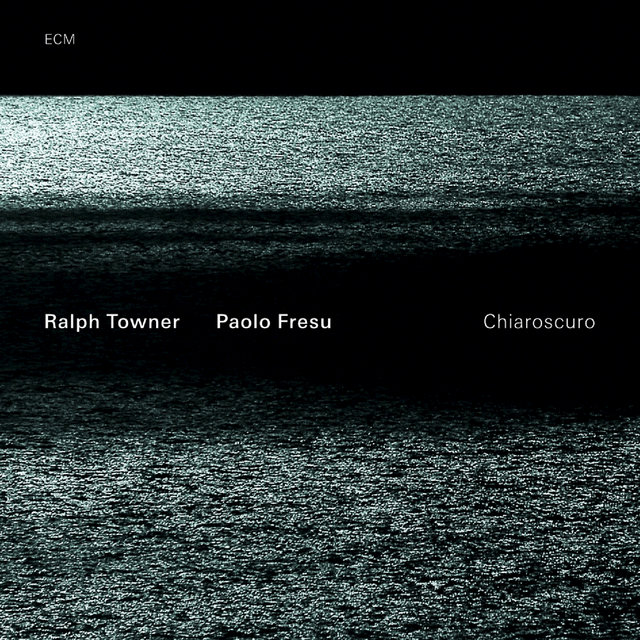 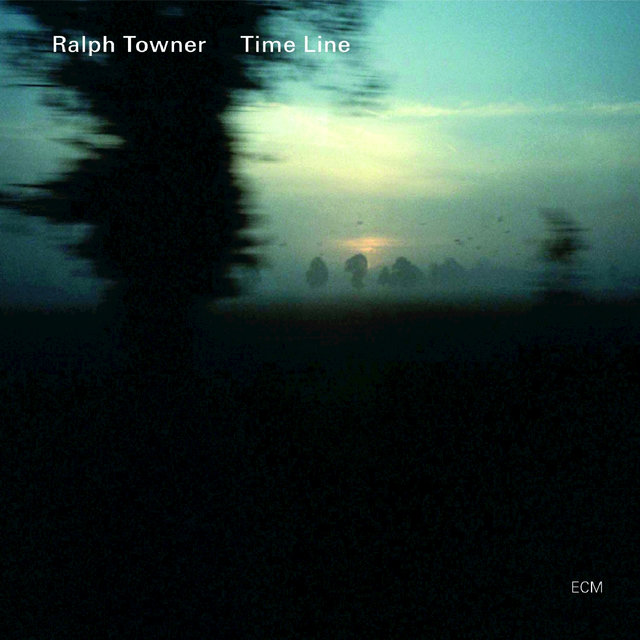 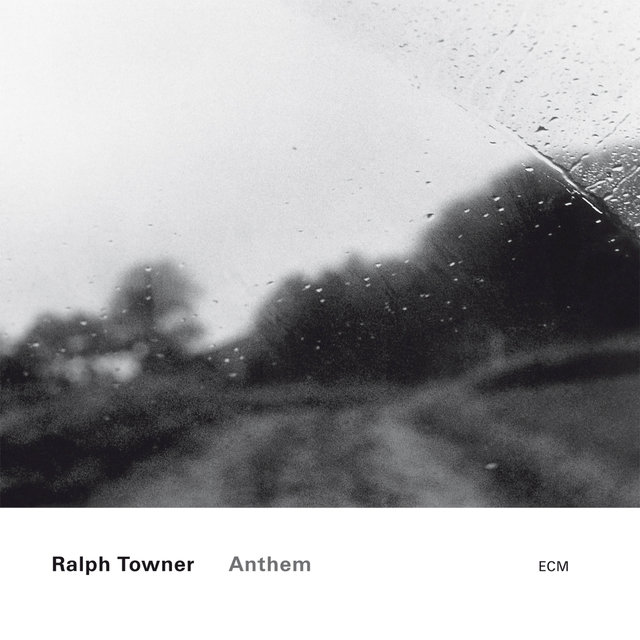 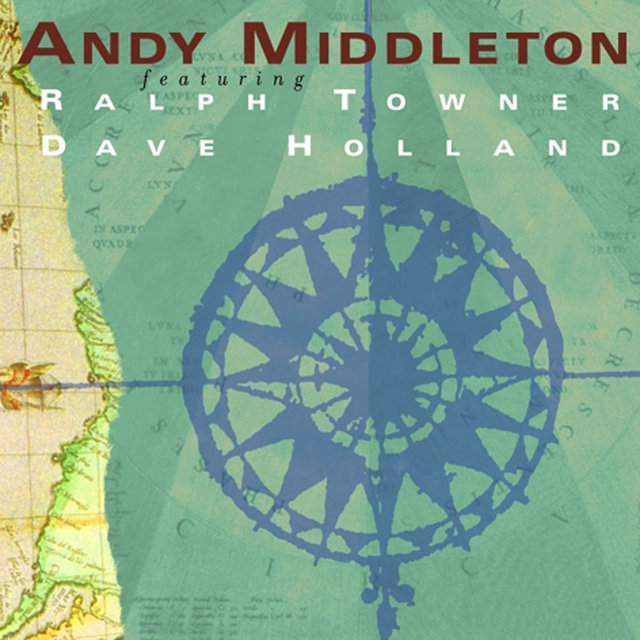 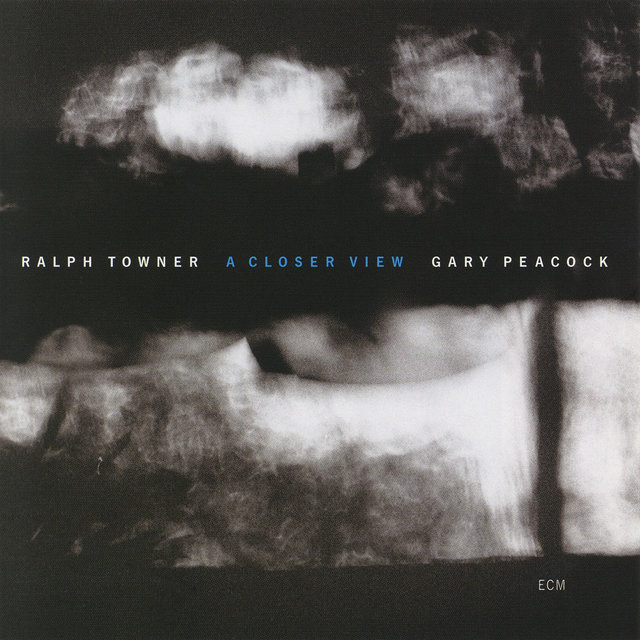 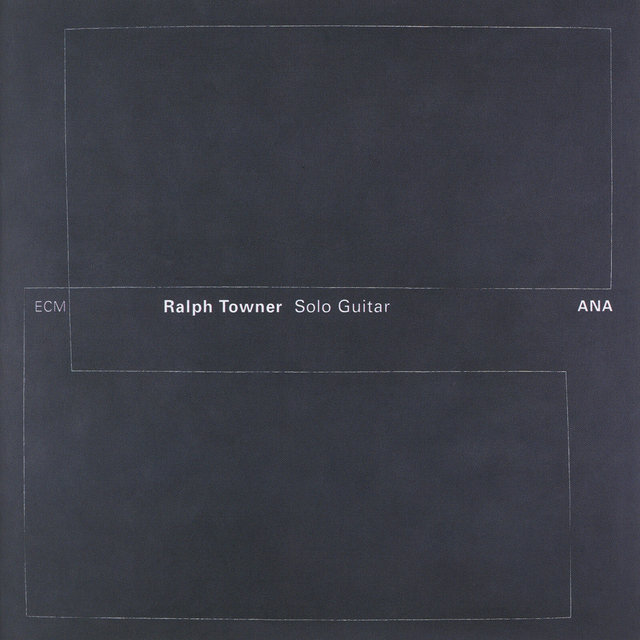 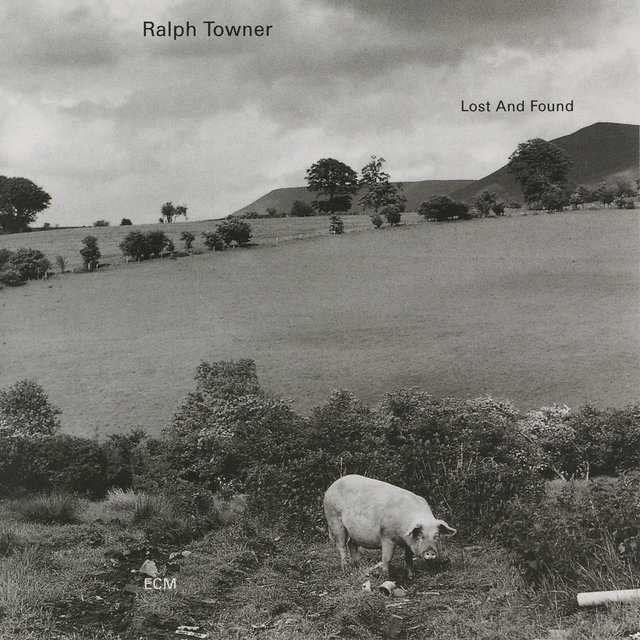 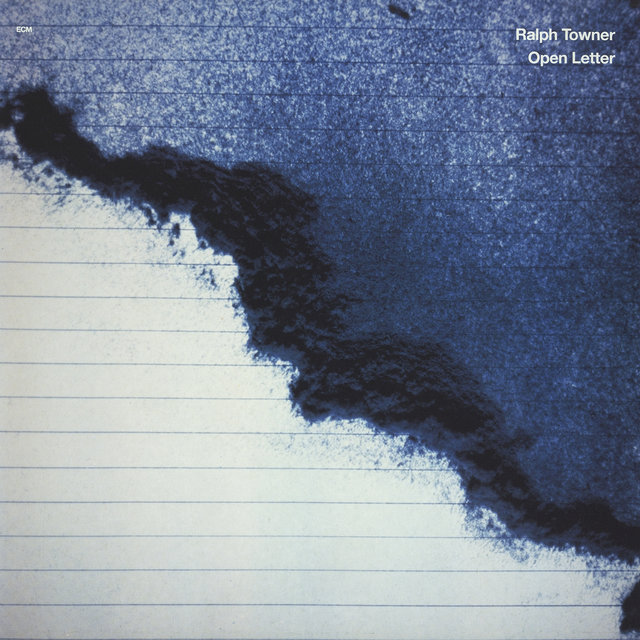 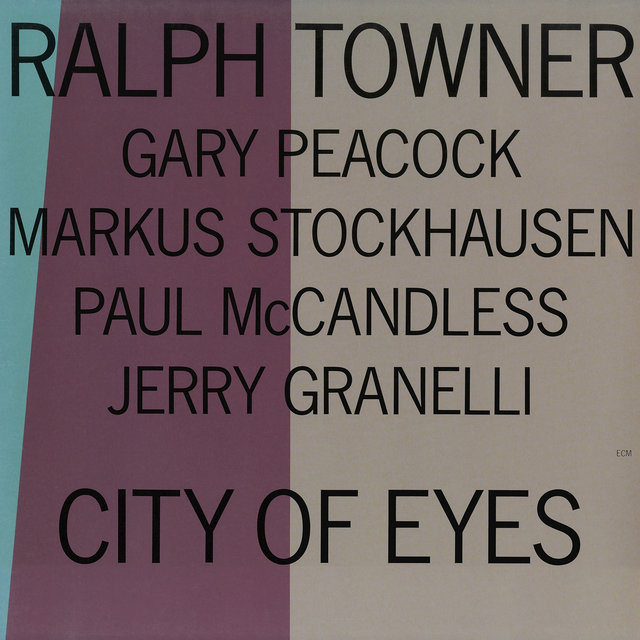 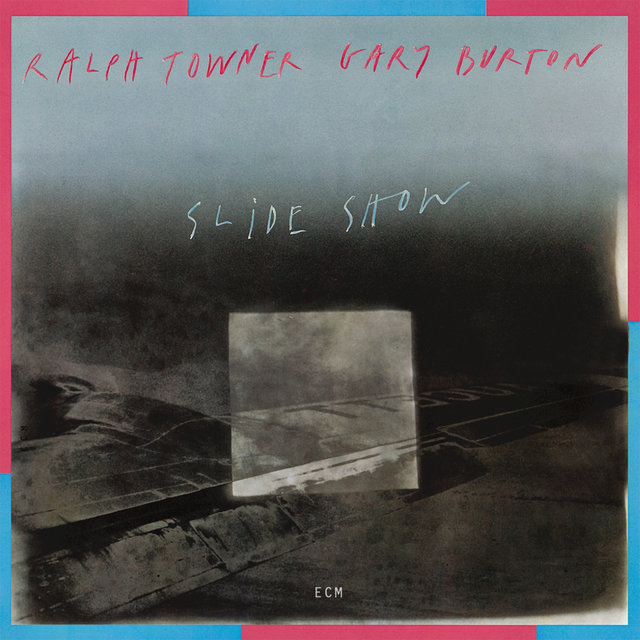 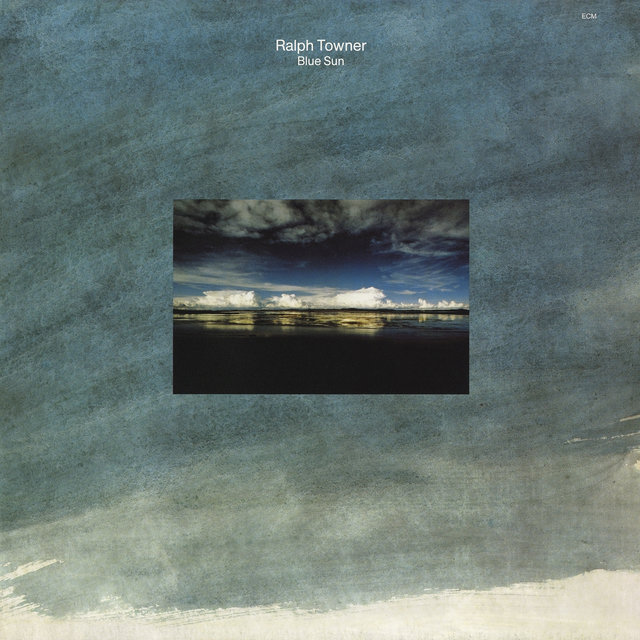 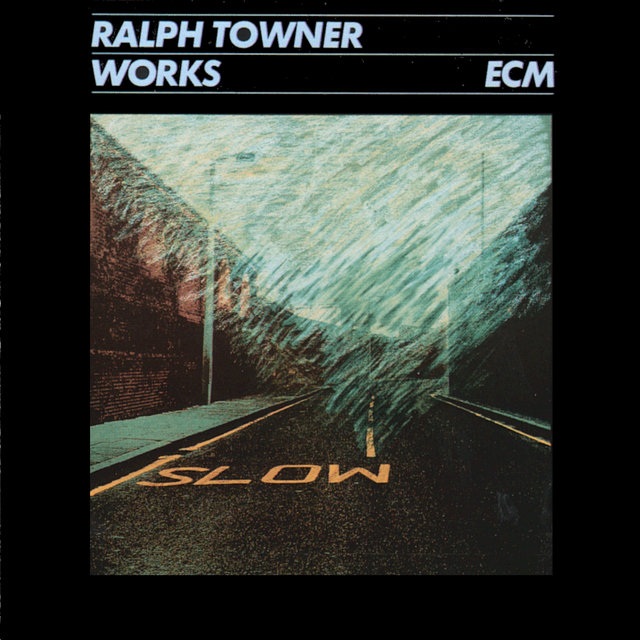 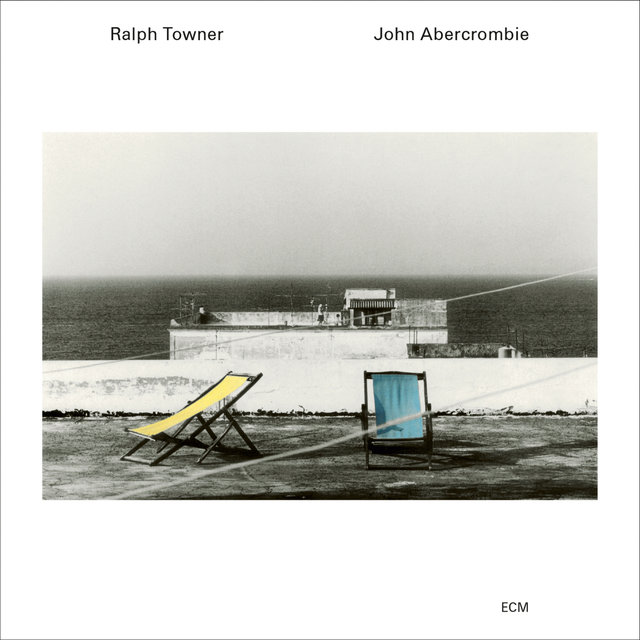 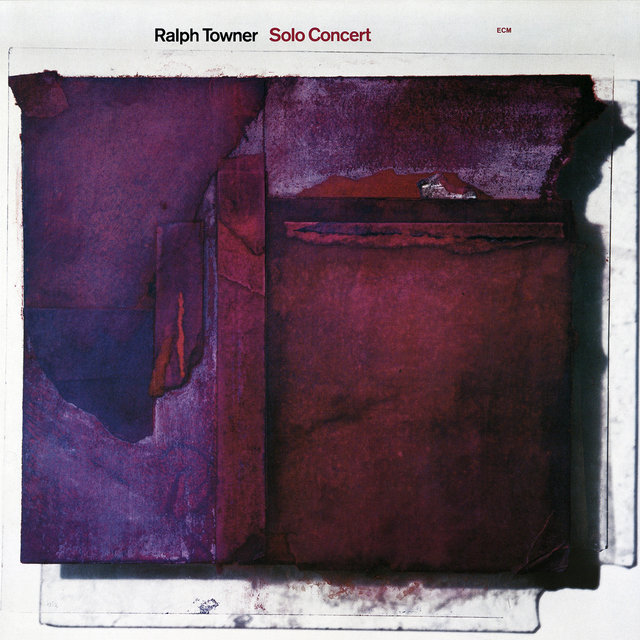 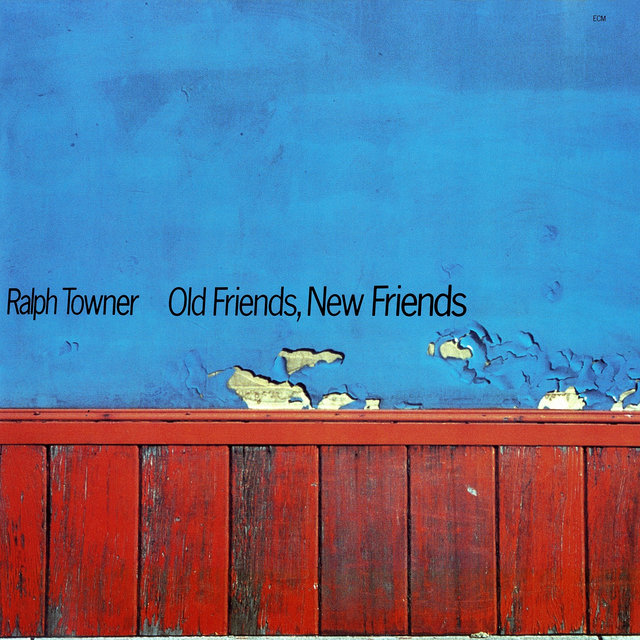 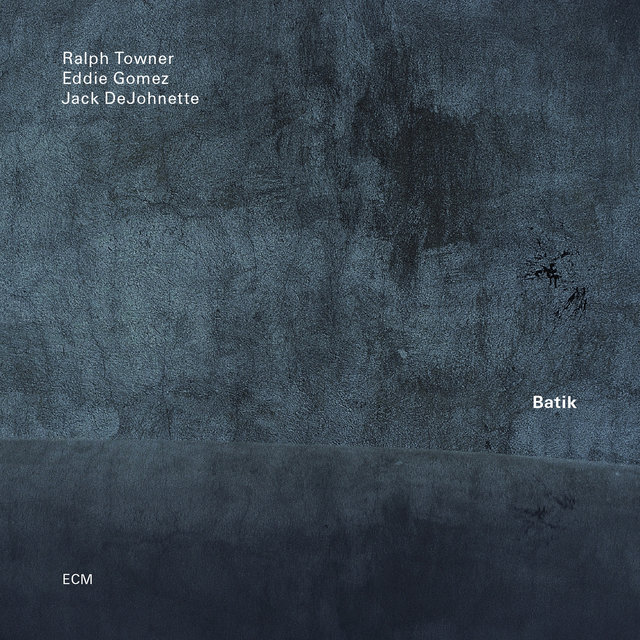 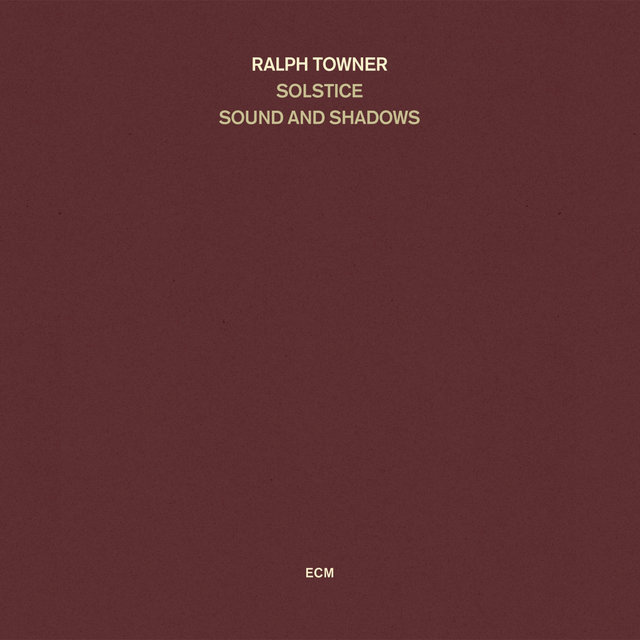 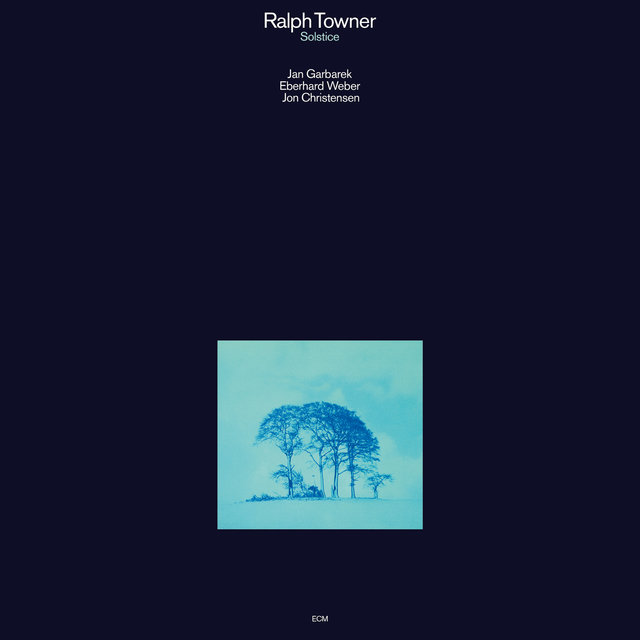 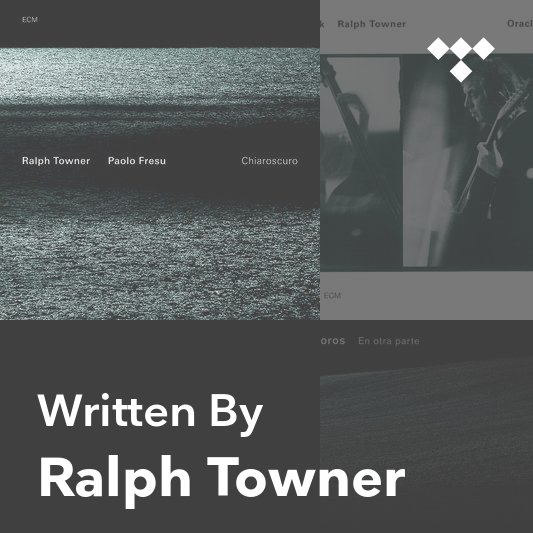