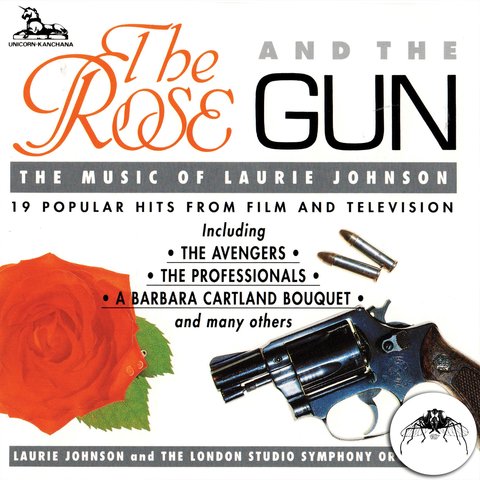 Laurie Johnson is perhaps best known internationally for his title theme for the Diana Rigg/Linda Thorson seasons of The Avengers. He has also worked on dozens of feature films, including Stanley Kubrick's Dr. Strangelove, J. Lee Thompson's Tiger Bay, Ray Harryhausen's The First Men in the Moon, and Brian Clemens' Captain Kronos: Vampire Hunter. Additionally, in England he has been a recording artist specializing in instrumental pop music since the mid-'50s, and is one of the most highly regarded arrangers of big-band swing and pop music.

Educated at the Royal College of Music (where he later taught), he also began his career as an arranger and composer at age 19, working for Ted Heath and later with such bandleaders as Jack Parnell and Ambrose. In 1955, he began his recording career at Pye Records, a newly-organized business that became the home to artists such as Petula Clark and Lonnie Donegan, Tony Hatch, the Searchers, and the Kinks. During his first few years at Pye, most of Johnson's releases focused on recordings of pop standards arranged as dance music, along with his own original compositions. He also entered the movie industry in 1955, initially as an arranger and orchestrator, and quickly moved on to composition. Johnson got to work on the music for some very high profile films in the 1950's, most notably in association with director J. Lee-Thompson, including The Good Companions (1956), Tiger Bay (1957), and I Aim at the Stars (1960). The latter also marked Johnson's first occasion to work for producer Charles Schneer. During the early '60s, Johnson also served as an assistant to film composer Bernard Herrmann, who scored several of Schneer's films made in conjunction with special effects designer-producer Ray Harryhausen, including Mysterious Island and Jason & the Argonauts; when Herrmann declined to work for Schneer any longer because of what he considered the producer's inadequate fees, Johnson took over by writing the music for Schneer's production of The First Men in the Moon (1964).

A year later, Johnson's international breakthrough took place on British television when he wrote a new title theme for The Avengers. The series had already been on the air for four years, but was being revamped with a new leading lady (Diana Rigg) and a new look, and was being shot on film specifically for international distribution. It was Johnson's theme, with its opening trumpet flourishes and the strategic use of pizzicato strings, with which Americans first came to identify the hit series, and his music was retained when the series was revamped yet again after Rigg left the cast. He later composed the title music for The Professionals and The New Avengers, among other television series.

Johnson's work also extended to theater, with the music for Lionel Bart's Lock Up Your Daughters and a stage version of The Four Musketeers. The latter was written with lyricist Herbert Kretzmer, who has also collaborated with Johnson on an oratorio-style piece called The Glory Road, for band, chorus, solo vocalist, and narrator. His other concert works include a symphony, a pair of symphonic poems, and an RAF-commissioned piece celebrating the Battle of Britain entitled To the Few. Johnson has also co-produced several television series, including The New Avengers, and was involved in the scoring of the 1998 feature film The Avengers. During the mid-'90s, he also organized the London Big Band, which specializes in big band swing and pop music. 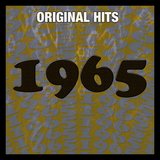 Theme from The Avengers 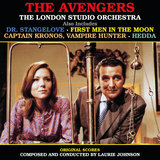 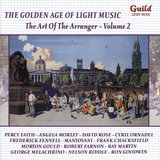 The Golden Age of Light Music: The Art of the Arranger - Vol. 2 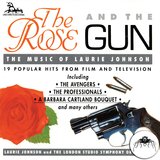 The Rose and The Gun 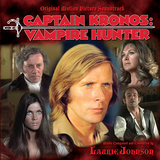 Carla Released From Stocks (From the original soundtrack to "Captain Kronos: Vampire Hunter") 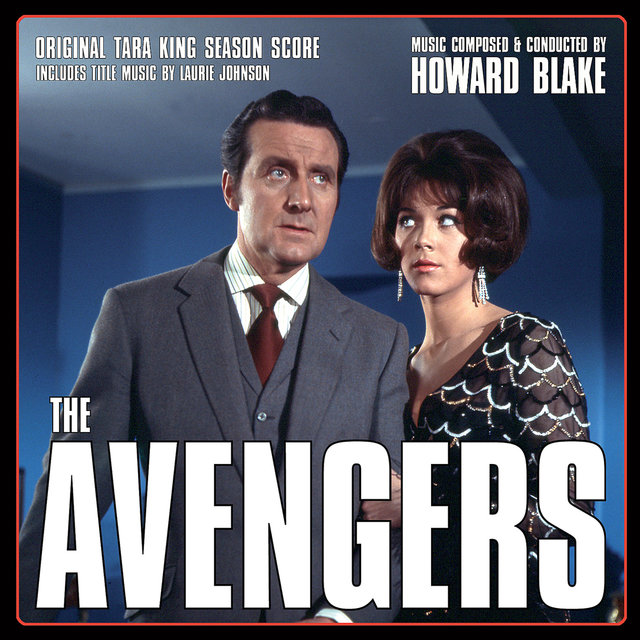 The Avengers 1968-1969 (Soundtrack from the TV Series)
Howard Blake 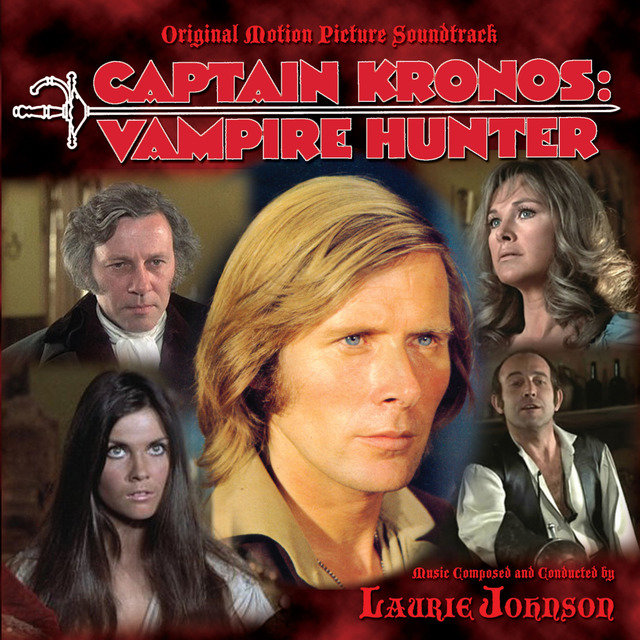 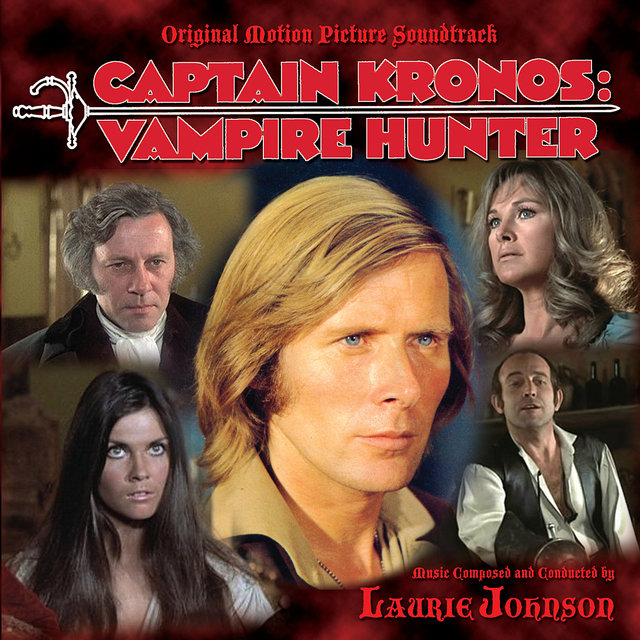 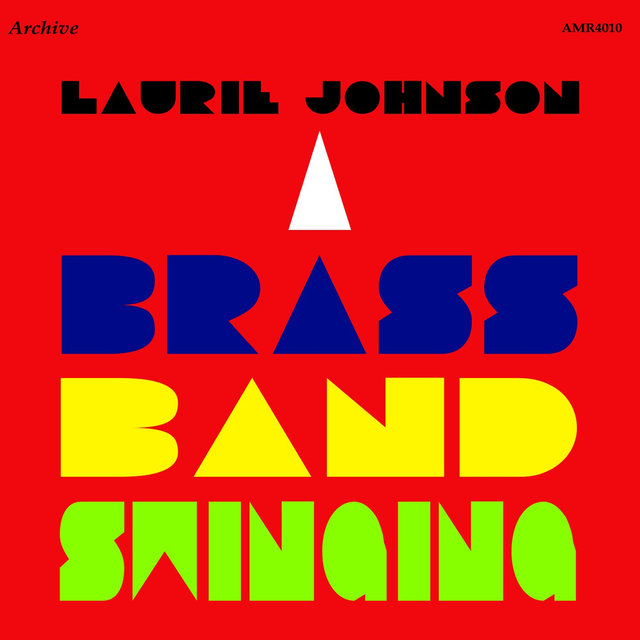 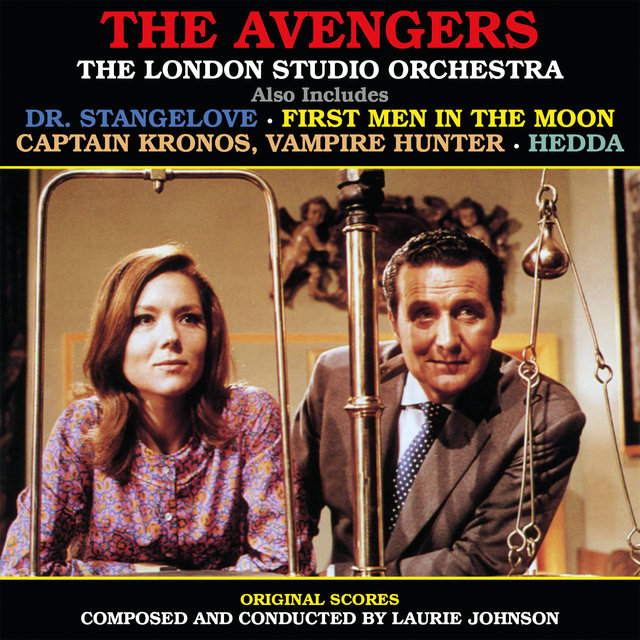 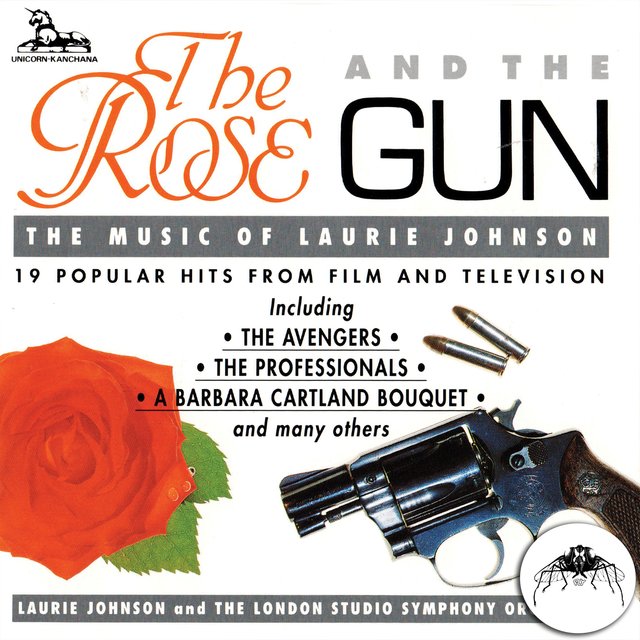 The Rose and The Gun
Laurie Johnson 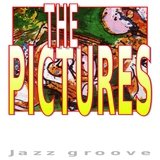 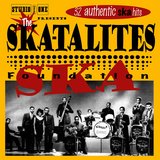 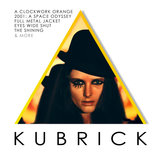 The Bomb Run (From "Dr. Strangelove") 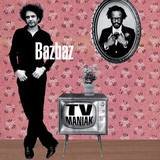