Priding themselves on principles and positivity, Assassin are a trailblazing French rap group that broke through to mainstream popularity during the late '90s. Formed in 1985 in Paris, France, the group is comprised of Rockin' Squat, Solo, Doctor L, and DJ Clyde. After years of underground activity, they made their major-label recording debut in 1990 on the various-artists compilation Rapattitude with the song "La Formule Secrète." The following year they released their maxi-single debut, "Note Mon Nom sur Ta Liste!," on Remark Records. A monumental release, the title track is considered a French rap classic and would later became a minor chart hit in 1999 when it was reissued. In 1992 Assassin founded an independent label of their own, Assassin Productions, in association with the French label Delabel and released a pair of six-track mini-albums, Le Futur Que Nous Réserve-T-Il?, Vol. 1 and Le Futur Que Nous Réserve-T-Il?, Vol. 2. In addition to numerous maxi-singles and EPs such as Ecrire Contre L'Oubli (1996), subsequent Assassin releases include the full-length albums L'Homicide Volontaire (1995) and Touche d'Espoir (2000). Released at the peak of the group's mainstream popularity, the latter album was a commercial blockbuster, reaching number 11 on the French albums chart in the wake of breakthrough hit singles such as "Wake Up! (Réveillez-Vous!)" in 1998 and the reissue of "Note Mon Nom sur Ta Liste!" in 1999. Showcasing Assassin at the peak of their popularity, the in-concert CD/DVD Live (2002) commemorates a celebratory performance by the group at L'Olympia in Paris. The concert marked the end of the group, which splintered thereafter. In 2004 reigning group member Rockin' Squat founded a new label, Livin' Astro, on which he released the rarities collection Perles Rares (1989-2002) (2004) and the best-of collection Académie Mythique (2006). ~ Jason Birchmeier 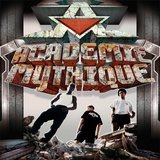 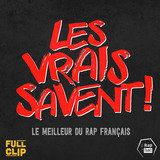 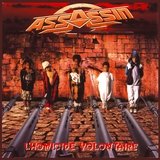 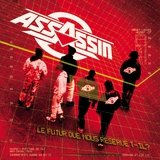 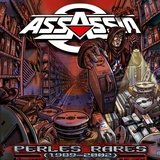 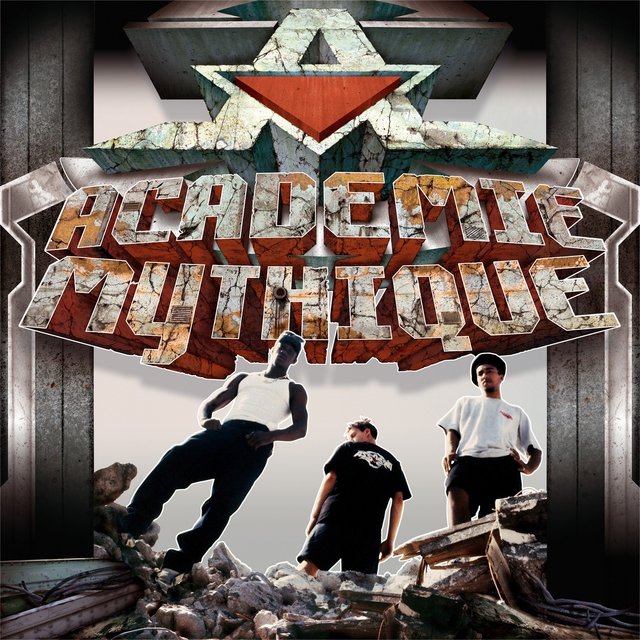 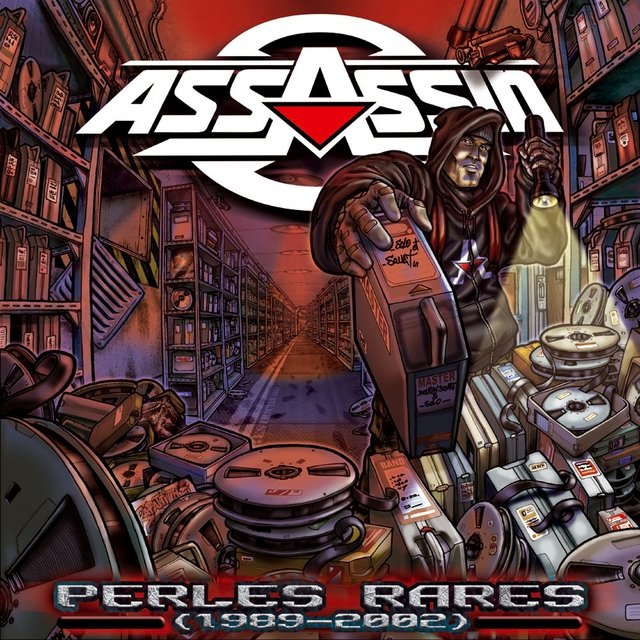 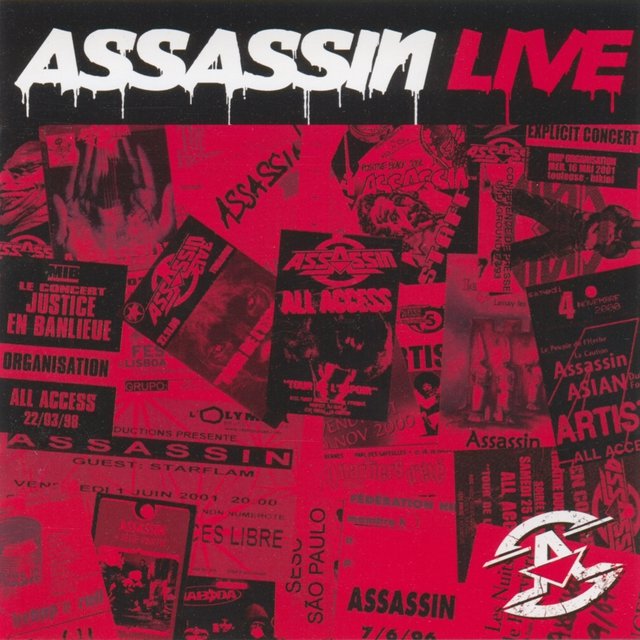 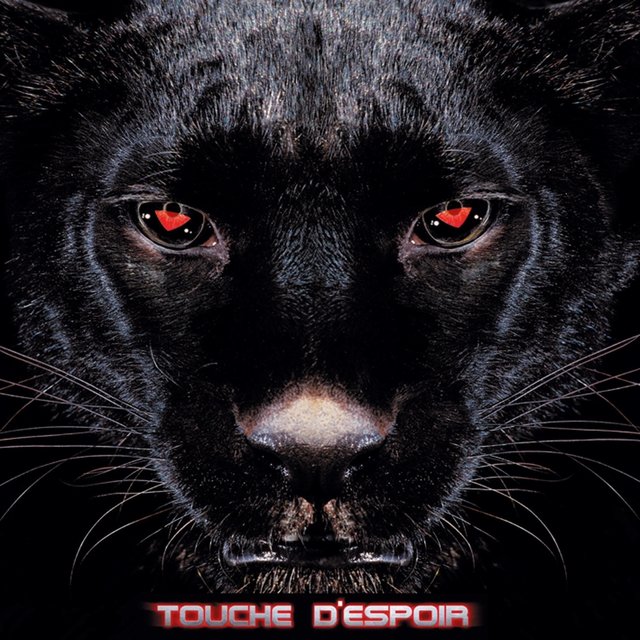 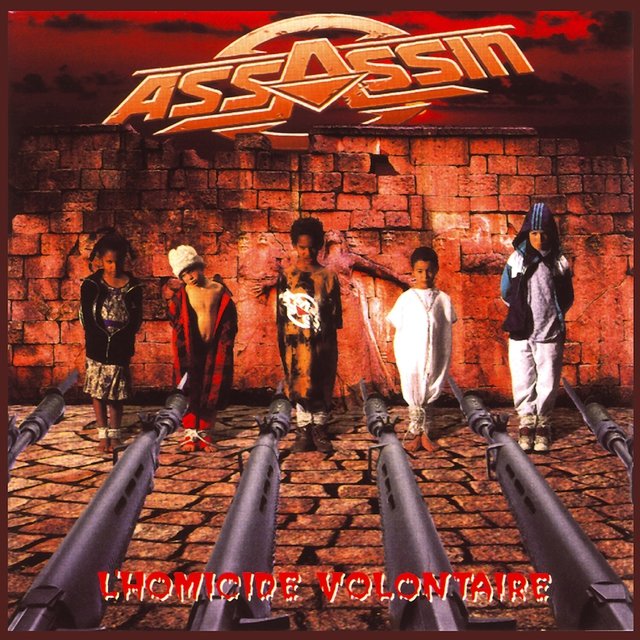 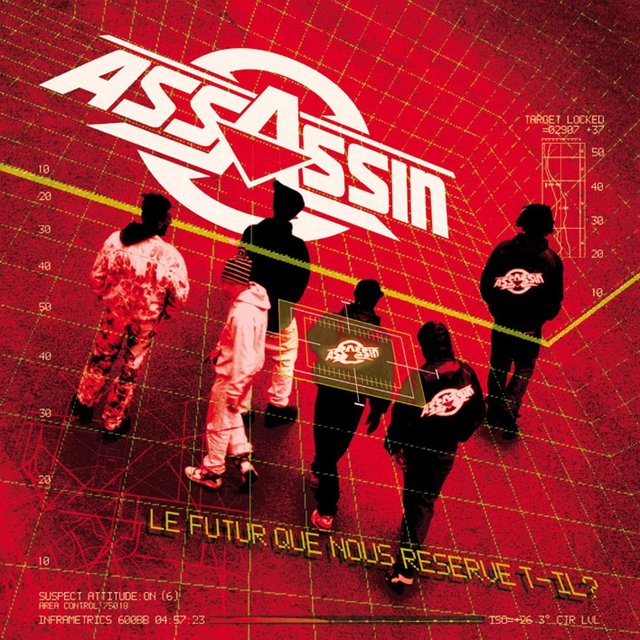