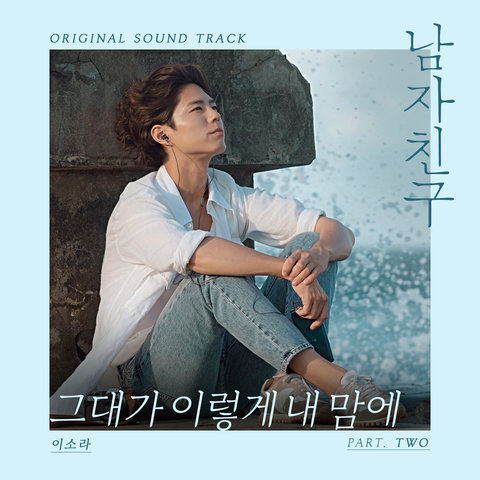 A popular South Korean balladeer with a dynamic alto, Lee So Ra emerged in the early 1990s as a member of the jazz-tinged acoustic indie band Strange People. She struck out on her own in 1995 and has since gone on to release multiple award-winning albums such as About Sorrow and Anger (1998), Nunsubdal (2004), and 8 (2014), with Nunsubdal being cited as one of the 100 greatest Korean albums of all time.

A native of Busan, Lee So Ra released her eponymous debut album in 1995. The following year she began hosting the KBS music talk show, Lee Sora's Proposal, which she continued to appear on through 2002. She became a fixture on the Korean charts in the early 2000s, releasing a string of successful albums that included About Sorrow and Anger (1998), Flower (2000), Sora's Diary (2002), and finally the acclaimed Nunsubdal in 2004, which earned her a Korean Music Award for Best Female Vocalist in 2005. After the release of 8 in 2014, Lee So Ra went on a six-year hiatus, returning in 2019 with the single "Song Request," which saw her collaborating with rapper Suga from the pop idol group BTS. ~ James Christopher Monger 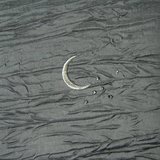 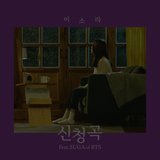 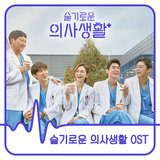 The wind is blowing 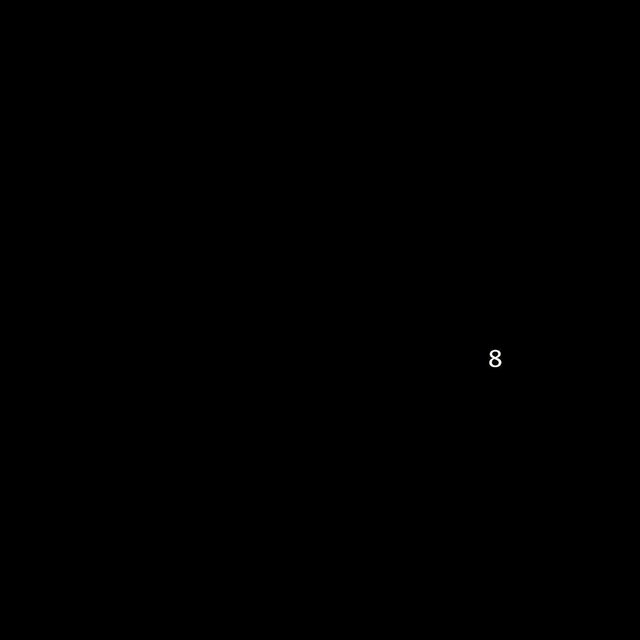 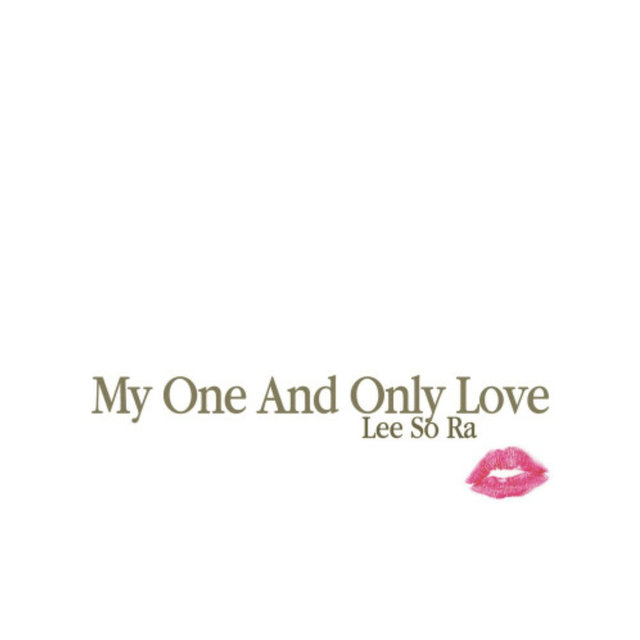 My One And Only Love
Lee So Ra 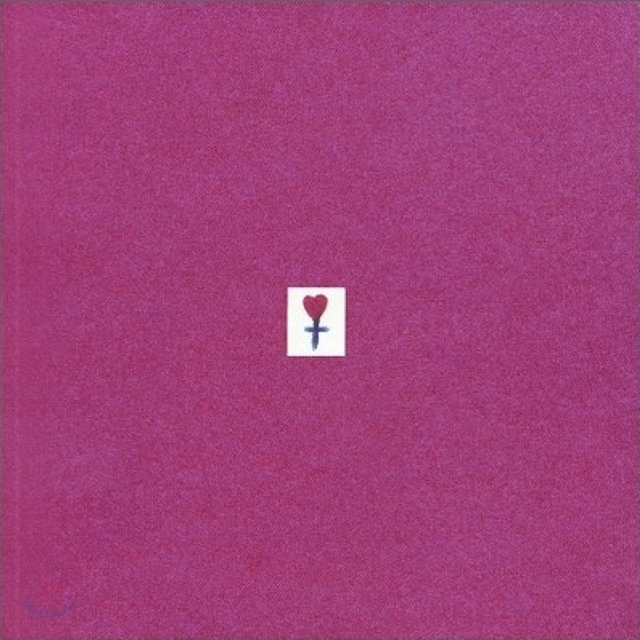 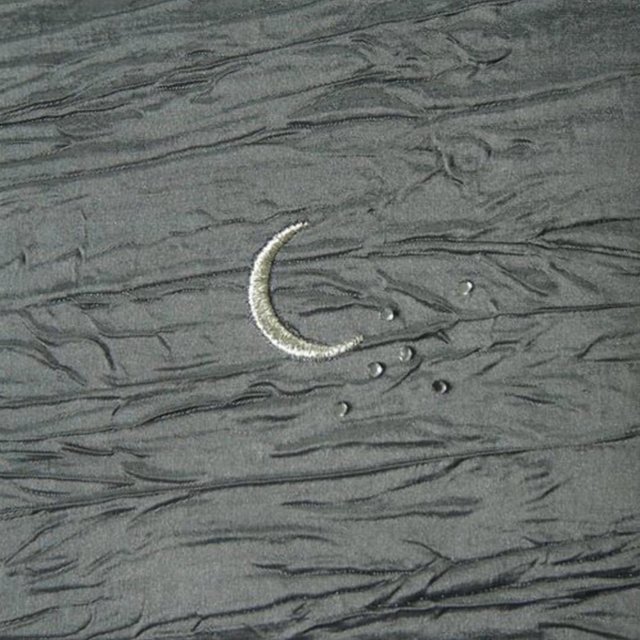 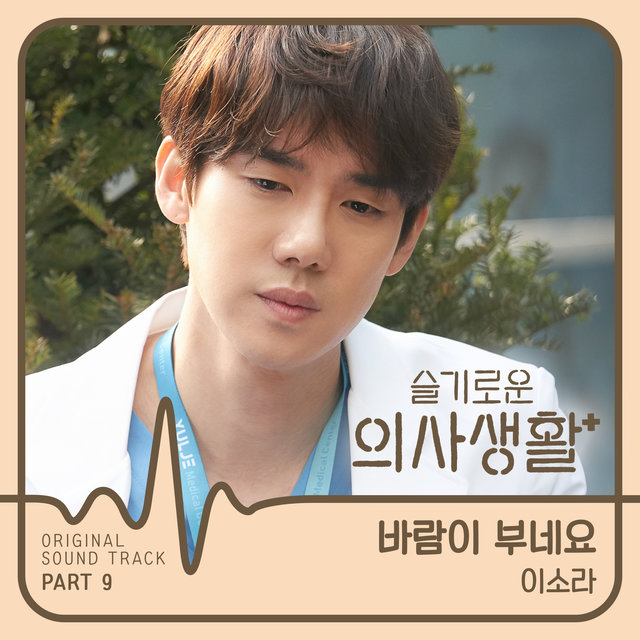 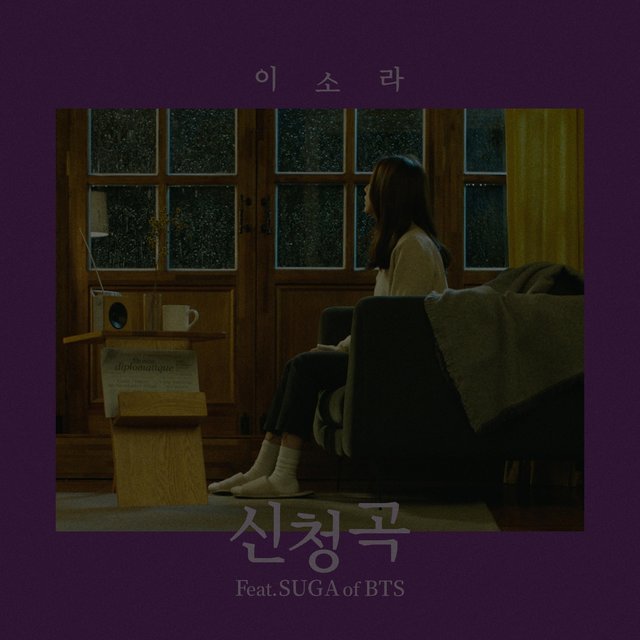 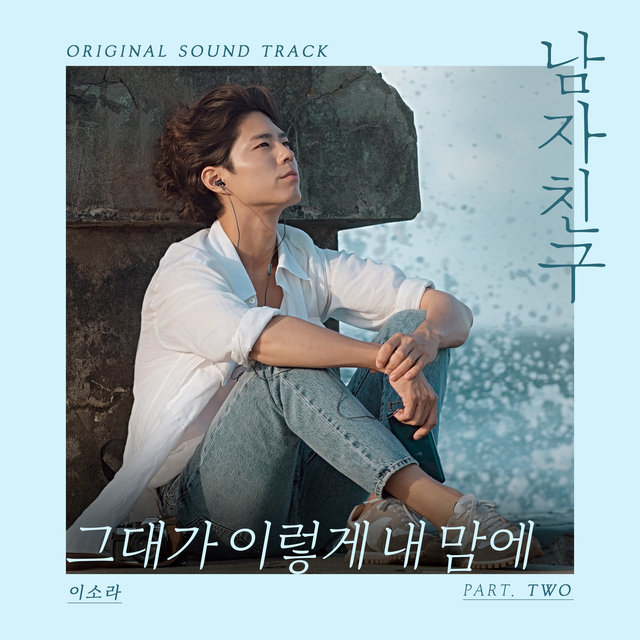 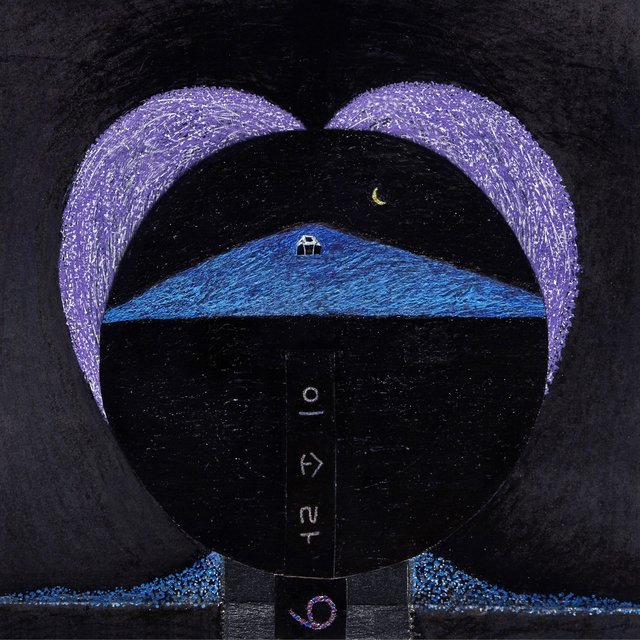