Jim Farber has been writing about music since the Ramones were new. After serving as chief music critic for the New York Daily News for 25 years, he began to contribute to the New York Times, the Guardian, MOJO and many other publications. A three-time winner of the ASCAP-Deems Taylor Award for music journalism, Farber is also an adjunct professor at the Clive Davis Institute of New York University. He covered the Rock Hall extensively during his years at the Daily News, and is a voting member of the organization. In addition, he's written Rock Hall program essays on Fleetwood Mac, Queen, Madonna and other artists. 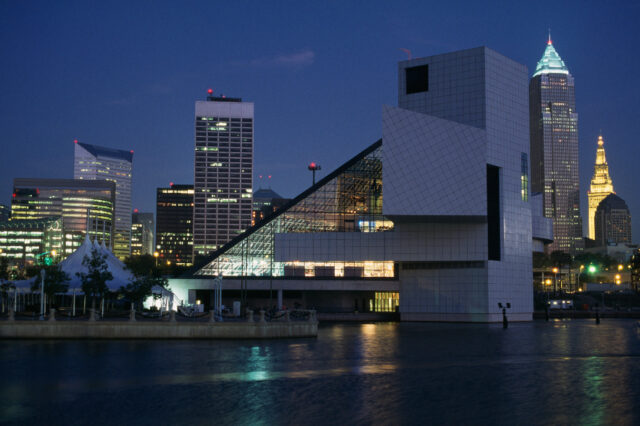 As the institution’s Cleveland museum turns 25, a look back at the profoundly influential artists not yet included. They all may not have been megasellers, but they made the pop-music landscape that followed possible.