In this ongoing feature, Songs of Protest & Healing, great artists of color choose and reflect on pieces of music that compel them and provide moments of inner peace in these times of uncertainty and change. – Ed.

“War,” from Bob Marley and the Wailers’ 1976 album Rastaman Vibration, always comes to mind as one of his strongest pieces. But he didn’t write the lyrics for this song; the words come from Haile Selassie’s speech to the United Nations in 1963, and it talks about things that are relevant now — with lines like “until the philosophy which hold one race superior and another inferior is finally and permanently discredited and abandoned.” He makes a list of all the different things that are quite poignant as to why we are in a war, and why there will always be war. [These words are] protesting against war, but they’re also explaining why it exists.

Marley’s music has been a massive inspiration to me; his songwriting in general is always very accessible. He speaks with the truth of the people. He talks about his experiences. He talks about what he sees. He talks about growing up in destitute parts of Kingston. In the beginning his world was Jamaica, and these certain parts of Jamaica. But as he grew internationally, his world was the world. He started to write songs more about the problems particularly in Africa, and as a Rastafarian he had an affinity for the idea of repatriation to Africa, which you hear in a bunch of different songs. For me his music is all heart and soul; it’s also political. He tells stories. He has an ideology that is frank but also positive — for positive change.

[Regarding Marley,] one person really was the catalyst who spread reggae music internationally. My parents are Jamaican, and reggae music is something I grew up with throughout my household [in England]. It’s something I really do love, and often in my own work I try to explore that catalog of different Jamaican music that is often political in some way. “Police & Thieves,” I did a cover of that track by Junior Murvin, but I did it in a jazz way.

The topics and themes I choose to express through my work have political leanings, but I do think they’re slightly more poetic, I would say. Not quite abstract, but a slightly more poetic approach as opposed to out-and-out protest music. And the way that “War” is written, it’s not a direct This is the way things should be. It’s more a reasoning and understanding and conversation. It’s showing the cause and effect behind the situation of the life that we’re still living today.

I think music can have very healing effects. Sometimes people think of “protest music” as being aggravated, because it’s so direct and it’s so emotive. But I think that in itself can be healing as well — that idea that people can express themselves through music. It can bring people together in a different kind of way. Maybe the music speaks the anger, speaks the emotion, rather than people physically having to go out and react in a certain way. It provides clarity on issues and problems, and sometimes provides answers. Like this song does.

[As told to Brad Farberman]

Zara McFarlane is a singer and composer based in London. Her music deftly marries modern R&B to the jazz tradition and a host of other global influences, and she has worked with the late South African icon Hugh Masekela and the acclaimed saxophonist Shabaka Hutchings, among others. Her new album is titled Songs of an Unknown Tongue, available now on Brownswood Recordings. 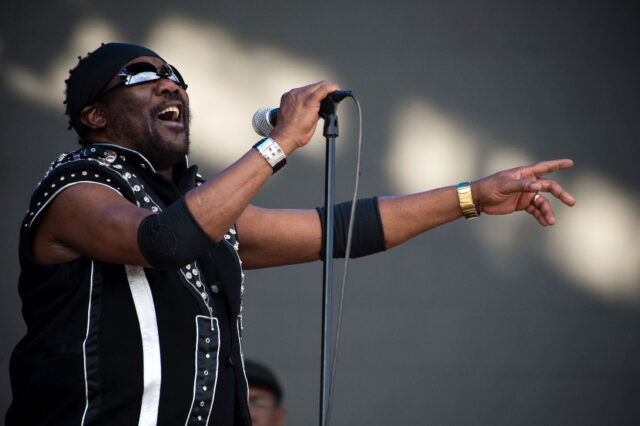 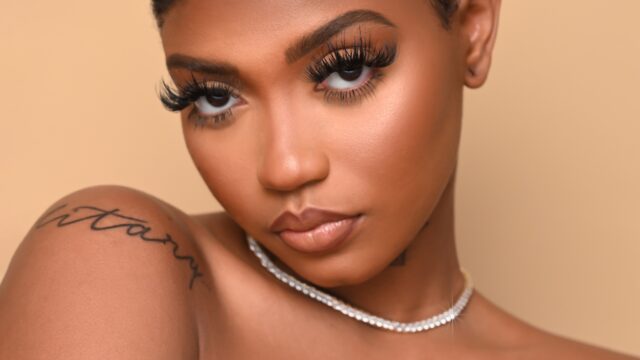 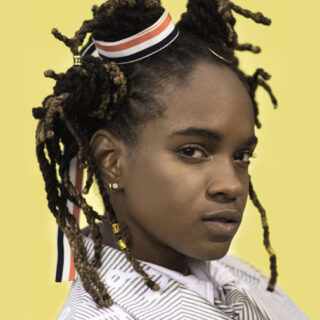