UK rock band You Me At Six dropped their sixth studio album, VI, last month — just in time to kick off touring in 2019. To celebrate, guitarist Max Helyer shares with TIDAL some albums that changed his life.

This was one of the very first records that I ever bought and one of the main reasons why I play guitar. It was hard-hitting and moody, but had real simple songwriting skills that I learned a lot from and that I still use now to make music.

A record that I can always go back to and never get bored of. It reminds me of traveling the world; it’s the perfect soundtrack for any time. It’s so minimalistic at times it really exposes the songs, which are written beautifully.

For me, this is one of the best records from this decade. It had such an impact on my life and reminds me of when we were making our fourth record Cavalier Youth in Los Angeles, which was one of the best summers I have ever had! It has a great mix of rock music with hip-hop that inspired not only me but lots of other musicians when this came out.

For a guitar player of the modern day, John Mayer is one of the most important players out there. For me, this is my favorite album he has ever released. From the amazing musicians who play on the record to how well the songs are written, it’s still an inspiring listen each time.

Another band that has really inspired me to keep pushing the limits of how you can write music, this record took me a while to understand, but once I got it, I was hooked. Amazing grooves that take twists and turns that even now still excite me.

Conversations  / Rock  / You Me at Six 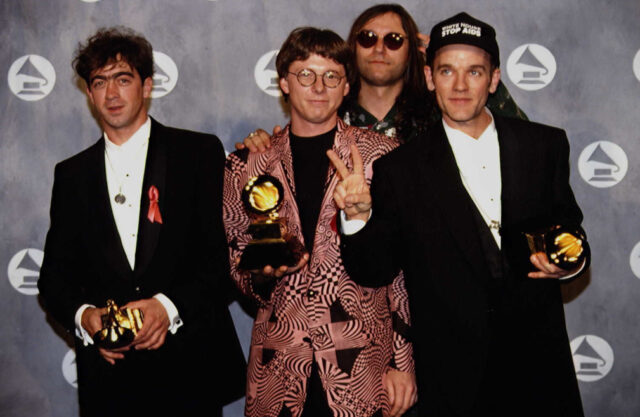 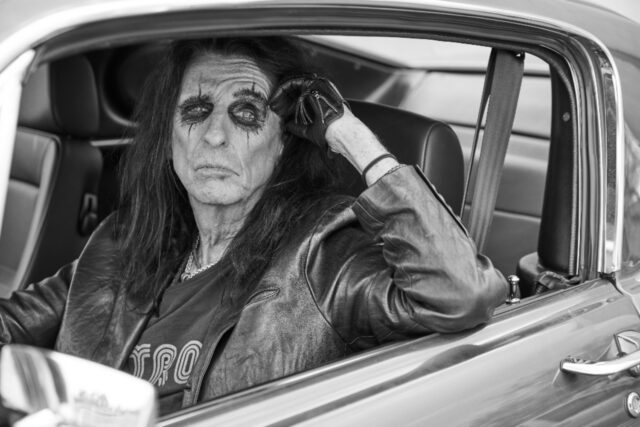 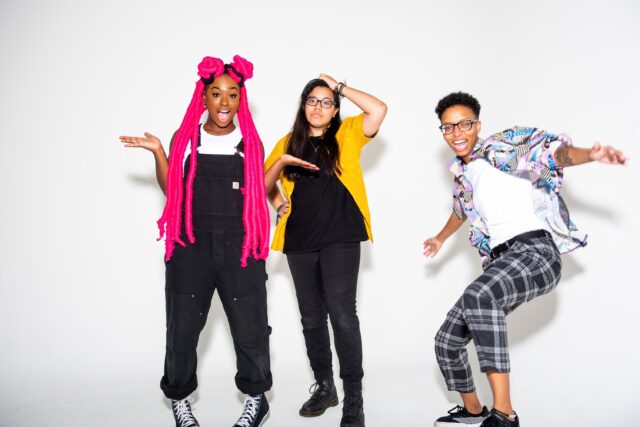